Why 10AM Is The Best Time To Start Your Work Day 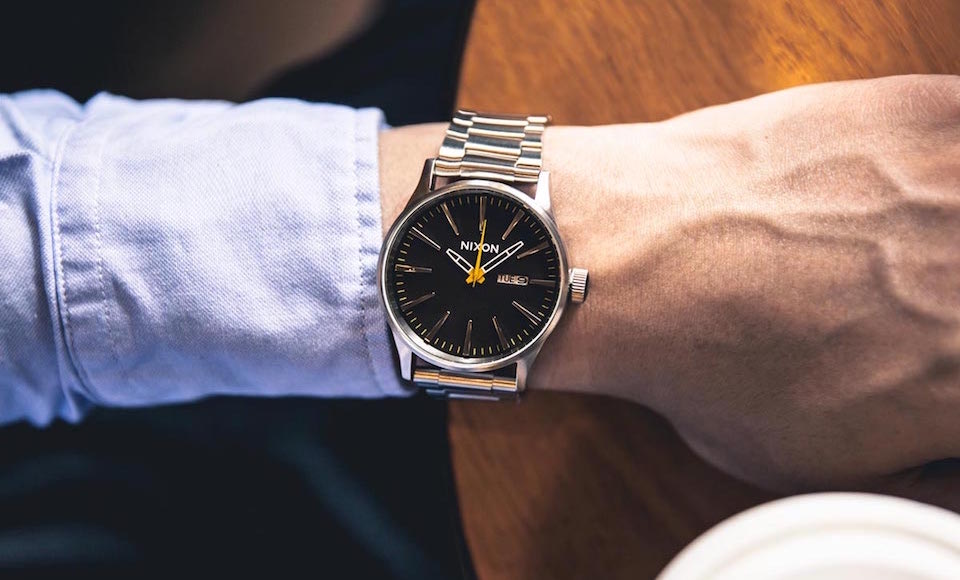 Imagine a world in which you could hit snooze without guilt

Good news, late risers: science has your back. According to the research of Dr. Paul Kelley, a clinical research associate at the Sleep and Circadian Neuroscience Institute at Oxford University, the best time to start working is later than you think.

The magical number is 10AM. In a 2015 speech for the British Science Festival, Dr. Kelley explained that later mornings are more in line with our natural circadian rhythms. By sleeping and waking in accordance with your body’s internal clock, you combat sleep deprivation, boost cognitive performance, and enhance productivity. 10AM is the enchanted hour when all of those things are collectively at their peak.

At 10AM, your body temperature is warmer and you’re more fully awake than if you’d started work at 8 or 9AM. Your brain and body are operating optimally, making it far less likely that you’ll make a costly mistake (like a car accident or a forgotten report) due to grogginess. It’s an ideal time to tackle whatever task requires the most focus and brainpower.

The circadian rhythm is hardly a new discovery, but science continually discovers new ways it affects your life – from jet lag to napping to how you eat, drink, and exercise. Dr. Kelley’s own research revealed that the ideal wake-up time shifts with age. Young children tend to naturally wake at 6:30AM, while adolescents favour 8AM and 18-year-olds wake best at 9AM. The optimal waking hour for adults is 10AM, until they reach the age of 55. From the mid-50s onward, sleep patterns reverse back to favouring earlier mornings and earlier nights.

Describing the average sleep loss per night for different age groups, Dr. Kelley told The Guardian: “Between 14 and 24 it’s more than two hours. For [people aged between] 24 to about 30 or 35, it’s about an hour and a half. That can continue up until you’re about 55 when it’s in balance again. The 10-year-old and 55-year-old wake and sleep naturally at the same time.”

This could explain why the 9 to 5 work day is so ingrained. The hours are maintained by bosses, many of whom are in that 55+ age bracket. They’re choosing what’s best for them, though it may not be best for their employees. It begs the question:

Dr. Kelley believes doing so could have “many positive consequences. The positive side of this is people’s performance, mood and health will improve. It’s very uplifting in a way, because it’s a solution that will make people less ill, and happier and better at what they do.”

Science that supports sleeping in and mid-work naps is science we can get behind.