Sydney’s coworking and shared office space has exploded. The first step is to conceive an idea and protect it like it was your own baby albino seal. The second step is to find a home to nurture said baby seal into a bloodthirsty man-eater. But enough of the startup metaphors. These are Sydney’s coolest and swankiest coworking spaces which will have your clients gushing and signing deals with you in no time. 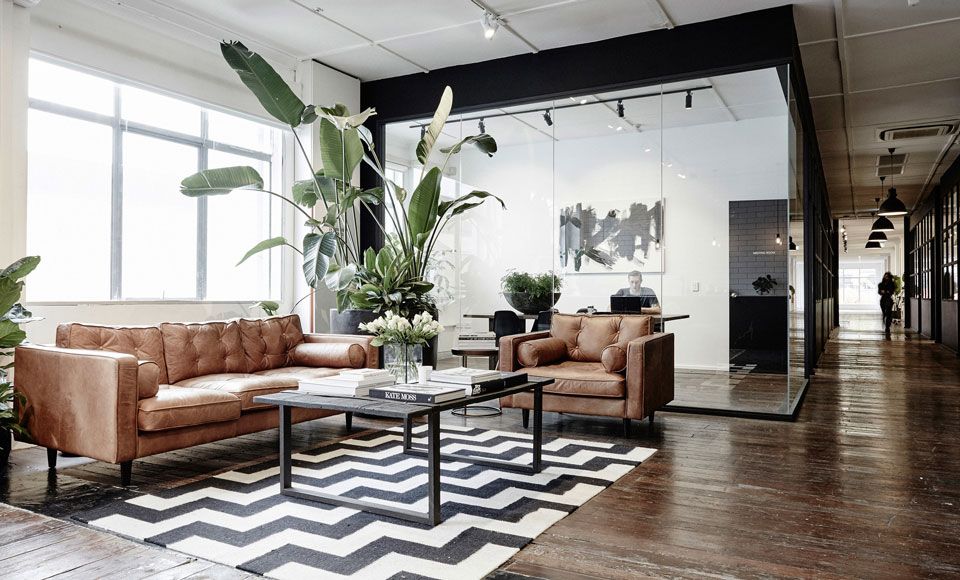 Home of the most influential creatives

Billed as Sydney’s premium destination for influential and creative minds, La Porte Space is decked out in boutique luxury offices, breathtaking spaces and dedicated photographic studios all in the one location.

The calibre of talent that the coworking space attracts includes figures like Margaret Zhang, Eleanor Pendleton and more. Besides making it a cool place to work, it also fosters a potential premise for collaborations amongst some of the best and brightest today whether it’s in brands, fashion or media.

Securing a space is by enquiry and punters will be glad to hear that there’s a new location in Rosebery to cater to even more creatives. 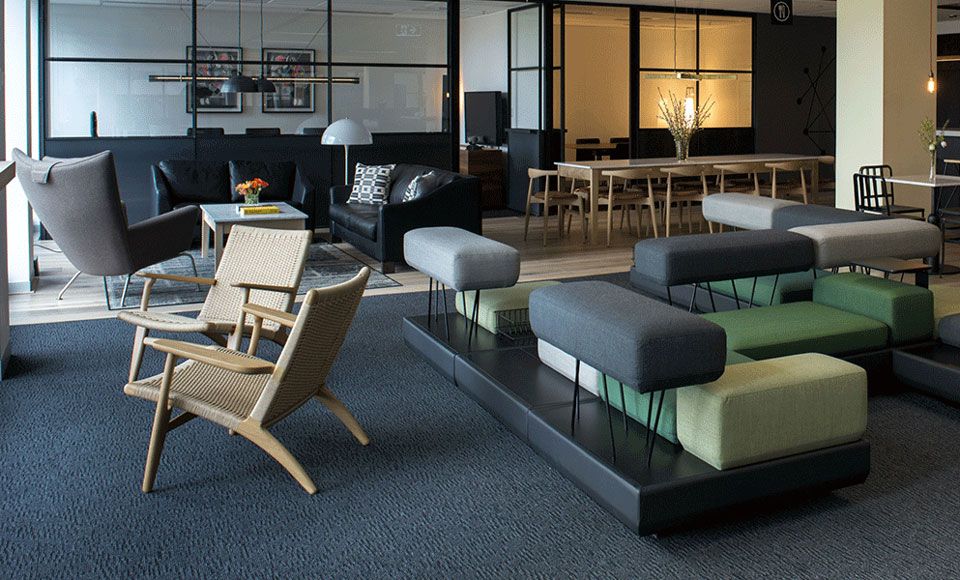 Proudly boasting a space which merges both work, life and stunning interior design all in the one location, Work Club is a new concept that is garnering attention in Australia’s major cities.

Paramount By The Office Space 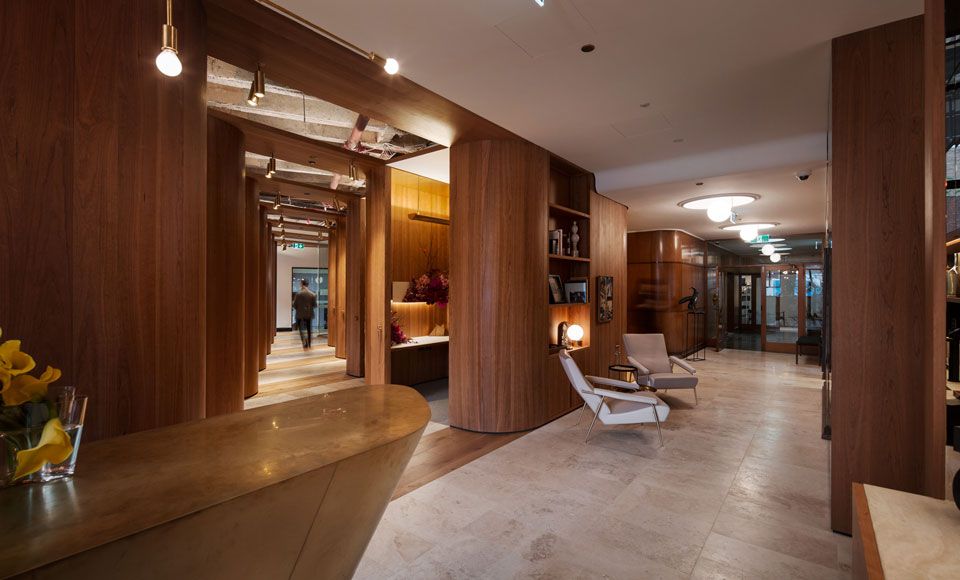 Mad Men with a streak of disruption

Once home to Paramount Studios’ Australian headquarters, the iconic 1940s heritage building in Sydney’s Surry Hills has now given away its upper ground level to one of the city’s most beautiful coworking spaces.

Featuring a Mad Men theme that adorns the entire interior of Paramount, the space also keeps things functional with 22 private suites which can accommodate up to five people. There’s also meeting rooms for up to four people, a boardroom for up to eight people and a centralised kitchenette area featuring a sculptural brass bar.

If class, sophistication and luxury fit out is what your business demands, then Paramount is your new home to bring in the moolah. 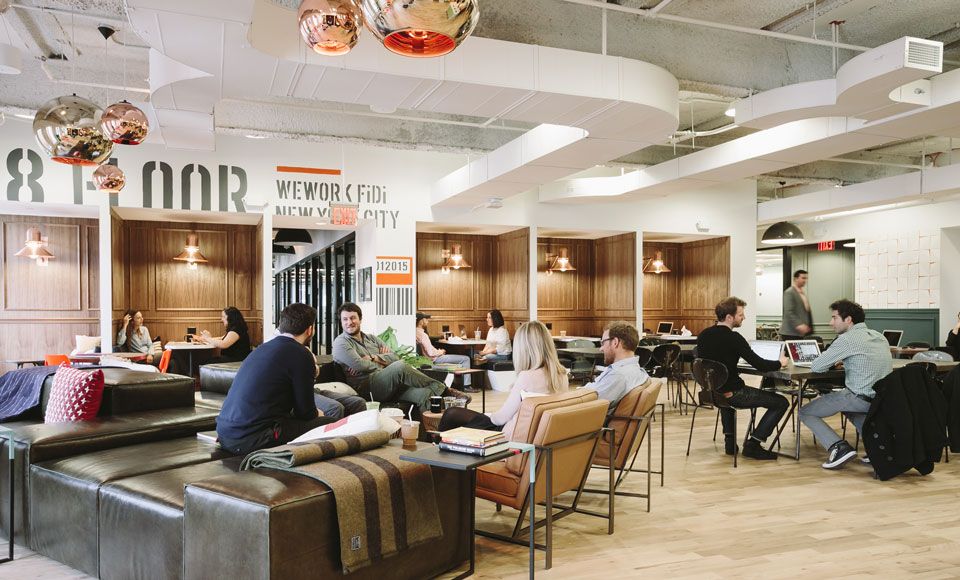 WeWork is a global powerhouse

WeWork is an internationally established coworking space which spans over 10 countries so you’ll know you’re getting a reliable service.

The space is all about transforming iconic buildings into beautiful collaborative workspaces and their Sydney division is no different, situated in the heart of Martin Place’s ‘Money Box’ building. Expect high speed internet, American-inspired contemporary decor, weekly events, private phone booths and conference rooms to get operations going.

They also have a location in Pyrmont if the CBD hustle isn’t your thing. 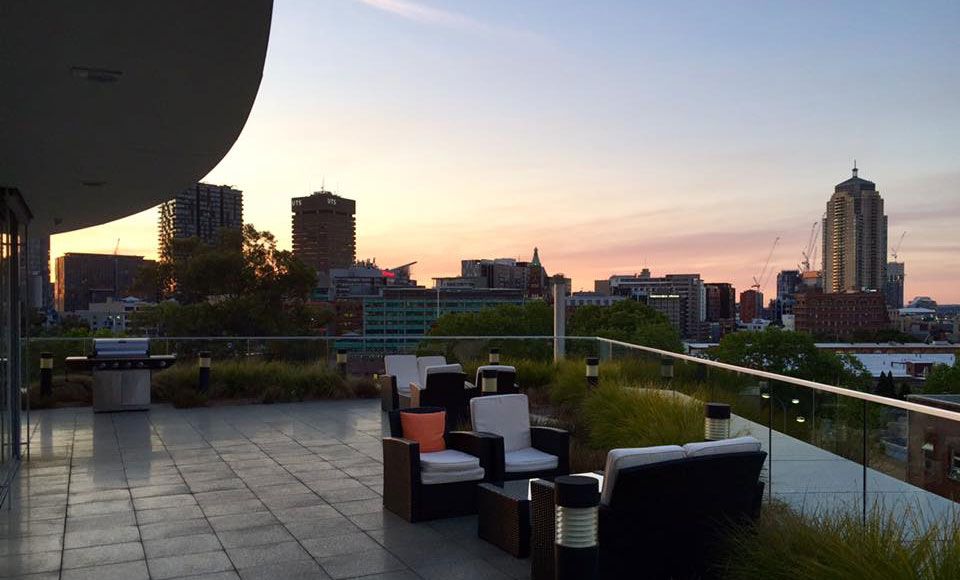 Sky’s the limit at Aeona

Another Surry Hills entrant is Aeona which takes up the top level of humbling part of Devonshire Street. The interior design isn’t as flashy as the others but the terrace rooftop featuring the Sydney skyline more than makes up for it which often plays host to BBQs and weekly gatherings. During the day it’s a place for relaxation and thought. Showers, boardrooms and private offices also make up the Aeona space.

Hit up Aeona if you’re after a no-nonsense space to get stuff done in a centralised city location. 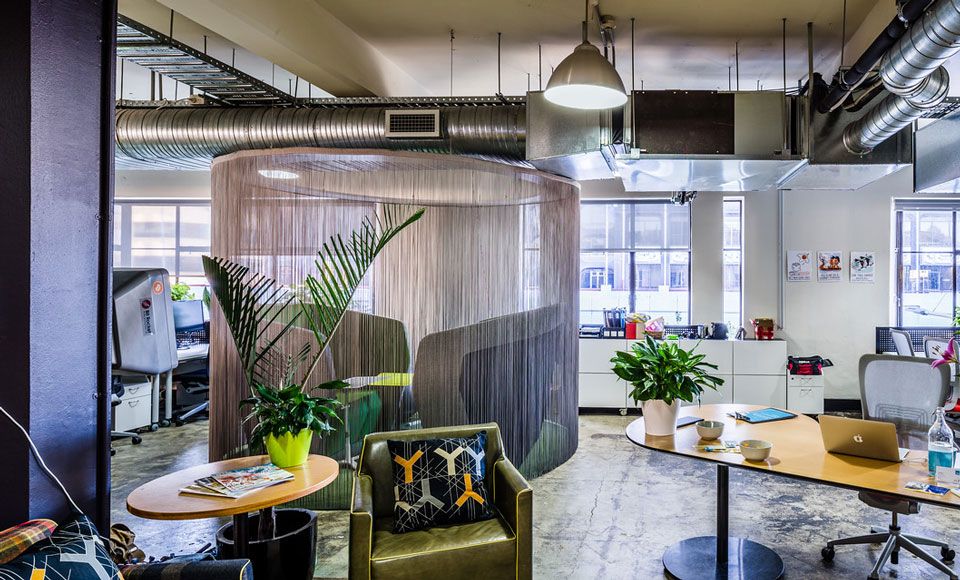 A trendy fit out for modern workers

Hub spans across three cities including Sydney, Melbourne and Adelaide so its ability to help foster a growing business is proven. Their Sydney location accommodates a diverse group of startups and small businesses with the trendy fit out most modern day workers would expect. 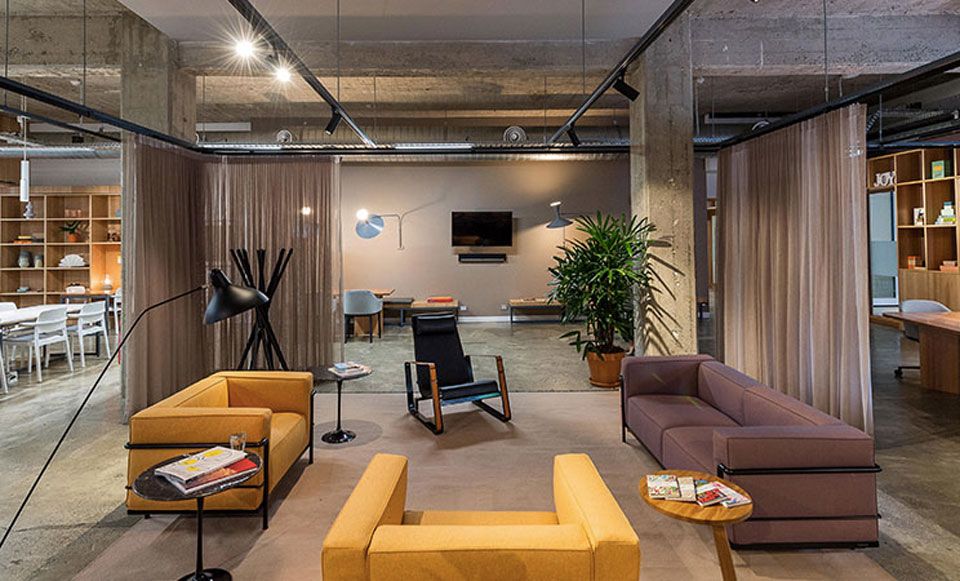 Those looking for a creative coworking space which pays attention to modern aesthetics need to look no further than Spaces in Surry Hills. There’s a host of cafes and bars surrounding tenants but it’s what’s inside that counts – high ceilings, designer furniture and natural light all help to showcase your business in a polished manner in order to foster your brand’s reputation. 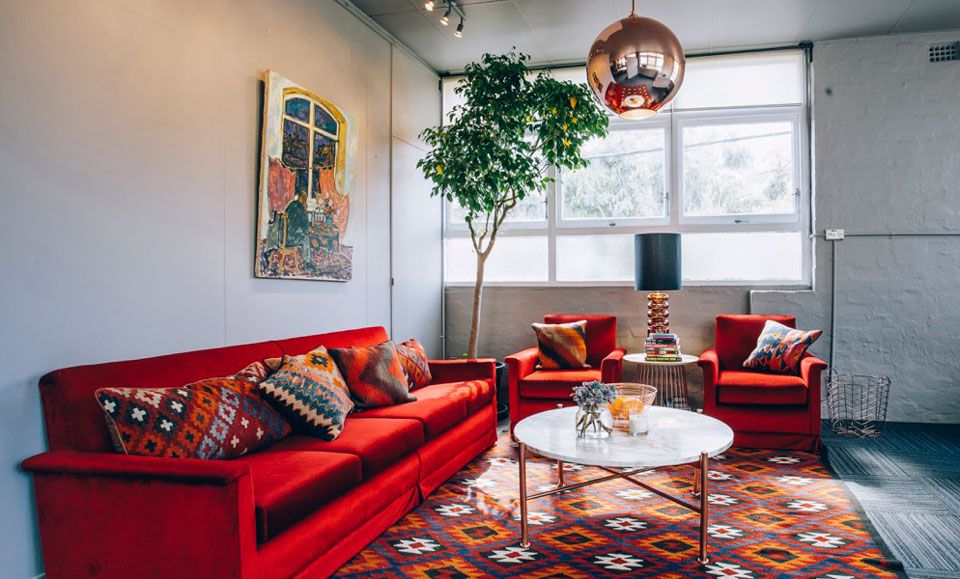 YourDesk has already proven its chops in the coworking space in Surry Hills and they’ve since spawned two more locations – one in the CBD and another just outside of the CBD in Darlington. It’s a buzzy open plan space which creatives will swoon over.

Currently its tenants include a fruity mix of film and event producers, designers, editors and visual creatives. Hence the eclectic decor to match and inspire. Meeting rooms, private offices and open collaborative spaces also helps bring home the bacon for startups. Access to YourDesk Vine Street is limited so hit up the guys to secure a spot.