These Trending Destinations Will Rule Millennial Travel In 2017 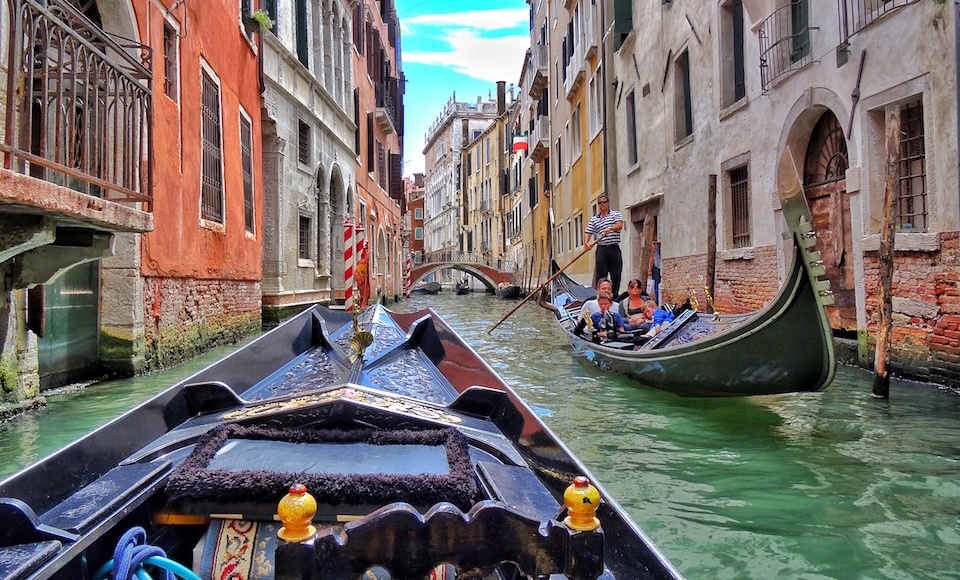 The youth travel specialists at Contiki asked more than 5,000 Millennials what travel experiences they’re putting at the top of their ‘No Regrets Lists’ next year. A dip in Iceland’s surreal Blue Lagoon came out on top of the travel trends heap, and the rest of 2017’s best bucket list adventures ain’t too shabby either.

Contiki weren’t just interested in where Millennials are travelling – they also wanted to know why. ‘To learn about new cultures’ was the strongest motivator, but a significant number of survey participants said that social experiences were the most valuable, ahead of cultural, culinary, intellectual, adrenaline, and spiritual. The poll also revealed a growing interest in taking a gap year after high school, particularly amongst younger Millennials.

Say what you will about this oft-maligned generation, they do appear to have good taste in travel. Check out their top five experiences for 2017:

Iceland has been steadily raising its profile amongst travellers, a trend it’s set to continue into next year. The dreamy, uber-Instagrammable Blue Lagoon in particular has been a huge hit. The water temperature hovers around a balmy 37-40 degrees, and the active minerals in the lagoon make it a killer natural skin regime. If you think the idea of bathing with 50 other people at one time is a bit gross, don’t – the water is self-cleansing, renewing itself every 40 hours.

#2 See The Pyramids Of Giza

The Great Pyramids of Giza define bucket list goals. Built over 5000 years ago, the oldest and largest of the pyramids is the Great Pyramid, the only surviving structure of the seven ancient wonders of the world. You may be tempted to capture the ultimate sneaker shot, like this 18-year-old daredevil did, but remember it’s illegal.

#3 Walk The Great Wall Of China

The world has a few famous walls, but the Great Wall of China is the longest of them all. Clocking in at a staggering 21,196 kilometres long and 2,300 years old, the Great Wall is the world’s most awe-inspiring feat of ancient defensive architecture. The phrase ‘they don’t make them like they used to’ springs to mind… as do a couple of Trump jokes.

#4 Chill Out In Byron Bay

If Millennials do anything well, it’s “chill out.” Australia’s Byron Bay is where they’d most like to do it next year, and who could blame them? This is beach perfection personified: relaxed hippy vibes, stretches of immaculate sand, inviting water, incredible food nearby. Spend your morning kayaking the mangroves and dolphin spotting, cycle on over to Tallows for secluded beach hangs, then end the day watching the sun set from the vantage point of the lighthouse.

#5 Learn How To Make Pizza In Italy

Pizza and Italy: two words that are inextricably linked. Places like New York and Chicago may have created their own famous twists on the classic, but there will always be something special about the original. And if you want to learn how to make it, there’s no better place than the motherland. Millennials are turning to pizza’s foremost experts – the locals – for lessons in kneading dough and dolloping sauce. Margherita mamma mia!

That’s just the tip of the 2017 travel trends iceberg. Discover Contiki’s full top 20 experiences in the gallery above. 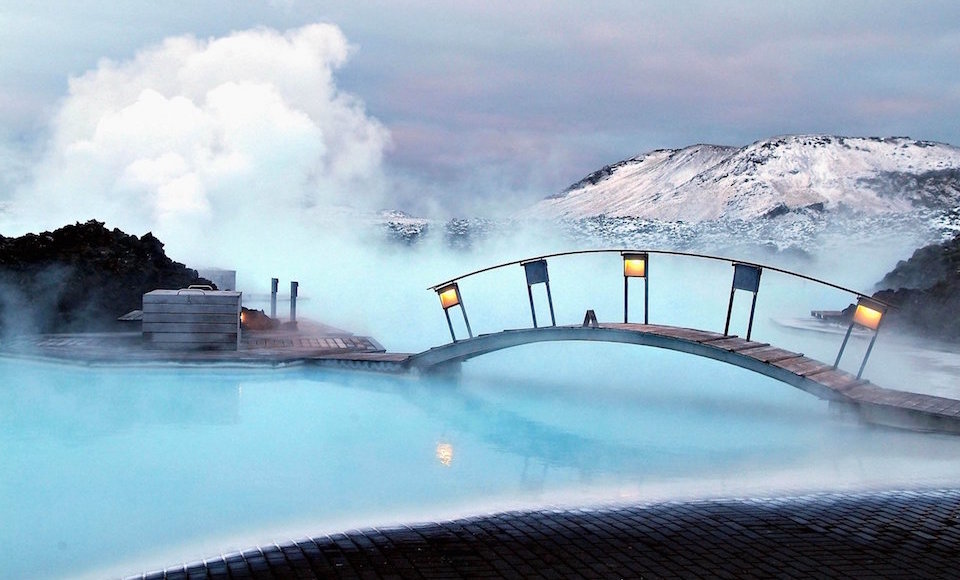 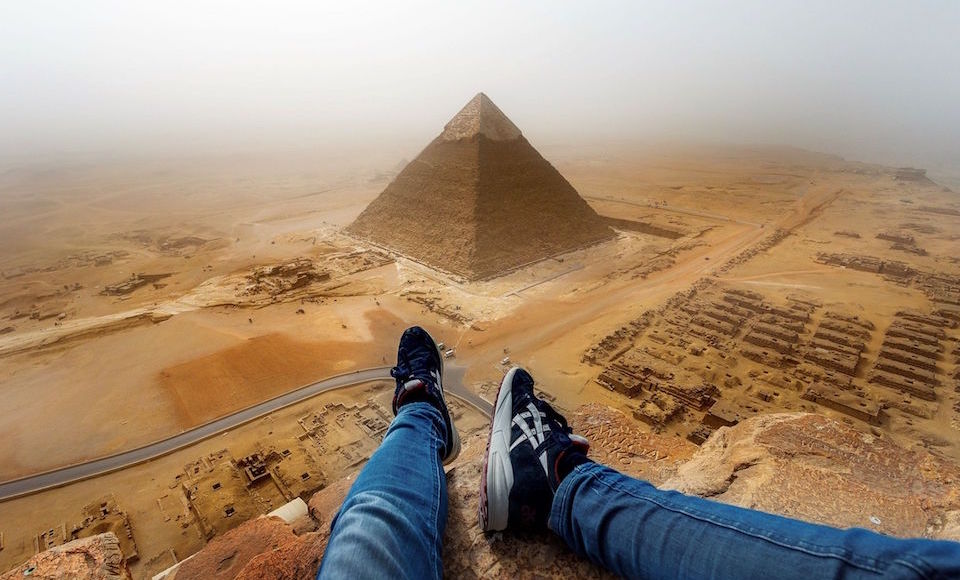 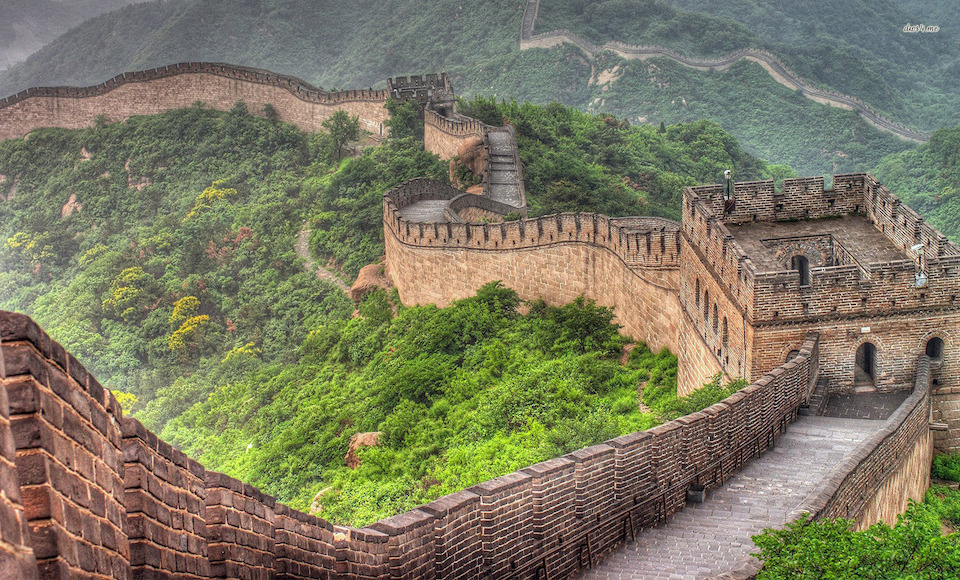 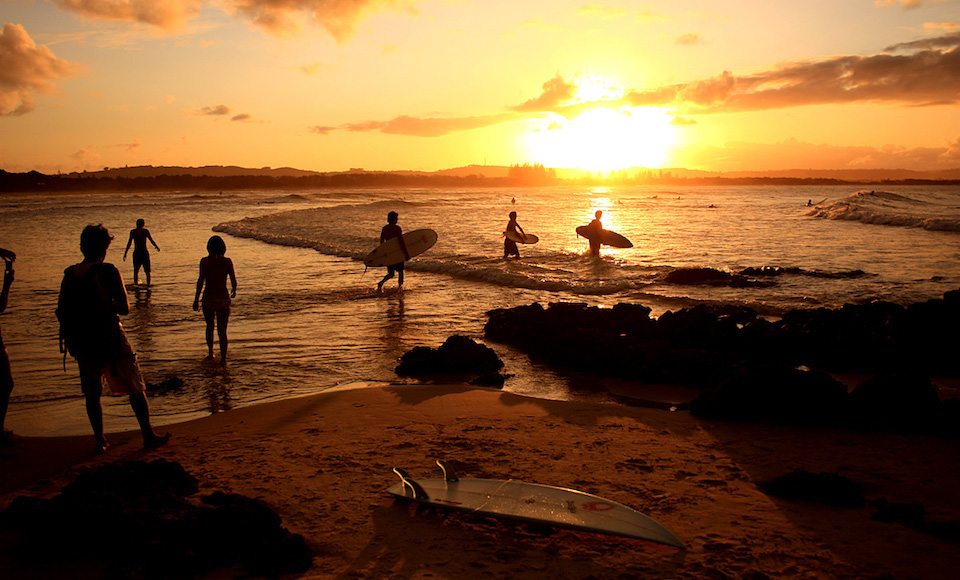 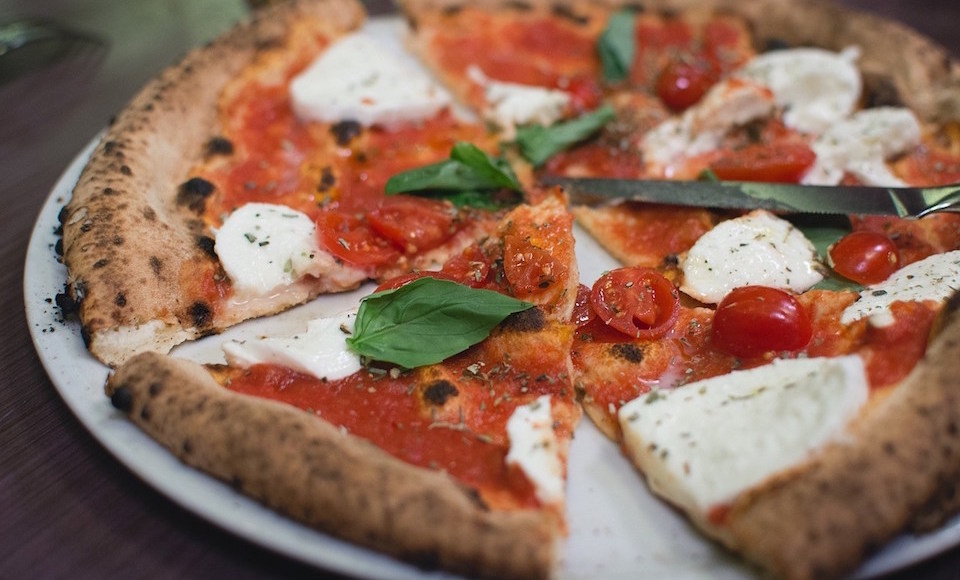 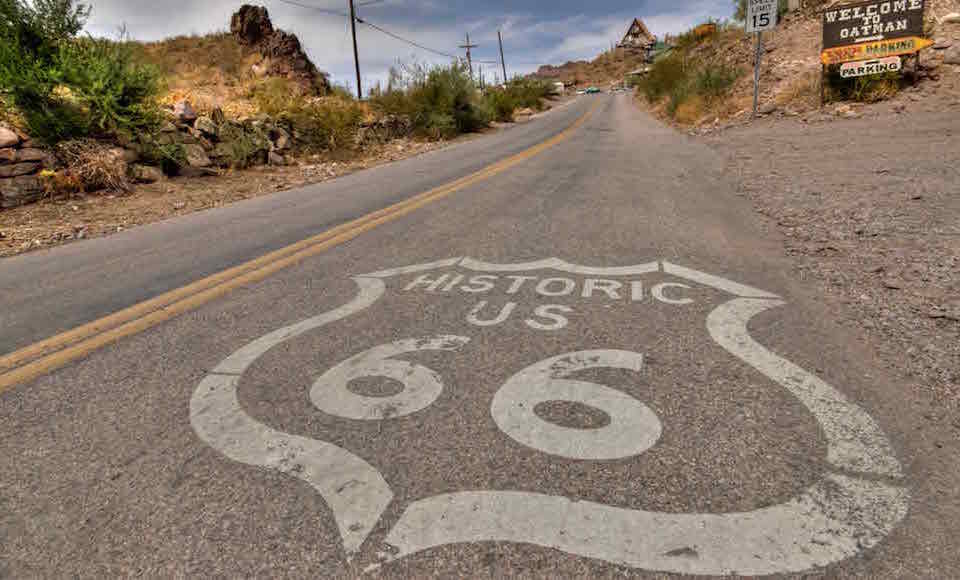 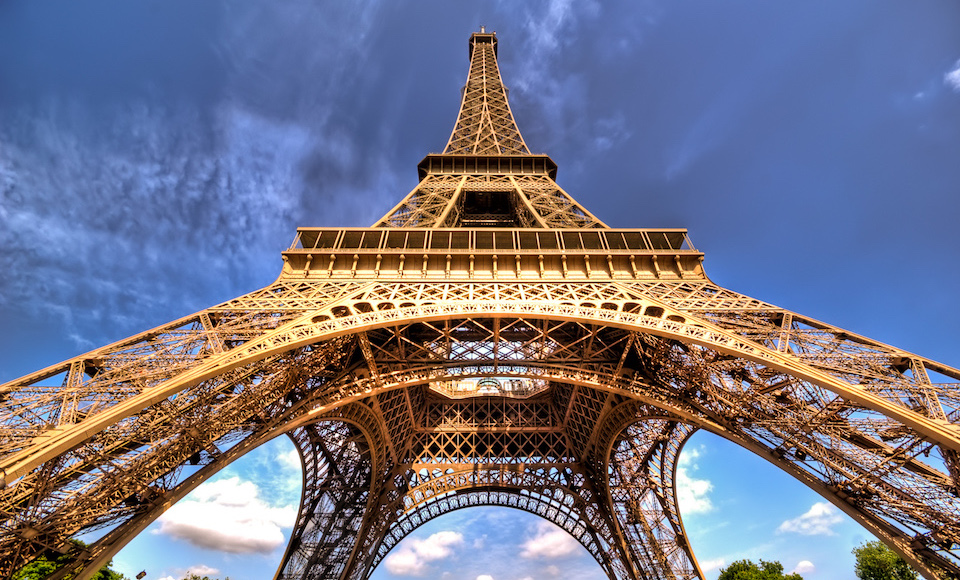 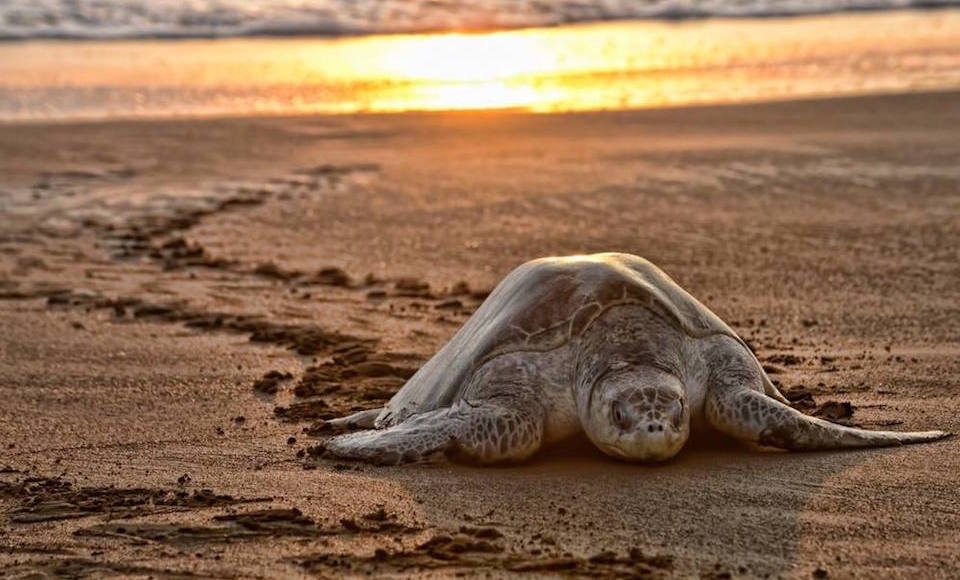 9 of 20
9. Watch sea turtles lay their eggs in Costa Rica 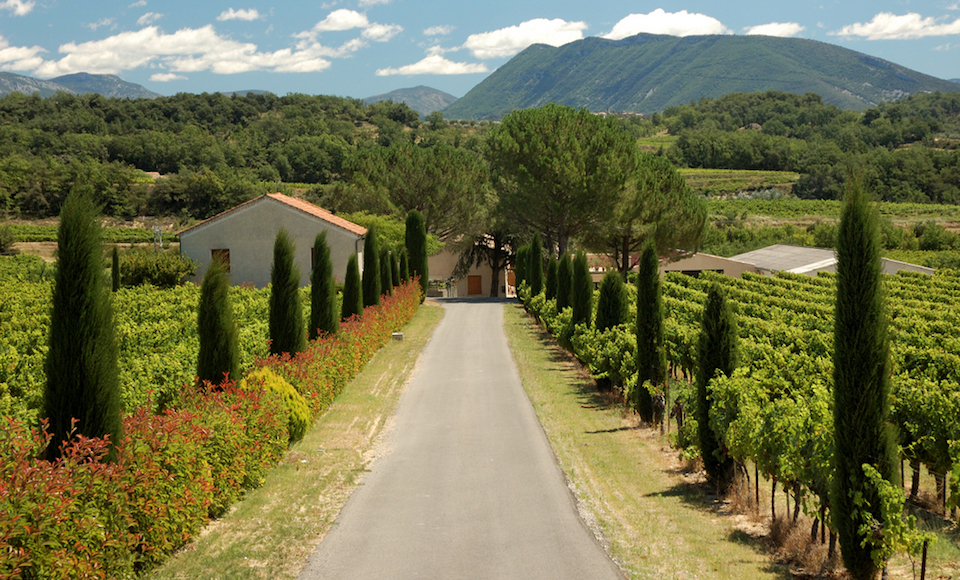 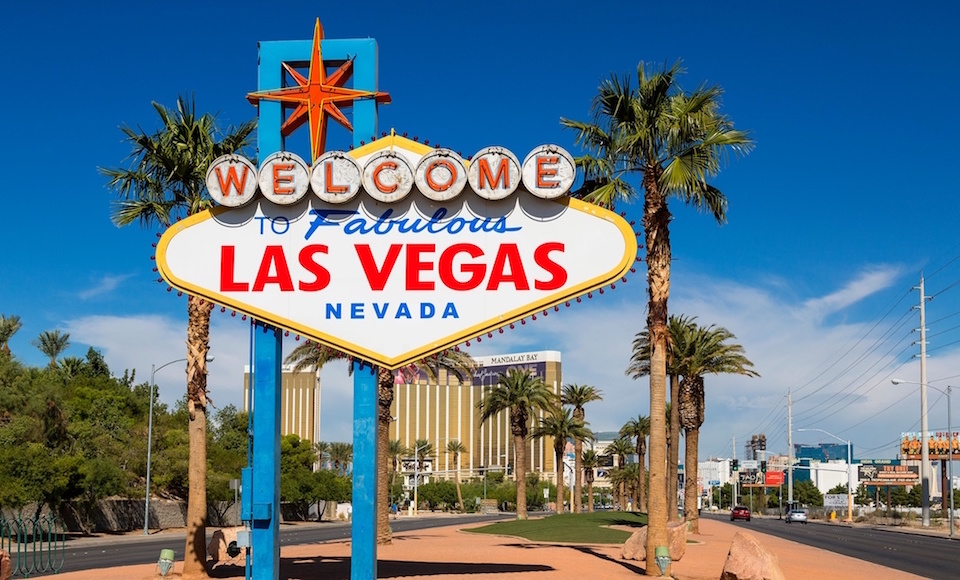 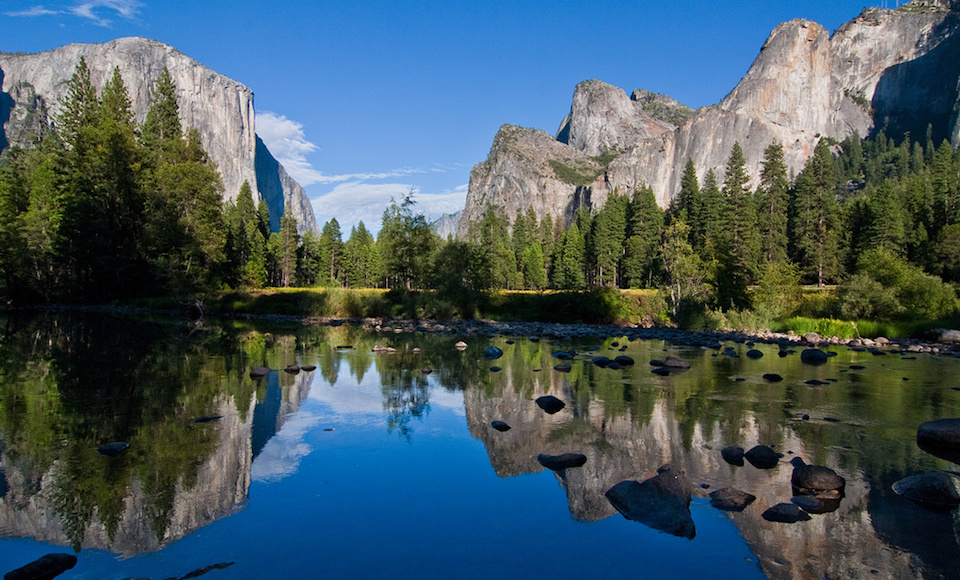 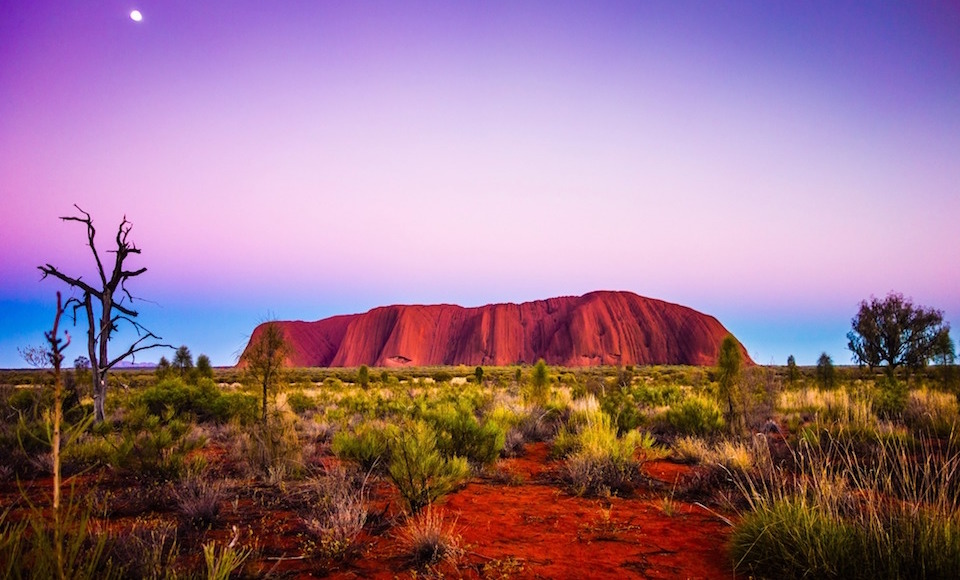 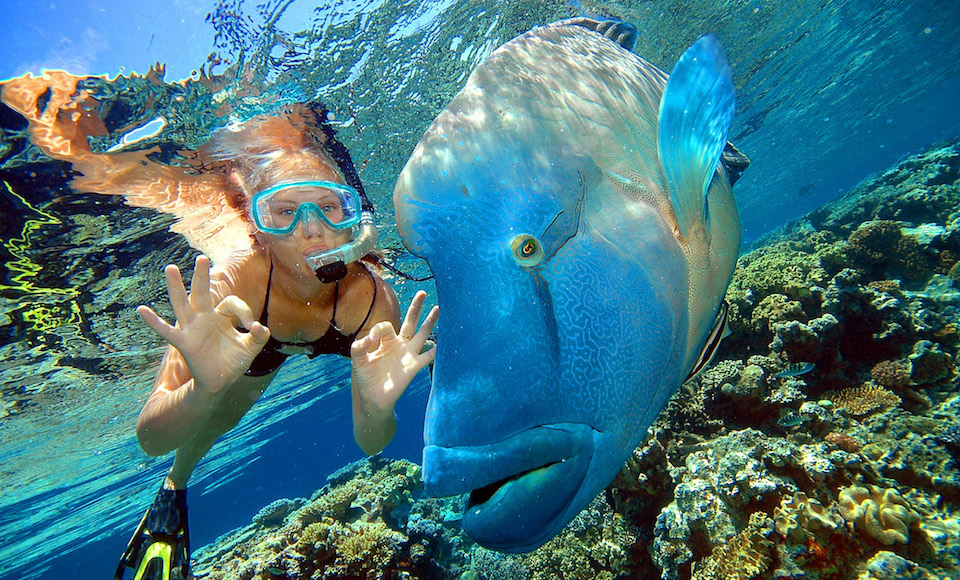 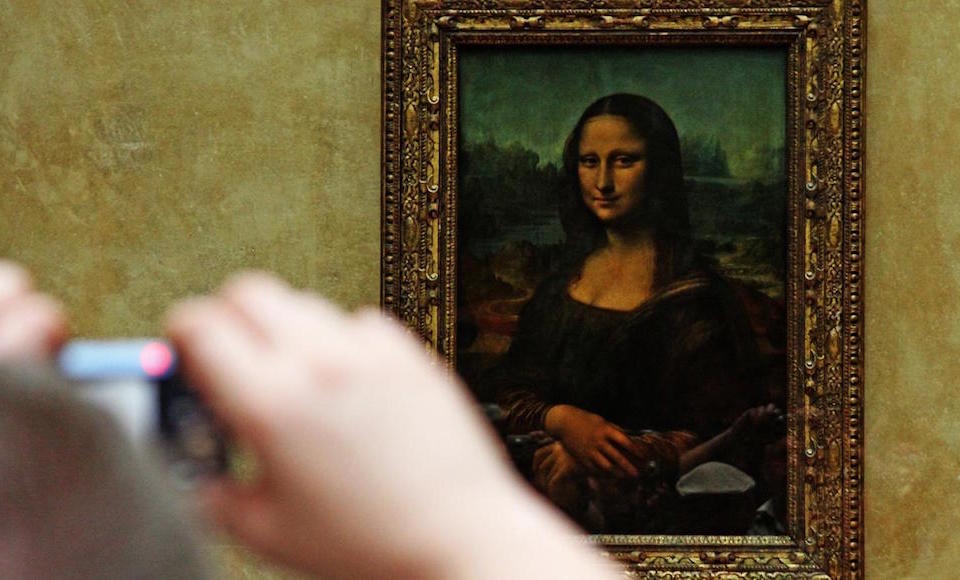 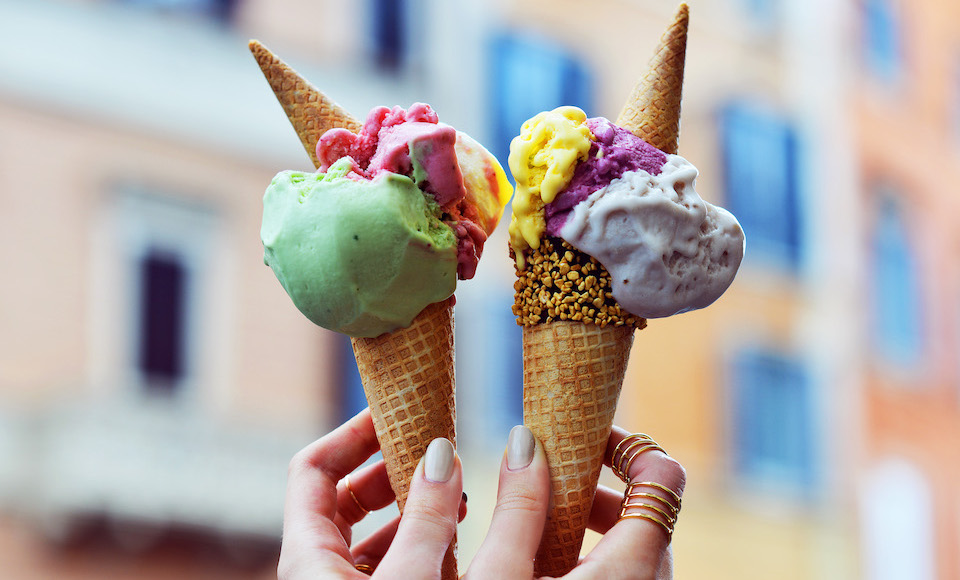 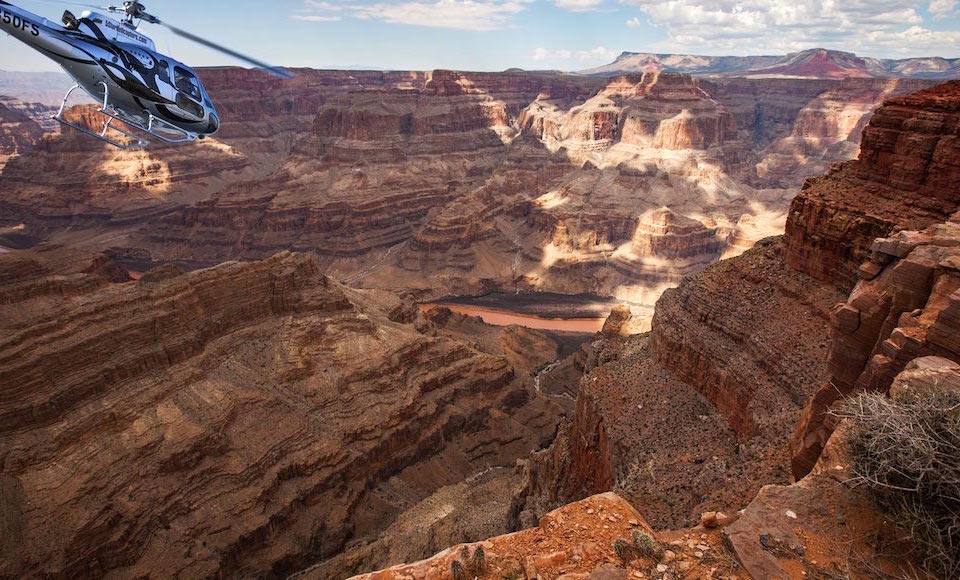 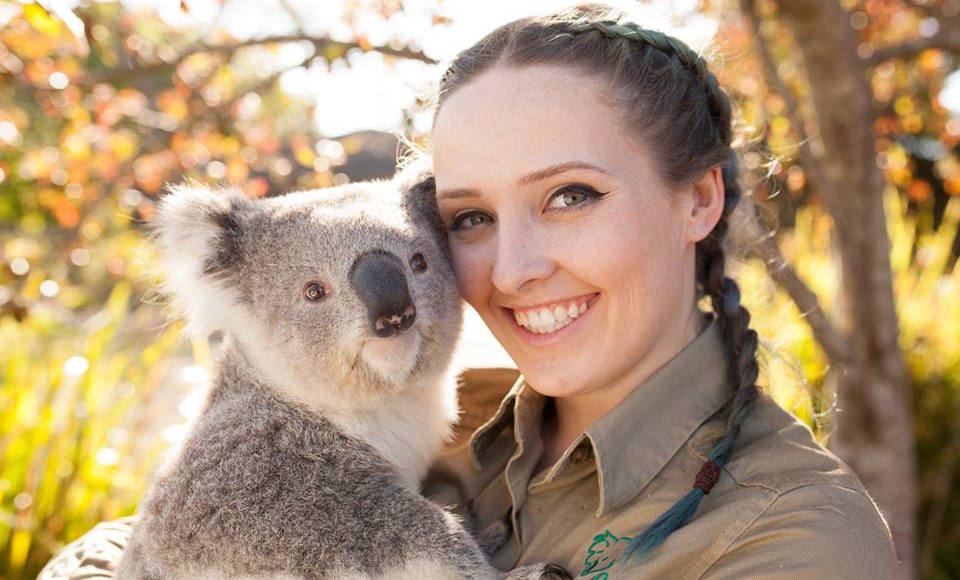 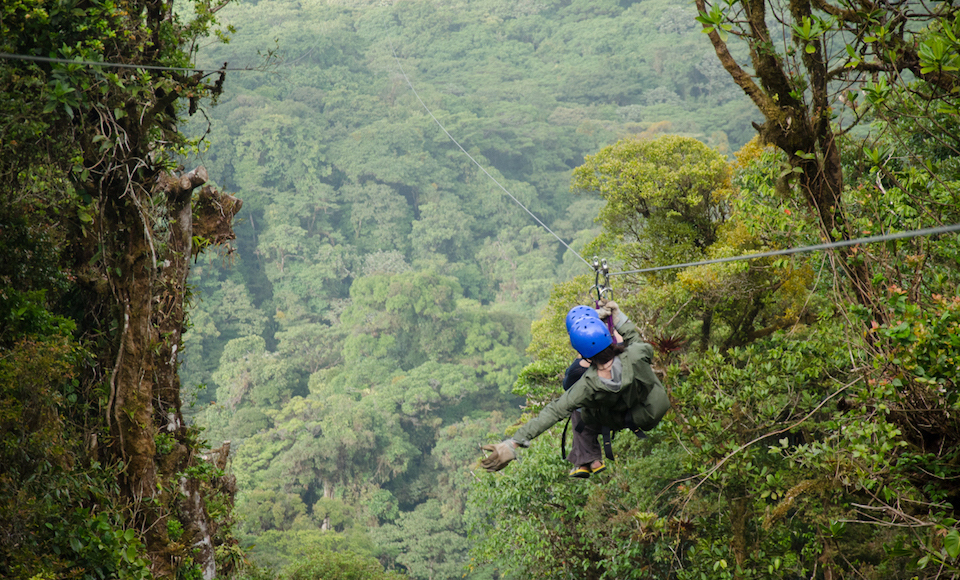 19 of 20
19. Zipline through the rainforest in Costa Rica 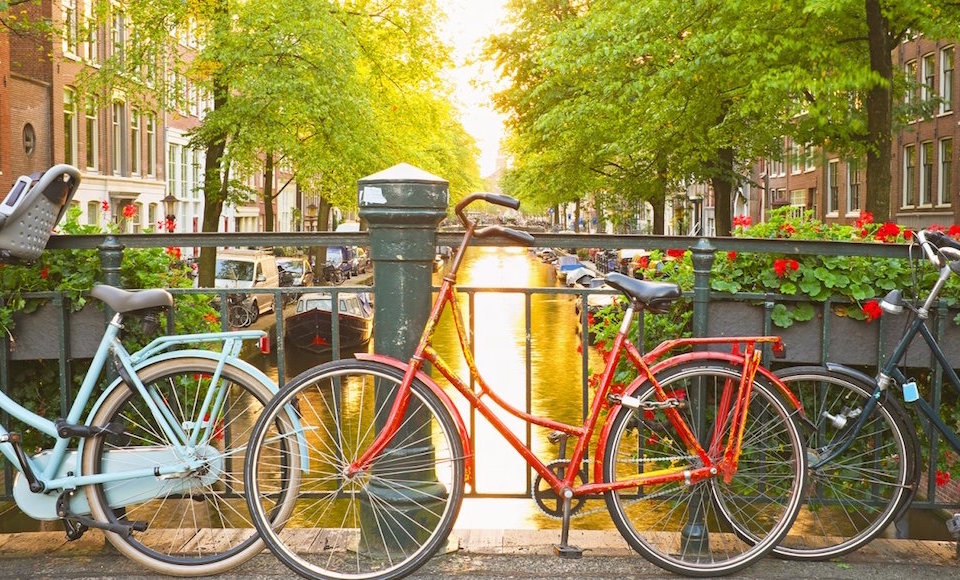