Sports Cars That Feature The Most Elaborate Tail Lights

The art of car spotting relies on a number of tell tale cues. The front fascia; the side profile; the headlight design. One other significant part of car design is the also one of the most important – that rear end.

The rear end of any modern sports car needs to exude as much character as the front since human eyes are more likely to be looking ahead in traffic. And in such a scenario, we say it’s always courteous to give these Peeping Toms something to ogle at.

These are the modern day sports cars which feature some of the most dazzling tail lights ever conceived. 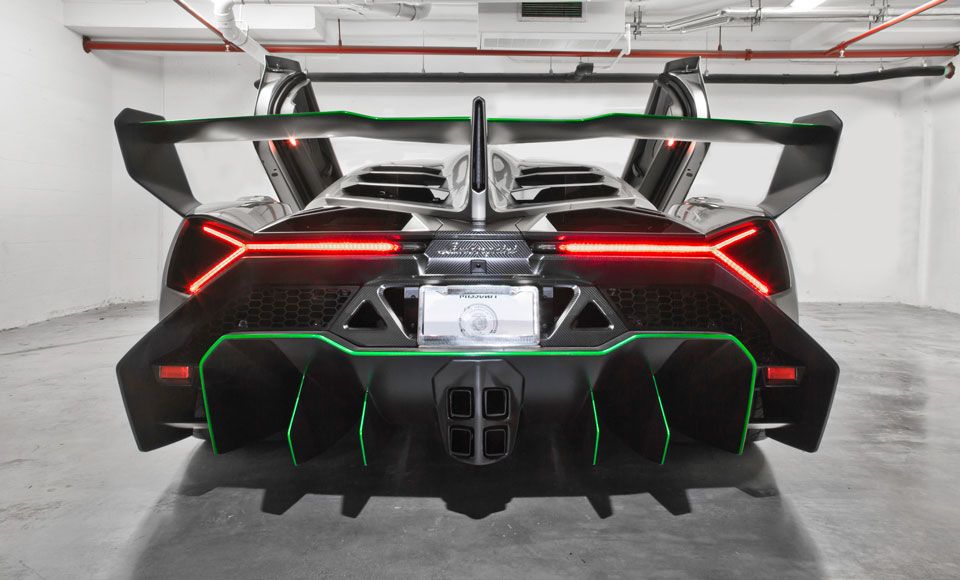 When the raging bull unleashed the Veneno to mark the company’s 50th anniversary in 2013, no one in the world expected it look the way it did. Even with a US$4,500,000 price tag (and the record for the most expensive production car ever), the ultra limited hypercar polarised car fans with how far it diverged from its svelte Aventador donor base. That would soon be irrelevant though as all five models in production quickly found a home – and only three of them were for customers. And those tail lights? Simply intriguing and mesmerising to trace around the leading edges of the car’s elaborate carbon bodywork. The vertical brake light is also located on the central fin making for a dazzling effect at dusk. 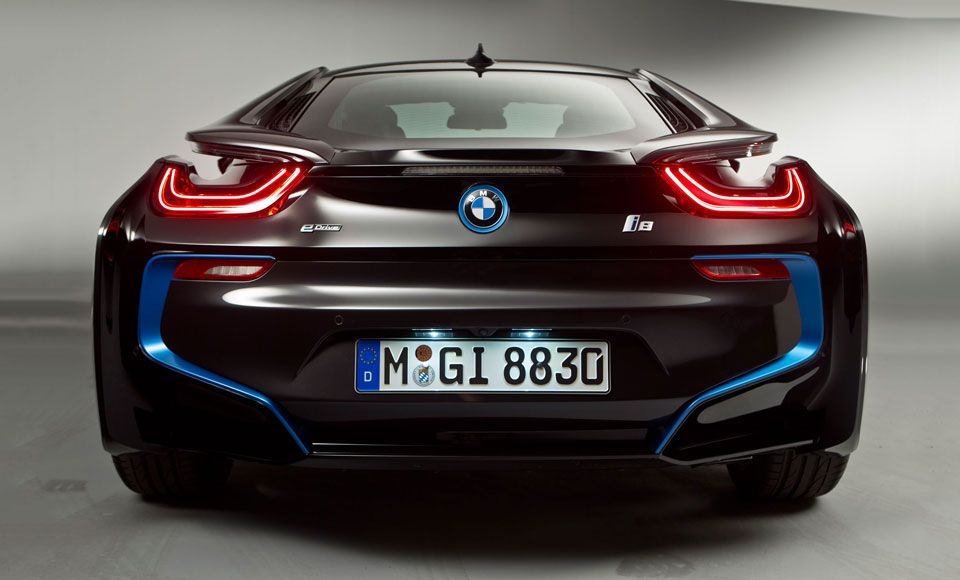 BMW’s foray into electric supercar territory needed to make a statement for the history books. They succeeded with the futuristic i8 and a powertrain which could get the car to 500km in a single charge. Besides a mid-engined layout which produced a combined electric/petrol 349hp, the i8 also sported some of the most intriguing design of a modern sports car. Take a peek out back and you’ll find 3D LED tail lights beautifully integrated with the i8’s flying buttress design, forming a curve to help channel air across the body. 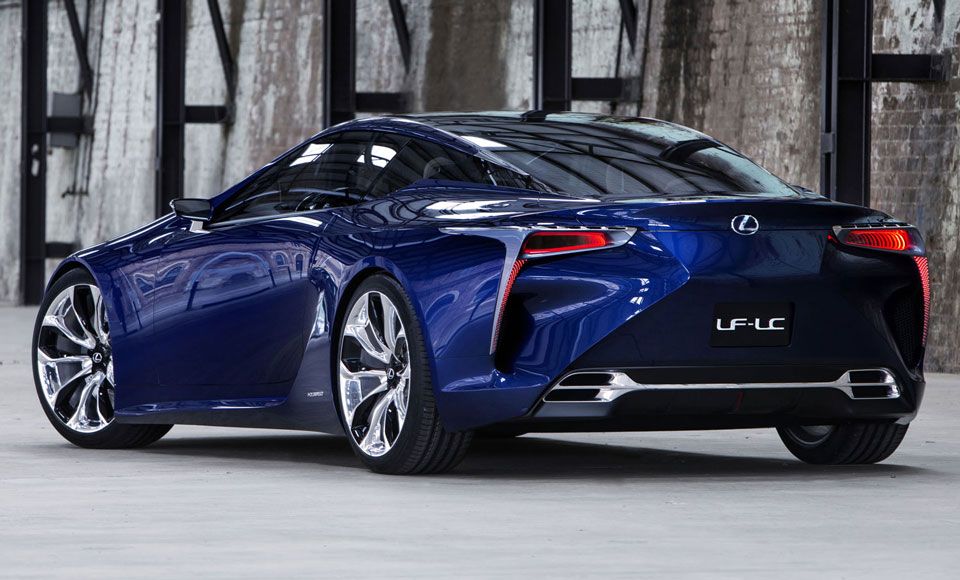 The Lexus camp are no strangers to striking design projects and their LF-LC concept was no different. The car made its debut at the Detroit Auto Show and was earmarked as the successor to the exceedingly rare, expensive and sold out LFA. The LF-LC was then designated as a more affordable version of the LFA developed to take on the Aston Martin DB9, Bentley Continental GT, Ferrari California and Porsche 911 Turbo. No news yet on how far this car is into production, but those tail lights certainly made some noise with the help of Toyota’s California design studio. Check out how the 3D LED orientation makes for a tunnel vision appearance that drips off the leading edge of the rear end. 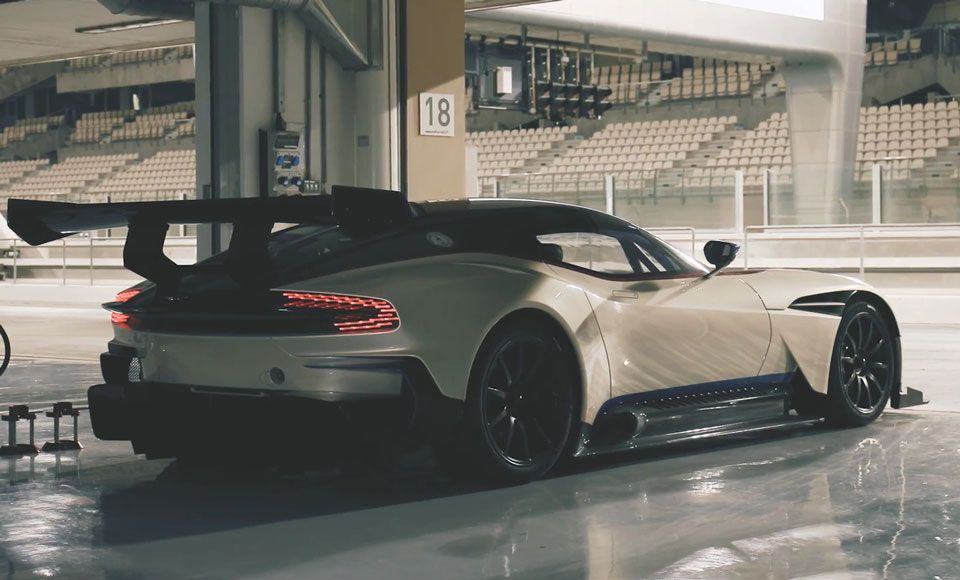 The Aston Martin Vulcan needs no introduction. Built with an open check book policy that only had one requisite (make it the most eexhilarating Aston Martin ever), the big sports car made its debut in 2015 with a price tag of US$2.3 million. What punters received was an 800hp V12 along with one of the most elaborate tail light designs ever attached to a car. The tail lights were made of individually drawn out LED rods which gave the car a ‘speed trailing’ appearance even when standing still in the day time. 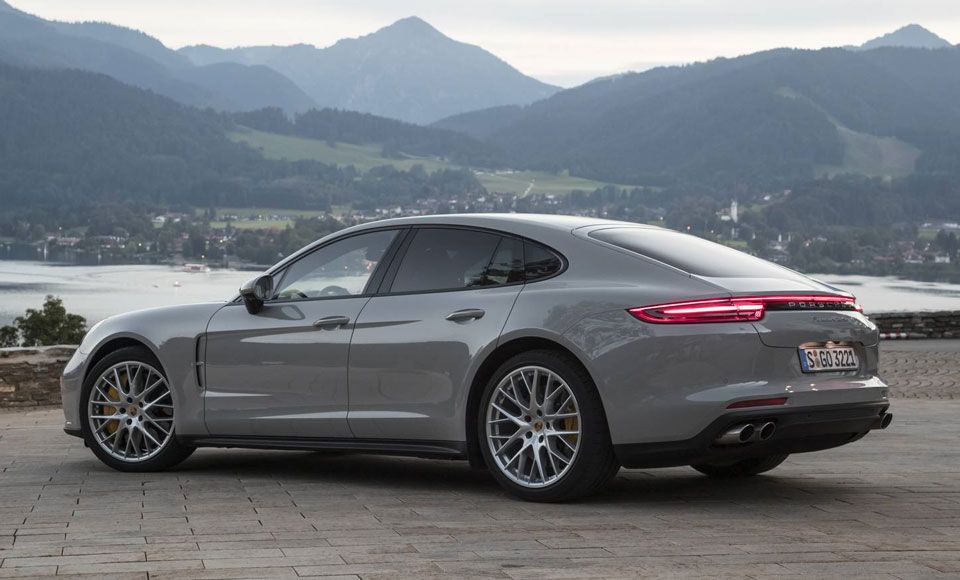 An icon brought into the future

Easily one of the most conservative designs of the group, the new 2017 Porsche Panamera Turbo borrows the iconic 911 rear end and slaps on a sweeping LED tail light which extends seamlessly across the entire back. Below the mid-strip is the Porsche moniker which grabs attention against the softly illuminated red with 3D accents. 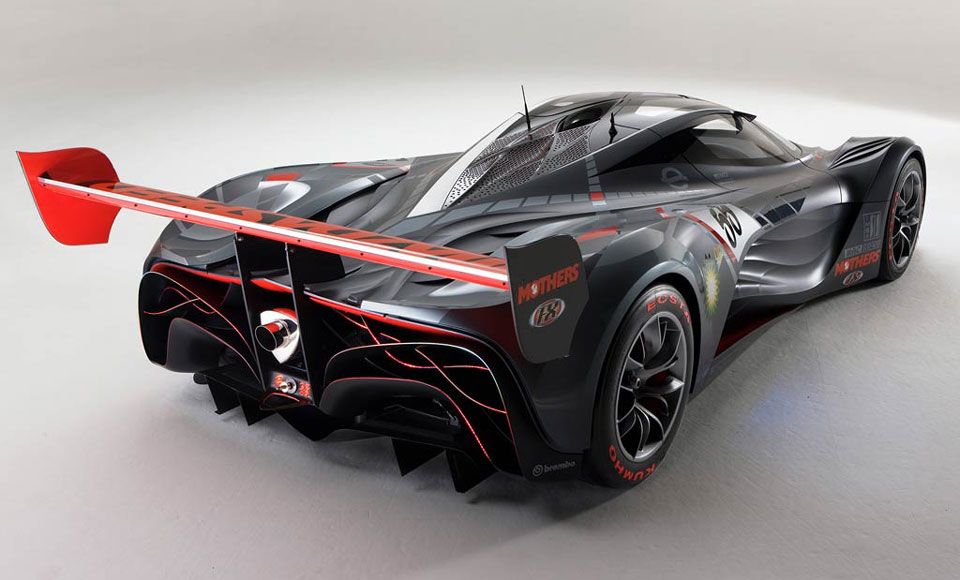 Furai: The sound of wind

Mazda’s Furai concept will likely go down in history as one of the world’s most beautifully designed race car. The sweeping lines of the vehicle follows the concept of wind moving but it would be short lived. In 2008 Top Gear borrowed the Furai to film a segment only for it to catch fire, rendering it a melted pile of carbon fibre as its only remnants. The Furai rear end was heavily integrated with the aero work and as such, the LED tail lights followed suit. 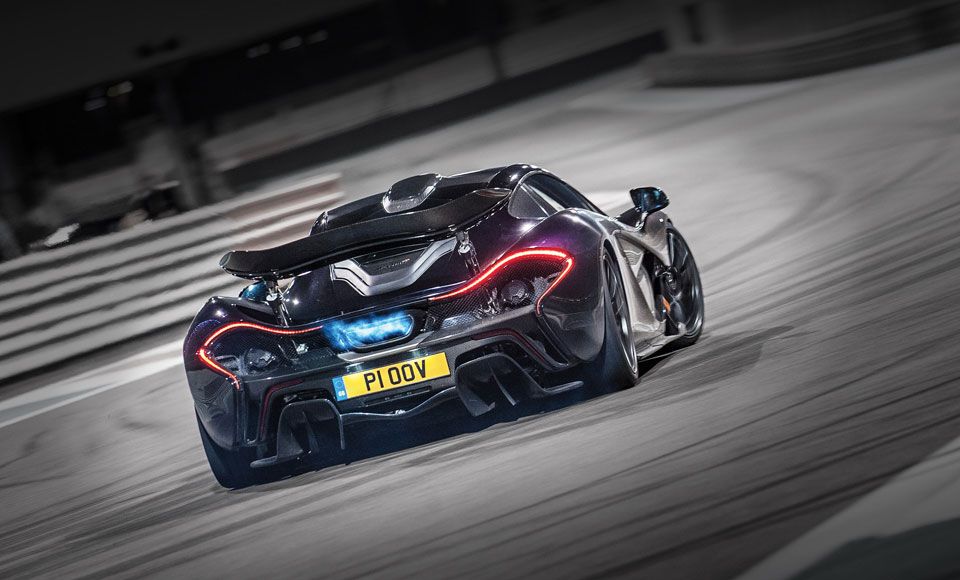 Lighting up a hypercar

Similar in design language to the Furai but a lot less busy, the McLaren P1 hero car took the concept of eradicating all flat edges with aggressive curves that mimicked the natural airflow over the body work. The tail lights followed this same ideal, tracing the intricate rear opening, central exhaust and diffuser. Devastatingly beautiful in a car like no other are the thoughts that come to mind.