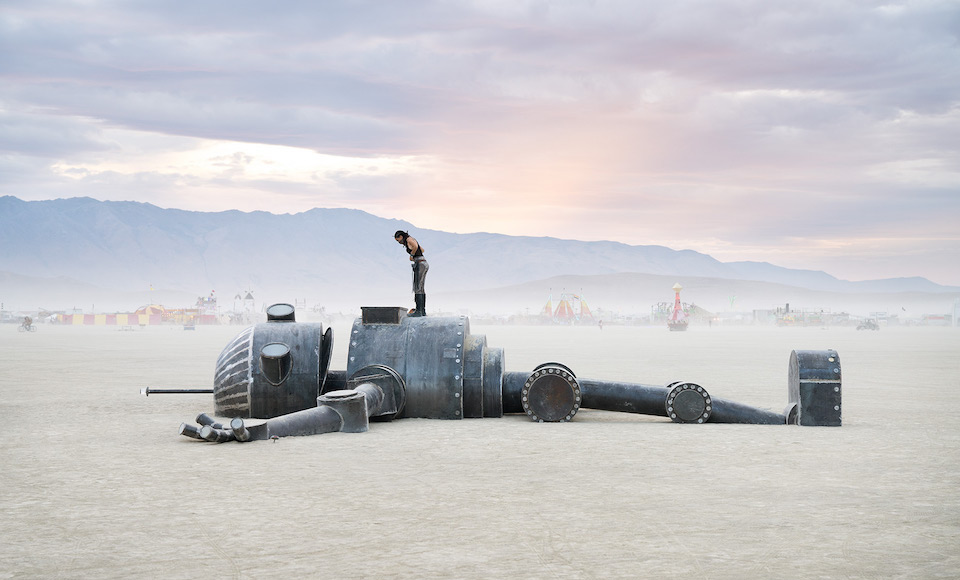 After a roller coaster of a year, many are looking forward to giving 2016 a swift kick in the seat and starting over. It seemed like life threw an unprecedented number of twists and turns and corkscrews at us over the last 12 months, while humanity bravely grinned (and bitched on Twitter) and bared it.

In the face of so much uncertainty, we sought solace in art – in the movies, books, music, podcasts, and other creative endeavours that brought much-needed wisdom, wit, insight, and entertainment to the year.

Amongst 2016’s most interesting creations were its art installations. Some of these large-scale works were poignant, thought-provoking, and challenging. Others were fun and irreverent – reminders that play matters even (and especially) in a world that sometimes seems impossibly bleak.

For the first time in the history of the Olympic Games, the IOC invited an artist to give his interpretation of the Games, both as a sporting occasion and as a source of inspiration. JR transformed Rio de Janeiro with Inside Out, a global participatory art project whose objective is to “change the world”. The artist unveiled multiple larger-than-life athletes that interacted with the city’s landscape.

Many of 2016’s best art installations made a statement. Pianist and composer Ludovico Einaudi performed a song atop a floating platform in the Arctic Ocean for Greenpeace. Ai Weiwei wrapped Berlin’s Konzerthaus in 14,000 refugee life jackets. Philippe Echaroux drew attention to the destruction of the Amazon with The Blood Forest, a striking series that projected portraits of indigenous tribe members onto trees.

Other installations were an escape. The incredible artworks of Burning Man 2016 invited attendees to engage – to touch, to climb, to spin, to ride, to interact like children exploring a playground. New Yorkers were transported to another world by Pipilotti Rist’s Pixel Forest. Across the country, Angelenos explored the musical rainstorms of Yuval Sharon’s Nimbus. And across the world, Bruce Munro’s Tili Wiru Tjuta Nyakutjaku turned the red heart of Australia into a fantastical field of light.

These pieces, and others, made the art-loving world go round in 2016. Check out some of the year’s best installations above, and click the links to learn more. 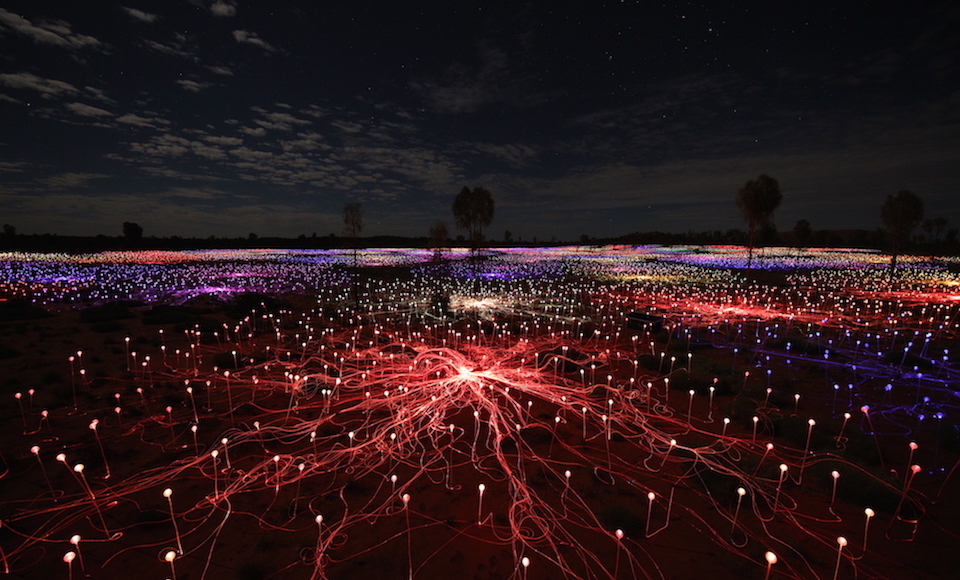 The Rubicon by Jason deCaires Taylor 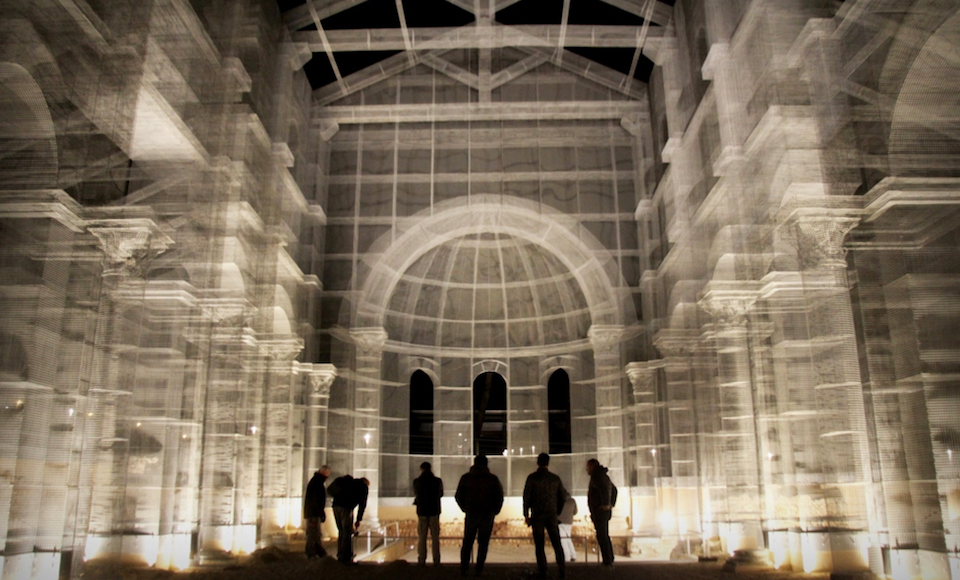 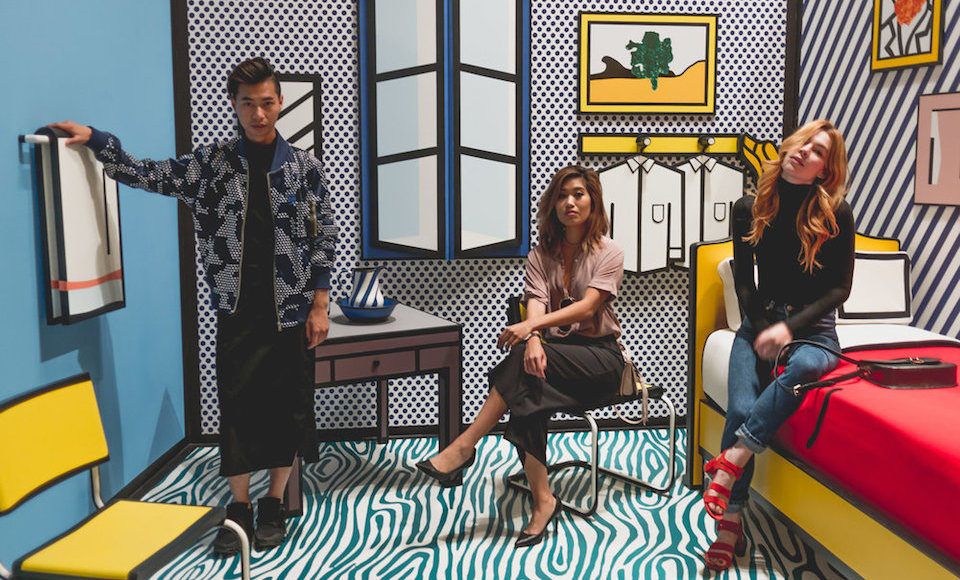 Pop for the People: Roy Lichtenstein in L.A. 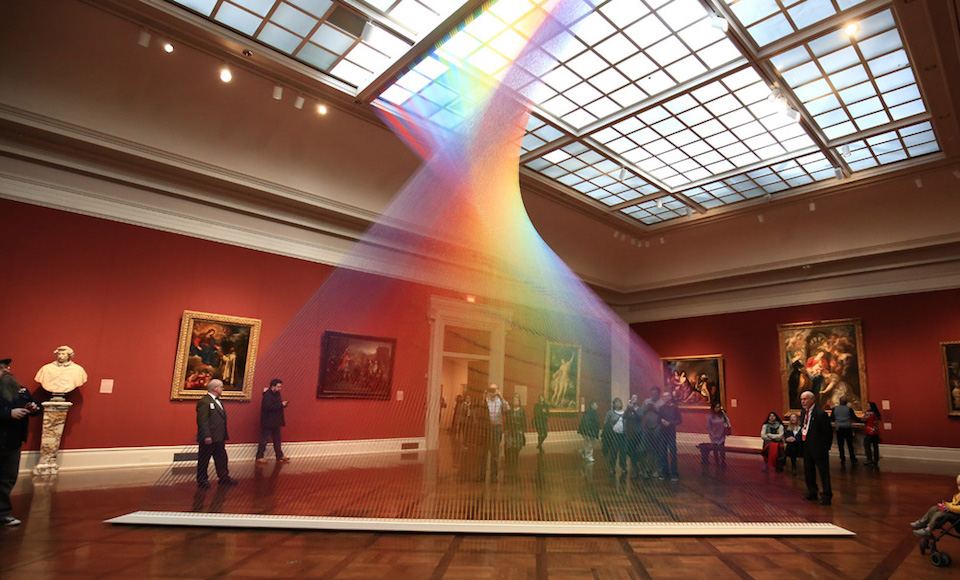 Plexus no. 35 by Gabriel Dawe 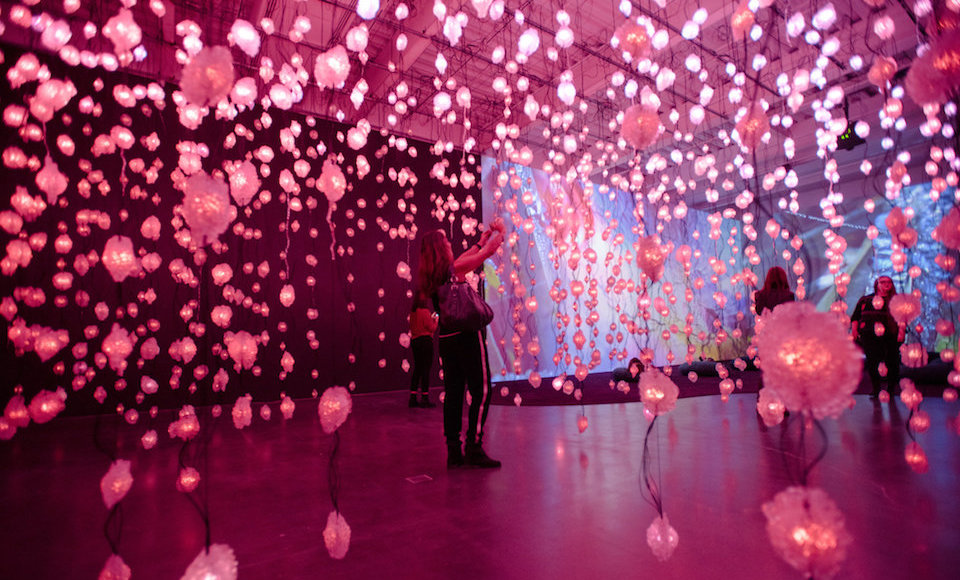 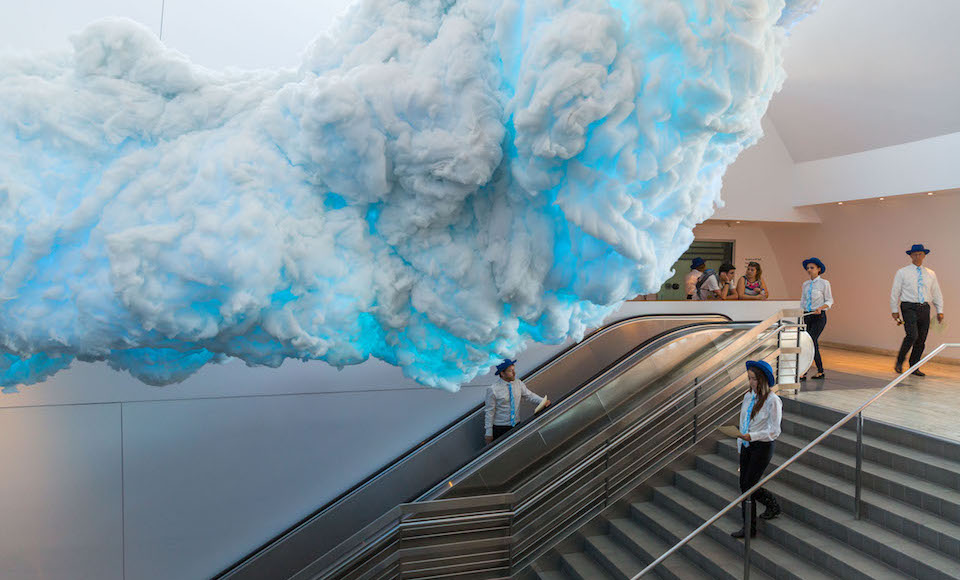 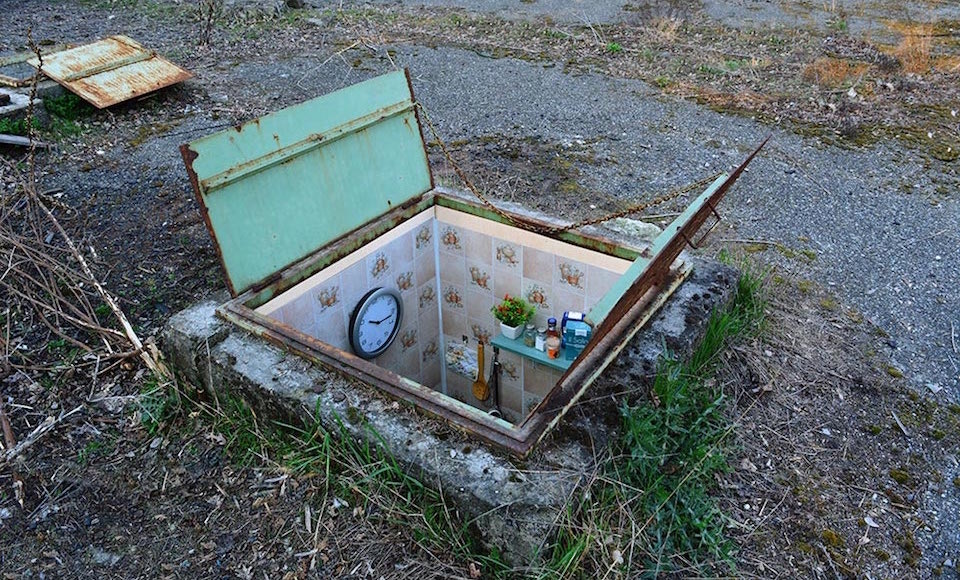 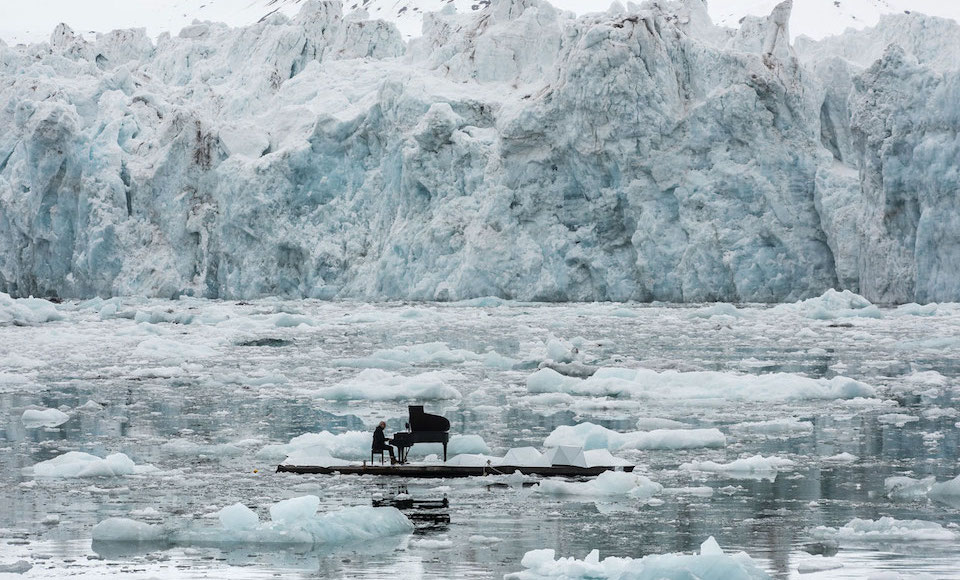 "Elegy for the Arctic" by Ludovico Einaudi 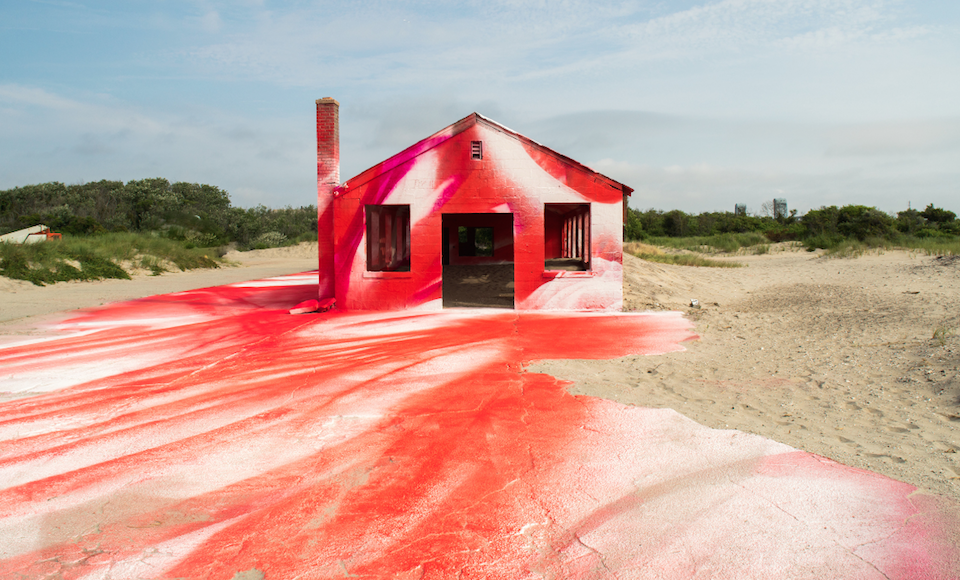 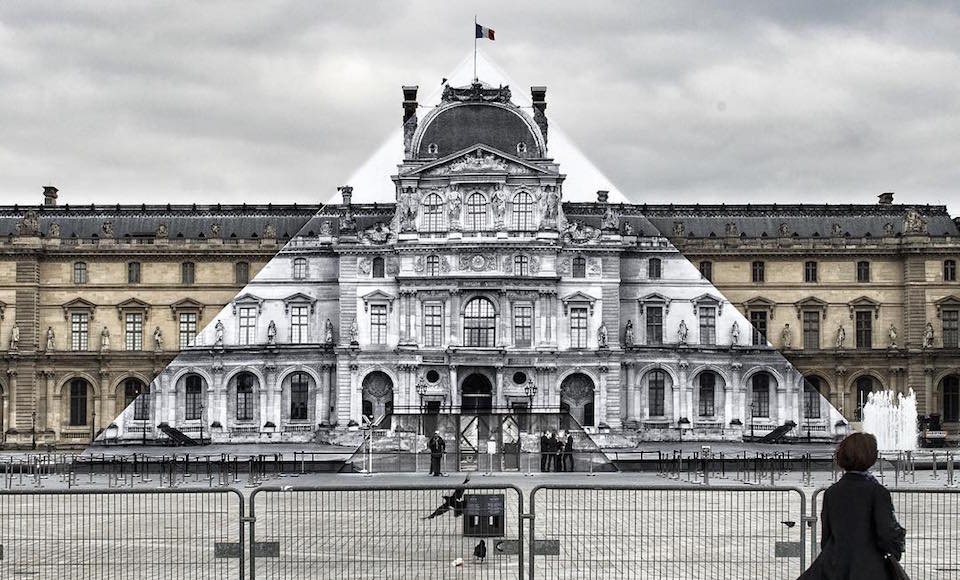 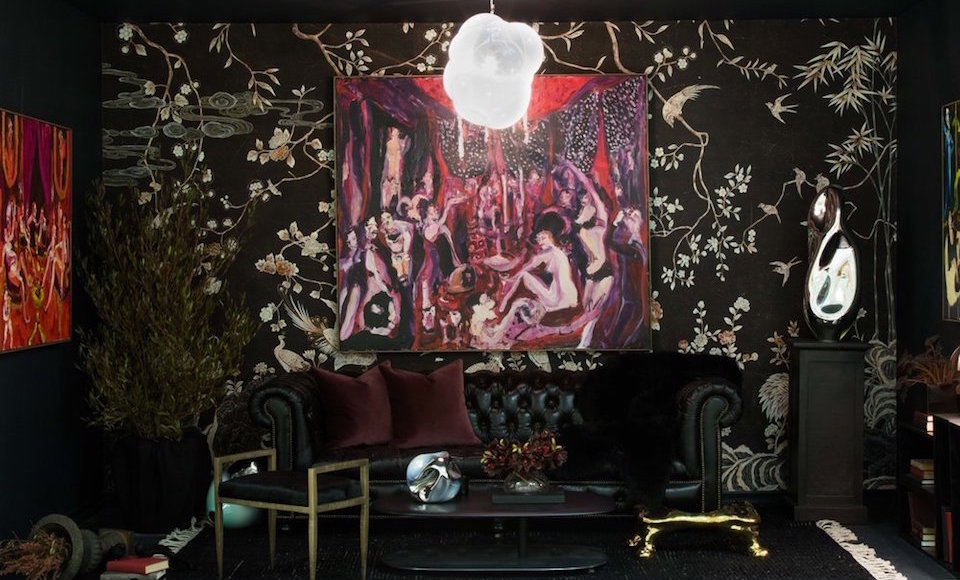 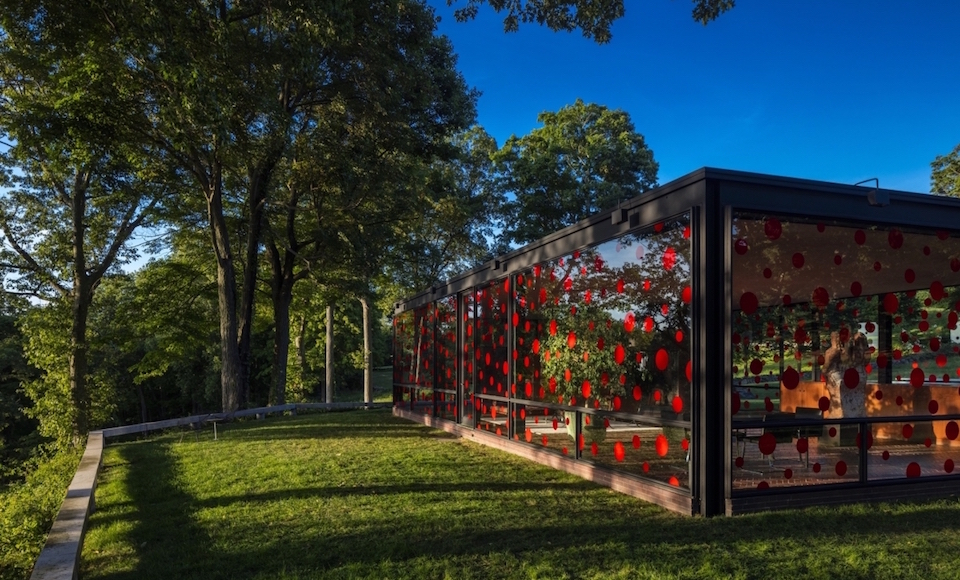 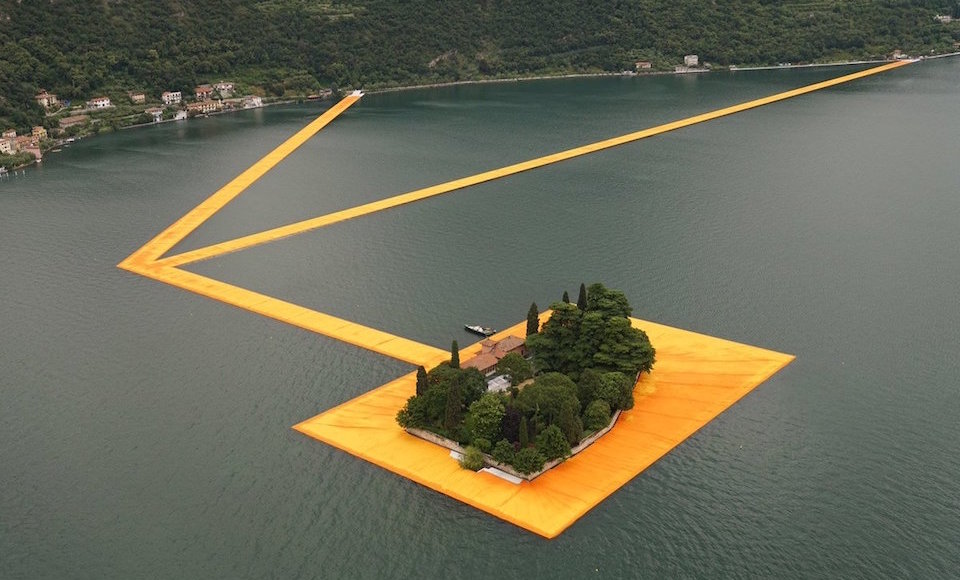 The Floating Piers by Christo 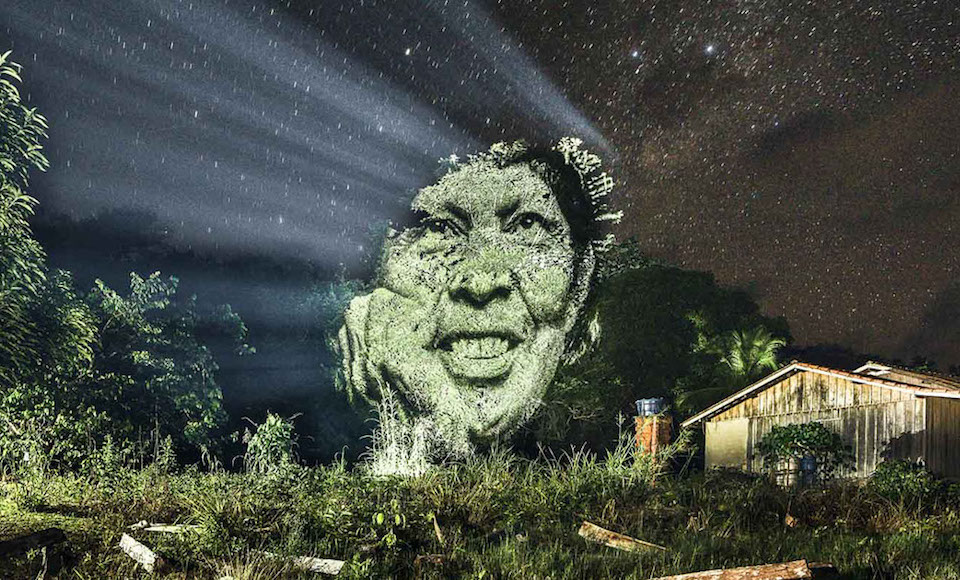 The Blood Forest by Philippe Echaroux 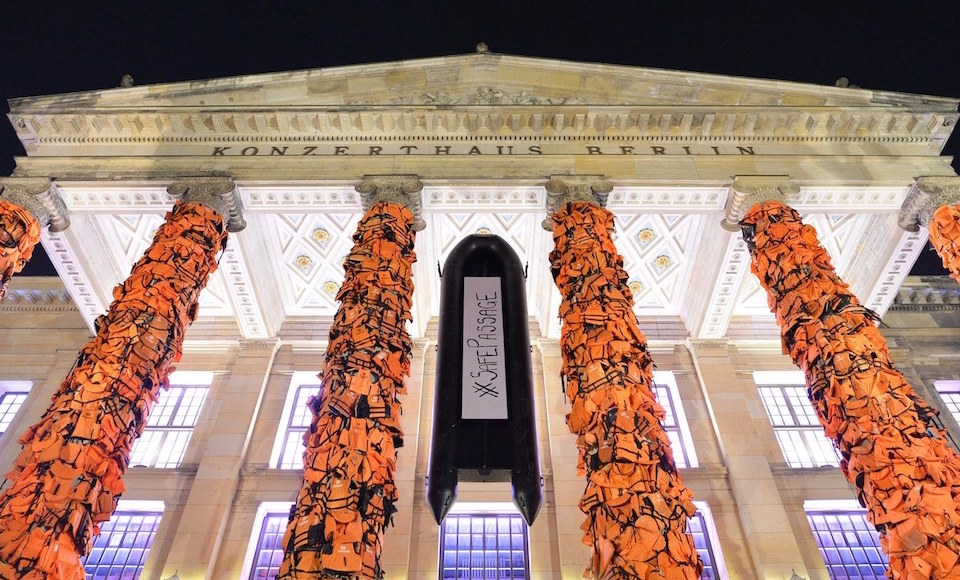 Inside Out by JR 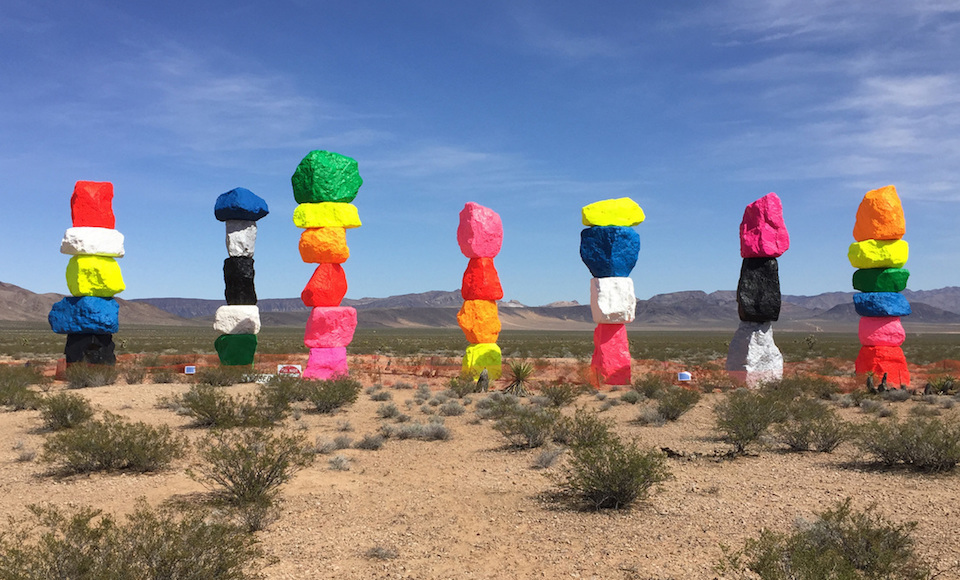