Scientists Have Discovered A Way To Erase Bad Memories 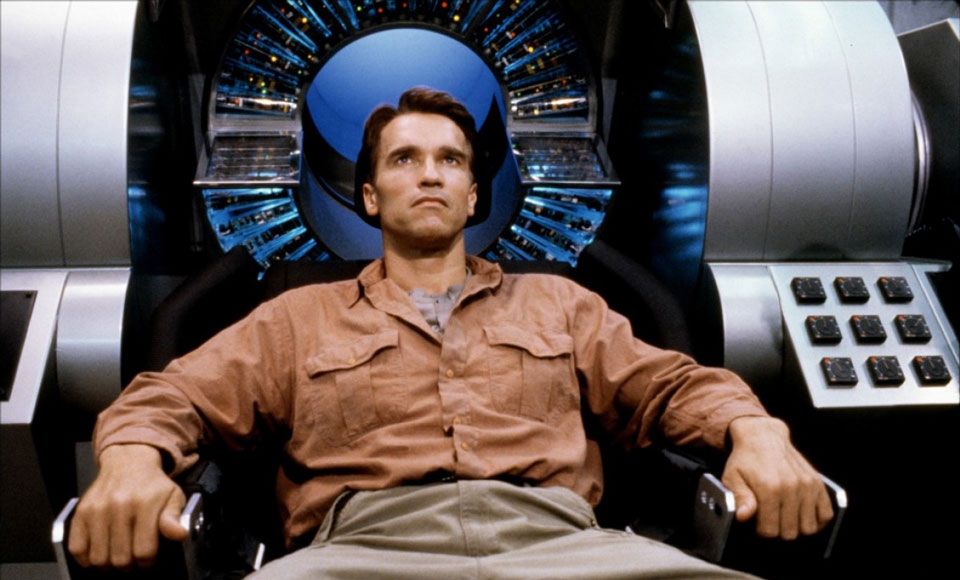 Hit me right in the feels

Remember that time your fiancee broke up with you via a brick through the window and topped it off with an Instagram of her and two other lads in a bubble bath? Of course you do.

They’re called bad memories and men have more than enough to spare in life. As our Editor often says, “bad decisions make great stories,” but what if you wanted to eradicate these stories from your head for good? Well now you can thanks to that sneaky little bastard called technology.

Researchers are currently looking at ways to selectively erase unpleasant memories from one’s mind. The way they’re planning to do it is via a form of memory manipulation.

Whenever a human recalls a specific memory from the past, it changes slightly. The essentials will always be there – say what you were eating the time you got hit by a car, but whether the weather was sunny or rainy on the day would probably be a bit hazy.

To make things even more confusing for your brain, details can be further convoluted with external sources telling you what the specifics of that incident was.

According to scientists that lapse in specific detail isn’t necessarily a bad thing. Researchers believe that they can take advantage of this flimsy memory by neutralising the feelings of sadness, fear or embarrassment by blocking norepinephrine – the chemical associated with fight-or-flight response and memory triggers.

Blocking this chemical essentially changes the way memory is put back in its place after it has been retrieved – a process called “reconsolidation”. Yes, exactly like in Arnie’s Total Recall sans the going to Mars and being married to Sharon Stone part.

Another method currently being trialled is via the ingestion of xenon gas, a chemical often used as an anaesthetic in Europe. Stored in a asthma inhaler, the gas is taken while triggering a specific bad memory. The gas targets the brain receptors which are associated with learning and memory, thus stripping away any negative connotations to it.

The process still has a long way to go before it is deemed safe to use on human subjects, especially from a moral perspective. Given how deeply rooted memories are in forming the fabric of an individual mind, a miscalculated alteration in the memory chain could result in devastating consequences.

Then again, starting a colony on Mars sounded preposterous just twenty years ago so who knows. Bad memories could soon be a thing of a man’s own imagination.