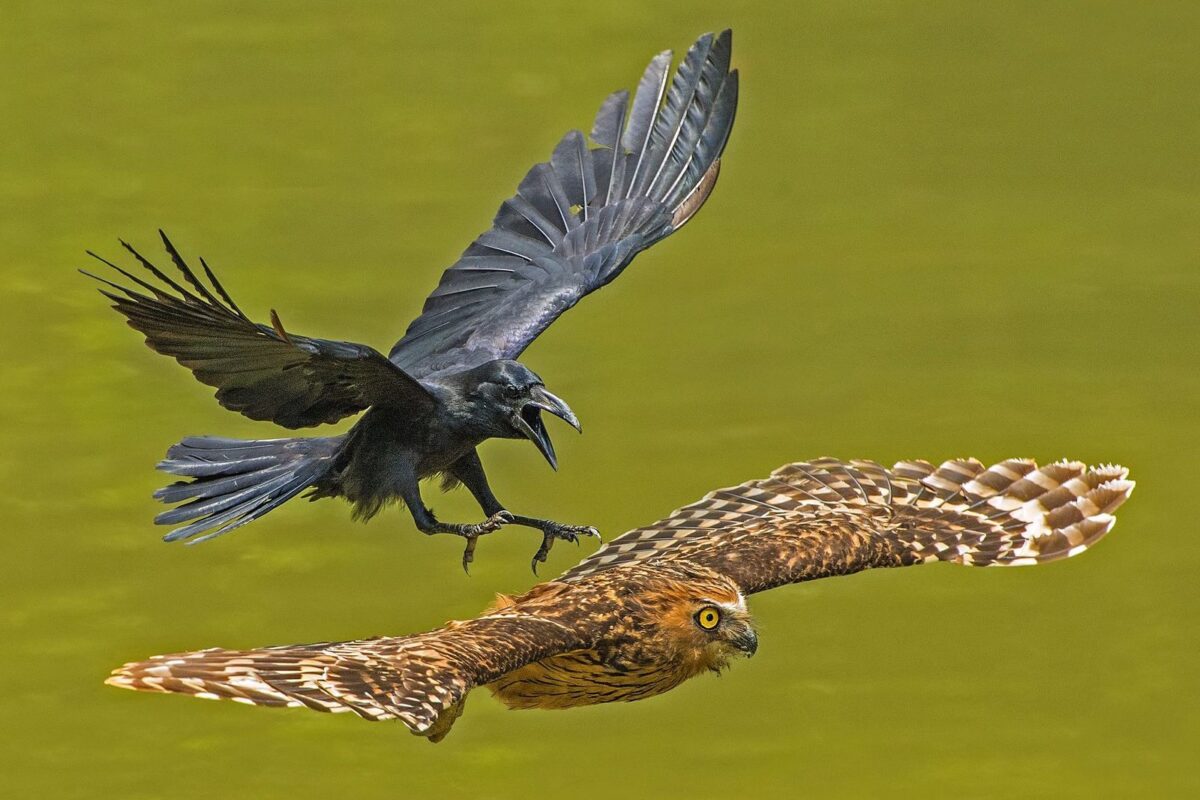 In a world of relentless pace dominated by technology, it’s easy to overlook the natural progression of Mother Nature’s marvels.

We’re not talking about your thriving moustache here, more so the collection of animals that inhabit Earth alongside us.

The National Geographic 2016 Nature Photographer of the Year Contest is the very celebration of this.

Featuring categories which include Animal Portraits to Landscape to Action and Environmental Issues, the series is a stunning representation of what civilian life usually prevents us from seeing.

The winner of this year’s award was Frenchman Greg Lecoeur of Nice who captured “Sardine Run”. He explained his image rather vividly.

“During the sardine migration along the Wild Coast of South Africa, millions of sardines are preyed upon by marine predators such as dolphins, marine birds, sharks, whales, penguins, sailfishes and sea lions. The hunt begins with common dolphins that have developed special hunting techniques to create and drive bait balls to the surface.”

See the shortened gallery above and then head over to National Geographic for the full listing of winning entrants. 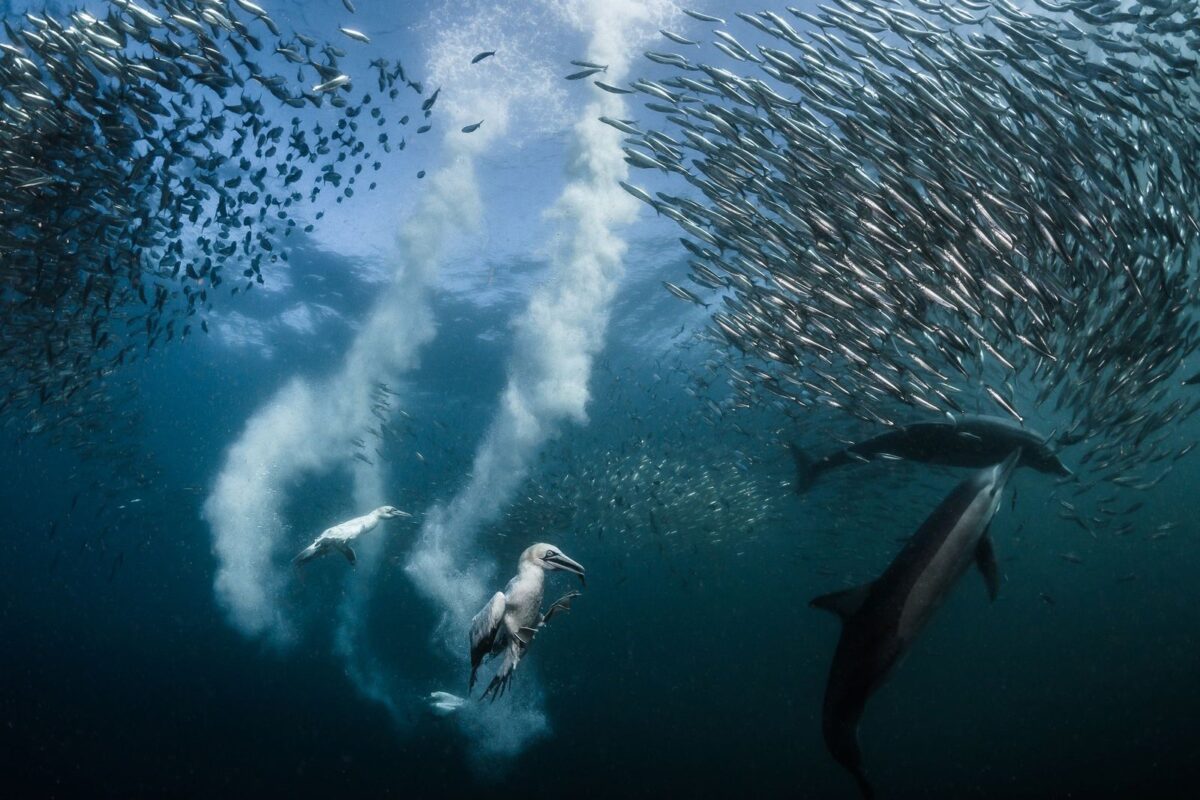 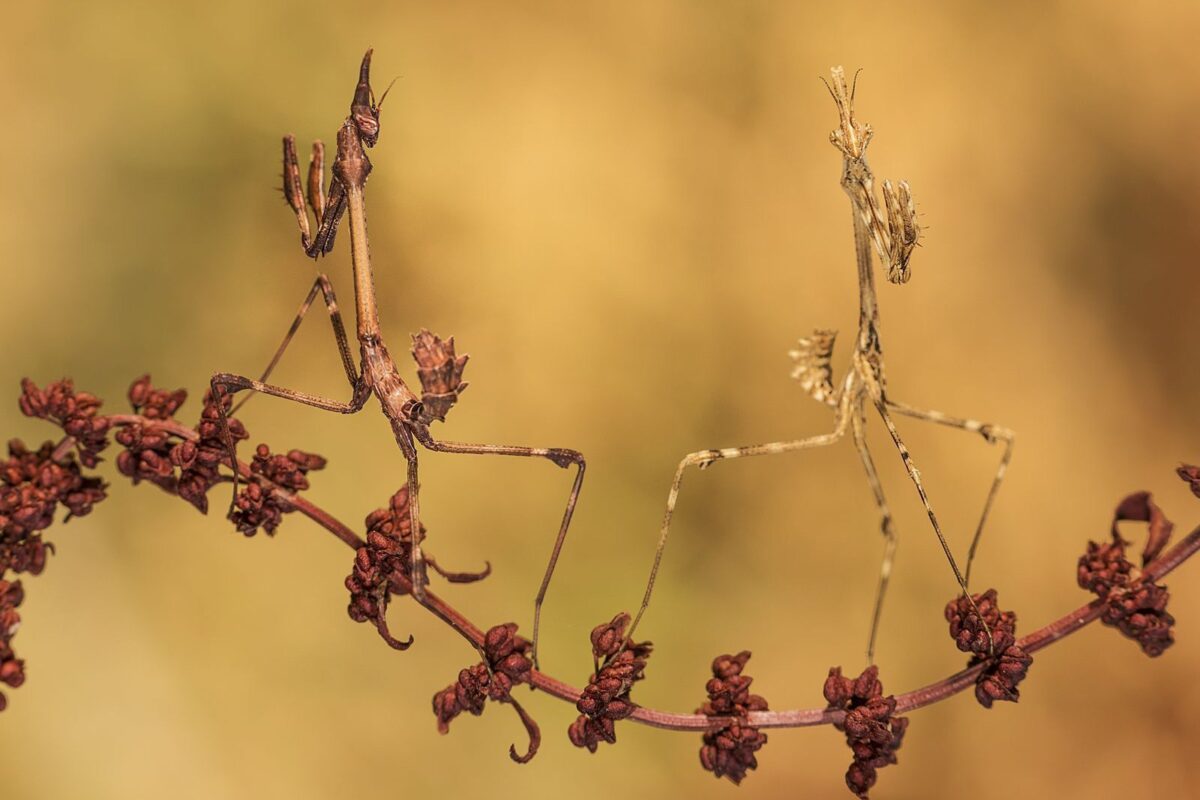 2 of 17
"Friendship knows no color" By Jose Pesquero Gomez 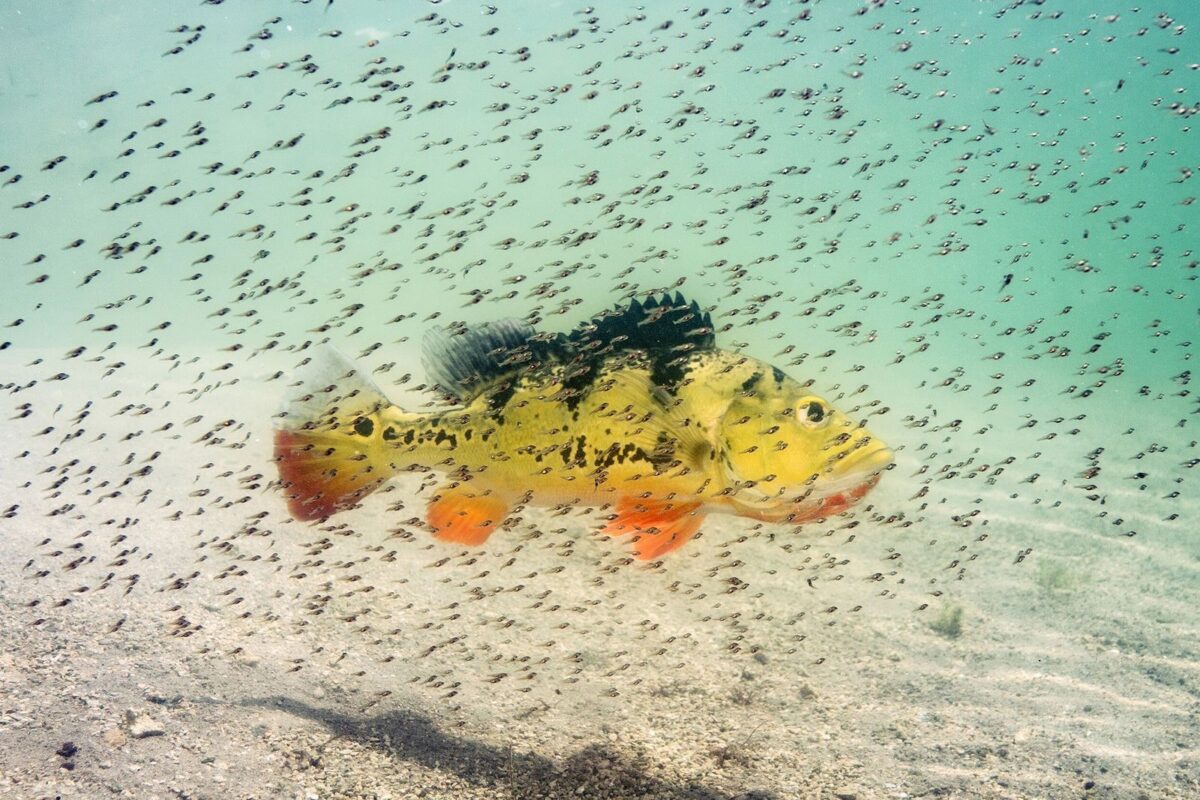 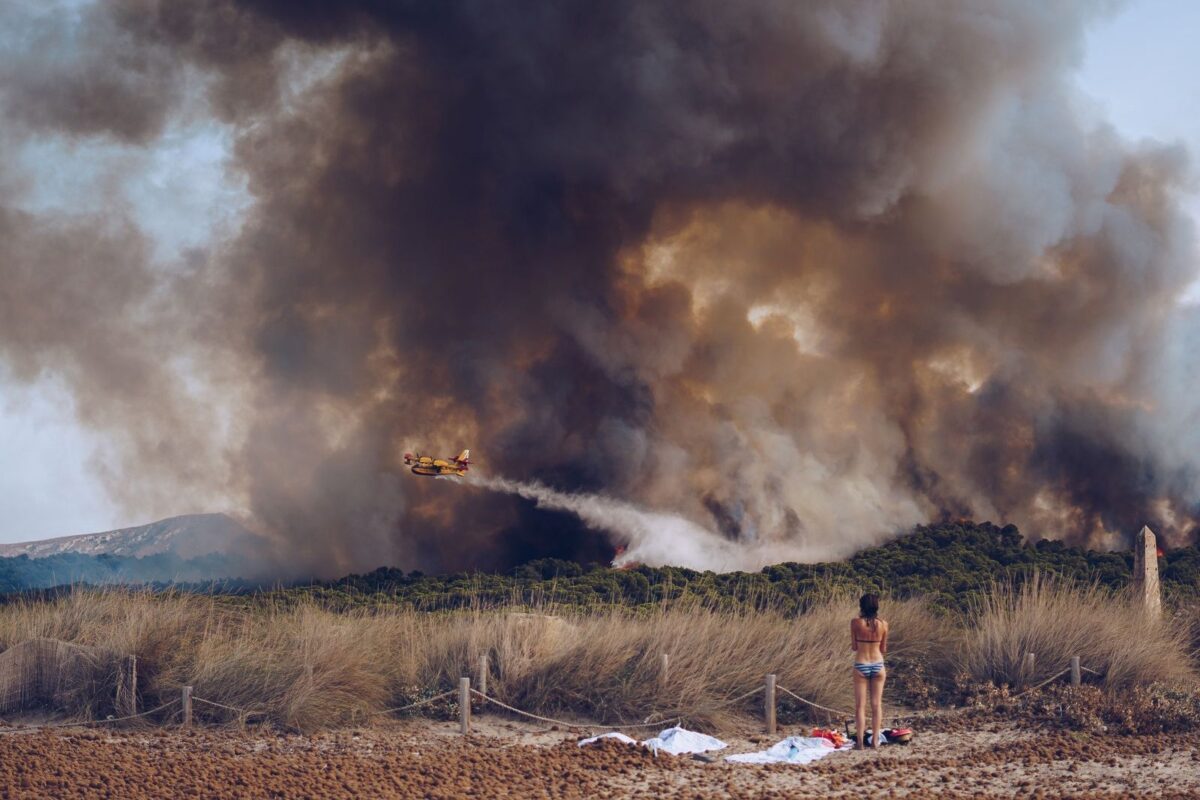 4 of 17
"Wildfire at the beach" By Sergej Chursyn 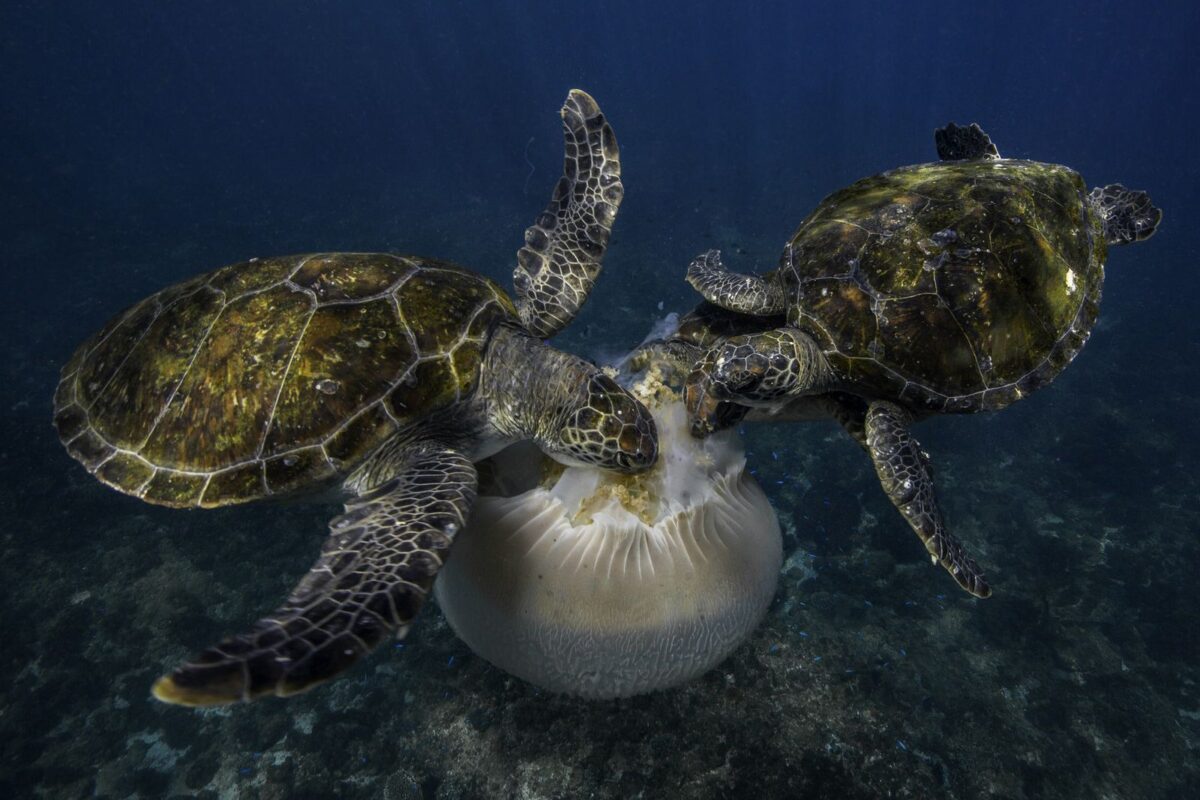 5 of 17
"Jellyfish Feast" by Scott Portelli 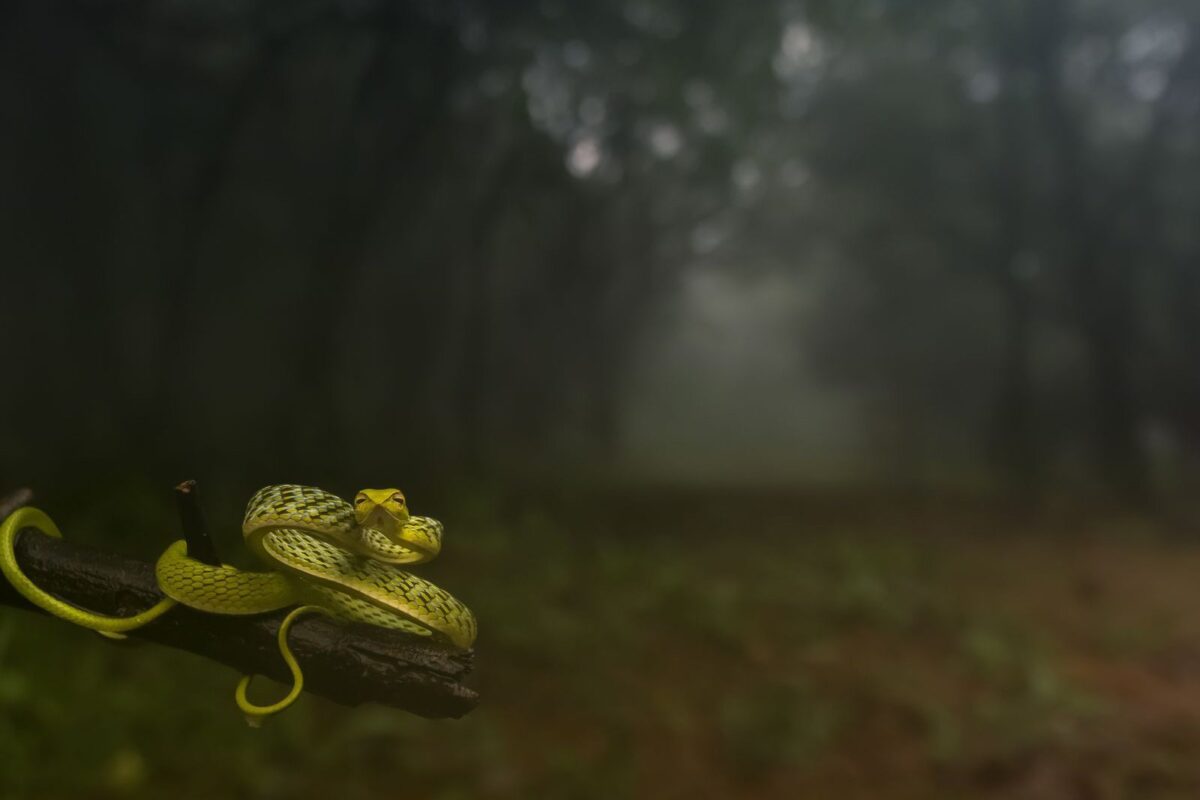 6 of 17
"Dragging you deep into the woods!" By Varun Aditya 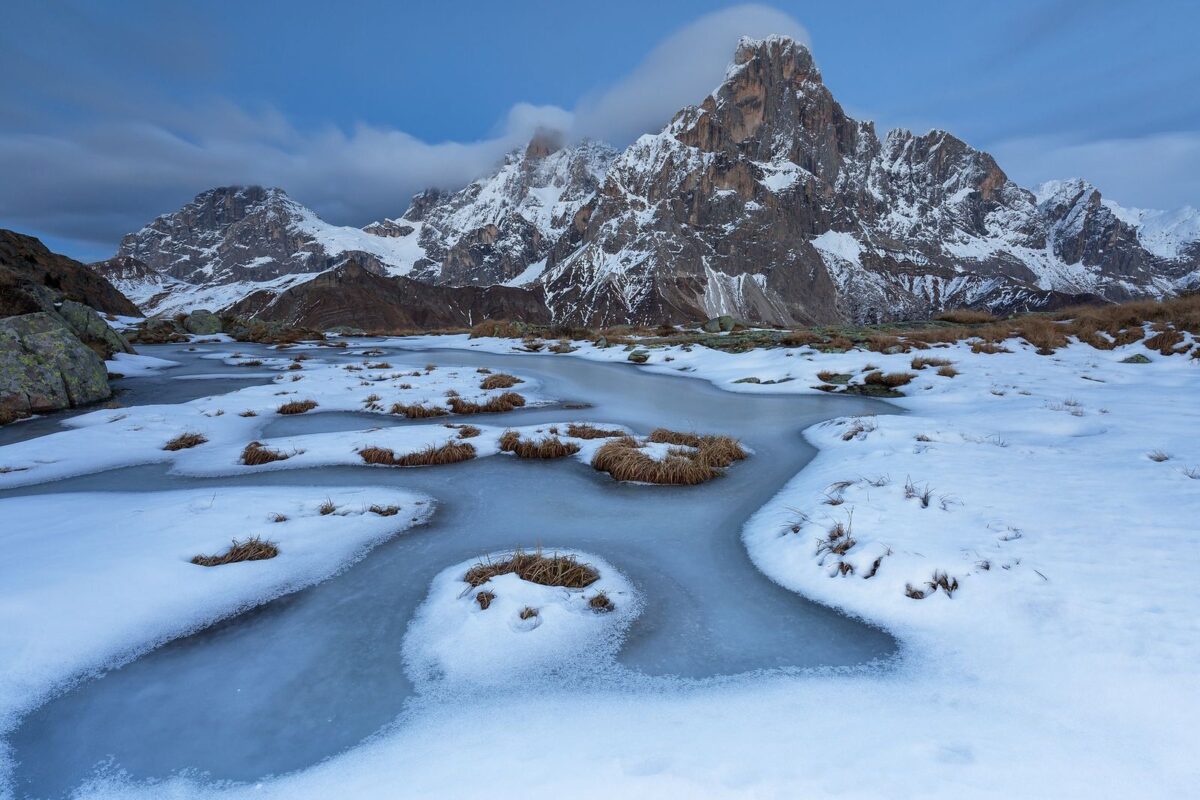 7 of 17
"Wild Rink" By Alessandro Gruzza 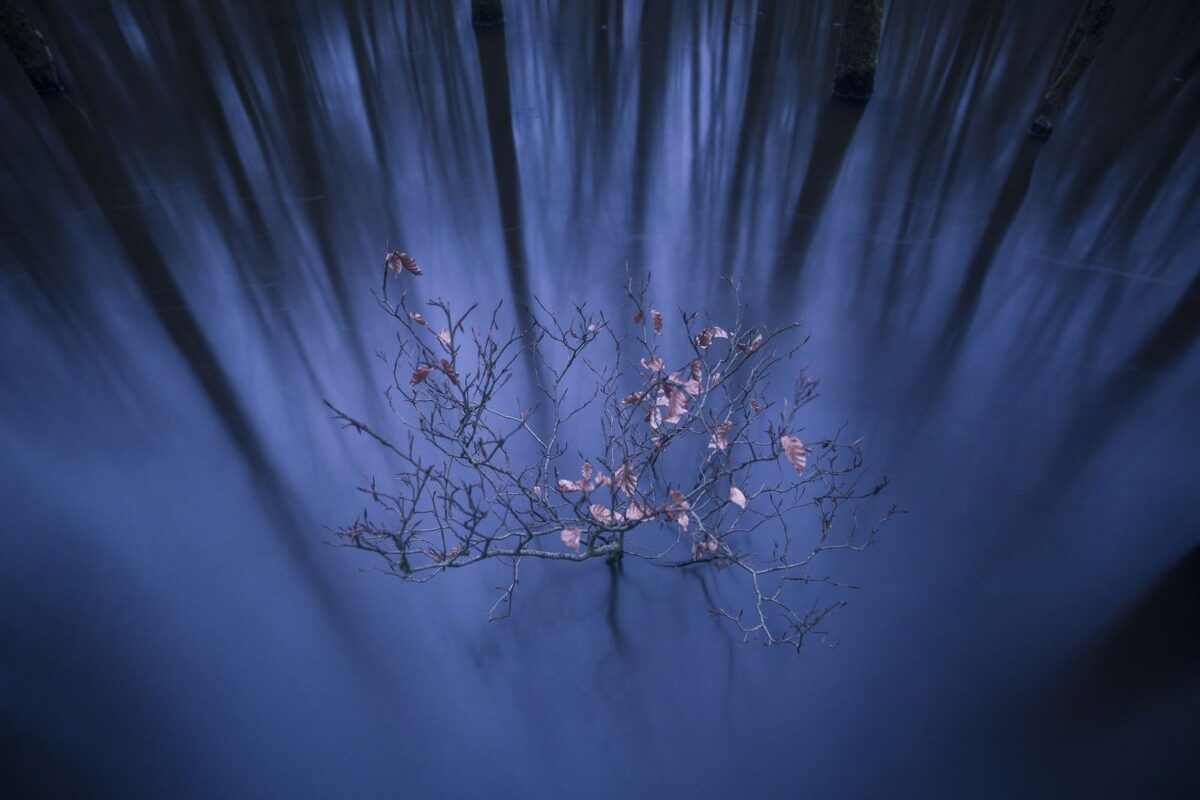 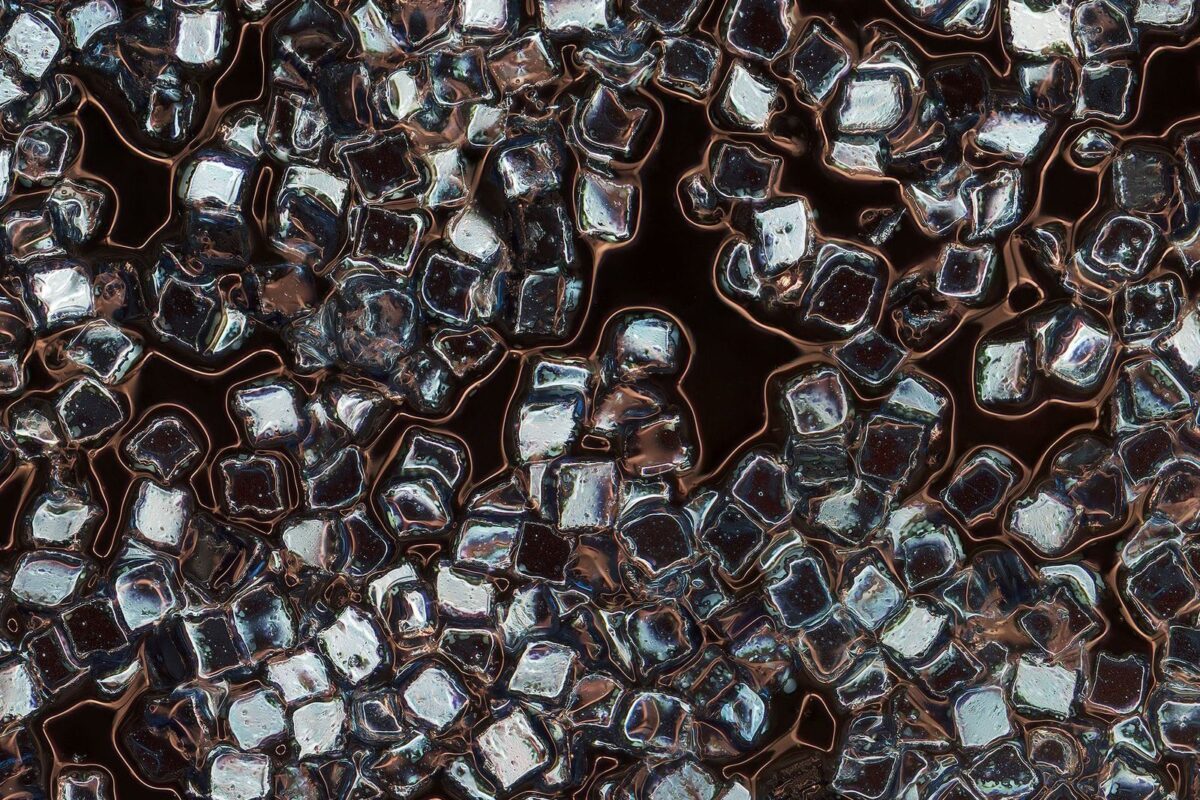 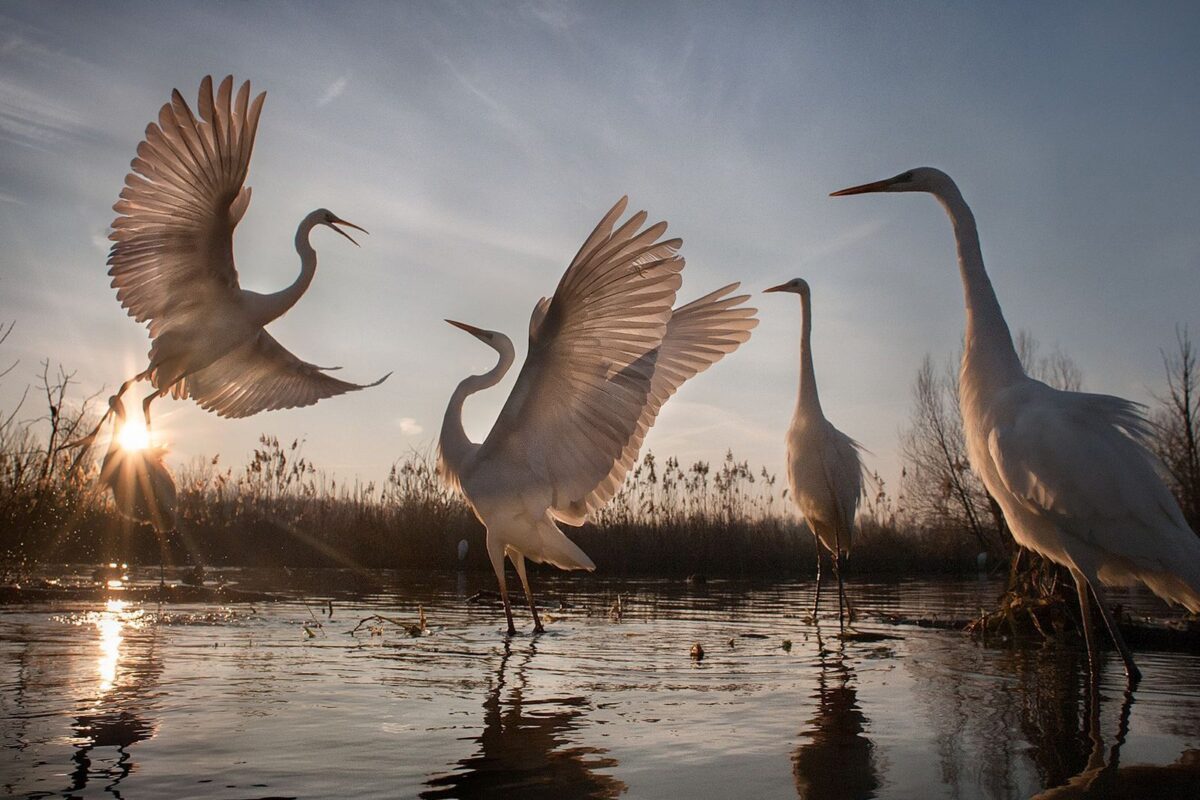 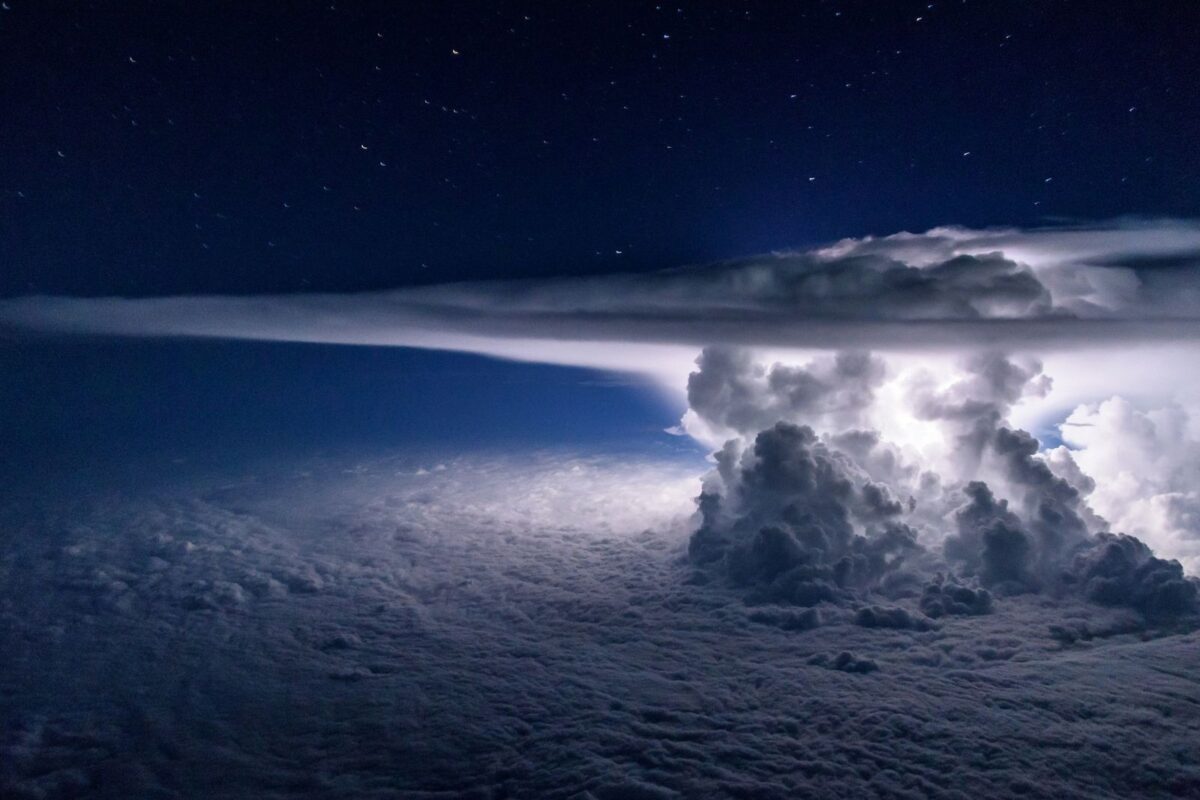 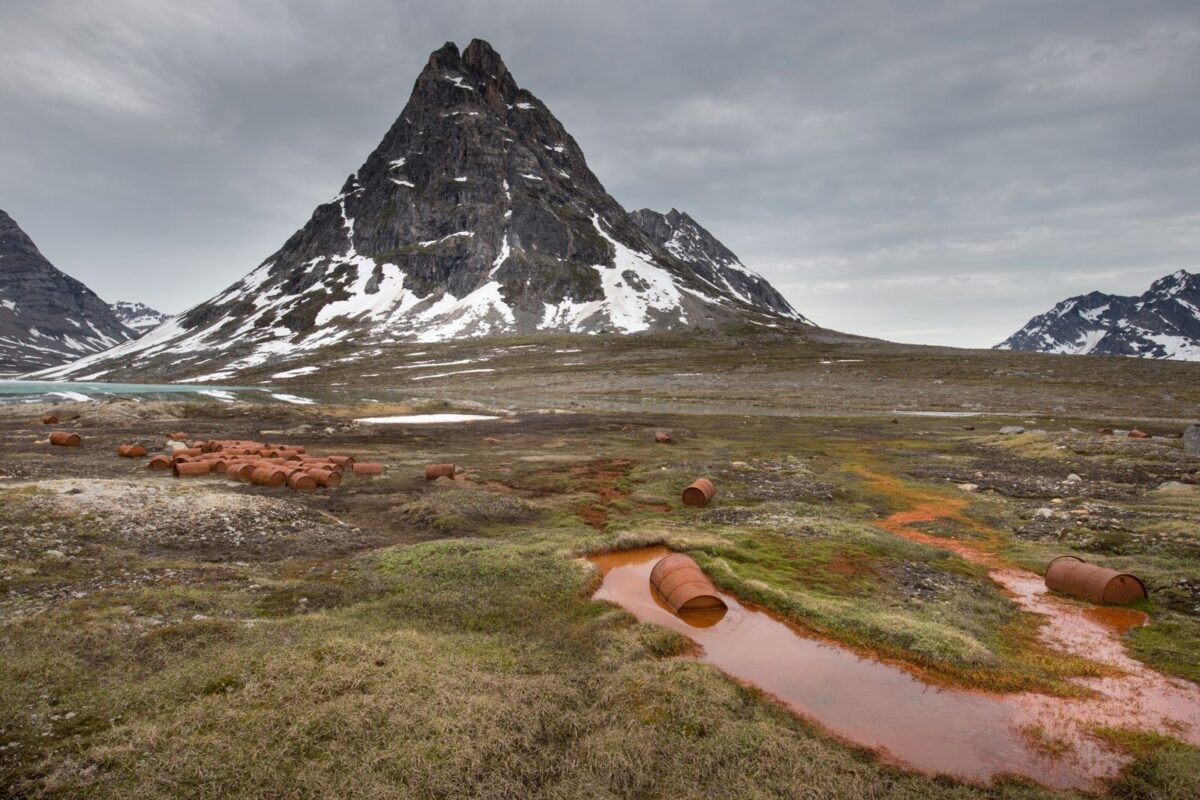 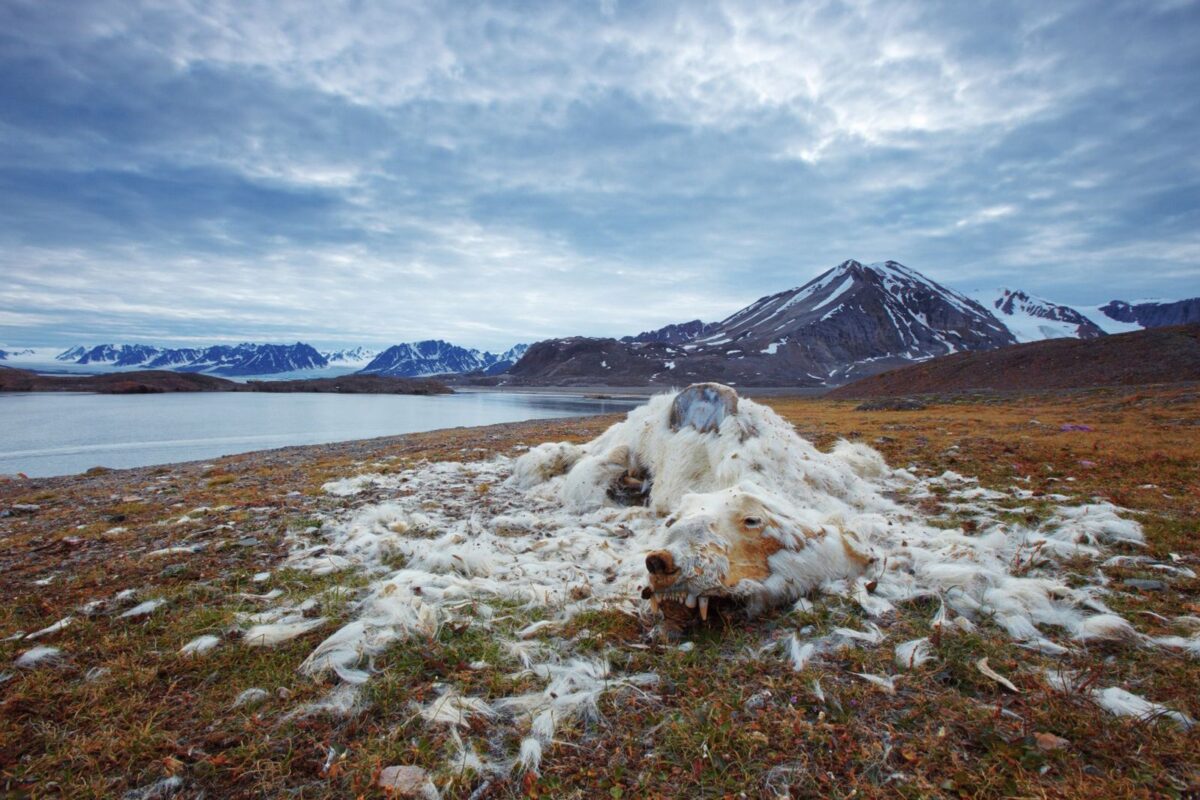 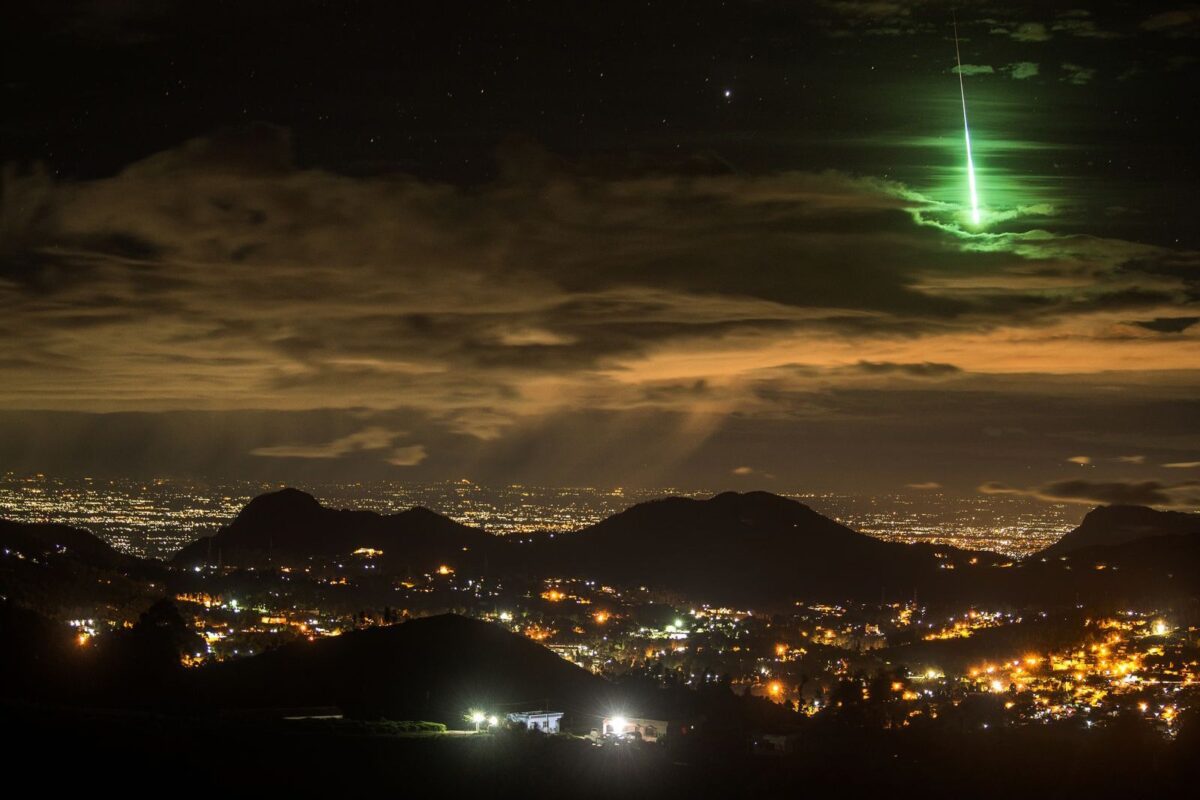 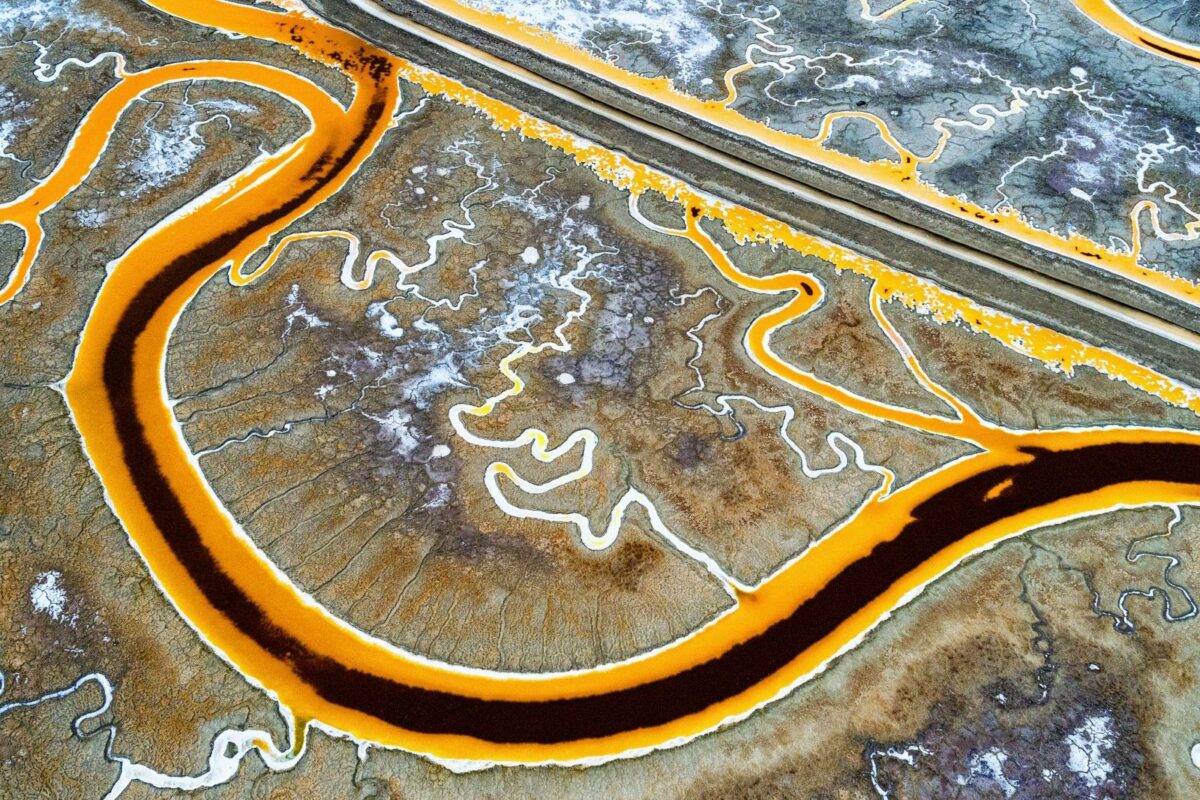 16 of 17
"The View Outside Facebook HQ" By Chris McCann 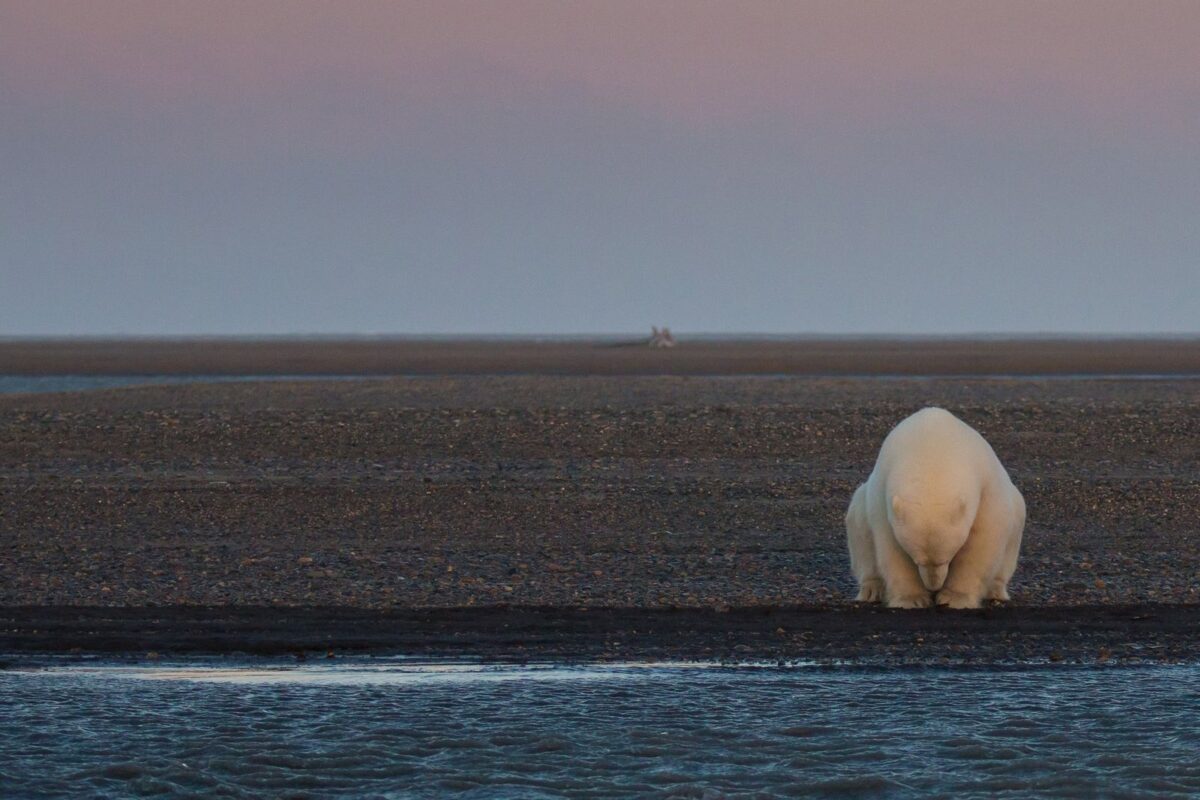