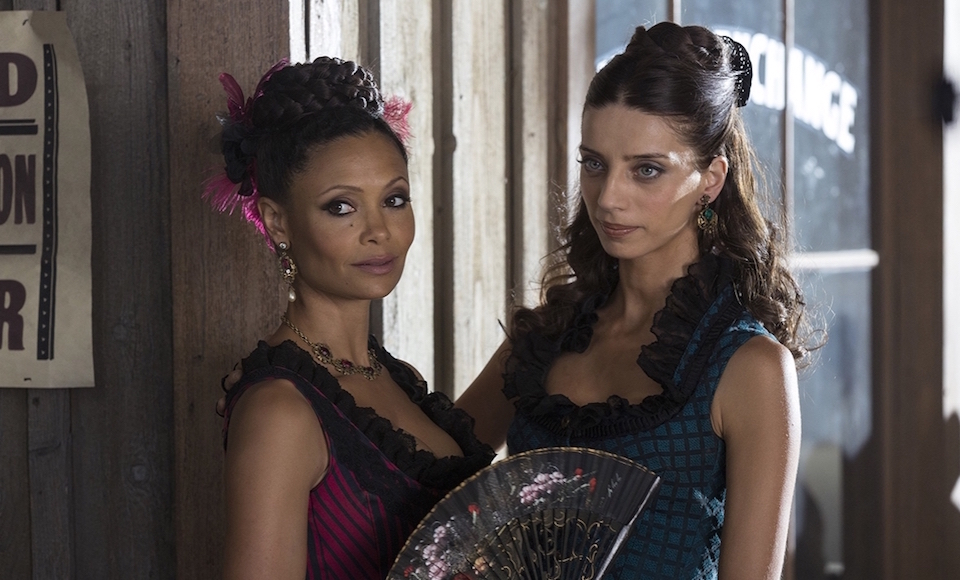 Well, Westworld fans, we have good news and bad news.

First, the good news: there’s a very real chance sex robots will be a real thing in the future, so you can live out all your filthiest and most disturbing fantasies with a partner who won’t need therapy afterwards. Congratulations, you perv.

But then the bad news: experts are extremely concerned that said sex robots could be the end of humanity – which, as boner killers go, is a pretty damn big one.

At the Second International Congress on Love and Sex with Robots (which is ridiculous both because it exists and because it’s in its second year), Swiss researcher Oliver Bendel warned of two ways these frisky robo-buddies could pose a danger to the continued existence of the human race.

The first issue is their stamina. Human sexuality has certain “physical limits” Bendel said, but robots could possibily be tireless shagging machines. A robot could “over-exert” a human lover, relentlessly doing the mechanical nasty until the human hits the point of exhaustion (or worse).

The second issue, though not potentially fatal to an individual human, could make sex robots dangerous to humanity as a whole. As carefully designed, purpose-driven machines, they could be so good at screwing that we never want to have sex with other humans again. The species might die out because everyone is too busy nailing robots to nail each other.

Episode idea for the next season of Black Mirror, perhaps?