Stomach? Strong. Nerves? Steel. Wanderlust? Off the charts. You’re ready to fly, sail, dive, drive, trek, run, surf, cycle, swim, camp, and otherwise beast your way through the world. So where should your next destination be?

Peer-to-peer motorhome rental platform SHAREaCAMPER have released a study that reveals which countries have the most adventure-seeking citizens.

The first ranking looks at the number of searches averaged per 100,000 citizens in each country. The second ranking reflects the actual number of searches, to give an accurate indication of the amount of people searching.

The Netherlands ranked as the most adventurous country per capita, followed by Australia and Sweden. The USA placed first for total searches, followed by Germany and France.

The study also looked at the popularity of individual adventure activities:

Above you’ll find the 10 most adventurous countries divided per 100,000 citizens. You can find the full list of results here. And next time you’re looking for a holiday worthy of your thrill-seeking, adrenaline-addicted ways, you’ll know where to find it. 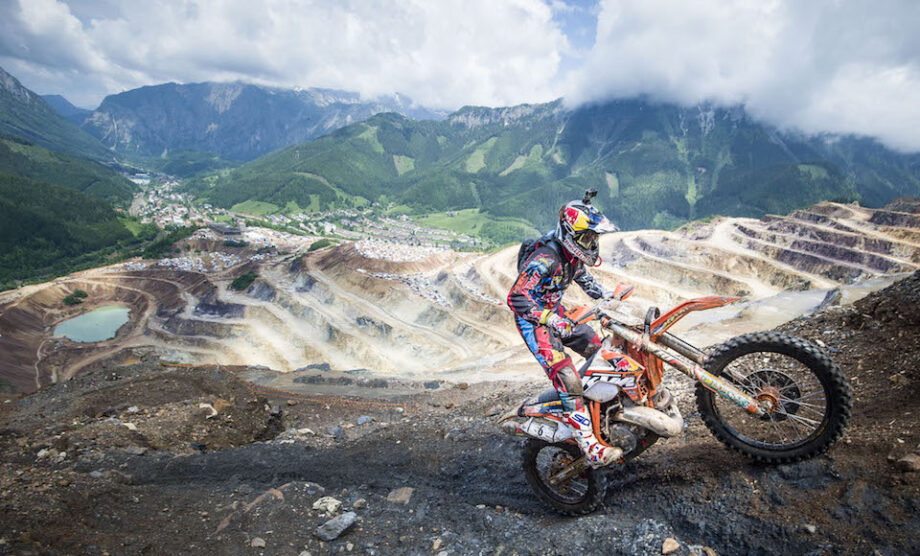 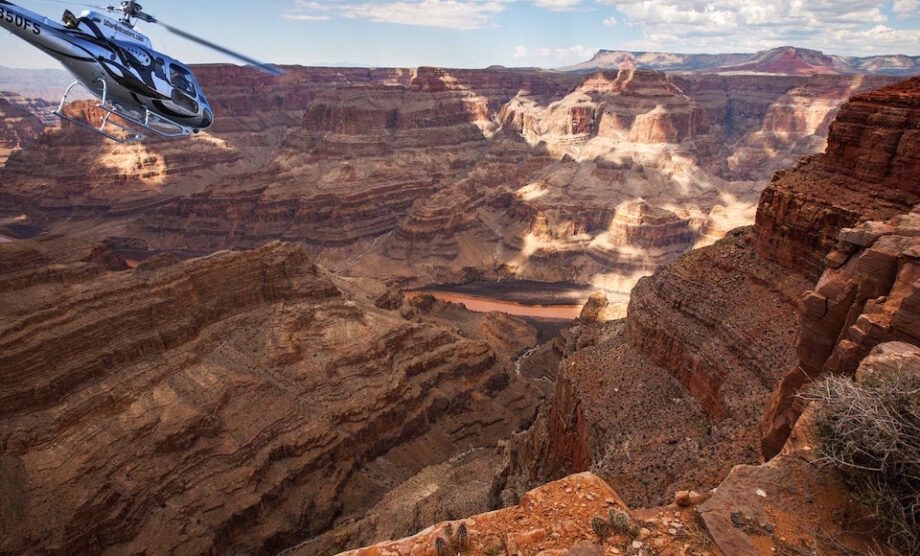 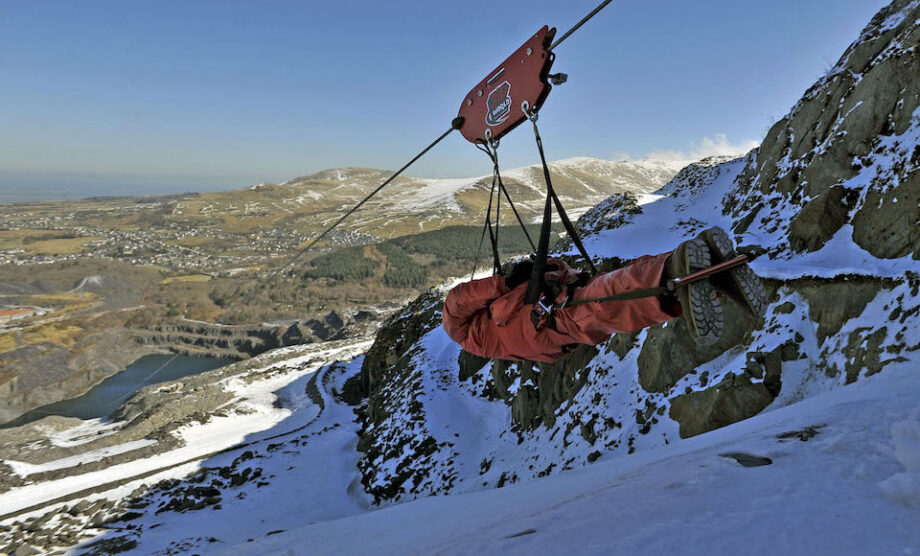 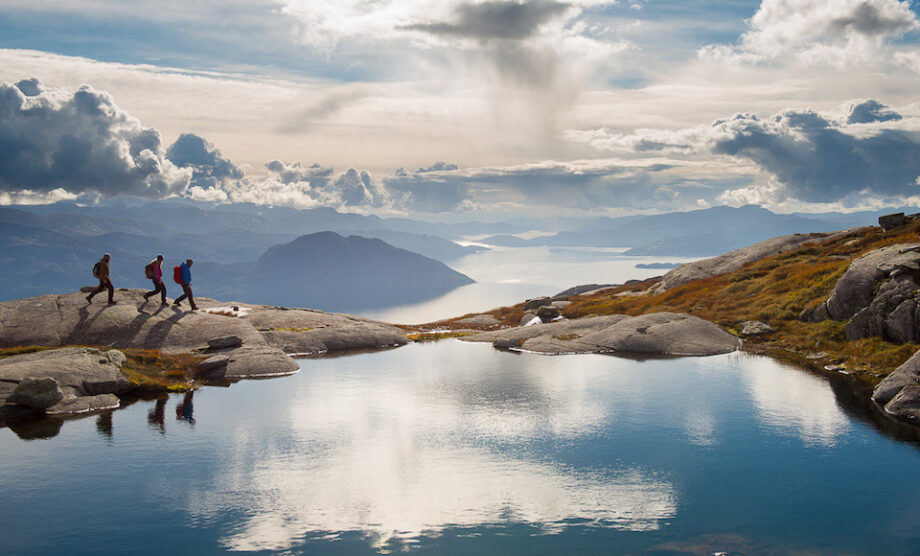 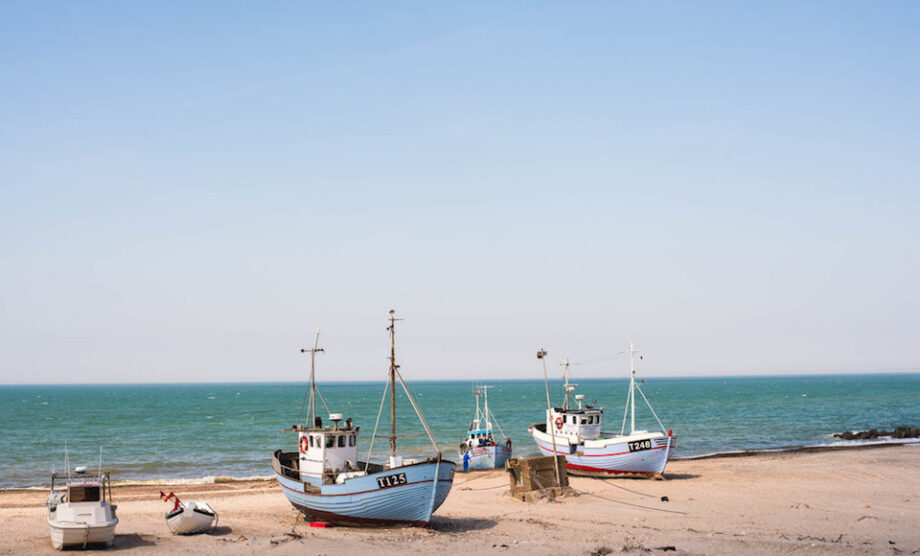 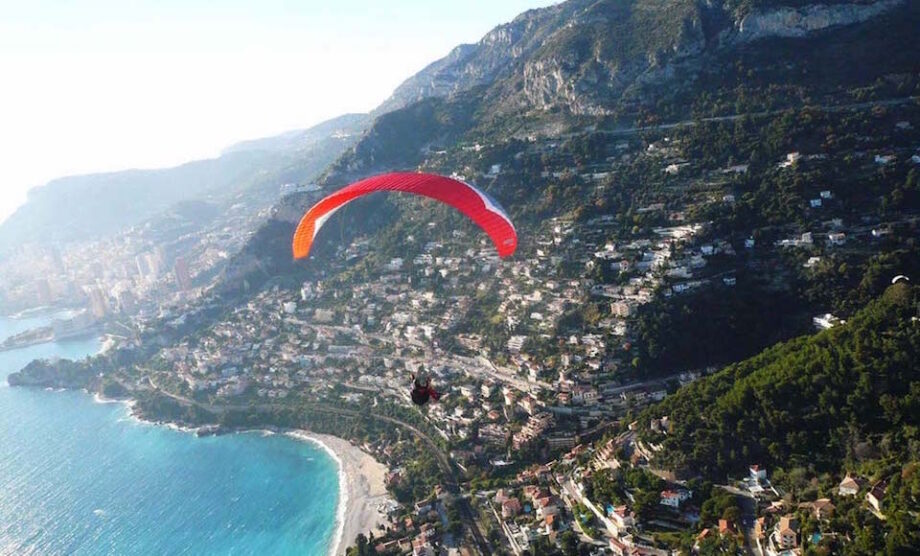 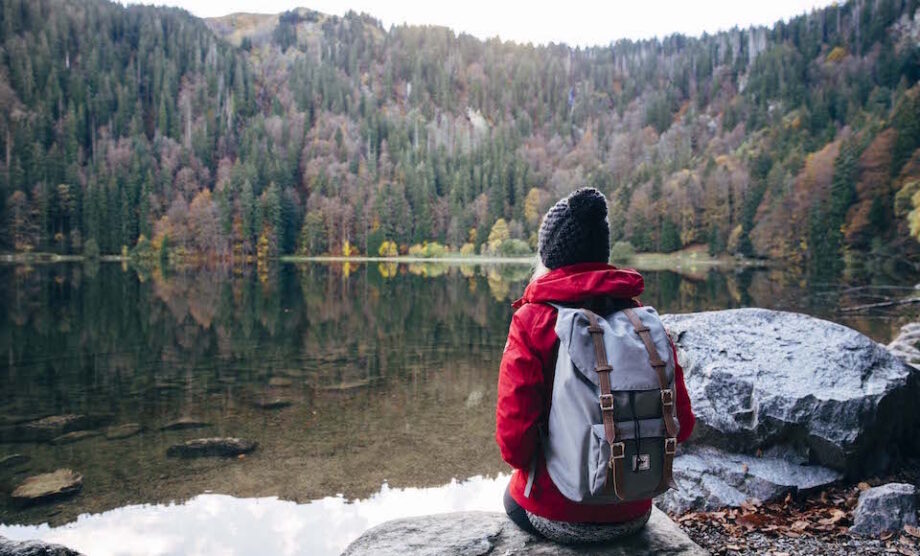 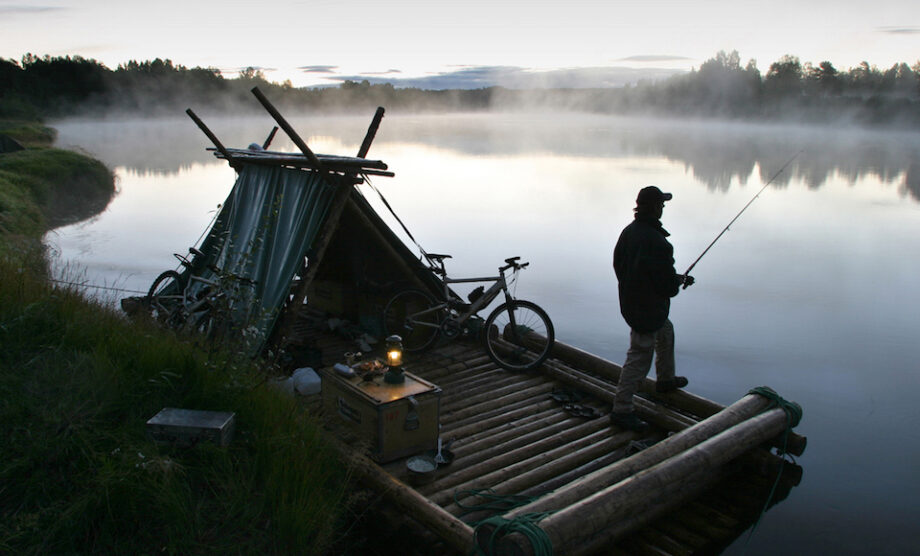 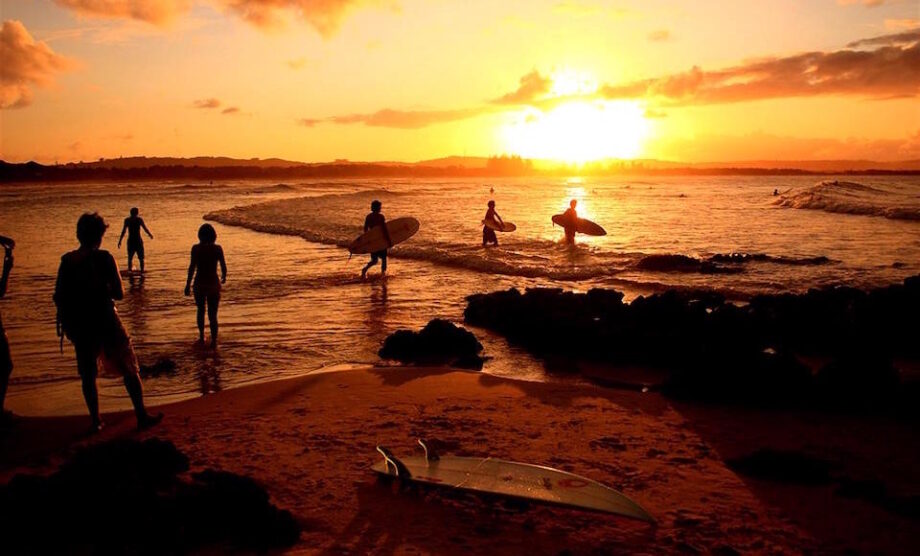 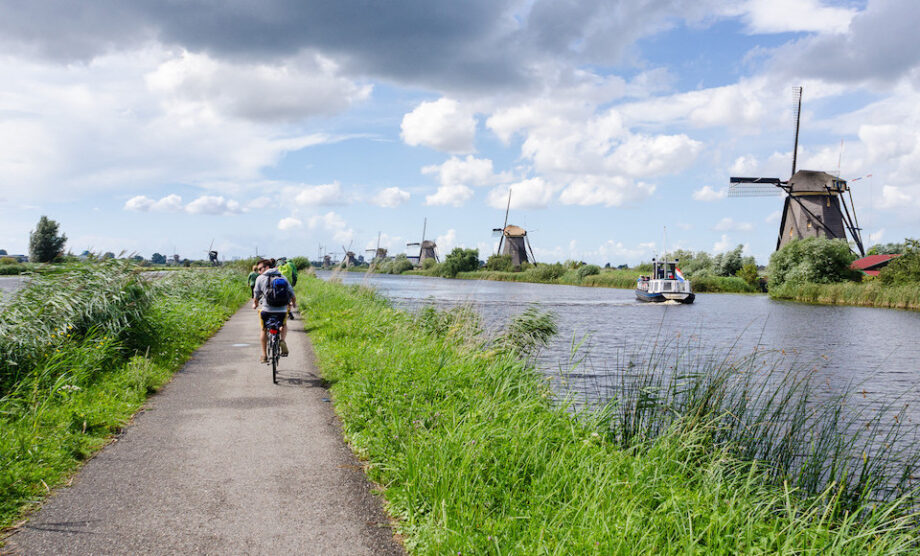