Unlike middle-aged women in Hollywood, Mercedes-Benz cars age gracefully. No nips, tucks, or tweaks of any kind are needed on the beautiful facades of these classic automobiles. It was tough to narrow it down, but we nominate these five as our all-time favourites: 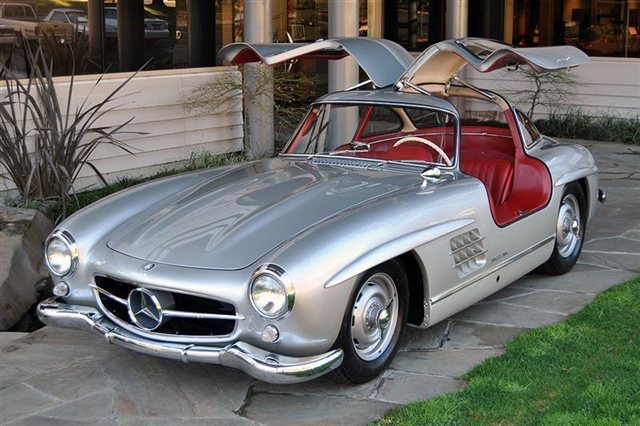 The word ‘iconic’ gets thrown around a lot these days when it hasn’t been earned, but that isn’t the case here. The Mercedes Benz 1955 300SL Gullwing is the very definition of an icon. Not only is the 300SL considered a classic for its legendary gullwing doors, it’s also notable as the first time direct fuel injection was used in a road car by Mercedes-Benz. Today, the 300SL’s unique doors, technological firsts, and low production numbers – only 29 were made – have made it one of the most collectible Mercedes-Benz models in the world. (WWW) 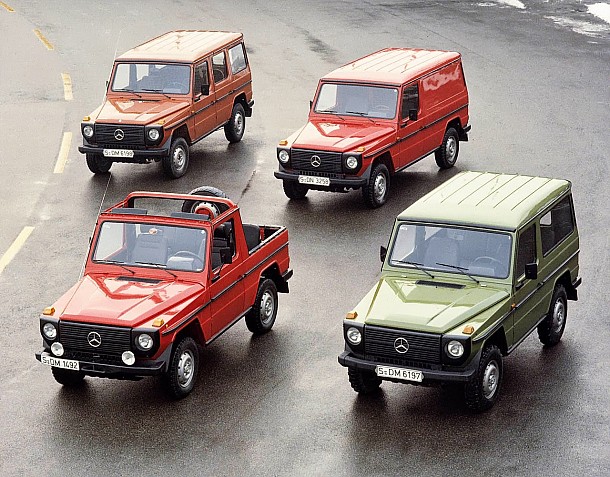 When you think “Mercedes,” you think sleek, sporty, and luxurious. The 1979 G-Class (short for Geländewagen) is not the first image that comes to mind, but don’t let that boxy frame confused you – the G-Class is such a popular car that it’s got the longest Mercedes-Benz production run in Daimler’s history. Mercedes originally developed the G-Class as a military vehicle based on a suggestion by the Shah of Iran, then offered a civilian version in 1979. Even the Vatican received a special edition of the G-Wagen, which was outfitted with a clear thermoplastic top and served as the Popemobile.  (WWW) 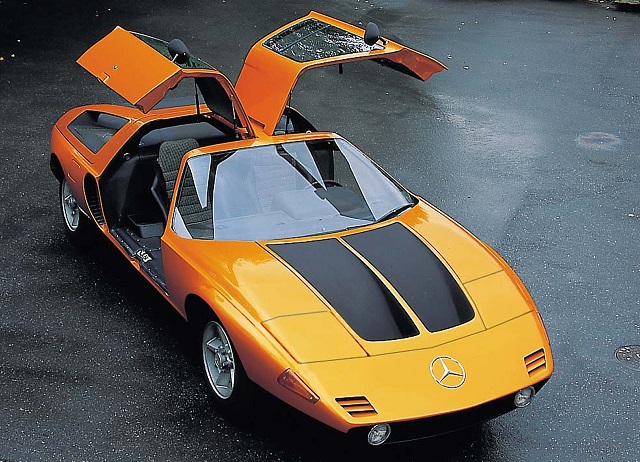 No list of classic Mercedes-Benz cars would be complete without this one: the 1970 C111. The first edition of the C111 debuted at the Frankfurt International Motor Show in 1969, but the real stunner is the second edition that was unveiled at the Geneva Motor Show the following year. The experimental car did everything right: spectacular body design, innovative materials, pioneering technology and, last but far from least, top-level performance. The fiberglass body shell and four-rotor engine accelerated the Mercedes-Benz C 111 from a standing start to 100 km/h in 4.8 seconds and gave a top speed of 300 km/h.  (WWW) 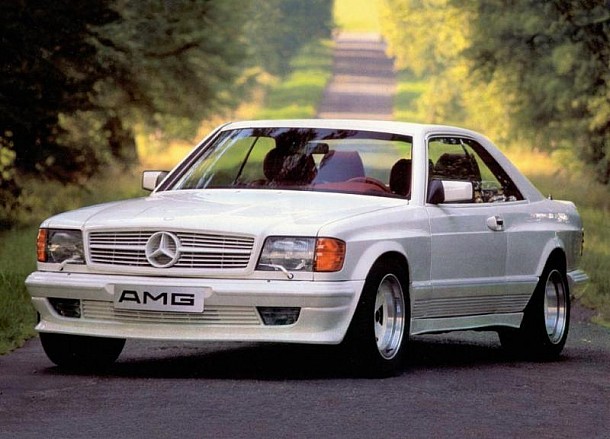 The 1988 560 SEC AMG is part of the Mercedes-Benz W126 series that launched in 1979. Cars in the W126 line were aerodynamic, fuel efficient, and more safety-conscious than their predecessors. The 560 SEC model is a coupé built from 1985–1991, with noteworthy features including the first standard driver side airbag, anti-lock brakes, and heated front seats. AMG offered body kits for all W126 models, as well as a widebody kit for the coupé. AMG also offered many levels of engine tuning, a Gleason Torsen differential in varying ratios, manual transmission, and various TV/radio consoles.  (WWW) 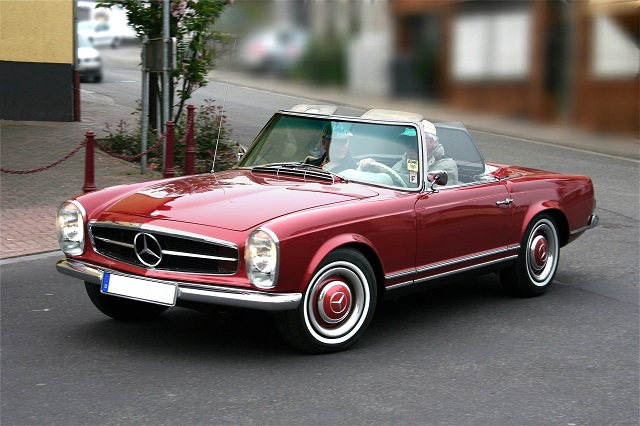 The Mercedes-Benz 230SL (designated W113 internally) is a two-seat roadster/coupé, introduced at the 1963 Geneva Motor Show. Lead designers Paul Bracq and Béla Barényi designed the car with a patented, slightly concave hardtop that became its defining feature and inspired the “Pagoda” nickname. Mercedes-Benz Chief Engineer Rudolf Uhlenhaut demonstrated the capabilities of the 230 SL on the Annemasse Vétraz-Monthoux race track in 1963, where he earned a best lap time of 47.5 seconds against a V12 Ferrari 250 GT. The 230 SL was also the first sports car in the world to feature a safety body consisting of a rigid passenger cell and front and rear crumple zones.  (WWW)