The wave of workplace dreariness is likely clawing away at your sanity right now. Worry not men, we’ve got you like Jack had Rose. Only we won’t pike out and prematurely die from a bit of frostbite (because we’re website). Here are this week’s five most interesting facts for men. 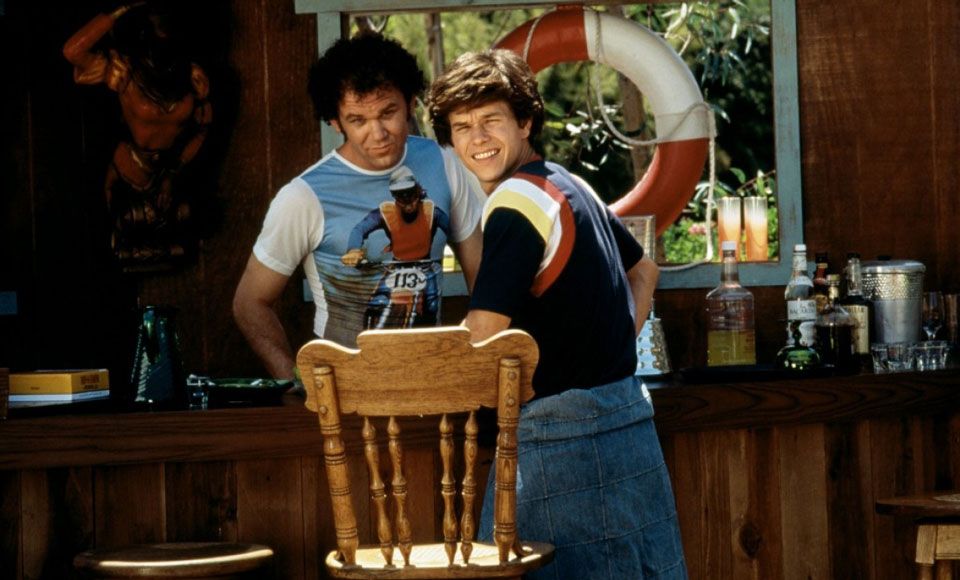 You’ve heard of the stories of poor celebrities before they were famous but how about those who were given the chance to break into Hollywood…and then rejected it? Yep. These are those guys.

Matt Damon: Rejected the lead role of Avatar which was eventually snapped up by Aussie Sam Worthington
Christopher Walken: Lucas wanted Walken as Han Solo first but after he passed on the idea Harrison Ford was called in to fill the now iconic role.
John Travolta: As…wait for it. Forrest Gump. He opted for Pulp Fiction instead and the rest between him and Tom Hanks are history.
Leonardo DiCaprio: Boogie Nights made Mark Wahlberg (and his massive schlong) famous. Leo loved the role of pornstar Dirk Diggler but eventually gave it up to Marky Mark who went on to become a household name without needing to whip it out ever again.
Will Smith: During the time of production of The Matrix, Smith had free reigns off the back of his blockbuster success with Independence Day and Men In Black. The role of Neo was one of his options but he opted for Wild Wild West instead. Whoa.
Sean Connery: You shalt not pass…unless it’s stirred, not shaken. That’s right, Ian McKellen was second only to Sean Connery when Peter Jackson offered him the role of Gandalf. Connery declined as he “didn’t understand the script”. Ouch.

Eight Billionaires As Rich As Half Of The World’s Poorest 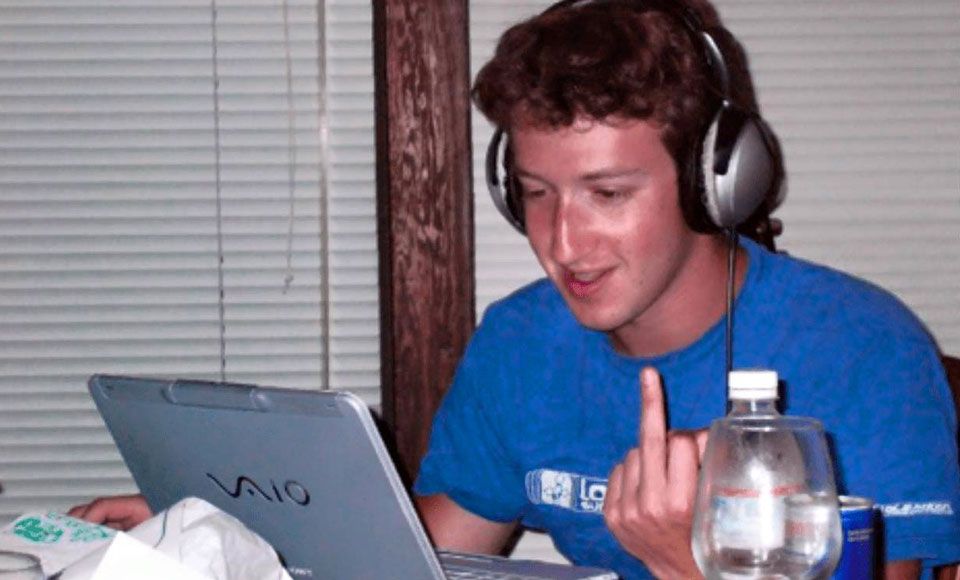 Let’s look at the figures. Just 8 people in this world now hold the collective wealth of 3.6 billion of the world’s poorest, according to Oxfam and the BBC. The study which doesn’t come without some critics is said to have come from Credit Suisse data which shows the widening gap between the rich and poor.

The world’s eight richest individuals have as much wealth as the 3.6bn people who make up the poorest half of the world, according to Oxfam. Who are these eight money hoggers of our modern times?

6. Mark Zuckerberg (US): co-founder and chief executive of Facebook (net worth $44.6bn)

Tech Companies That Celebs Are Investing In 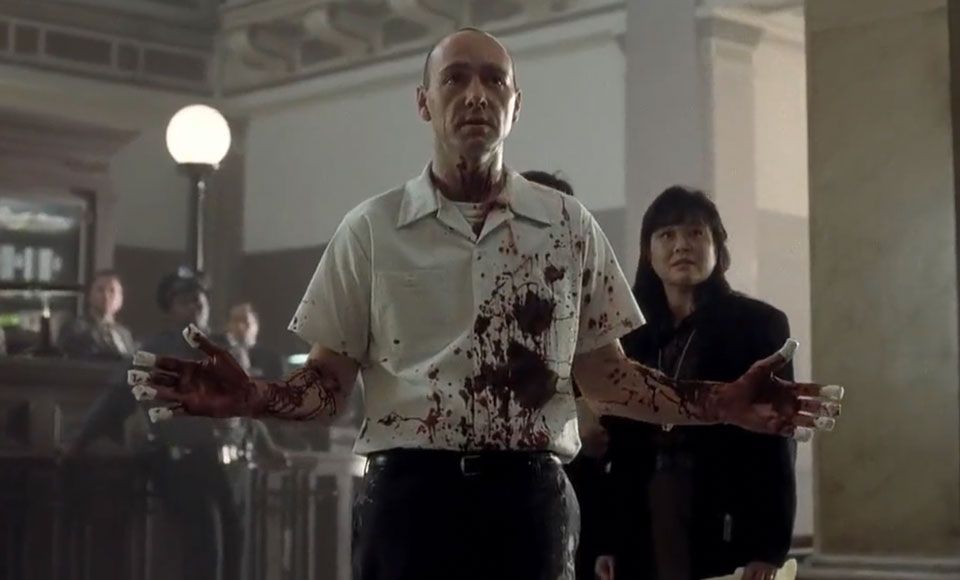 Talking about money, some celebrities have also been banking their cash on tech rather than drugs and booze. We call these people side hustlers and these are the companies the famous faces have thrown their support behind. 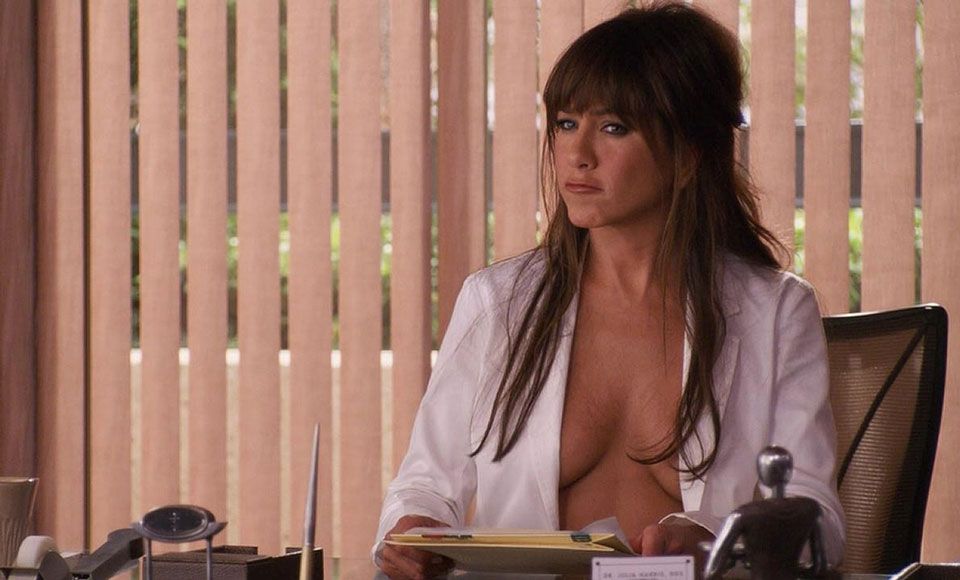 Spanking the monkey in the workplace may soon be common practice for those who want to increase productivity. The Metro hit up a few experts about whether or not this is true and they all agreed on one thing – on a psychological level, it has some benefits.

Time to turn that HR nightmare into bedroom fantasy. Oooo’rite. 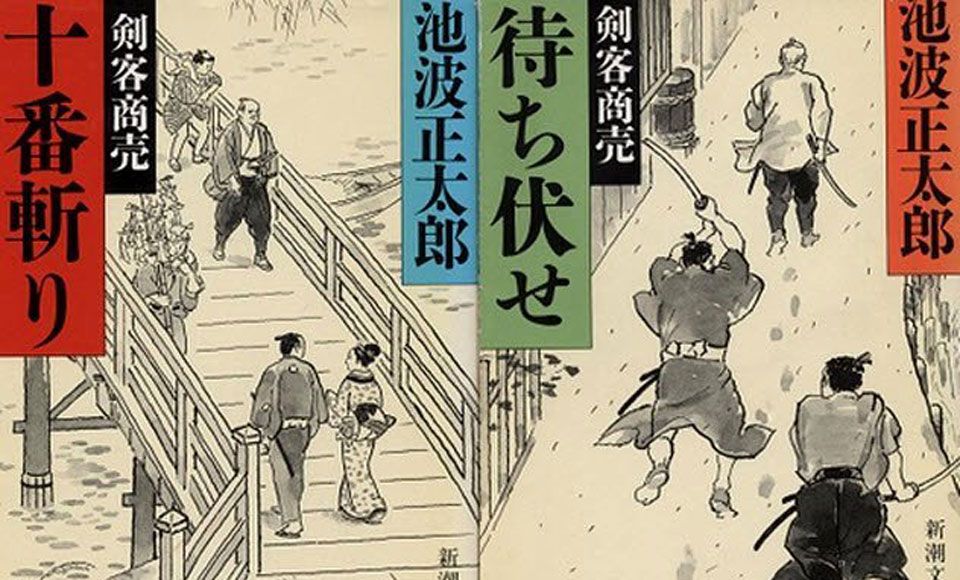 Think the land of the rising sun is crazy now? Think again. These are some of Japan’s craziest historic facts thanks to Listverse.