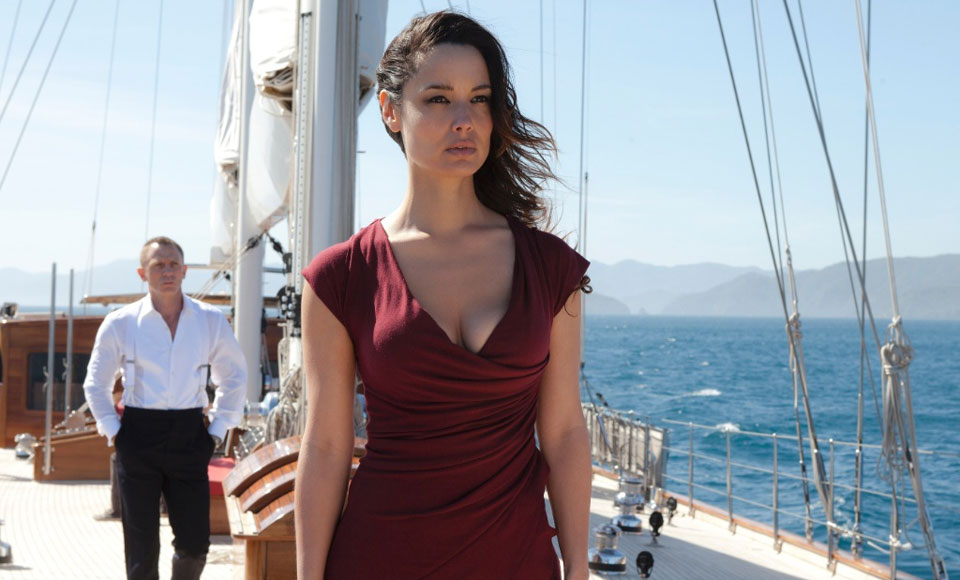 Money is no object in James Bond’s world. Living proof of that is the grand sailing yacht featured in the 2012 film Skyfall which just went on the market for a cool US$9.3 million.

That’s a decent amount of coin for a 55 metre superyacht but bear in mind this is the boat in which Daniel Craig and Bond girl Bérénice Marlohe shared a scene with (right before they killed her – oops spoiler).

The stunning craft features teak decks which extend from the tip of the bow through to the stern. Walk along the deck and you’ll be greeted with a 12-seater table complete with flat bed sun lounges and a wet bar accompanied by a massive 3D television. Because Bond loves TV.

This is the second time that ‘Regina’ has hit the market with its first sale happening back in 2012 for a stonking US$14 million. Since then it has received some minor upgrades which raises the top speed to 12 knots.

Inside the cabin punters will find lashings of luxurious mahogany, marble and onyx. ‘Regina’ isn’t just for one couple to indulge in though. It can accommodate up to twelve in its six cabins with each room coming with satellite TV and premium audio systems.

Those interested can now register at Engel & Völkers Yachting. 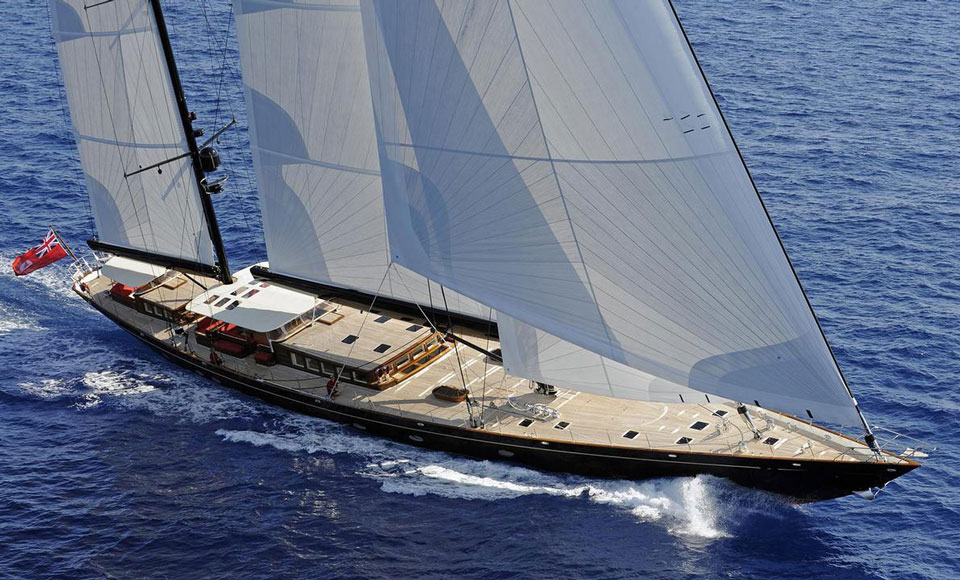 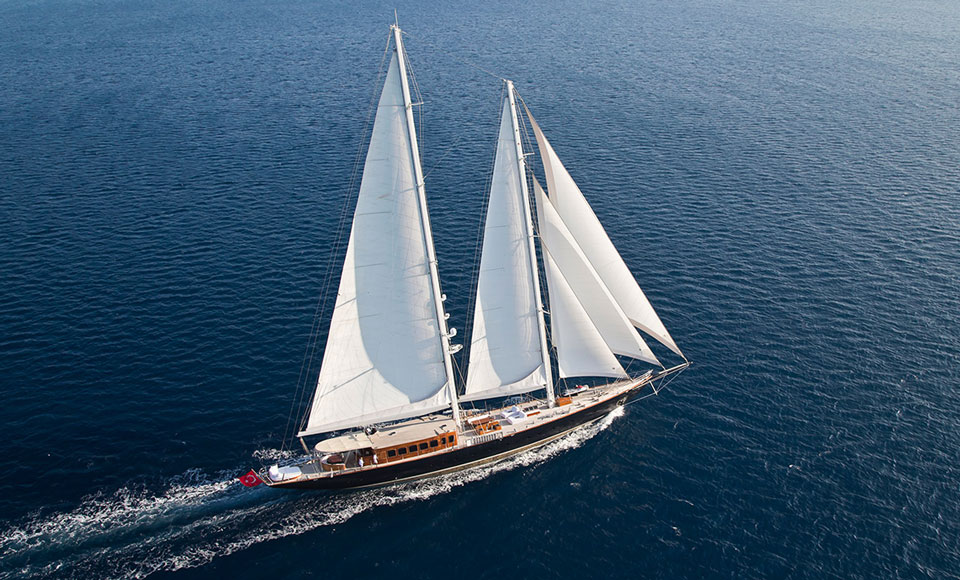 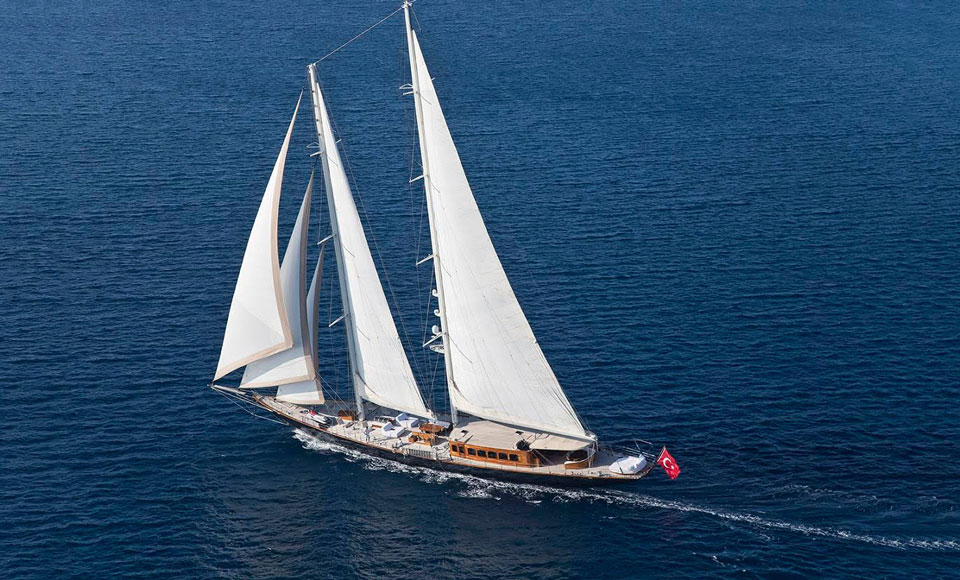