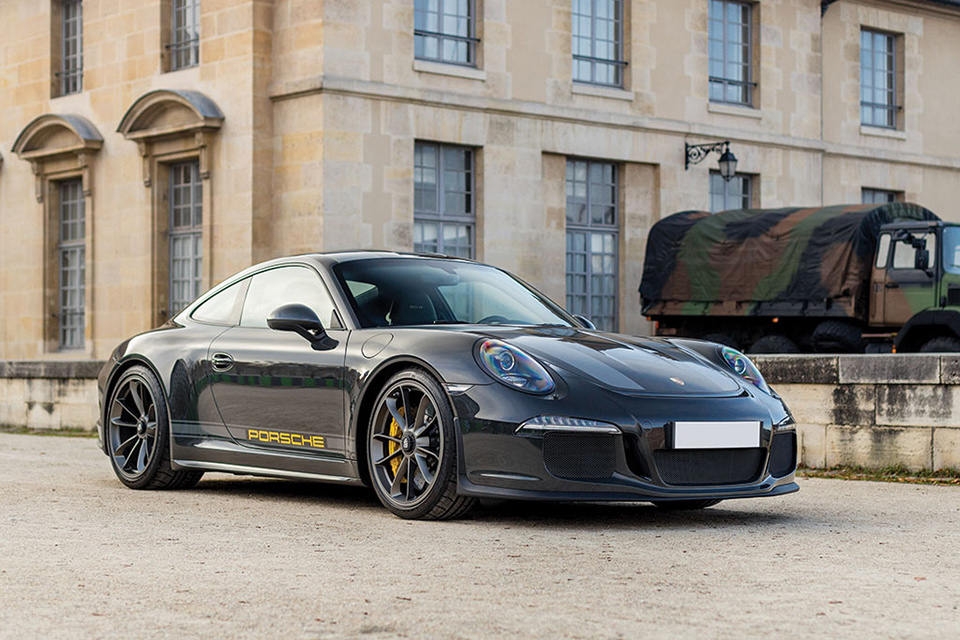 The team at Stuttgart are well accustomed to creating the world’s most sought after rides and their latest tribute to the late Steve McQueen is the 2016 Porsche 911 R – an example that will no doubt go down as one of their finest work.

The car that made our best cars of 2016 list only came in the option of white or silver accompanied by twin red or green stripes when it was released.

This special version dedicated to the King of Cool opts for a custom Porsche-approved PTS (Paint to Sample) slate grey with silver stripes which harks back to the actor’s preferred choice of Porsche colour from his own collection.

Besides the nicely balanced 500hp engine, custom six-speed gearbox and carbon ceramic brakes that were carried over from the standard 911 R, the Steve McQueen special receives bucket seats with houndstooth inserts and an illuminated door sill insignia which reads McQueen’s famous quote: “Racing is life. Anything that happens before or after is just waiting.”

Keen buyers better get moving now as the car will be auctioned off for a pretty penny at RM Sotheby’s this February. This particular example is number 967 of only 991 units produced worldwide. 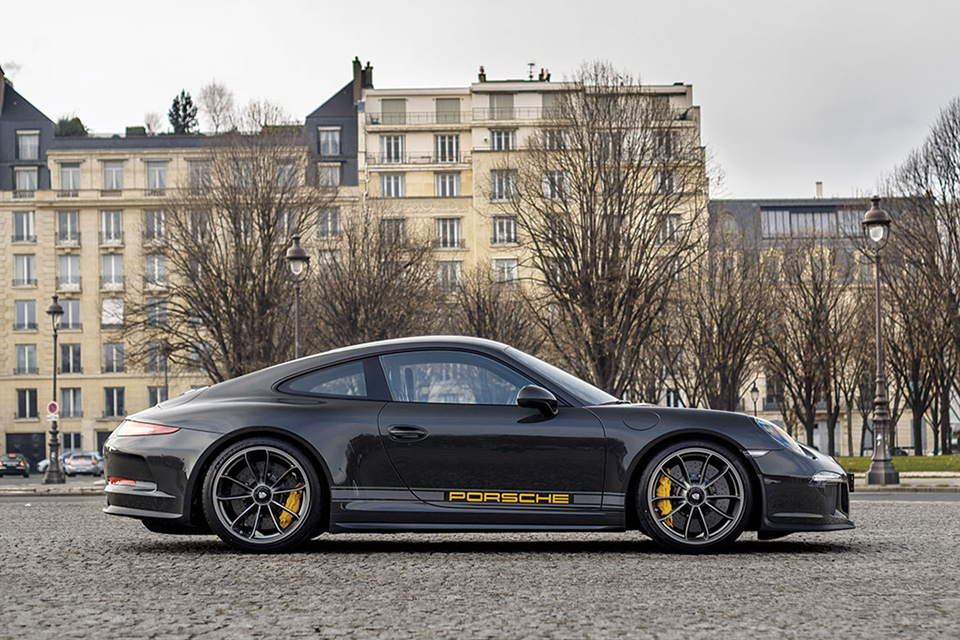 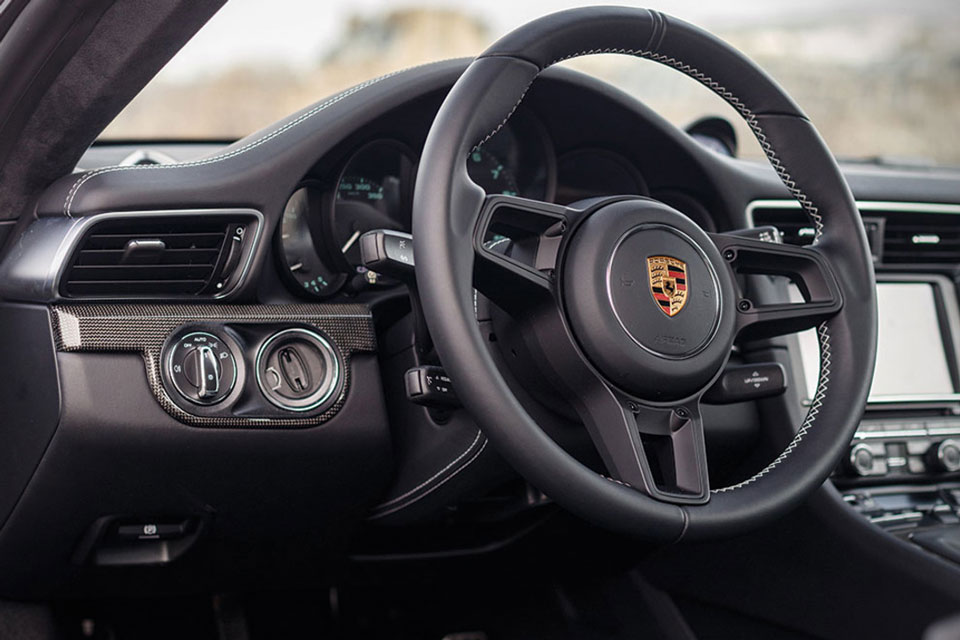 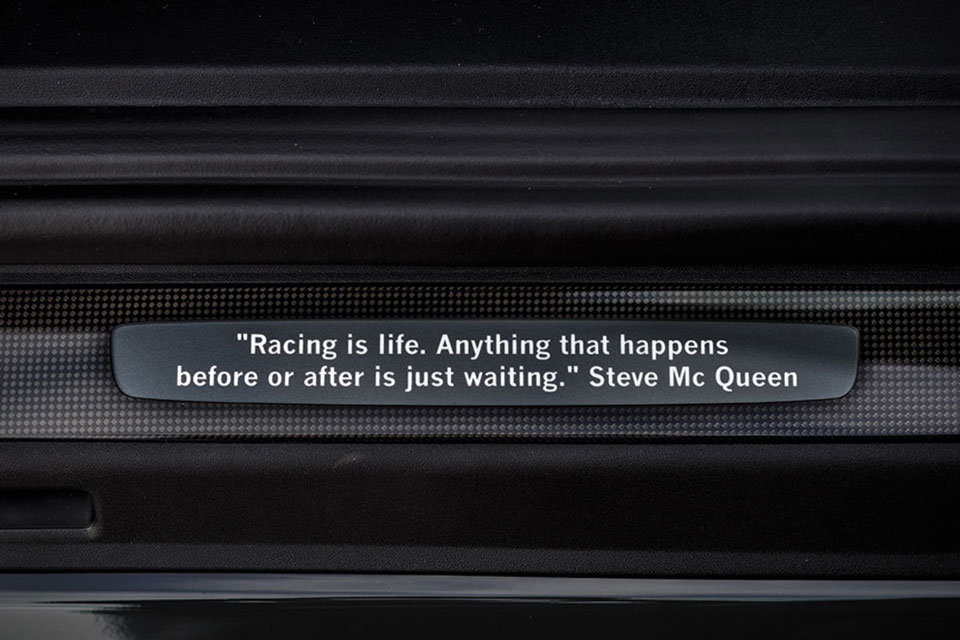 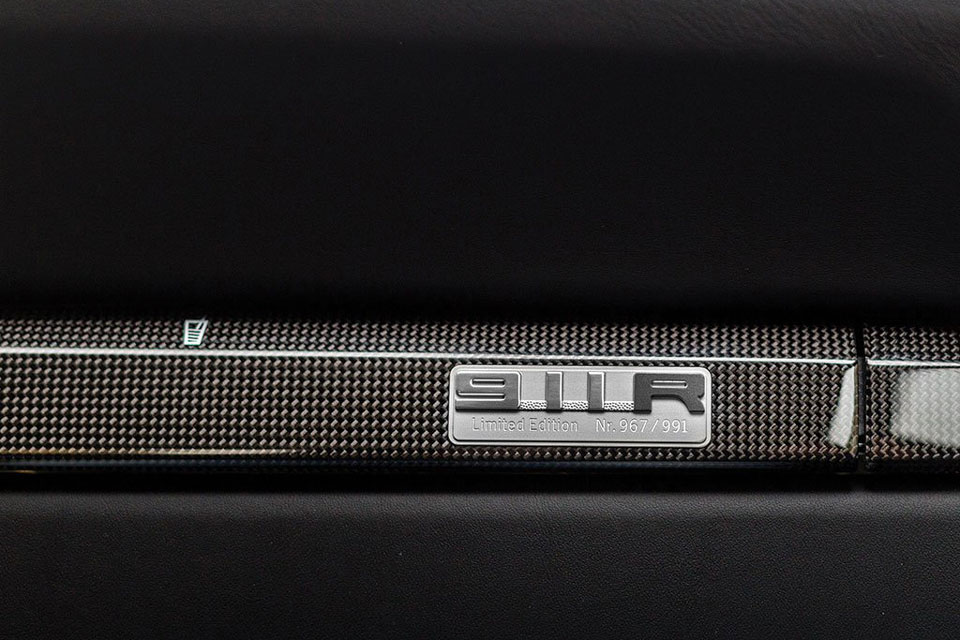 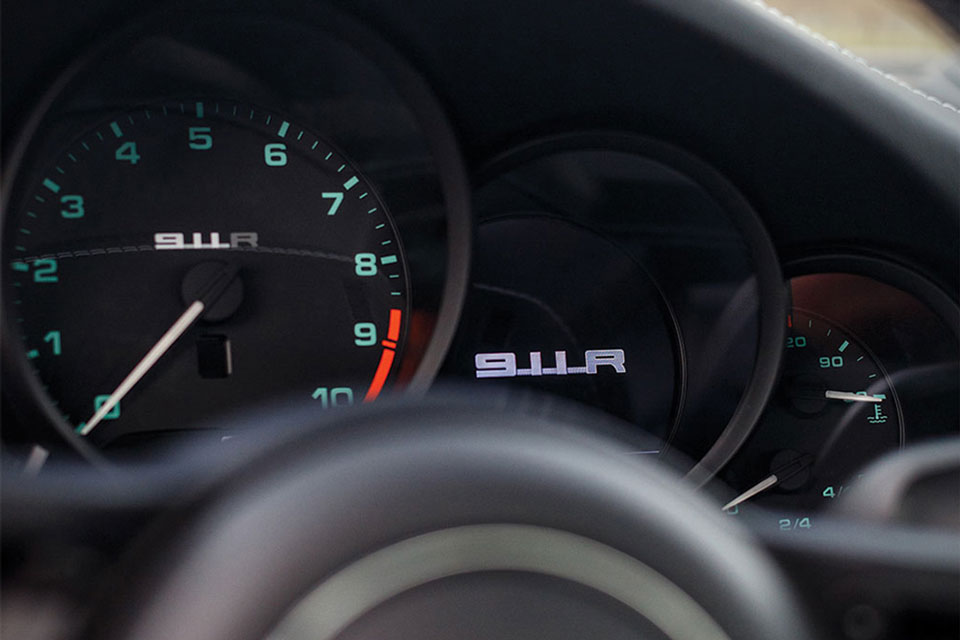 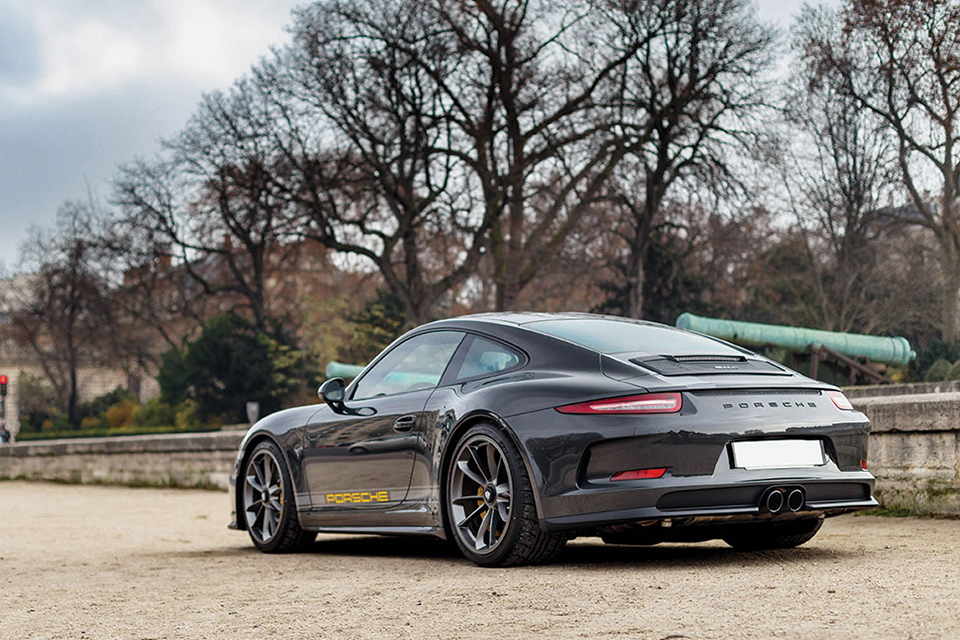 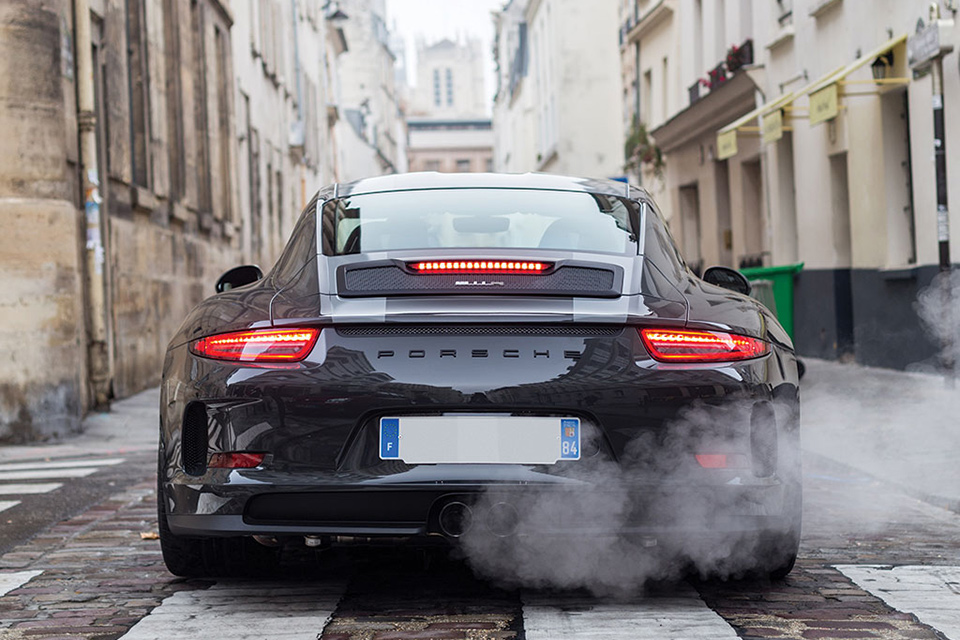 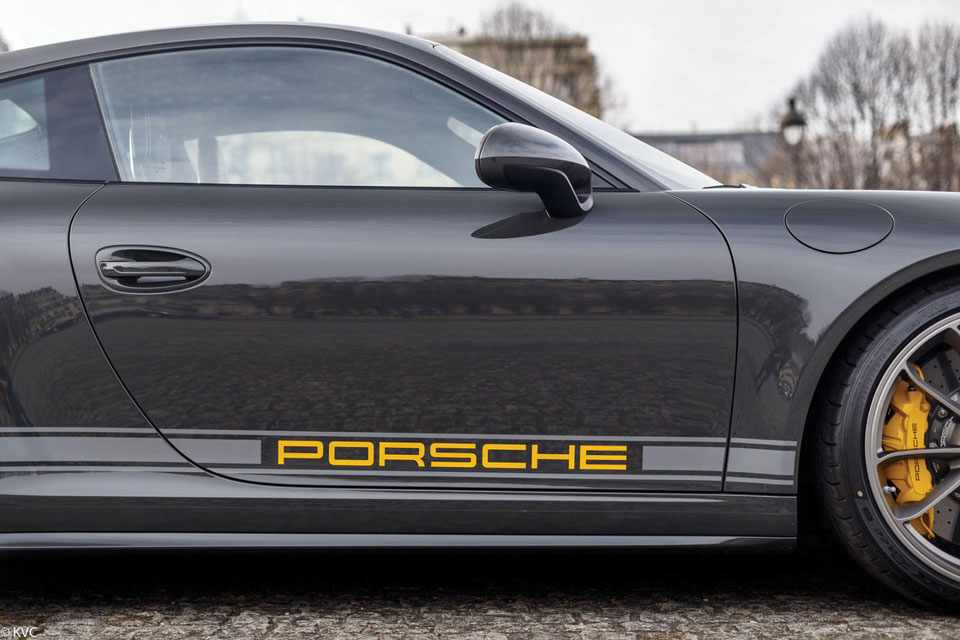 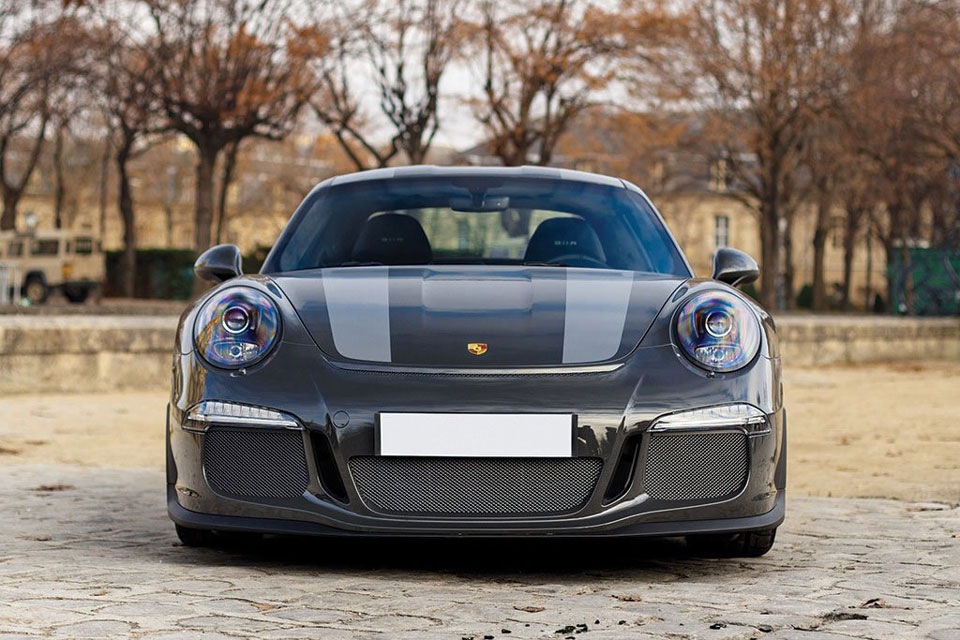 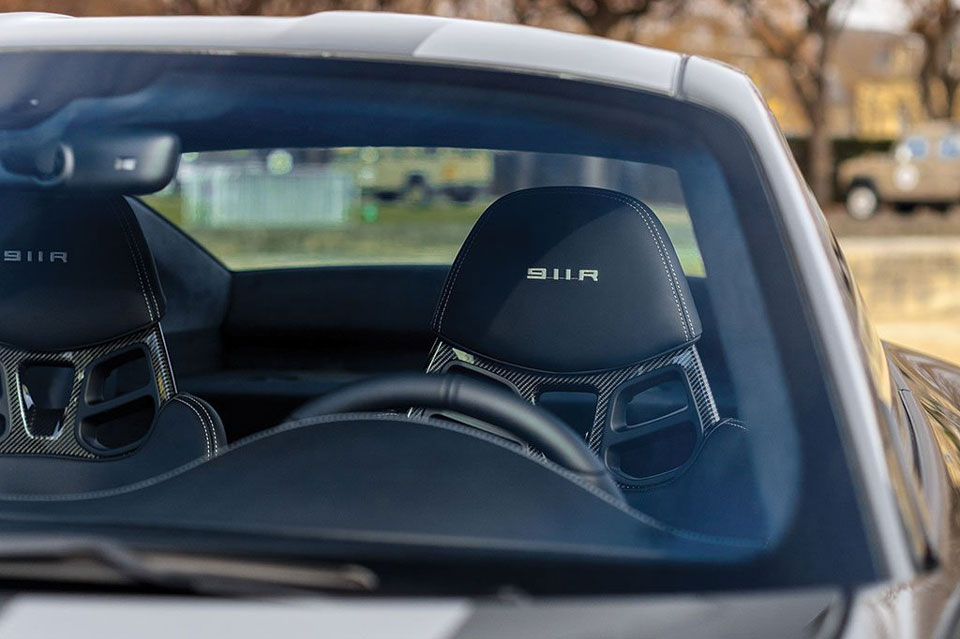 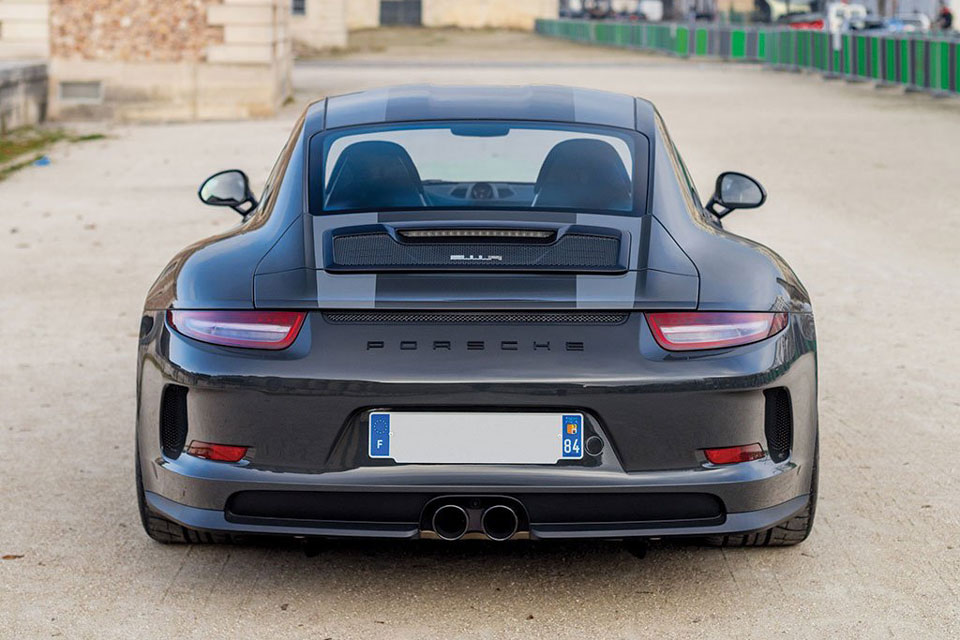 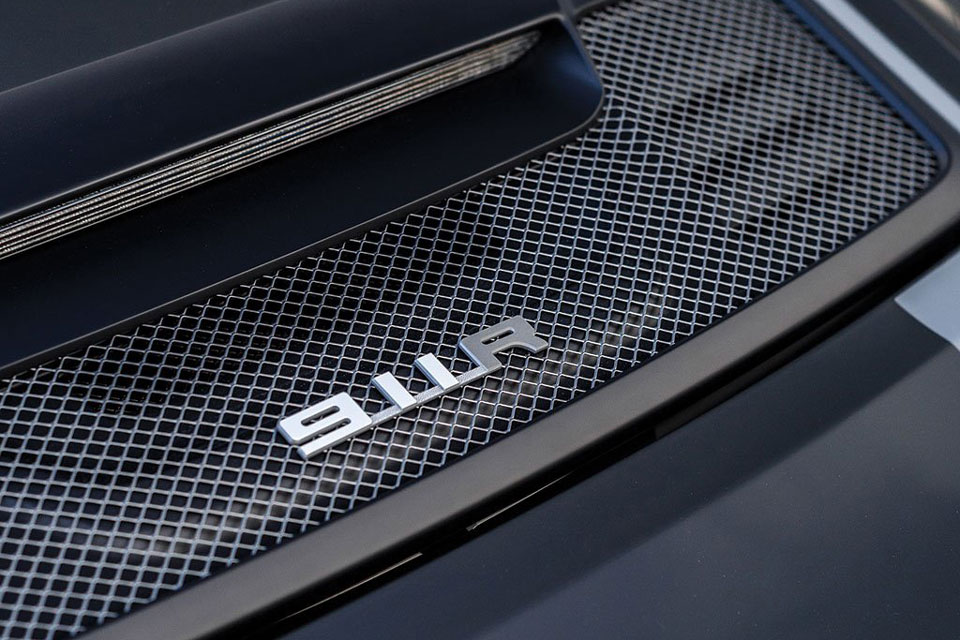 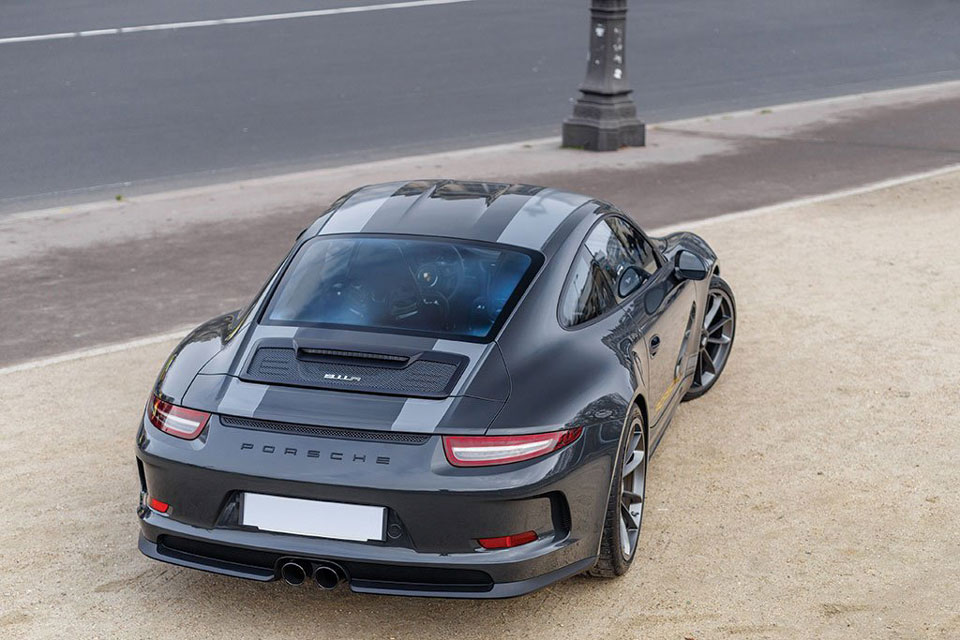