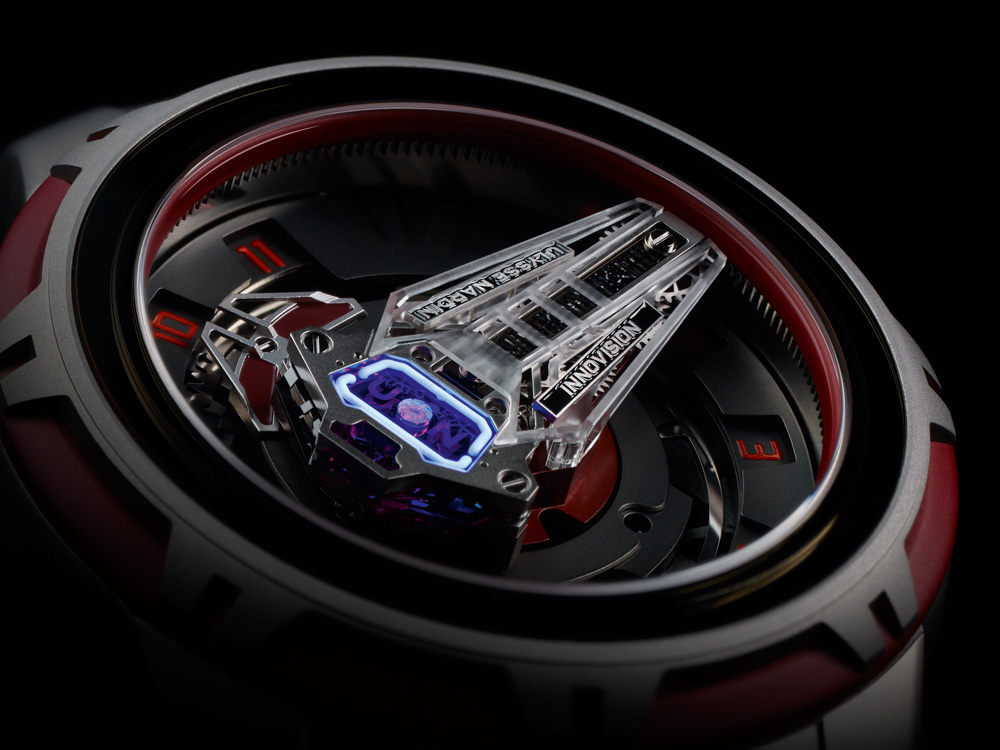 Ulysse Nardin has weathered some of the biggest storms at sea in its illustrious 170 year history of timekeeping.

Beyond the sails as a luxury watchmaker, Ulysse Nardin’s CEO Patrik Hoffmann says that they will be looking to weather a different kind of storm in the form of a rapidly evolving watch industry today.

“The goal was to pack a timepiece with as many complications as you could. Whether this was a benefit to the end consumer or not, I think this is over.”

“I think things changed over the last ten years,” he explains to us from this year’s SIHH in Geneva.

“The industry changed in the way that the product changed and the demand changed.”

Hoffmann is speaking of the notable shift from the pre-GFC days of 2008 which saw just about every watchmaker cramming in as many complications into one timepiece as possible.

It was a self-indulgent strategy which would see its demise in just a few short years and more importantly, change the way traditional watchmaking was approached today to sustain its future.

“The goal was to pack a timepiece with as many complications as you could. Whether this was a benefit to the end consumer or not…I think this is over. I think the word we use now is ‘true value’ and the consumer today is looking for just that.”

Hoffmann is proud to boast that Ulysse Nardin never went down that route and stayed true to its intentions of providing an underlying value that consumers always expected. A significant part of this is the brand’s pricing strategy which has always remained “fair” in the CEO’s opinion.

“We tried not to come up with very complicated timepieces just for the sake of the complication.”

So what is a worthy challenge to Ulysse Nardin in his opinion? The fine art of minimalism. Instead of jumping on the complication bandwagon, Hoffmann is much more content these days telling his master watchmaker to design a timepiece  that traditionally requires 300 parts with just 100 parts.

“That’s the challenge he would take. It matches today’s watch industry’s shift towards true values.”

With advancing technology and smartwatches making their presence felt in the past few years, Hoffmann assures us that he is not worried but simply weary.

No doubt keeping an eye on the movement is crucial from a business perspective but Hoffman says that there’s absolutely no plans to take Ulysse Nardin in that direction.

“We have our key fundamentals somewhere else. The manufacturer is very deeply rooted in Ulysse Nardin today.”

“Innovation was always key for us and that’s why we shy away from marketing stunts.”

One marketing stunt (if you can really call it that) that Hoffmann isn’t shying away from is of course the brand’s rich heritage of sailing the open seas in both competition and exploration guise.

In the case of the brand, the anchor moniker is very deep, so much so that it even forms part of the watchmaker’s logo.

Hoffmann points to the Ulysse Nardin booth as an example of the brand’s approach to subtle marketing.

“It’s modelled off a piece of history which is a deck chronometer which was crucial in navigating the sea. Our communication is based on the sea. The waves are the eternal movement and that’s our connection with it.”

“The sea isn’t a marketing tool. The sea is our area and it’s what we’ve owned since producing the deck chronometers to navigate the seas 100 years ago.”

Given the immense sense of pride in history and oceanic heritage of the Ulysse Nardin name, Hoffmann does reveal an intriguing trend amongst today’s watch buyer.

They’re getting younger. This continual innovation that Hoffmann spruiks seems to have played into the hands of a newer kind of buyer who appreciates the more sport chic appeal of their newer watches.

Speaking of new customers, one can’t speak of luxury goods these days without mentioning the giant elephant in the room – the new world purveyor of luxury goods known as China.

“We have been in business of watchmaking for 170 years so we always have to think long term. China is the engine or will be the engine in the next 10 or 20 years. I see the pendulum shifting towards Asia and China regions. It’s very clear.”

That’s not to say that Ulysse Nardin won’t be focusing their design influence towards other regions. Currently the brand’s biggest markets include the USA, former Soviet Unions (FSU), Europe and of course, China.

Regardless of the shifting market Ulysse Nardin is confident that they’re navigating towards the right direction both in their approach to traditional watchmaking and future watch trends.

Hoffmann explains that there will always be a touch of the old fashioned in the watch industry which coincides with today’s modern watchmaking advancements.

“In the case where we use silicon for the anchor escapement, we have employed a modern high-tech material which still requires a watchmaker to sit behind the bench and do the work the old fashioned way.”

In the next five years Hoffmann says that the brand will continue to work on a range of innovative movements that should the attention of the market. The brand’s 175th anniversary will arrive in 2021 and they’ve already planned a few surprises lined up for the grand occasion via a project Hoffmann calls “The Road Map 2020.

As for the little Australian market? Hoffmann smiles and highlights the fact that our country is surrounded by sea.

“I think Ulysse Nardin will have a good future out there. Australia’s a young crowd. It’s a dynamic market and we have to make use of that.”

We’re taking that as the Captain’s orders.

See all the latest timepieces from our SIHH 2017 live feed 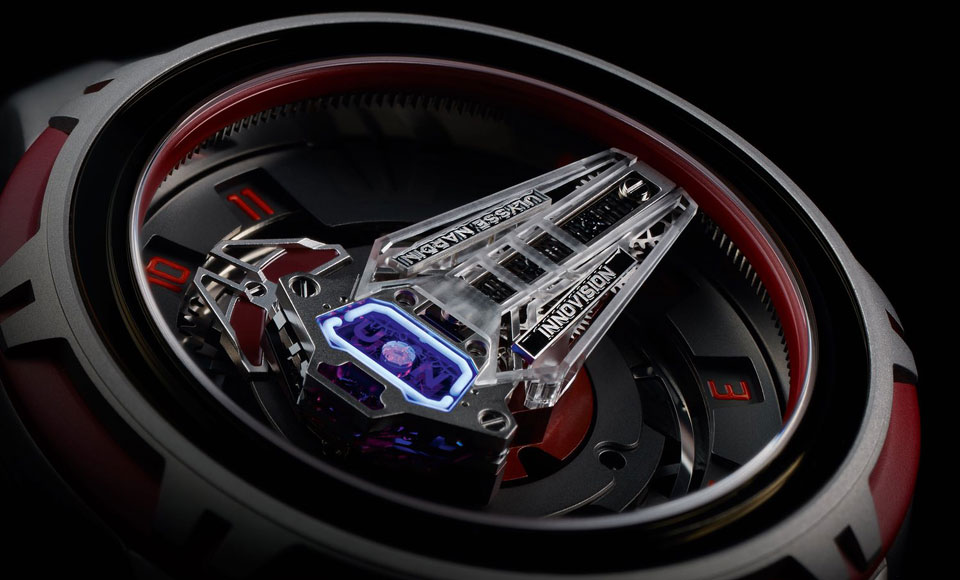 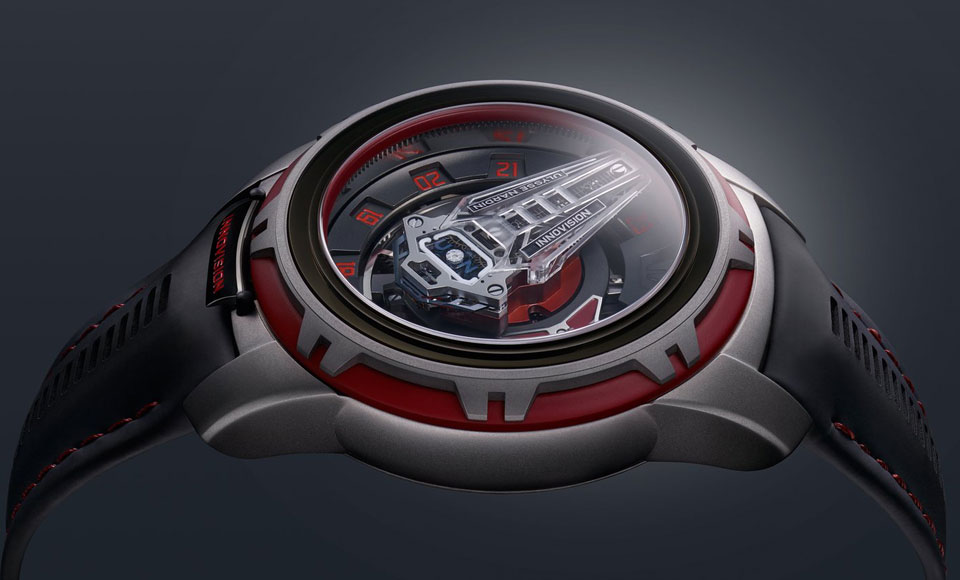 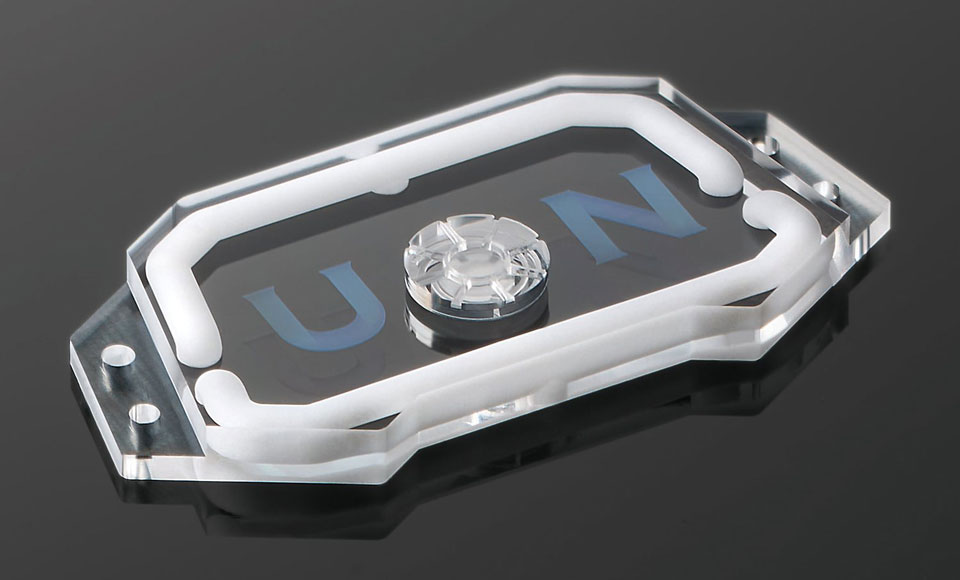 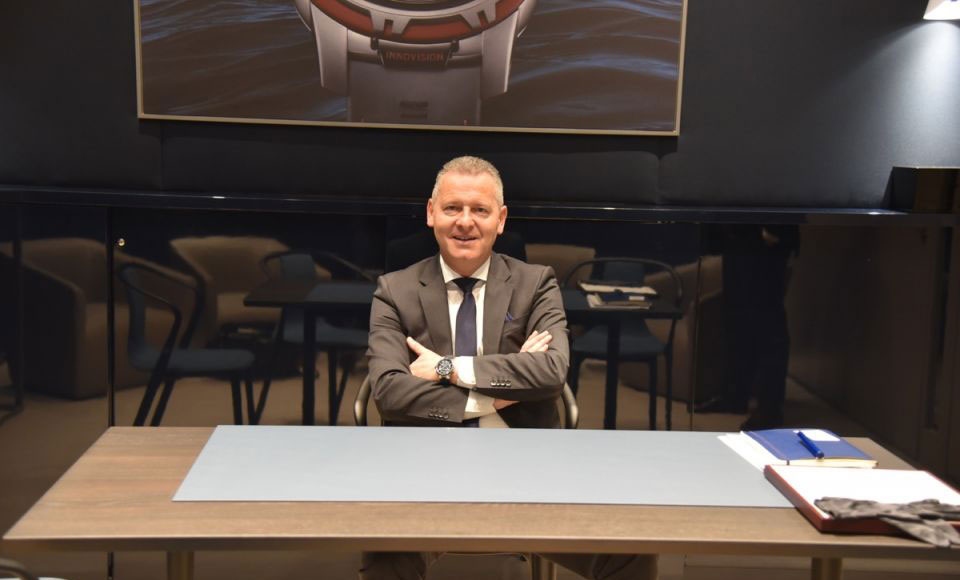