How To Not Get Arrested Or Shot In India 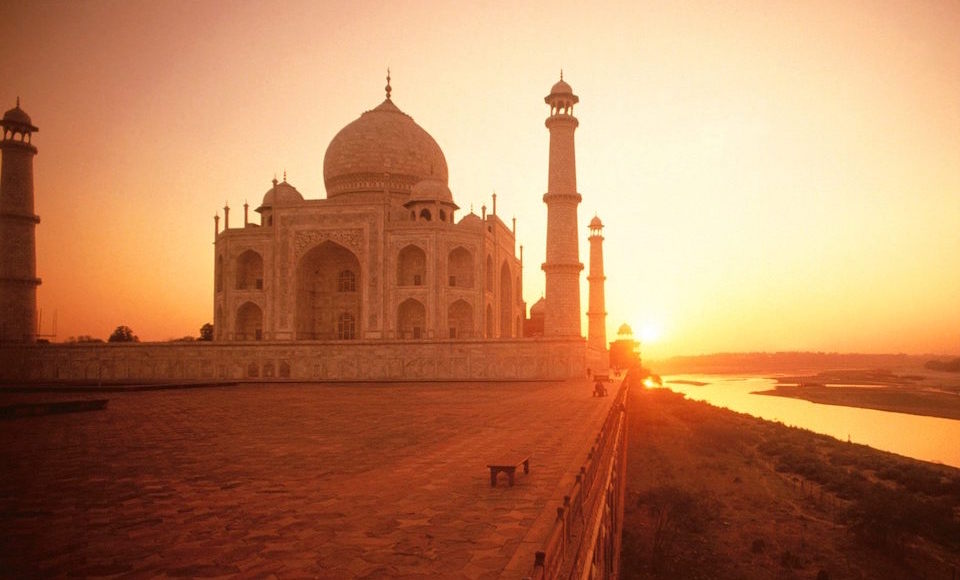 For generations, India has been seen as an emblem of the exotic and mystical East. Westerners know the country as a deeply spiritual place, a land of history and ritual, breathtaking and bewildering at the same time.

But that’s only one side of a country so vastly diverse it has been called its own continent. From the frozen peaks of the Himalayas, to the rolling dunes of the Thar Desert, to the palm trees and beaches of Kerala, India’s expansive landmass is home to an incomparable range of landscapes and cultures.

With that diversity comes a similarly varied set of customs. Indian etiquette is a unique blend of British and Asian influences, one that goes well beyond a noted love of cricket. Visitors unacquainted with the nation’s proprieties may want to prepare ahead of time to avoid causing offence or embarrassment.

Below you’ll find a handful of key Indian etiquette lessons, and remember: when in doubt, watch what the locals do.

India’s eating etiquette can be a minefield of potential faux pas for tourists. It’s considered proper to eat with your hands, but only one hand: your right. As in other parts of Asia, the left hand is used for a variety of unsavoury functions and therefore considered inappropriate for use when eating, shaking hands, giving gifts, etc.

Because you are eating with your fingers, it’s important to wait to be served. Failure to do so dirties the serving spoon for everyone else at the table. Ask for what you want instead of reaching for it directly or pointing at dishes. And we shouldn’t need to say this, but wash your hands both before and after the meal, you animal.

Sharing food is a traditional part of Indian culture, sometimes even between strangers. Expect to share your dish with your dining companions but beware of jootha – the concept that a dish or utensil used by another person, or food they have eaten from, is ritually unclean. Do not allow your lips to touch anyone else’s food or utensils.

If you’re invited to someone’s home, plan to arrive 15-30 minutes late. It’s considered bad manners to arrive on time (much to the consternation of some exceptionally punctual Westerners). Take off your shoes before entering the house and leave them outside.

It’s customary to bring a gift for your host in India, but your offering must be chosen wisely. Many Indians don’t drink alcohol, so only bring a bottle if you know your host imbibes. Consider that many Hindus are vegetarian before giving a gift involving an animal product like leather. Speak to a florist before giving flowers, as flowers have specific meanings in India and the etiquette is complex. A box of sweets is usually a safe bet, or a toy if your host has children.

The Sanskrit saying Atithi Devo Bhava prescribes the ideal dynamic of the host-guest relationship in India. It translates roughly to “the guest is God”, so expect to be treated lavishly if you’re invited to someone’s home. Allow your hosts to serve you. Don’t refuse food, but don’t feel obligated to finish your plate. Instead of saying “thank you” for their kindness, praise the food and reciprocate the invitation with a meal of comparable value.

Public displays of affection are frowned upon in India. Some religious or ethnic groups will avoid public contact between men and women entirely. Men may hold hands with each other as a sign of friendship, but in especially conservative areas, it’s taboo for couples to have even that minor contact.

Some Indian men may offer to shake hands with foreign men rather than using the traditional Hindu greetings of namaste or namaskar. Indian women, however, will rarely shake hands with Western men. A non-contact form of salutation is typically preferred in India.

India is a colourful but modest country. Customs take priority over comfort, for both men and women. While the burden of maintaining modesty falls more on the fairer sex, men are also expected to dress with decency in mind.

Always wear a shirt in public and consider skipping shorts unless you’re on the beach. Avoid anything that is torn or too tight. The rules of dress are particularly important when visiting a temple or mosque. Keep your legs and head covered, and take off your shoes, if you plan to enter these holy sites. You may find caps and cloths available for visitors to borrow for free should you forget to provide your own.

A few final words before you’re on your own in India. These last tips will help you put your best foot forward whether it’s your first visit or your fifteenth.

Respecting one’s elders (and social superiors) is extremely important in India. Use a person’s professional title whenever possible, and courtesy titles like “Mr.” when it’s not. Wait to be invited to use someone’s first name. Stand when an elder or a guest enters the room and remain standing until you’ve offered them a seat.

Be Aware Of Your Appendages

Pointing with your finger is considered rude, as is pointing a foot at another person. Feet are considered unclean in India. Use them only for the essentials, and avoid things like pushing items with your feet or resting with your legs up on a table. Apologise quickly if you accidentally slip.

Religion permeates many aspects of life in India and deserves the utmost respect. Along with donning the appropriate dress before visiting a temple or mosque, educate yourself on other rules that may prevent or influence your entry. Some Hindu temples are closed to non-Hindus, for example, while non-Muslims are not typically allowed in mosques during prayer time. Think twice before taking photographs of religious sites, and never take photos of funerals or cremations.

As a traveller, you will frequently run into locals who want to strike up a conversation. You will be peppered with questions that may seem odd or intrusive to an English speaker, but do not take offence. Subjects like family, occupation, and income are considered polite conversation, even between strangers, in India. Think of such queries as icebreakers, and feel free to ask the same questions back. 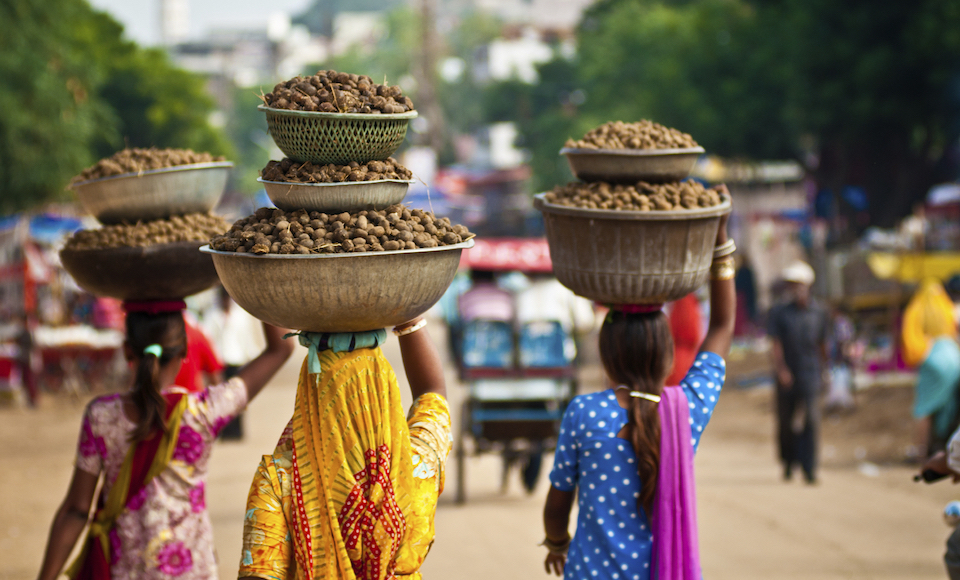 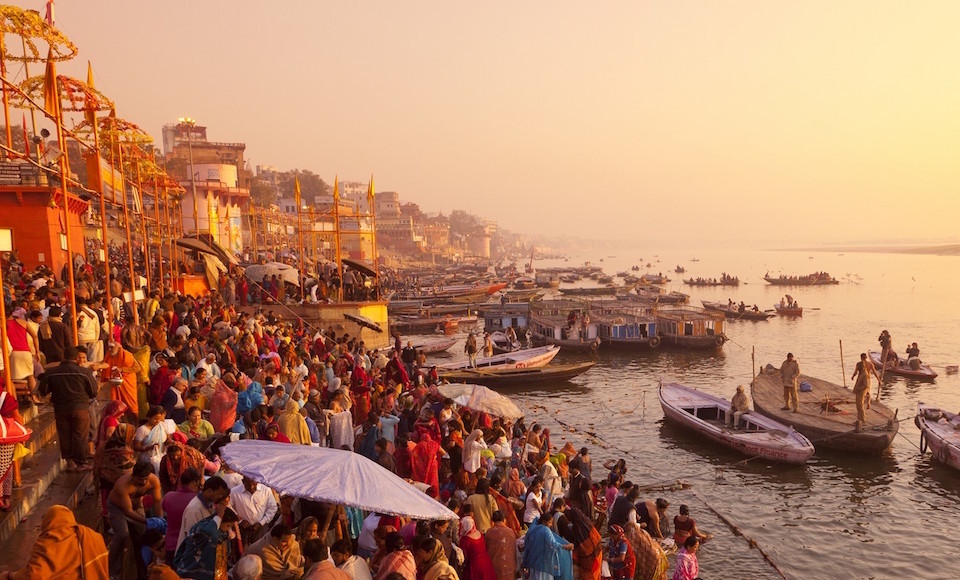 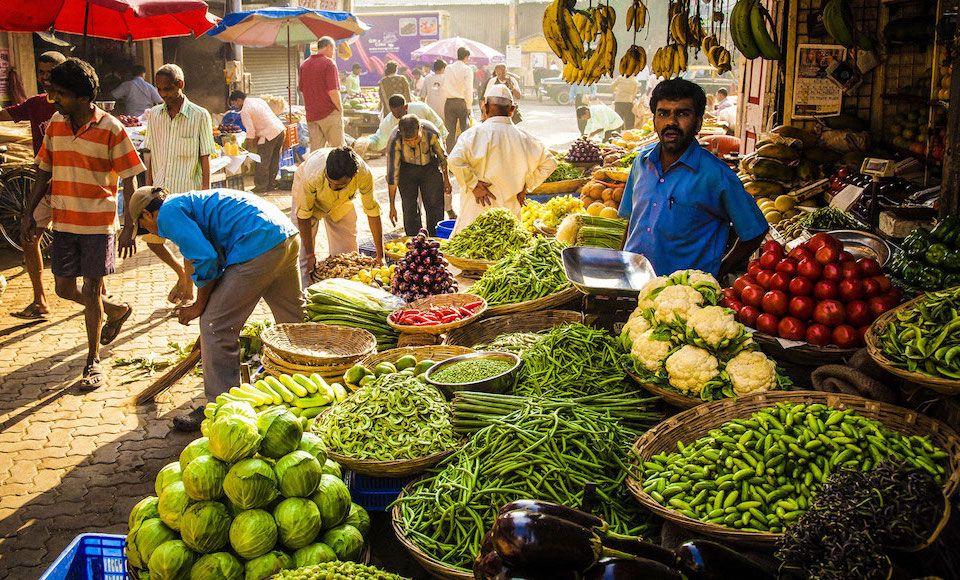 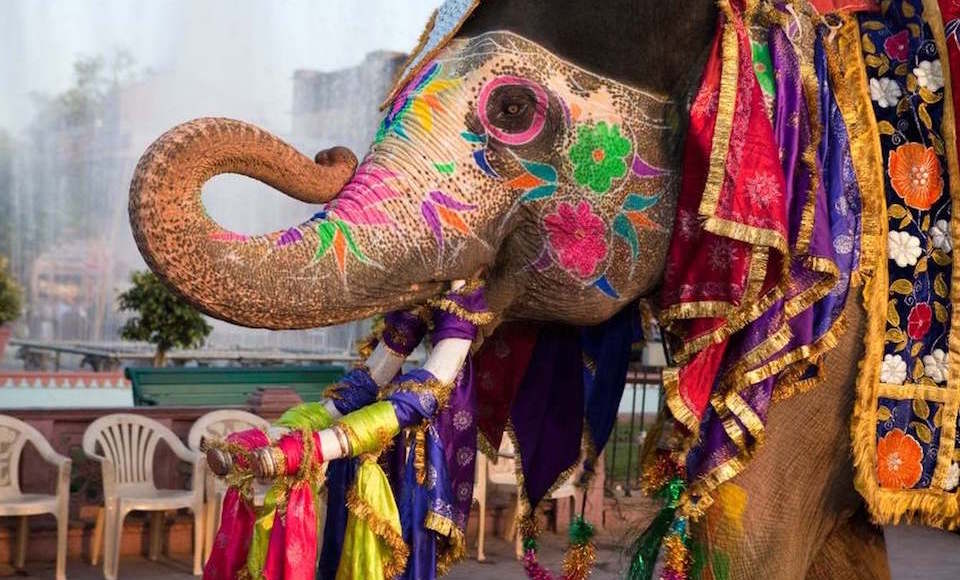 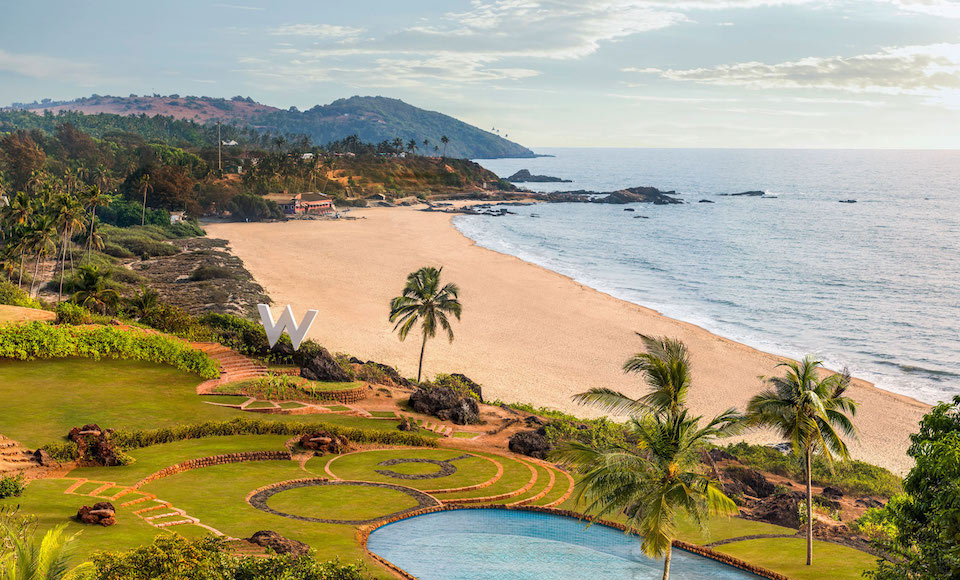 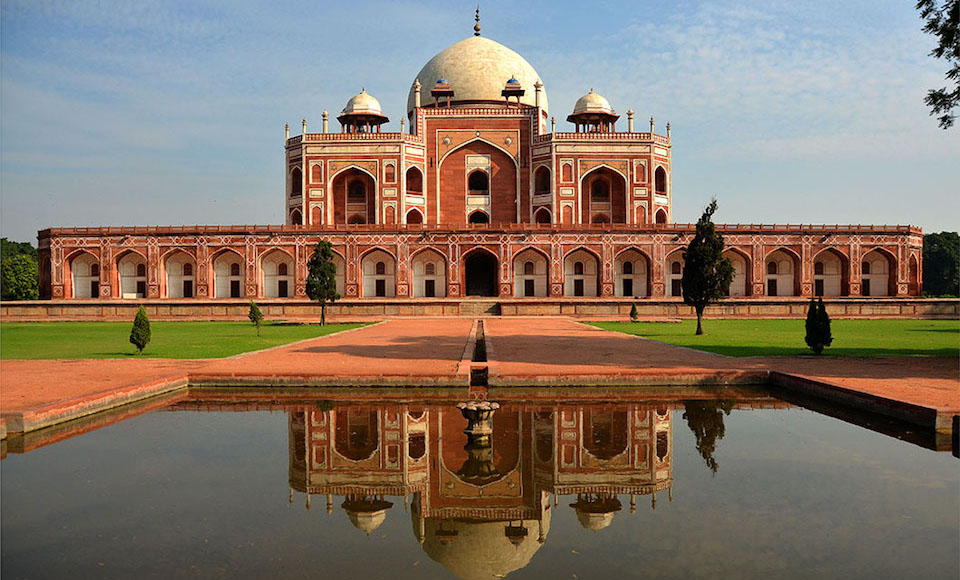 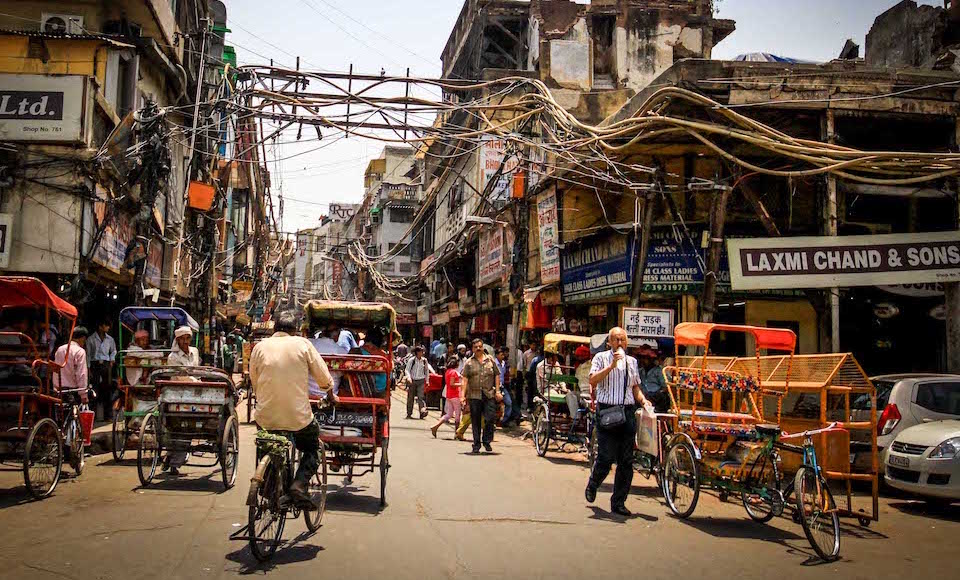 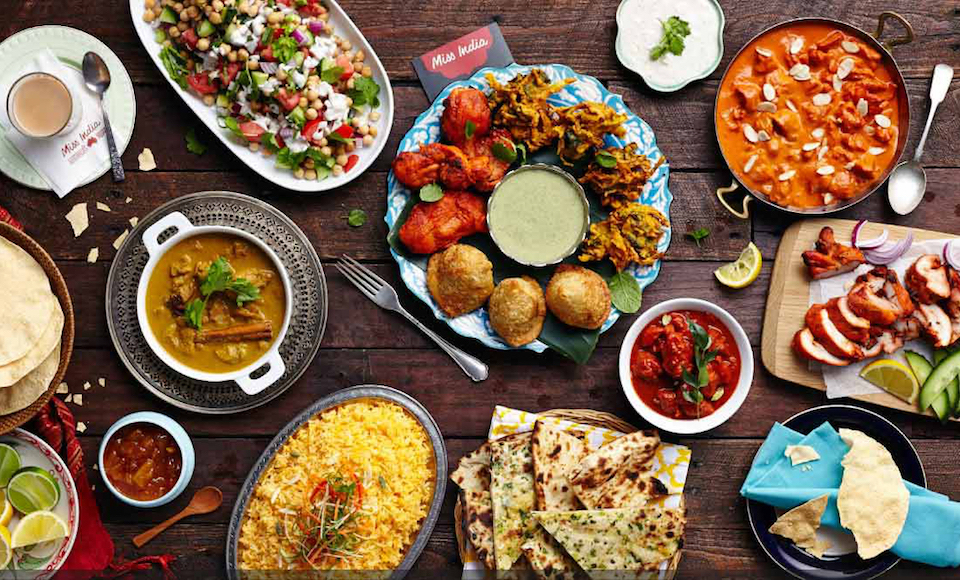 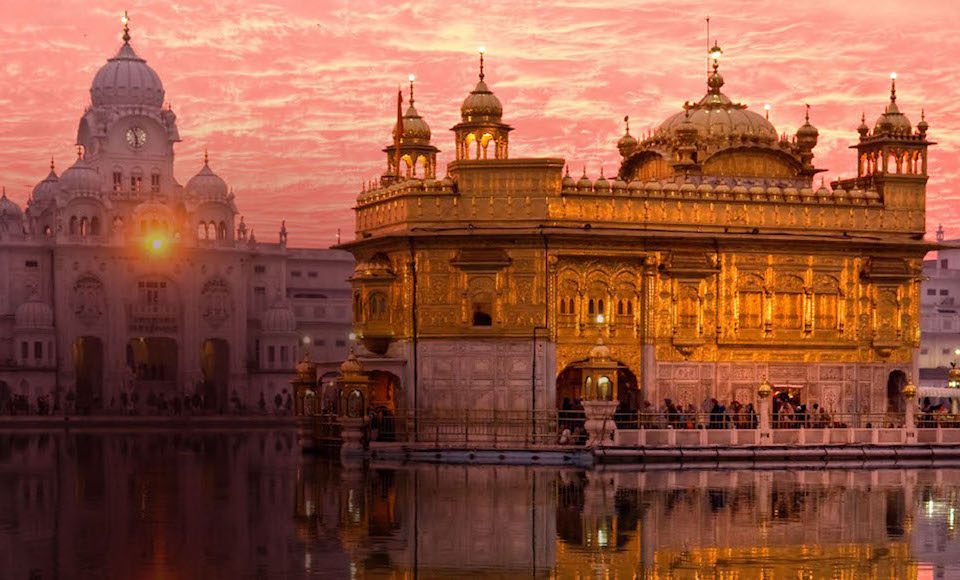 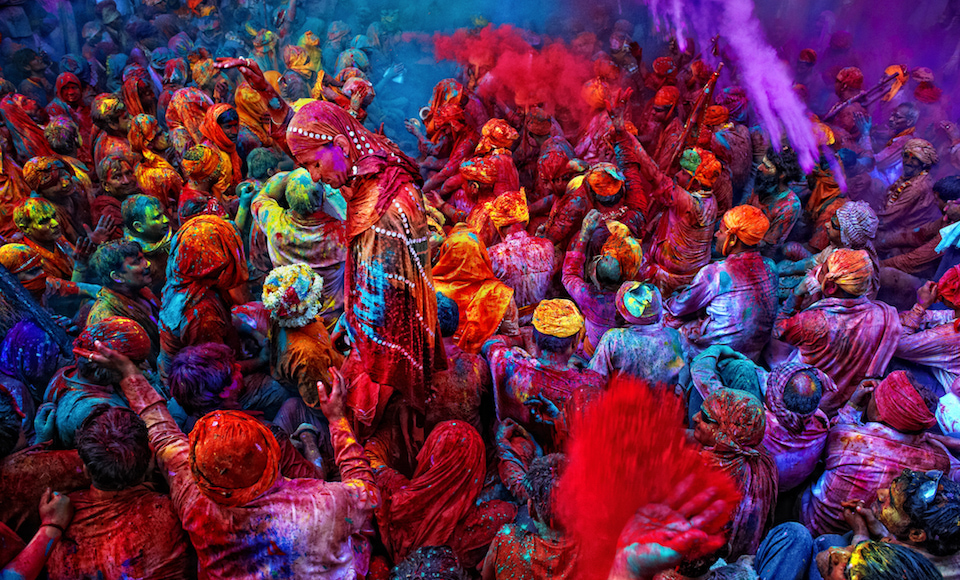 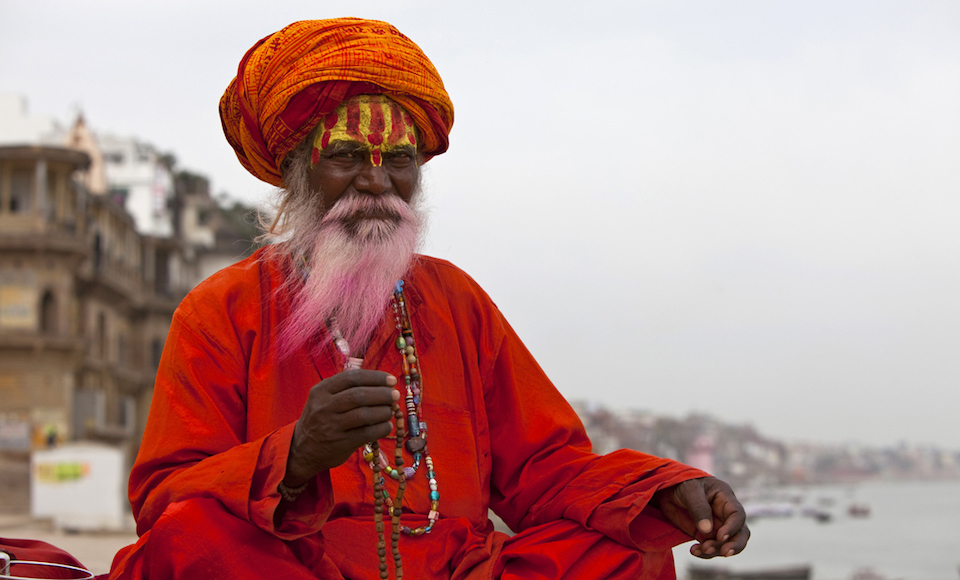