Playboy Is Bringing Nudity Back In Its New Issue 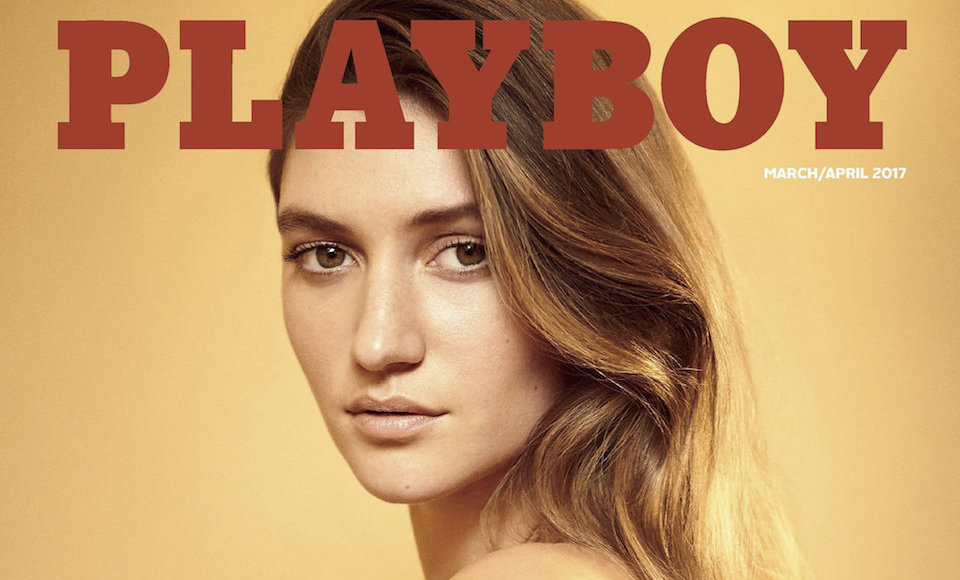 Playboy shocked the world in 2015 by announcing the unthinkable: the magazine would no longer publish photos of fully nude women. Instagram star Sarah McDaniel had the honour of gracing the first clothed cover in March 2016, while Dree Hemingway (Ernest’s great-granddaughter) took the issue’s centerfold spot.

But as any scientist knows, some experiments don’t go according to plan. In a bid to make Playboy great again, Hef’s infamous men’s mag has announced a return to nudity following last year’s ban.

Cooper Hefner, Chief Creative Officer and son of founder Hugh, shared the news with Twitter on Monday saying, “I’ll be the first to admit that the way in which the magazine portrayed nudity was dated, but removing it entirely was a mistake.”

“Nudity was never the problem, because nudity isn’t a problem,” he continued. “Today, we’re taking our identity back and rediscovering who we are.”

The March/April 2017 issue will include pictorials with March Playmate Elizabeth Elam and April Playmate Nina Daniele, as well as an interview with Scarlett Johansson, a profile of CNN political commentator Van Jones, and an article on hip-hop duo Run the Jewels. Also returning are the Party Jokes section and The Playboy Philosophy, a political and cultural column last published 40 years ago.

The makeover doesn’t end there. A new Heritage section will take a stroll through the magazine’s past, and “Entertainment for Men” will no longer appear on the cover. “Playboy will always be a lifestyle brand focused on men’s interests,” the younger Hefner said in a statement, “but as gender roles continue to evolve in society, so will we.”

In support of its newly progressive, more feminist stance, Playboy counted down to the new cover on Twitter with a series of famous images shopped to remove their nudity. #NakedIsNormal is the hashtag battle cry, as well as the caption on the upcoming issue’s cover.

“This is a remarkably special moment personally and professionally that I get to share this issue of Playboy magazine with my Dad, as well as with readers,” said Cooper. “It is a reflection of how the brand can best connect with my generation and generations to come.” 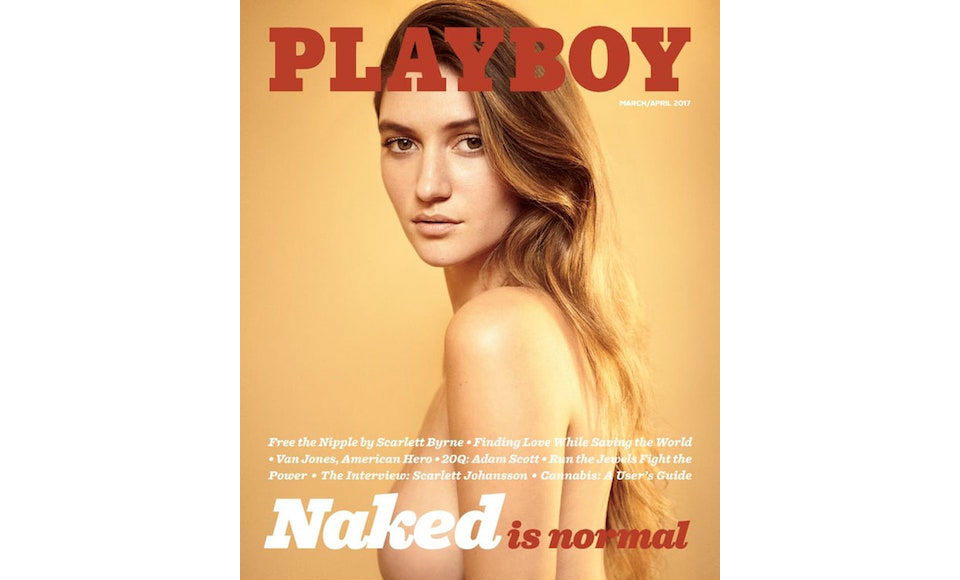