The sooner you come to terms with it, the better: it’s not possible to go an entire lifetime without watching a romantic movie on Valentine’s Day. Like Benjamin Franklin’s death and taxes, it’s a certainty you have to learn to live with.

This year you could ply your girlfriend with Hershey’s Kisses and candy hearts, but we suggest taking things a step further. Light the candles. Open a bottle of wine. Make her dinner if you’re feeling especially ambitious. And then, press play.

We’ve rounded up a collection of man-approved romantic movies in honour of Cupid’s upcoming holiday. They may not make your heart flutter like The Terminator does, but at least it’s not The Notebook for the fifteenth time. And you’ll score major boyfriend points. 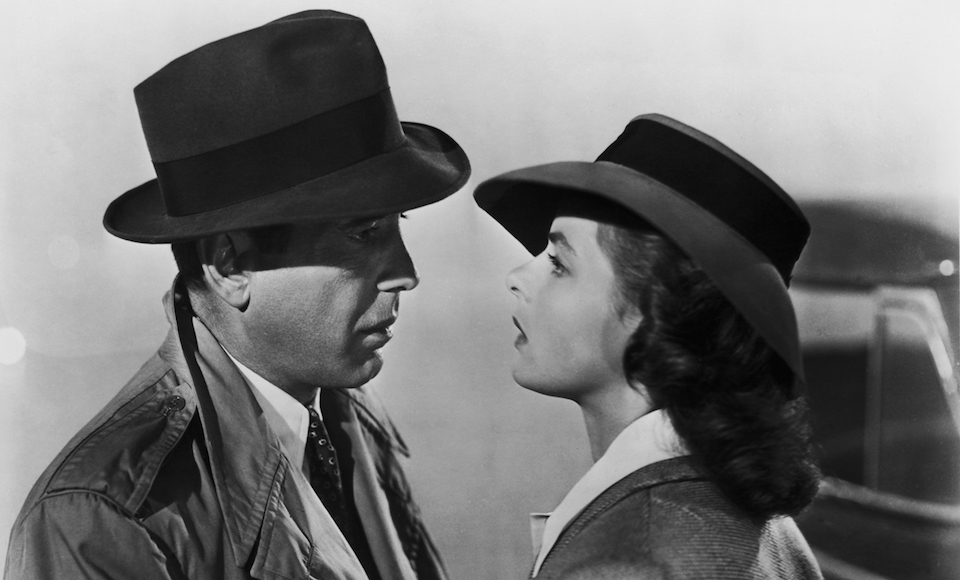 Casablanca is one of the most iconic movies of all time, and for good reason. It’s sentimental but sophisticated, and Humphrey Bogart and Ingrid Bergman are a perfect old Hollywood dream team. While it may not be the most original choice for a romantic V-Day flick, it’s been a consistent winner for decades. How many films can say that? 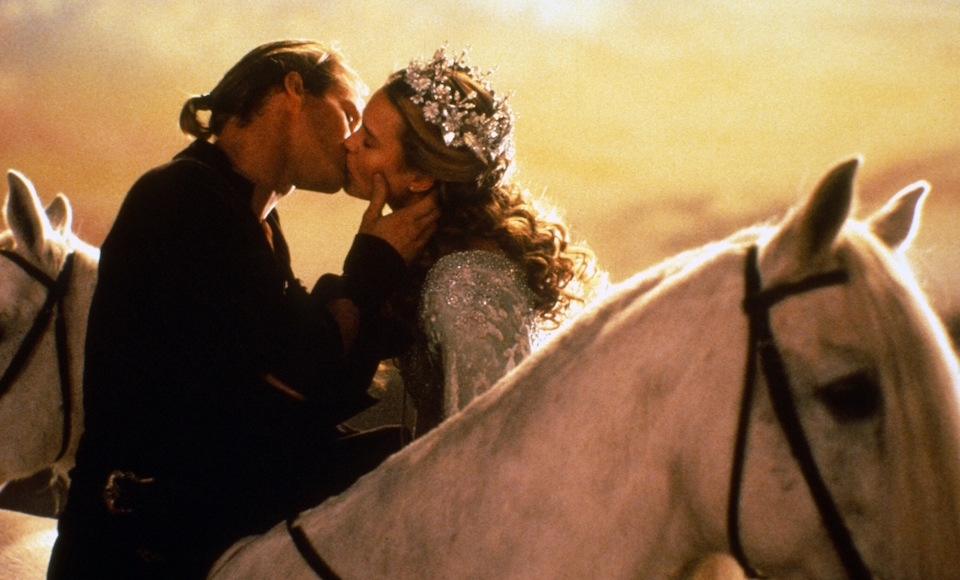 Romance, humour, action, giant rodents – The Princess Bride has a little bit of everything, plus an all-star cast of Cary Elwes, Robin Wright, Christopher Guest, Mandy Patinkin, Andre the Giant, Billy Crystal, and Peter Falk. Though the movie starts out with a strict demand for “No kissing!”, the romance quickly rolls in. Wuv, tru wuv… 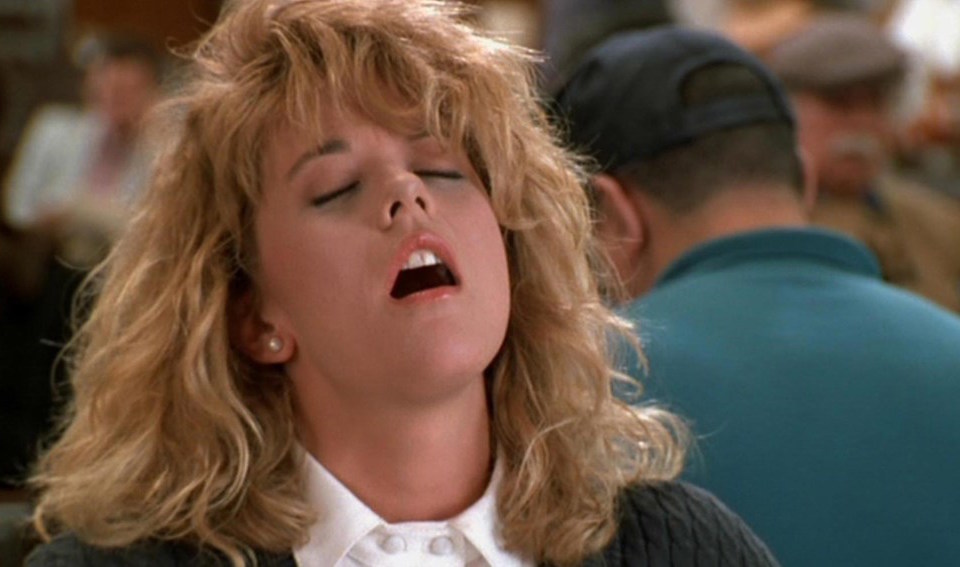 There’s more to When Harry Met Sally than the diner scene. Rob Reiner’s modern classic wins over even the most ardent rom-com haters with its refreshing take on a familiar question: can men and woman ever just be friends? Subsequent films have tackled the subject with varying degrees of success, but the original holds up remarkably well. 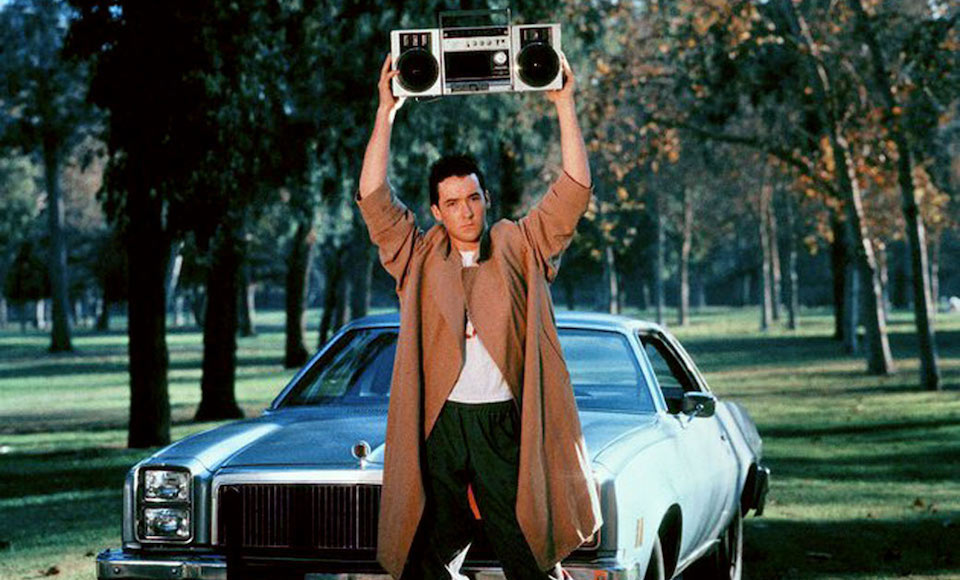 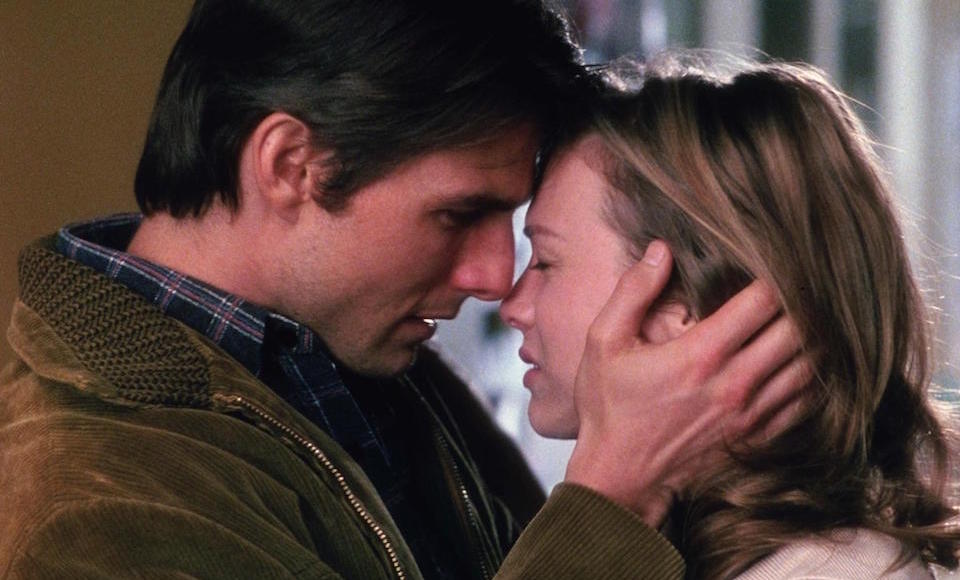 Think of Jerry Maguire as the perfect compromise. It’s mostly about a sports agent (Tom Cruise) and his struggle to regain professional success without sacrificing his principles. But it’s also about said agent’s budding romance with a single mother (Renée Zellweger), and contains two of the most memorable lovey-dovey lines in movie history: “You complete me” and “You had me at hello.” 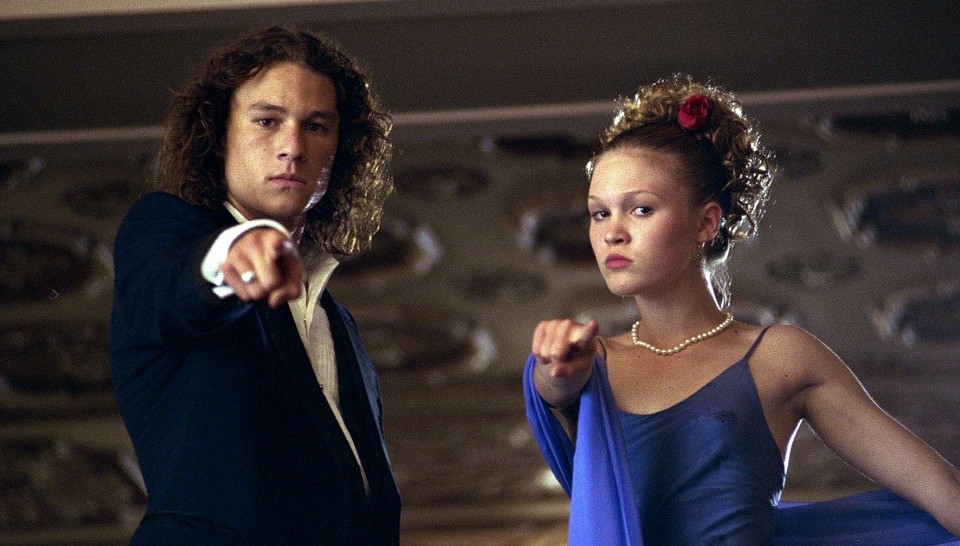 Shakespeare is an undisputed king of the romance genre, but not everyone is up to the task of deciphering Early Modern English (particularly not after popping the Valentine’s Day champagne). Try this late-90s adaptation of The Taming Of The Shrew instead. It’s a quintessential rom-com of the era, and gave Heath Ledger his first role in an American film. 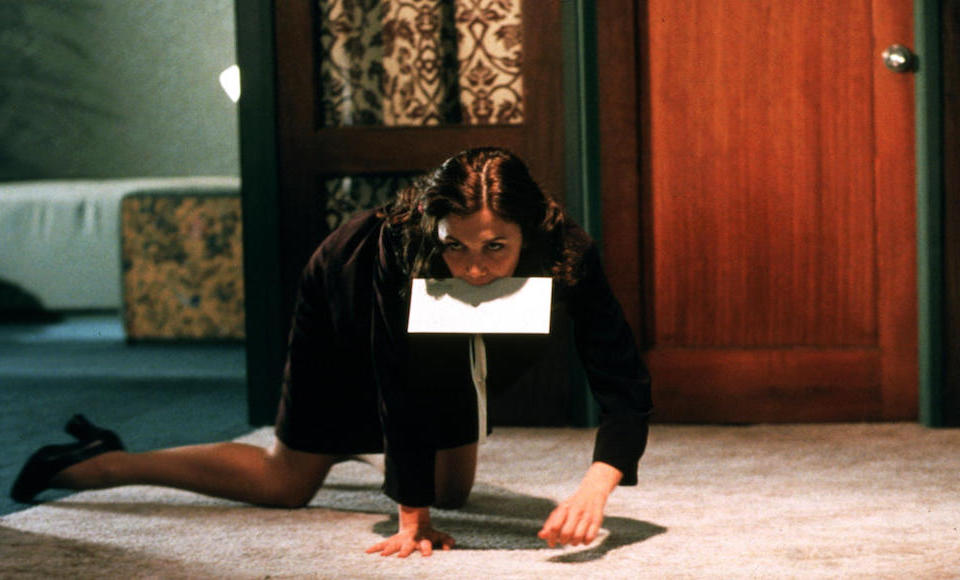 Fifty Shades who? Maggie Gyllenhaal stars as a socially-awkward secretary who develops a kinky relationship with her new boss, an attorney played by James Spader. Secretary won’t be everyone’s cup of tea, but for the right lady, it’s pretty much a guarantee your night will end in the sack. 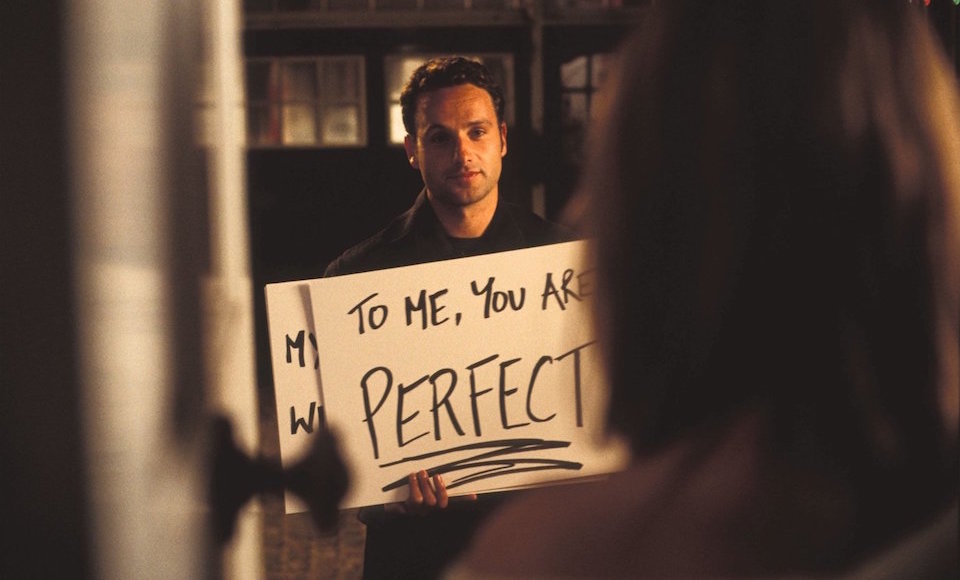 Everyone jumps on the Love Actually train around Christmas, but it’s equally functional for Valentine’s viewing. “Love” is in the name, after all, and the film seems to explore every permutation of it possible. Writer-director Richard Curtis is a master of the genre, and his incredible ensemble cast contains a mind-boggling number of stars whose charms cut nicely through the cheesiness.

Eternal Sunshine Of The Spotless Mind (2004) 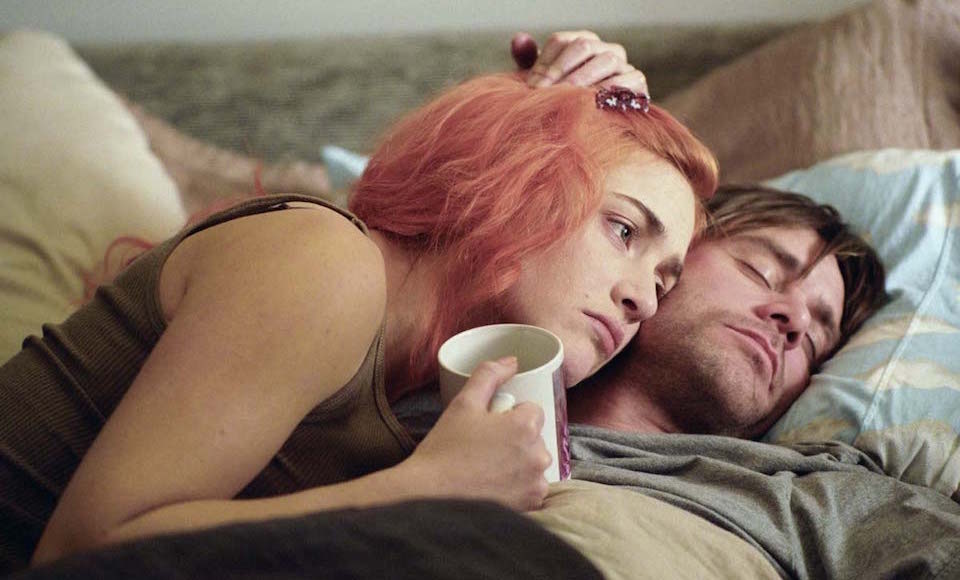 When their relationship turns sour, a couple undergoes a procedure to have each other erased from their memories – but it is only through the process of loss that they discover what they had to begin with. Michel Gondry’s sci-fi tinged Eternal Sunshine Of The Spotless Mind is a welcome break from the traditional canon of romantic movies. 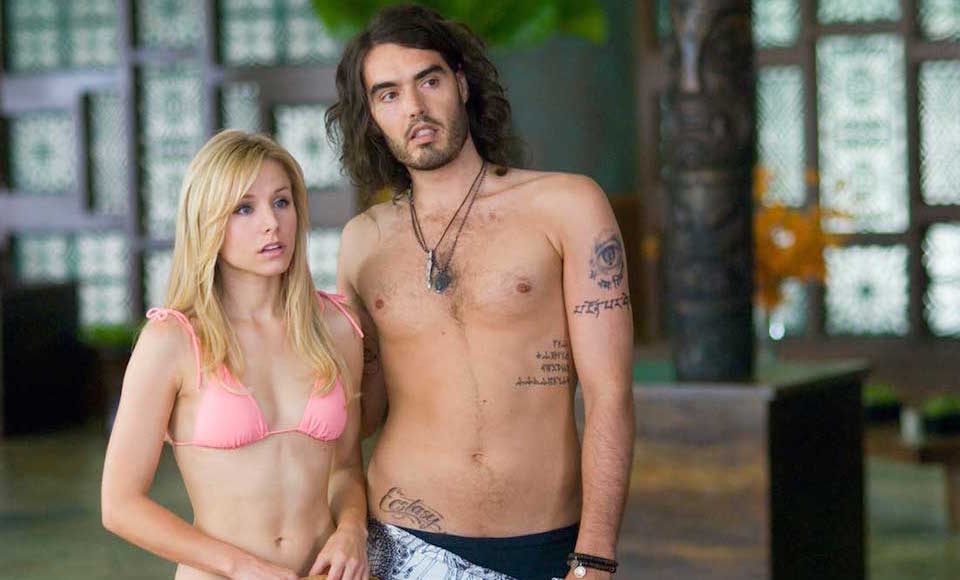 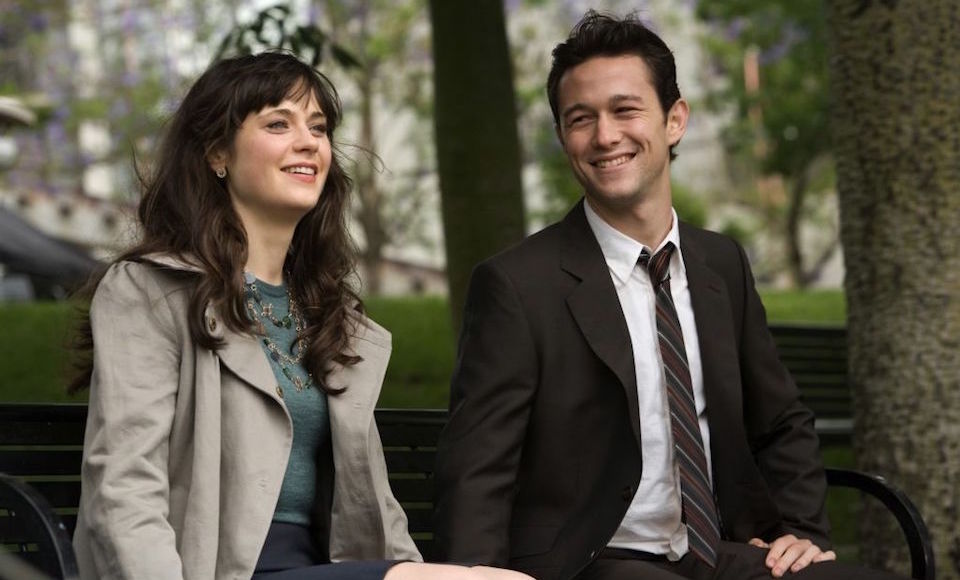 Also in the “quirky” category is 500 Days Of Summer, the ultimate hipster love fantasy that flips the traditional romance movie script. Here it’s the man (Joseph Gordon-Levitt) who falls in love and the woman (Zooey Deschanel) who doesn’t believe true love exists. The film’s nonlinear narrative structure is also a breath of fresh air, as is its more grounded approach to relationships and killer taste in music. 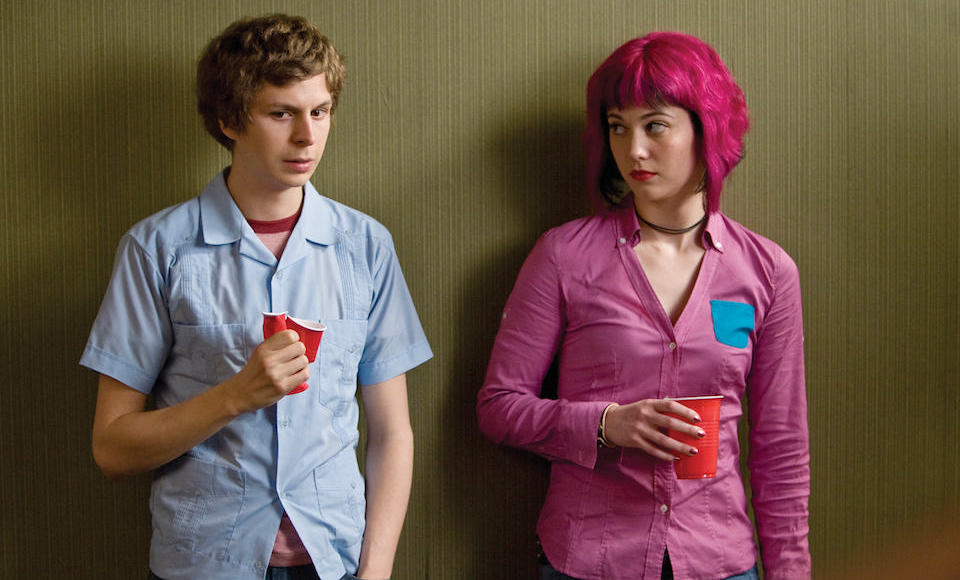 Even quirkier is Scott Pilgrim vs. The World. Based on the graphic novel series Scott Pilgrim by Bryan Lee O’Malley, it stars Michael Cera as the title character, a slacker musician who must battle his love interest’s seven evil exes in order to date her. The film is an eccentric masterpiece of geeky in-jokes and eye-popping visuals that has become a cult favourite. 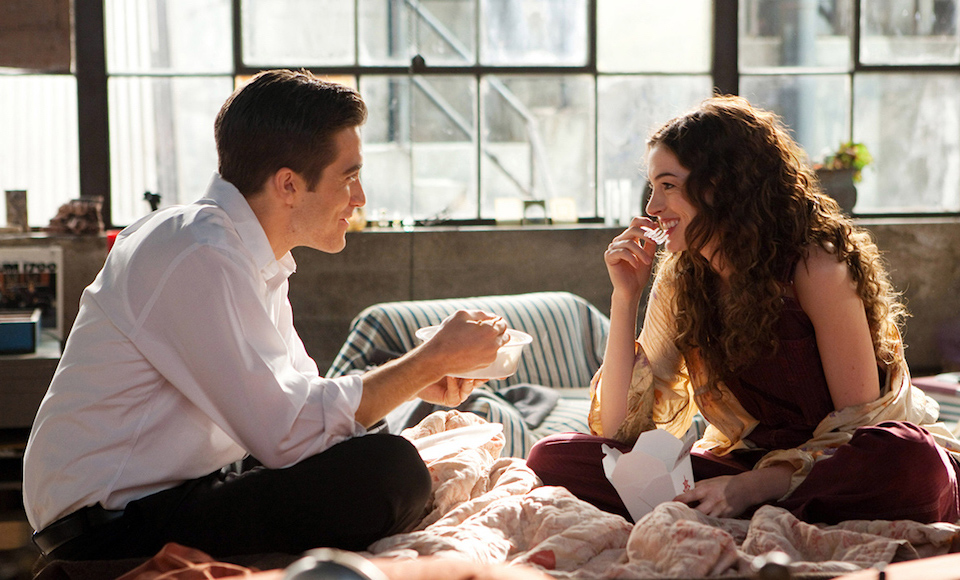 In 1990s Pittsburgh, a free-spirited young woman suffering from Parkinson’s (Anne Hathaway) befriends a drug rep working for Pfizer (Jake Gyllenhaal). Their road to romance is far from smooth, but the leads have heaps of chemistry and Love & Other Drugs is a refreshingly adult love story in a sea of schmaltzy rom-coms. 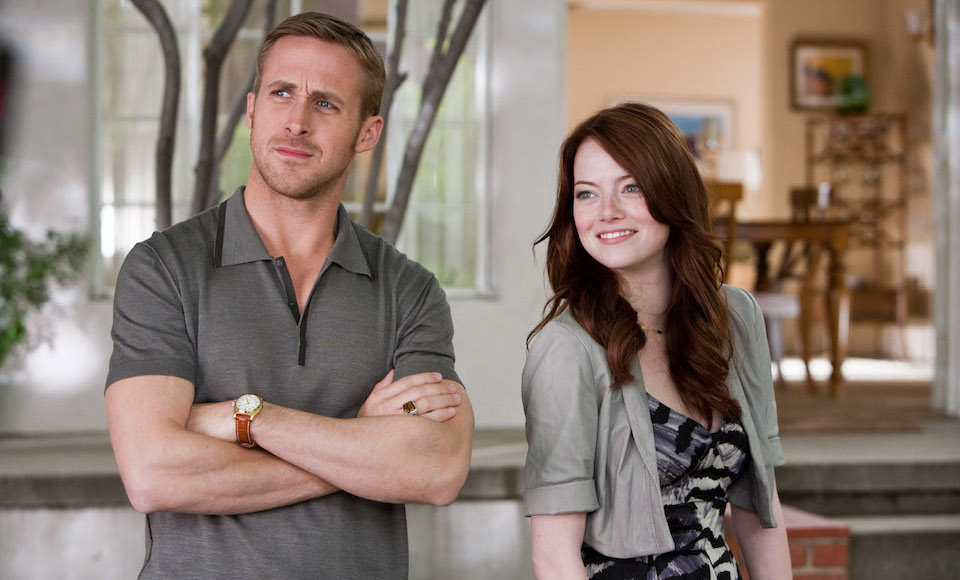 Before they blew up the Academy Awards with La La Land, Ryan Gosling and Emma Stone enchanted audiences in Crazy, Stupid, Love. They’re joined in the cast by Steve Carell, Julianne Moore, Marisa Tomei, and Kevin Bacon. The film veers towards predictable at points, but it has plenty of laughs and love and eye candy to leave you feeling warm and fuzzy at the end. 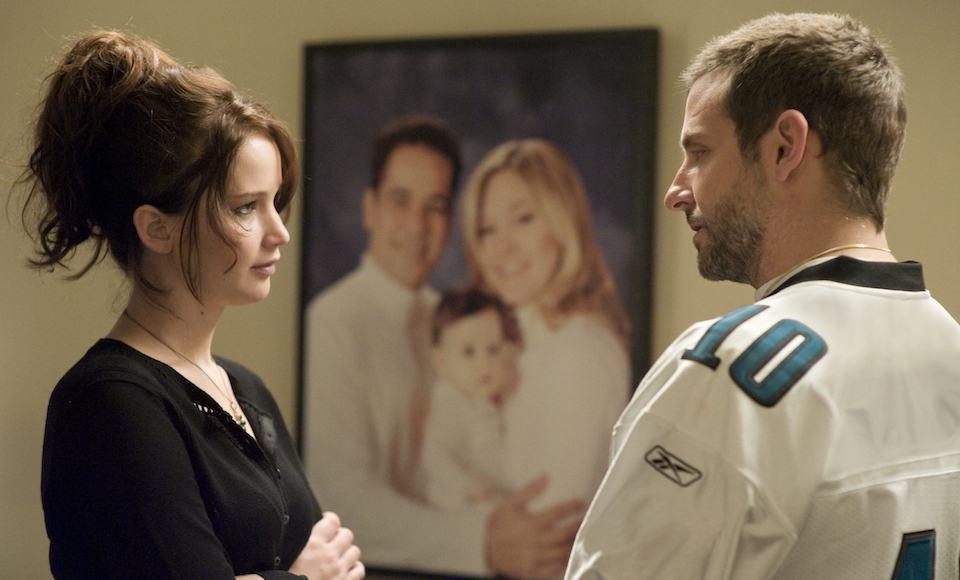 The chemistry between Bradley Cooper and Jennifer Lawrence is so electric, they’ve starred alongside each other in multiple movies. The first was Silver Linings Playbook, a critically-acclaimed comedy drama that earned eight Academy Award nominations. The performances are stellar, and the film blends romance with more serious subjects – death, mental illness, the Philadelphia Eagles – with surprising skill.

‘Midriff Baiting’ Could Be Australia’s Weirdest Dating Trend In 2021

Expert Relationship Advice Every Man Needs To Know In 2021

Benefits Of Dating In Paris vs. Everywhere Else, According To An Australian Woman