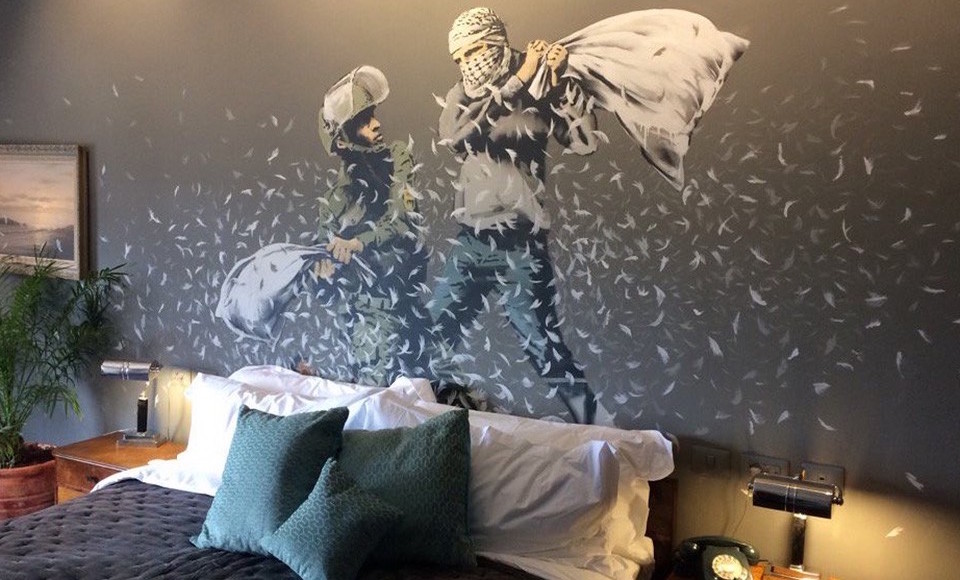 The lounge is decorated with CCTV cameras, there’s no pool, and the Presidential Suite boasts “the worst view of any hotel in the world” – but if that sounds like your dream holiday, Banksy is your man. The elusive British artist has just unveiled his latest ambitious project: the Walled Off Hotel.

The 10-room, fully functioning guesthouse is located in Bethlehem, in a neighbourhood the artist’s website describes as “bustling.” But these are no ordinary accommodations, because the hotel is set directly next to the controversial wall built by Israel in the occupied West Bank.

“It’s exactly one hundred years since Britain took control of Palestine and started re-arranging the furniture – with chaotic results,” Banksy said. “I don’t know why but it felt like a good time to reflect on what happens when the United Kingdom makes a huge political decision without fully comprehending the consequences.”

Each room in the Walled Off Hotel looks onto the wall’s bleak concrete slabs, and the upper floors sit eye-to-eye with the Israeli watch towers that preside over the city. Inside, Banksy’s trademark style permeates ever corner of the space.

In one room, a riot guard and a protester battle with feather pillows on a wall above the bed. In the lobby, a classical bust statue is choked by a cloud of tear gas. A plastic chimpanzee bellboy guards the entrance. The project was completed in total secrecy over a 14-month period, reportedly surprising even Palestinian officials when its doors opened for business.

Though the venture seems to make a strong statement, Banksy says the hotel offers “a warm welcome to everyone from all sides of the conflict and across the world.”

“The Walled Off Hotel is an entirely independent leisure facility set up and financed by Banksy. It is not aligned to any political movement or pressure group,” reads the website. “The aim is to tell the story of the wall from every side and give visitors the opportunity to discover it for themselves. We offer an especially warm welcome to young Israelis. Absolutely no fanaticism is permitted on the premises.”

Miraculously, this is not just an art installation – the Walled Off Hotel is a real hotel, operated by the local community. Guests will be required to put down a US$1000 deposit at check-in to protect the artwork from theft or defacement. Travellers on a budget can skip the deposit if they stay in the hotel’s barracks-style bunk beds instead.

Non-residents can also experience parts of the project. Anyone is welcome to visit the museum and art gallery, as well as the piano bar, during certain hours.

The Walled Off Hotel will begin taking reservations on March 11 and plans to remain open for the full centenary year.

UP NEXT: Take A Video Tour Of Banksy’s Dismaland Bemusement Park 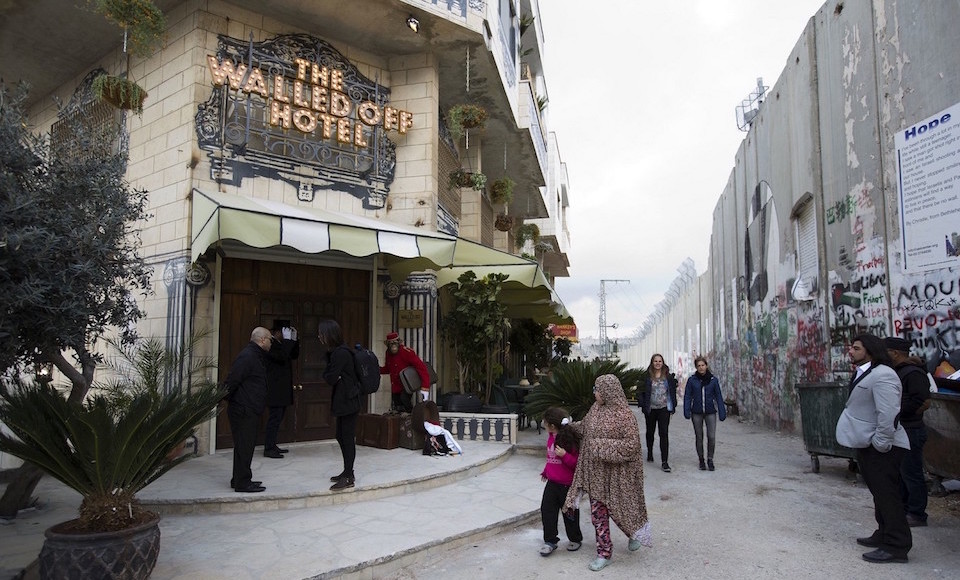 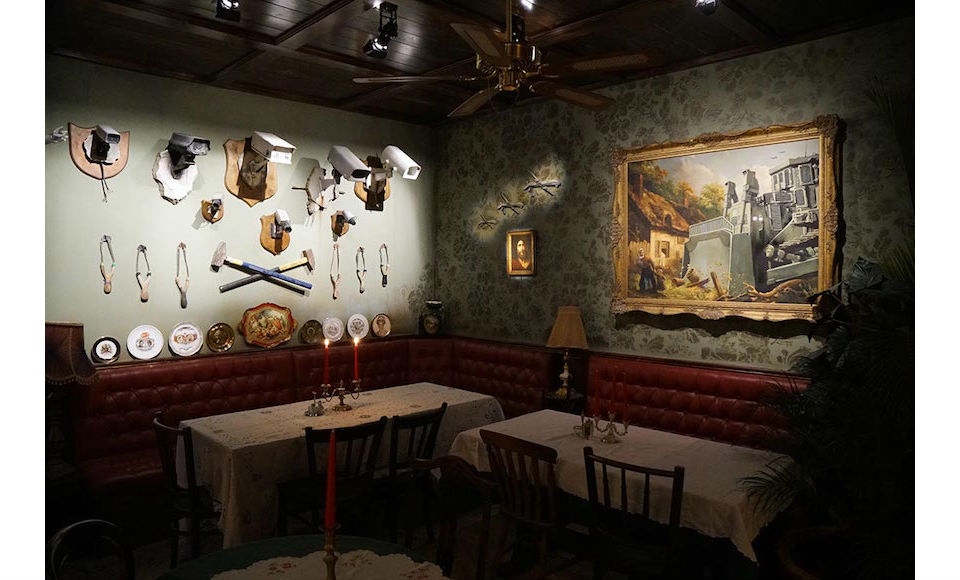 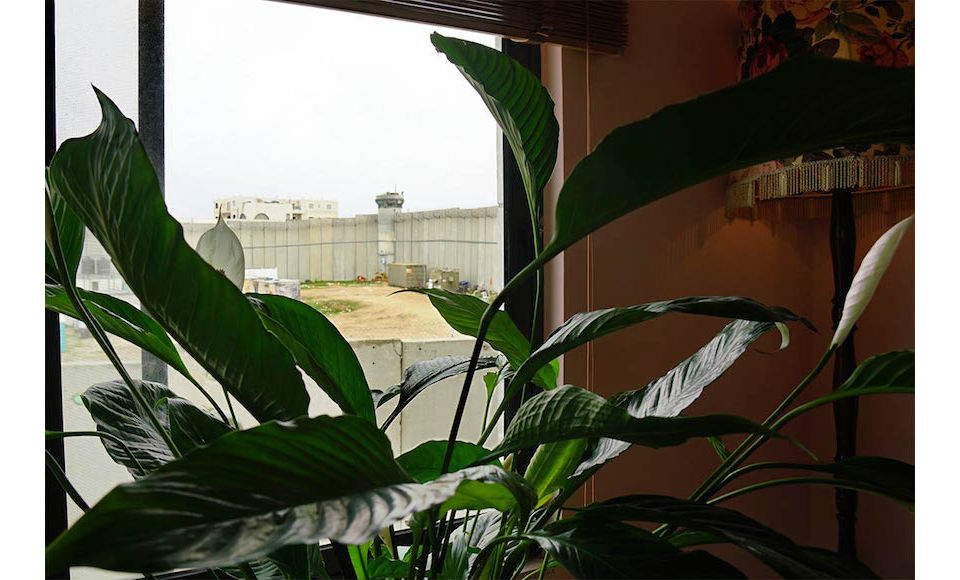 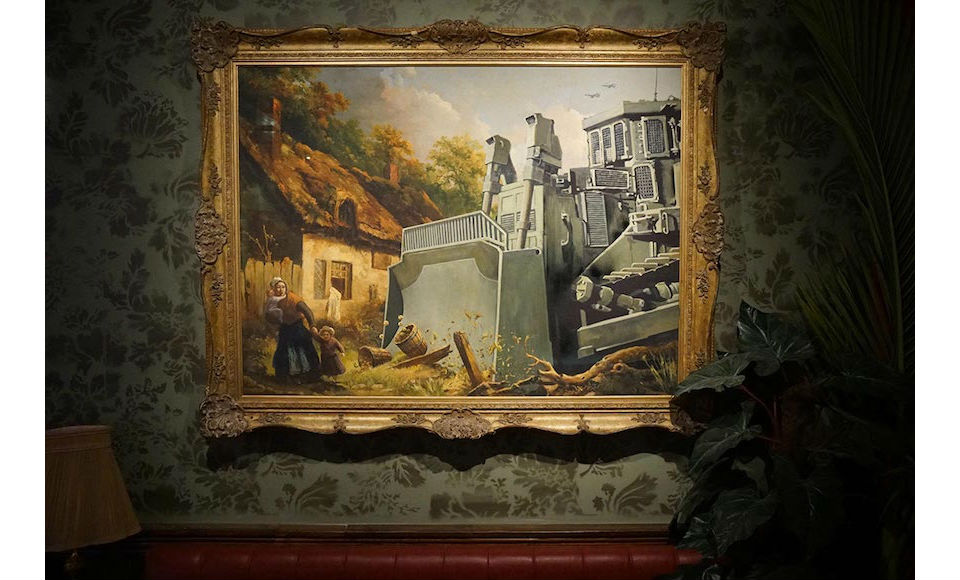 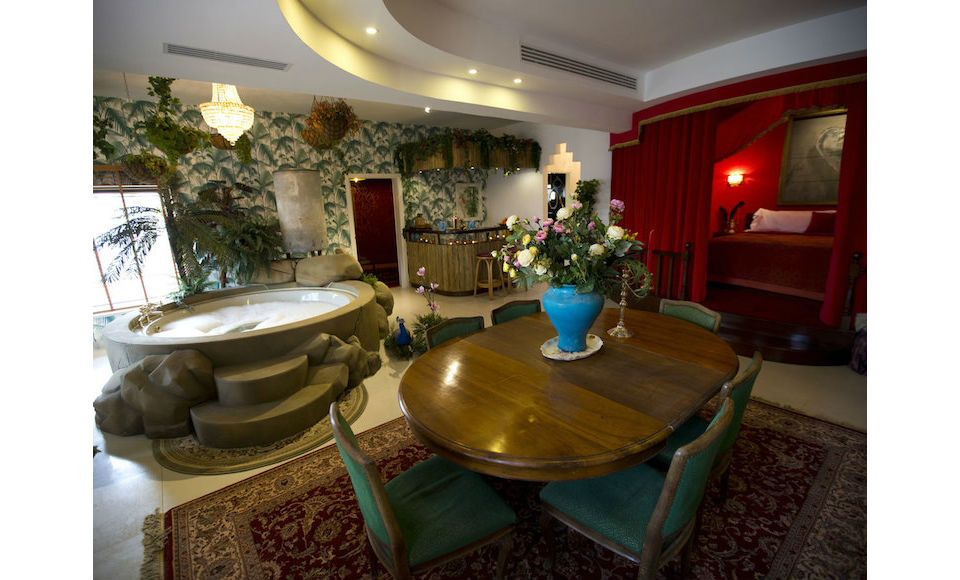 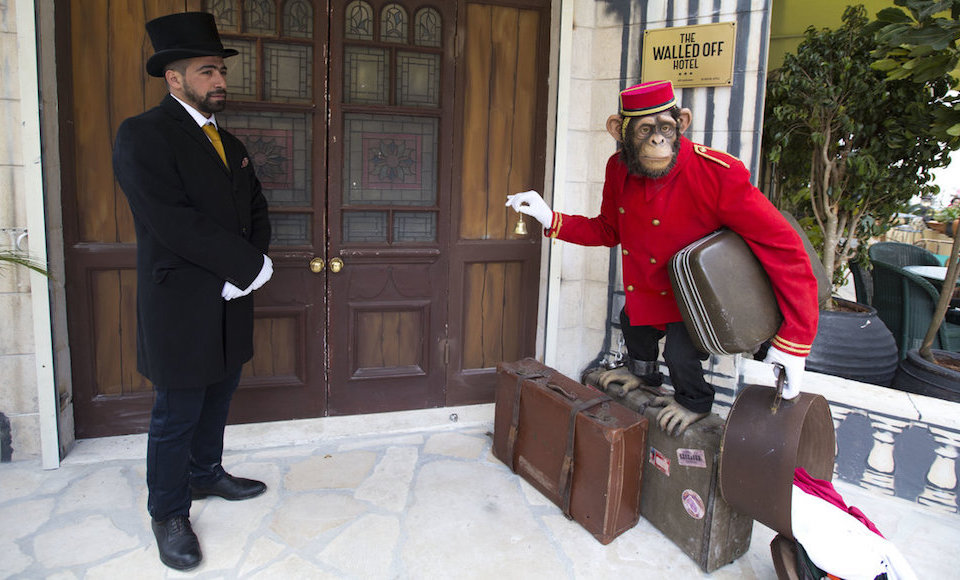 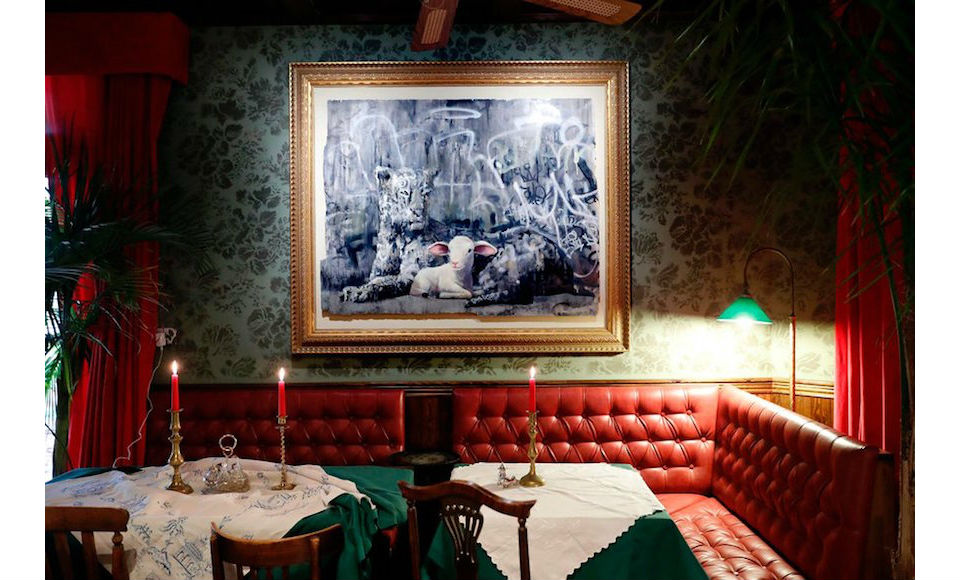 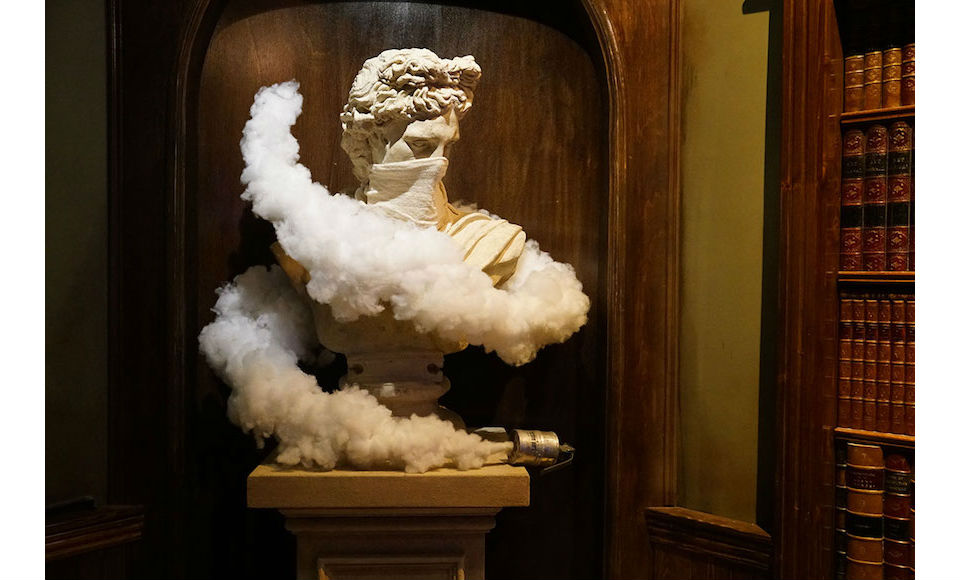 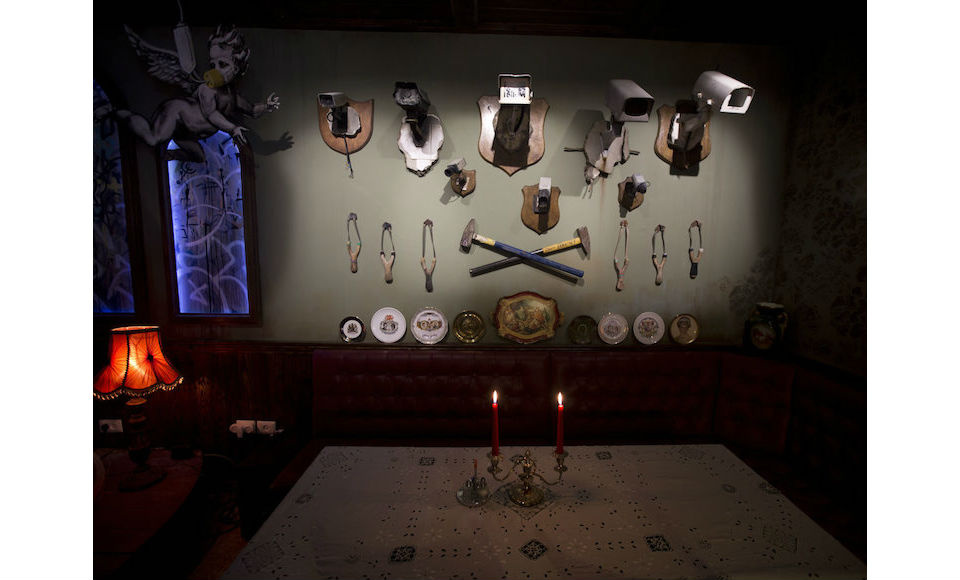 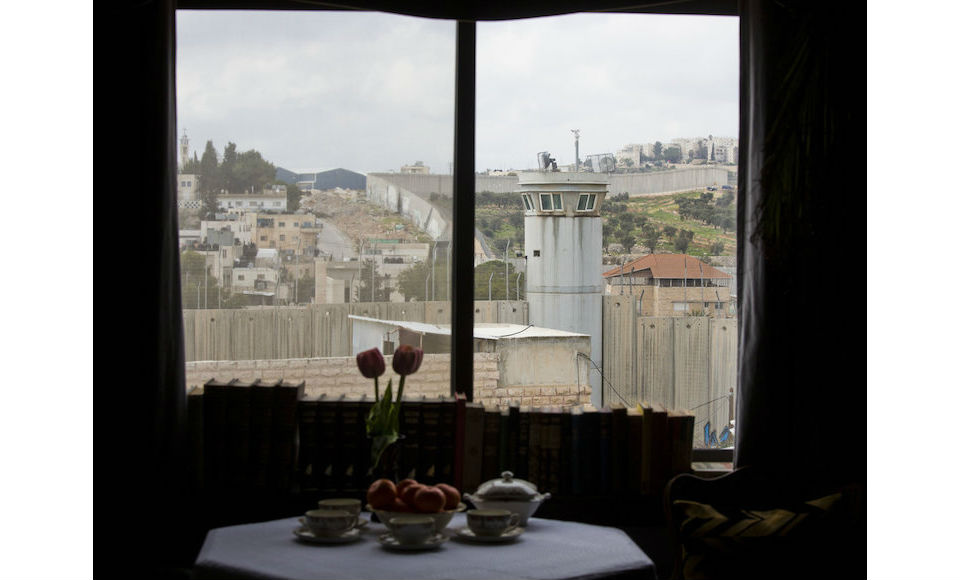 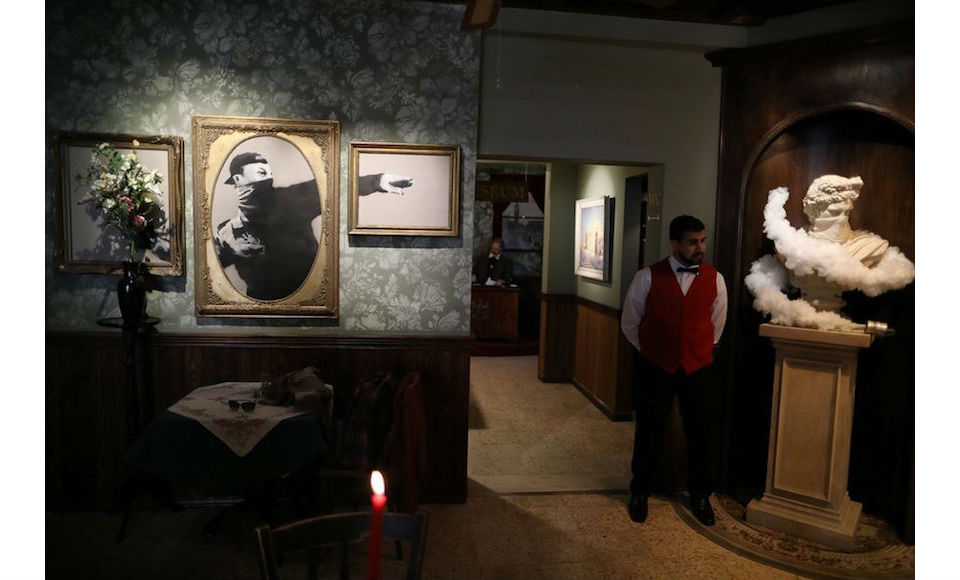 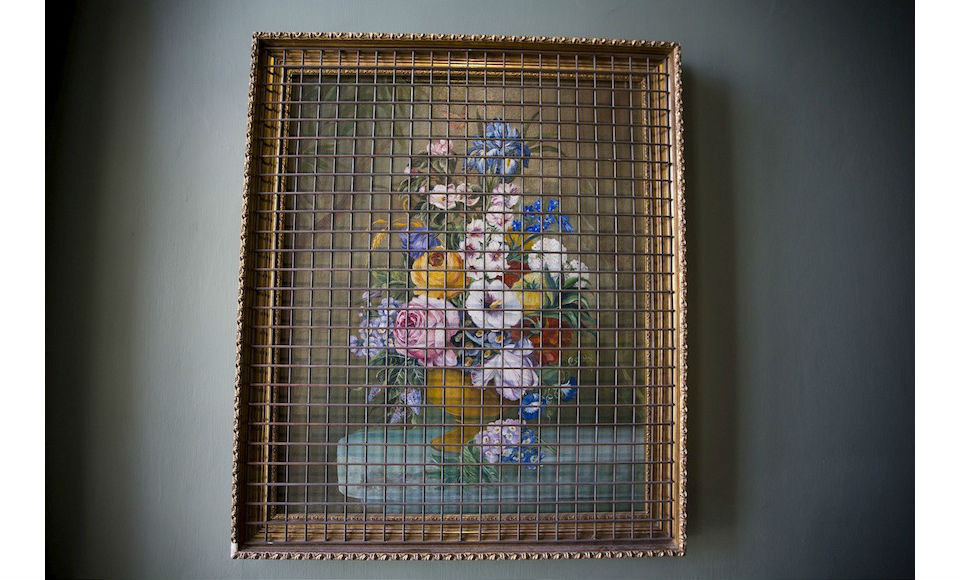 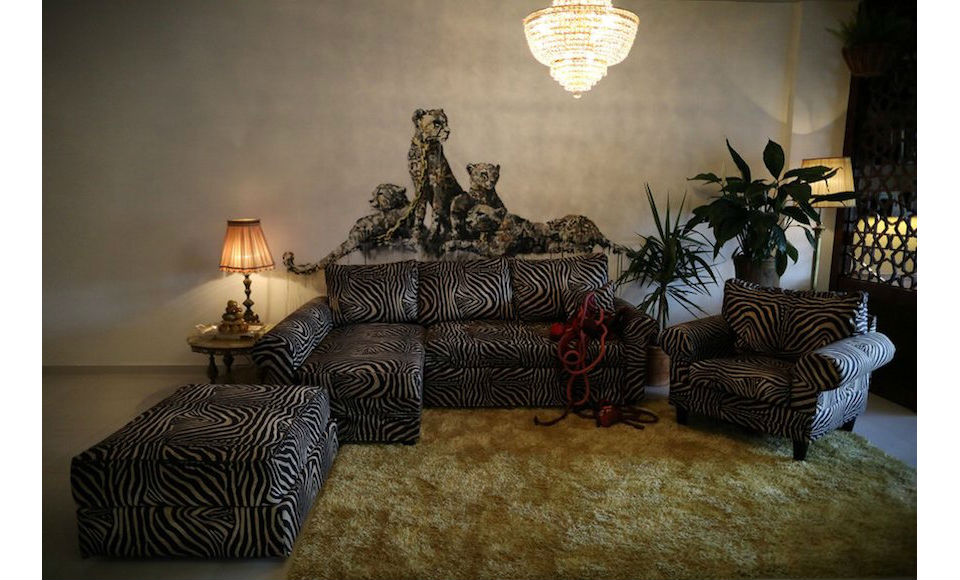 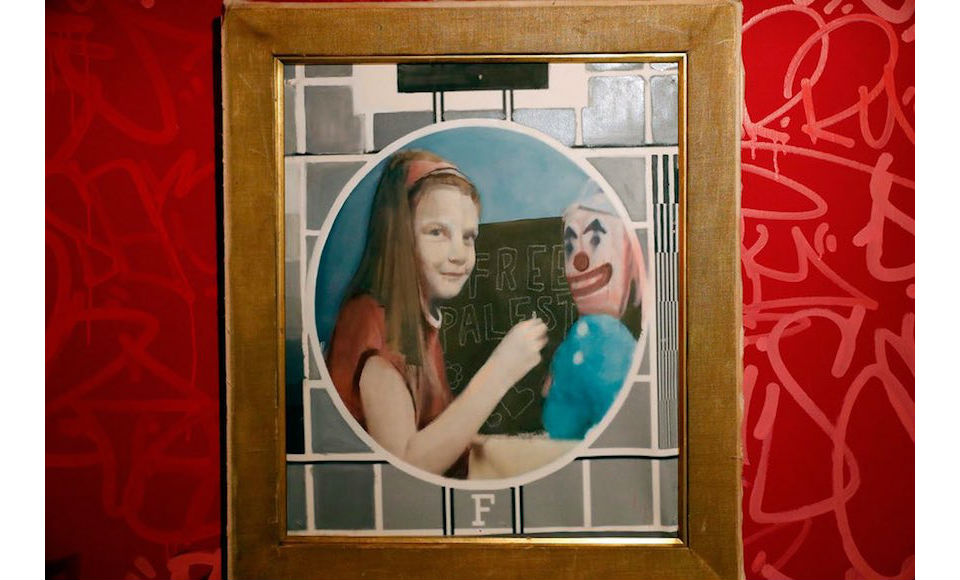 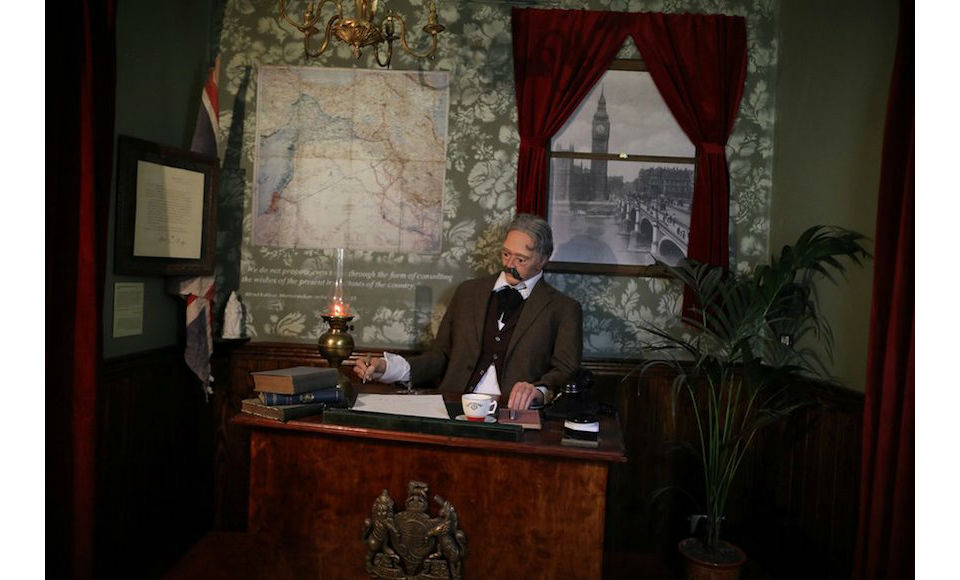 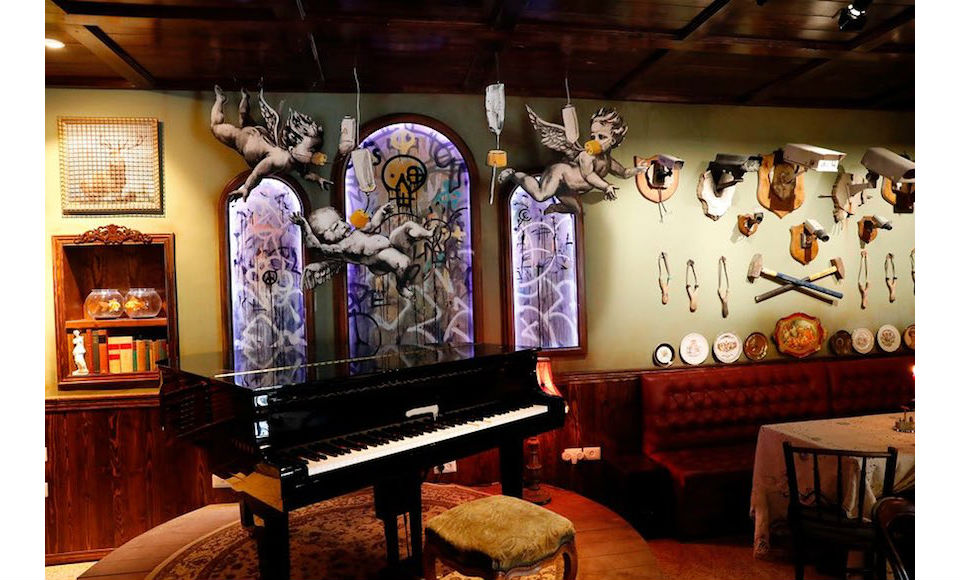 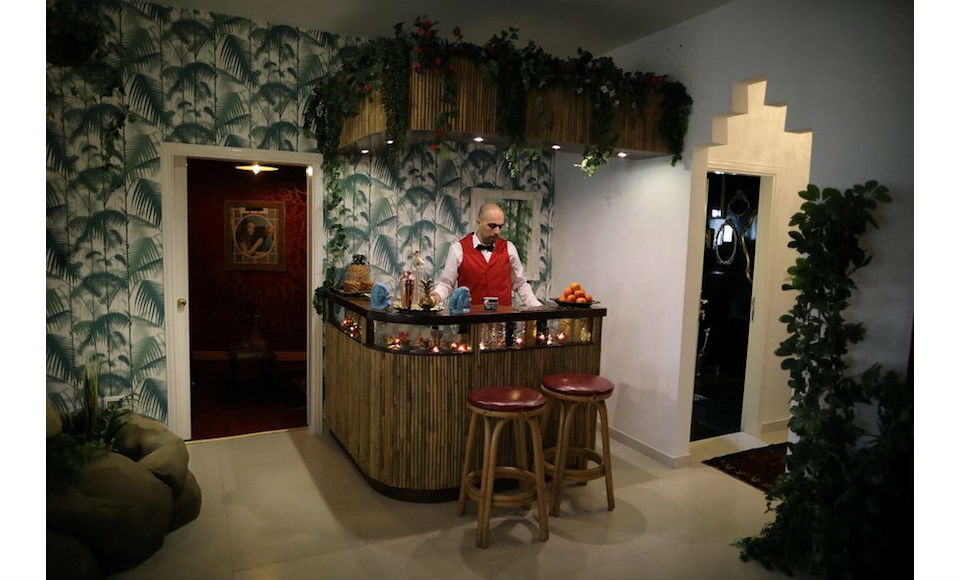 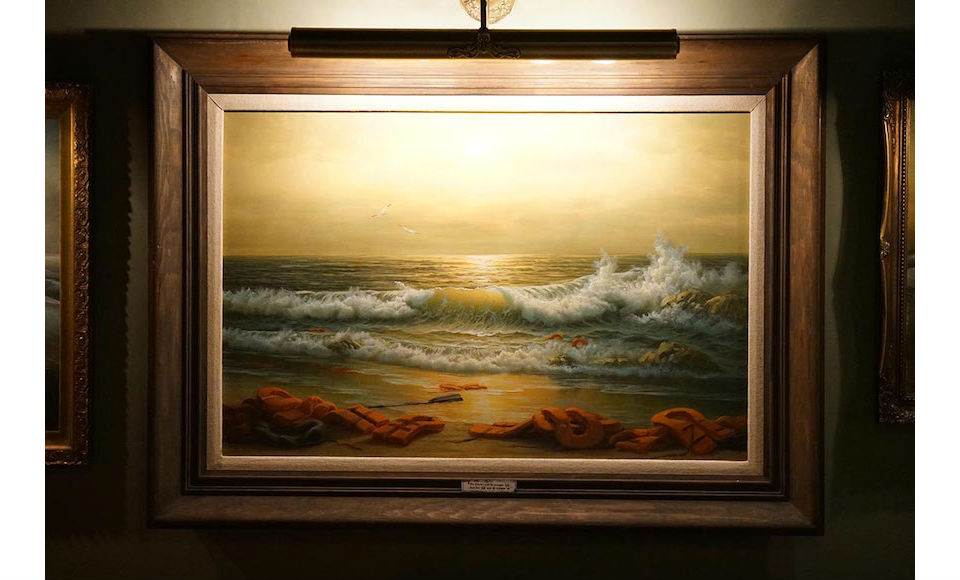 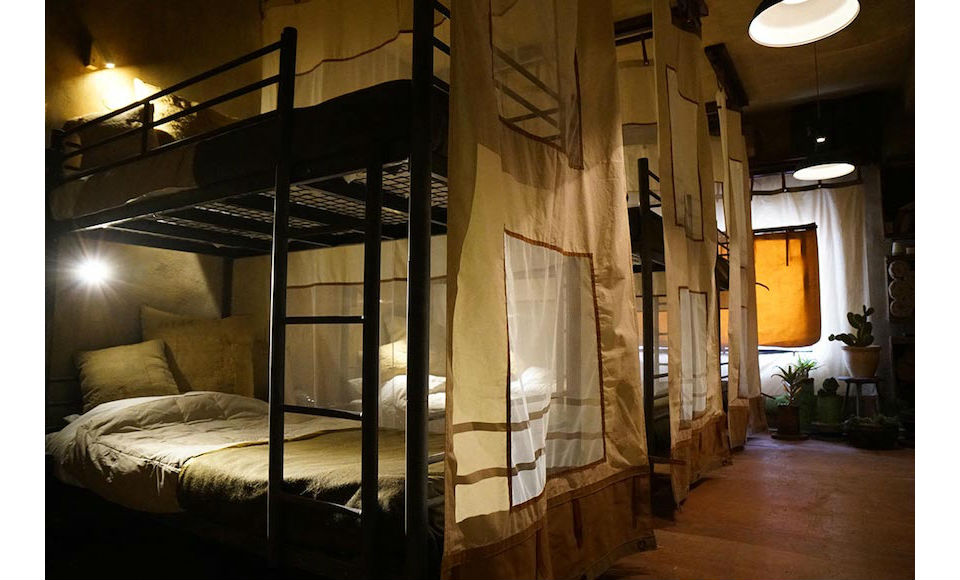 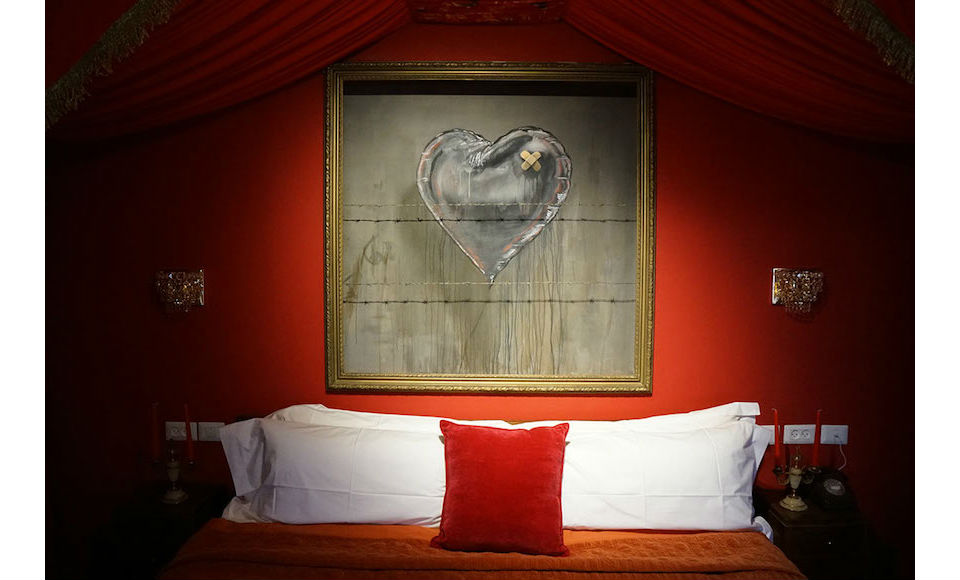