Brace yourselves, anti-consumerist hipsters. Bugatti is muscling in on your sacred pavement with one of the world’s most expensive fixie bikes. 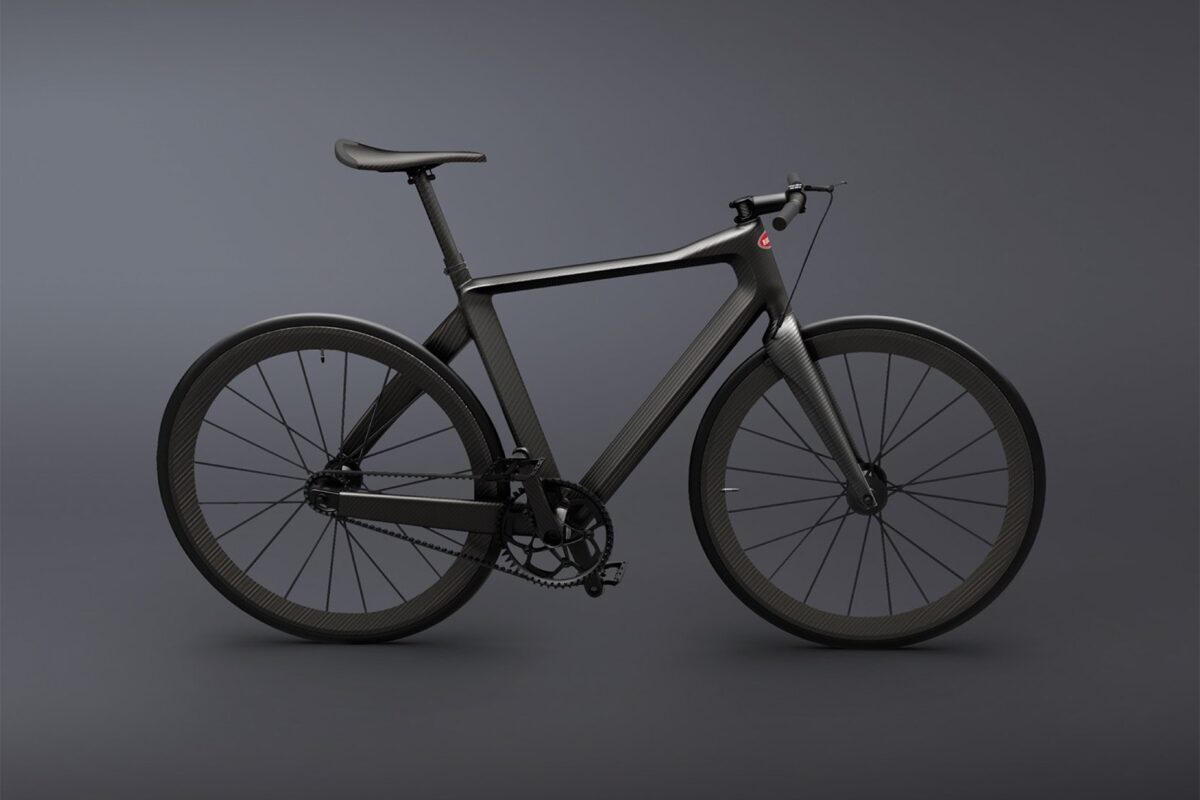 Brace yourselves, anti-consumerist hipsters. Bugatti is muscling in on your sacred pavement with one of the world’s most expensive fixie bikes.

The hypercar maker has teamed up with luxury bicycle manufacturer PG to create the ultimate fixie (fixed gear bike) to go with your prized Bugatti Chiron – which itself retails for US$2.7m.

The official name of the two-wheeler is simply the PG Bugatti Bike which isn’t very damn creative considering the US$39,000 price tag. You read right. No extra zeroes on that one.

Backing up the staggering asking price is bike which weighs less than 5kg thanks to its full carbon fibre frame constructed using the same process as the panels found on Bugatti’s road vehicles. This means it’s also aero-optimised to ensure you can go as fast as possible…on a fixie.

No doubt the German-made Bugatti Bike will garner a lot of attention thanks to its unique design but if that’s not enough to satisfy one’s narcissistic tendencies then there’s also a choice of different colours just like the cars.

The only thing owners will need to worry about? Where the hell to score roof racks for their multi-million dollar car. Only 667 examples of the bicycle will be made so move quick. 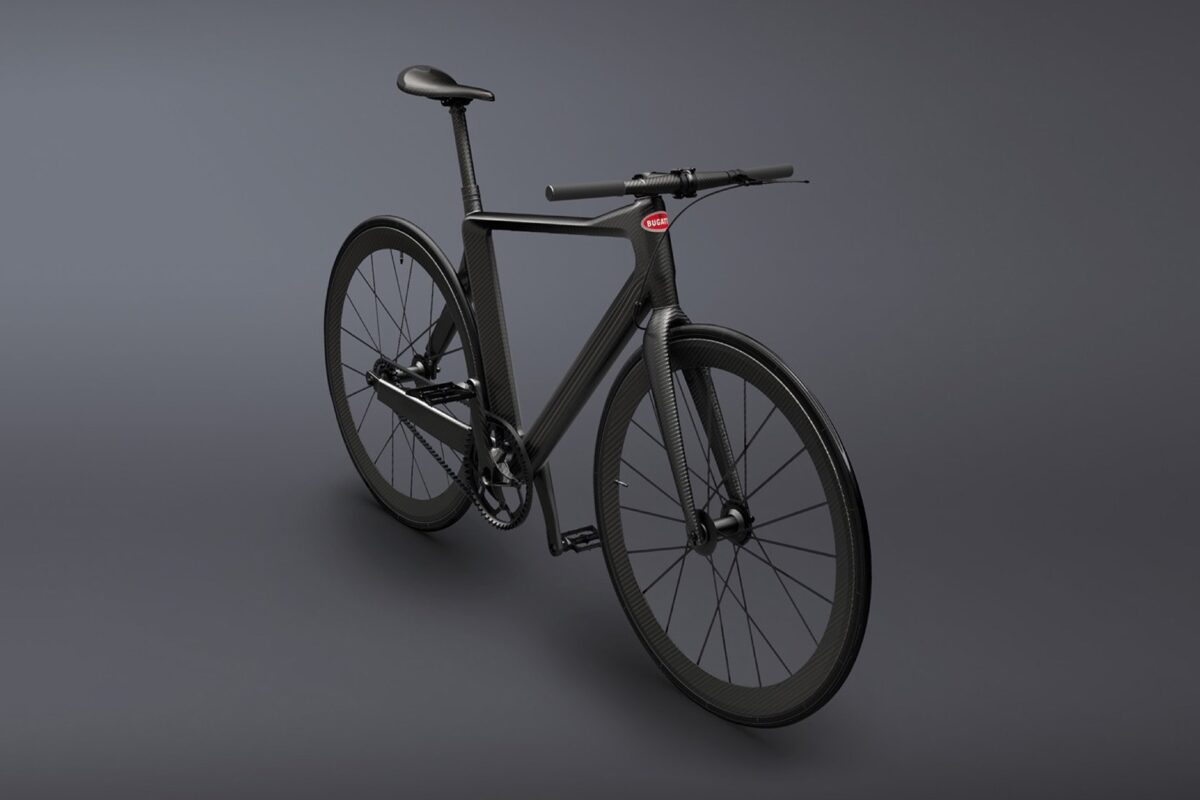 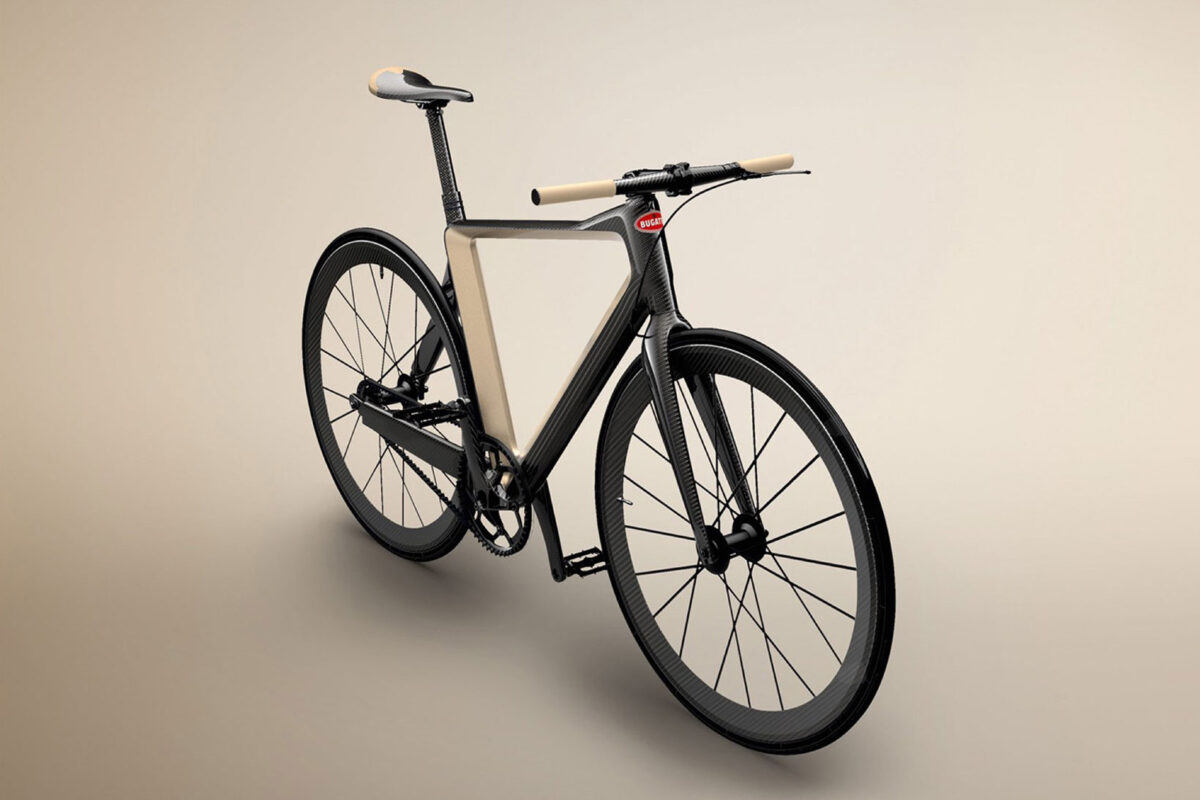