These Two Common Fears Could Doom Your Relationship 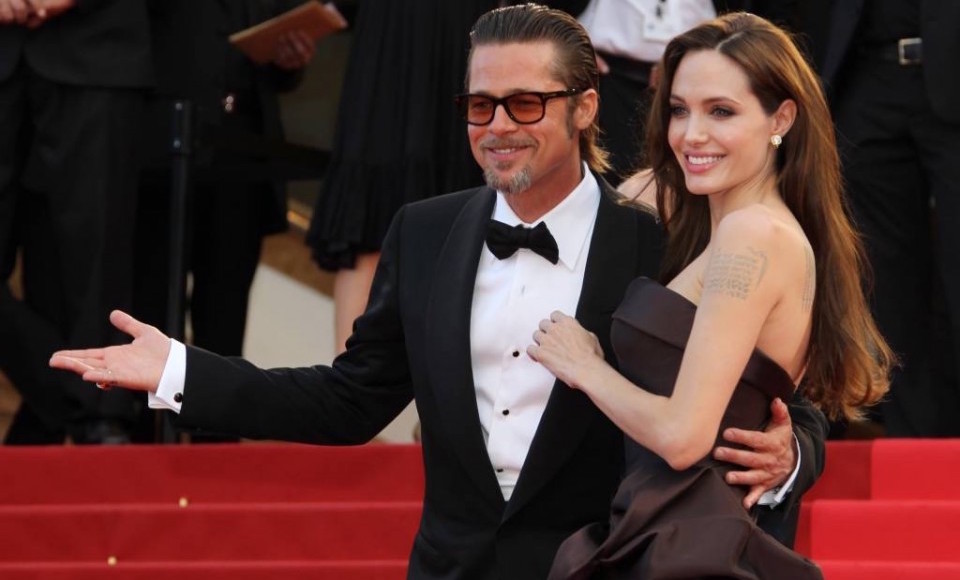 These are not #RelationshipGoals

“It’s not you, it’s me.” Everyone knows the classic breakup line, and almost everyone has written it off as a cowardly excuse.

But what if, in some situations, you really are the reason for your breakups?

A 2016 study from psychologists at the University of Tennessee identified a toxic combination of characteristics that predict an unhappy fate for your relationships: sensitivity to rejection and the tendency to cut off your partner emotionally.

Researchers Jerika Norona and Deborah Welsh asked 217 undergraduates – all of whom had been in exclusive relationships for at least three weeks, and most of whom were freshmen and female – to fill out surveys.

Another measured a characteristic called “differentiation of self,” which refers to your ability to maintain a healthy balance between dependence and independence with your partner. Emotional cutoff, or your tendency to distance yourself from others to appear independent, is a component of self-differentiation.

Lastly, participants indicated their satisfaction with their current relationships by marking their agreement with statements like, “My relationship with my partner makes me happy.”

In other words, if you’re afraid of getting hurt by your partner, and distance yourself from them emotionally as a result, you reduce the potential for fulfilling, accepting, and intimate behaviours and ultimately make the relationship less satisfying in the long run. You essentially sabotage your own chance at happiness. How’s that for irony?

It’s important to note that this was a correlational study, which means it’s not possible to know for sure if high rejection sensitivity and emotional cutoff directly cause relationship dissatisfaction. It might work the other way around, and there might be factors at play the study didn’t account for.

Then again, maybe you should just stay single.