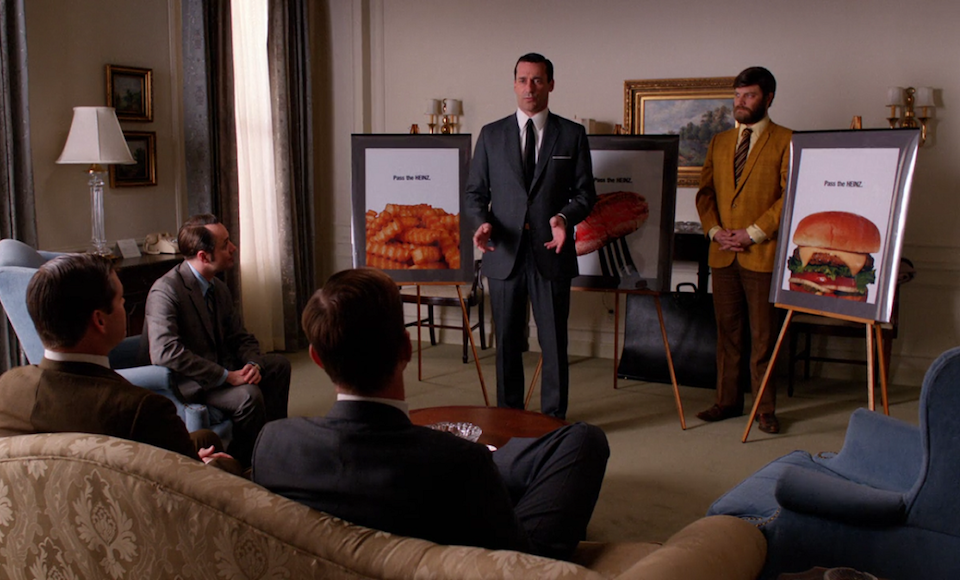 Though it’s been off the air for nearly 2 years, fans still can’t stop talking about Mad Men.

Some of those fans, it turns out, are the folks at Heinz, who just turned Don Draper’s ketchup pitch into a real-life ad.

In the show’s sixth season, Don makes the case for a campaign that’s “clean, simple, and tantalisingly incomplete.” The fictional Heinz execs aren’t wowed by the presentation, as you can see in the clip below, but fortunately for Don and co. the real-deal were more impressed by its minimalistic stylings.

Heinz announced the new campaign in partnership with the (fictional) agency Sterling Cooper Draper Pryce and the (actual) ad agency David on Monday.

“Heinz, a name that is synonymous with ketchup, and more recently mustard and BBQ sauce, selected the ‘Pass the Heinz’ campaign after an agency review because it is clever, modern and doesn’t require paragraphs of copy to convey what Heinz brings to the table,” the company said in a statement.

The release goes on to call the campaign “as timeless today as it was when it was first presented.” Close to timeless, anyway – the David agency was forced to recreate the images because they weren’t preserved from the original production of the television show.

Anselmo Ramos, chief creative officer of David, joked with Adweek about meeting with Draper during the creation of the ads. “We had a couple of Old Fashioneds,” Ramos said, “and he gave me the mechanicals from the original campaign.”

Ramos also praised Draper’s ahead-of-its-time approach to advertising. “Don did a great job,” he said. “This is just 100 percent on-brand positioning. It is about never settling. You look at these beautiful shots of empty fries, or a burger, and there’s something missing. And when you say ‘Pass the Heinz,’ that’s all you need to say. You don’t need to show the product.”

Fans of Mad Men can now spot the ads on billboards around New York City, and in print in Variety and the New York Post. 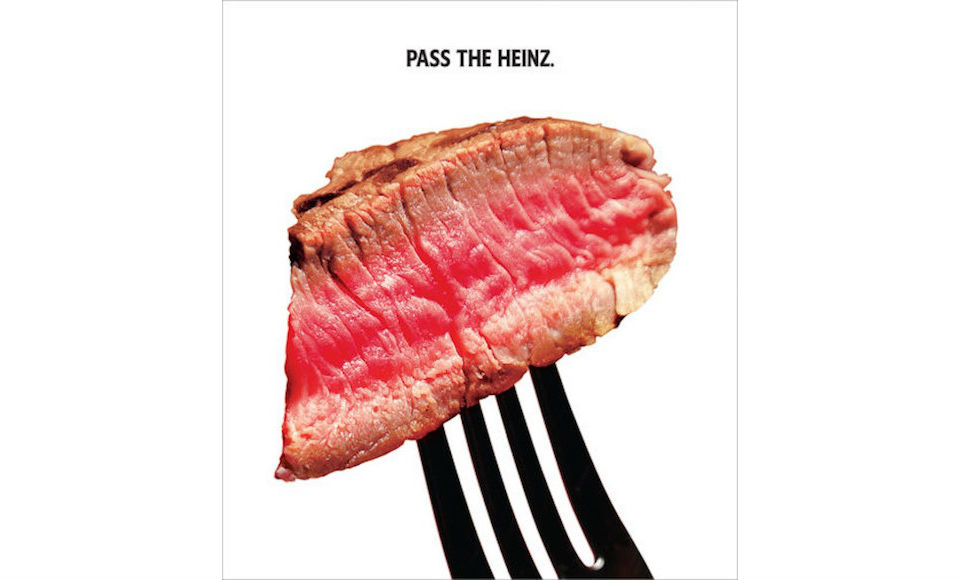 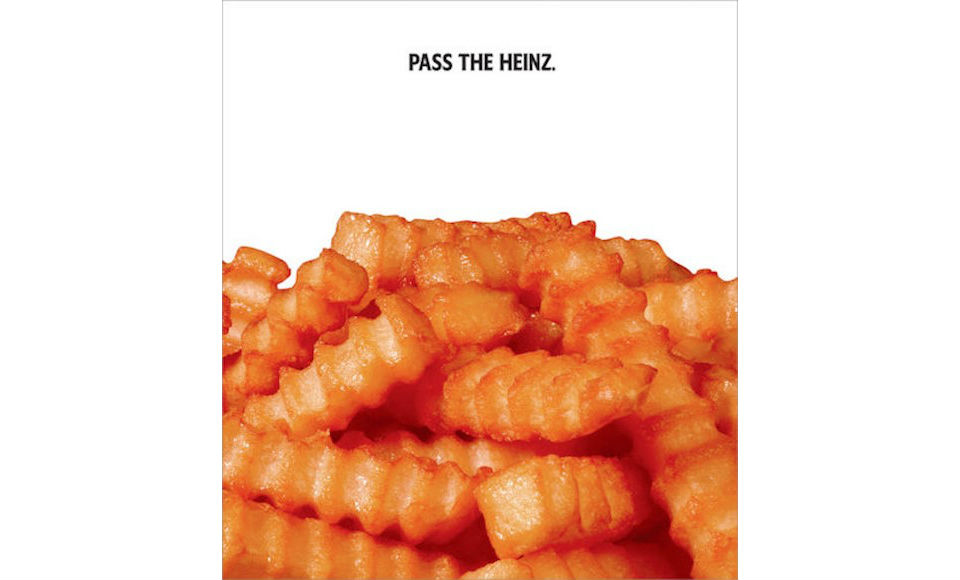 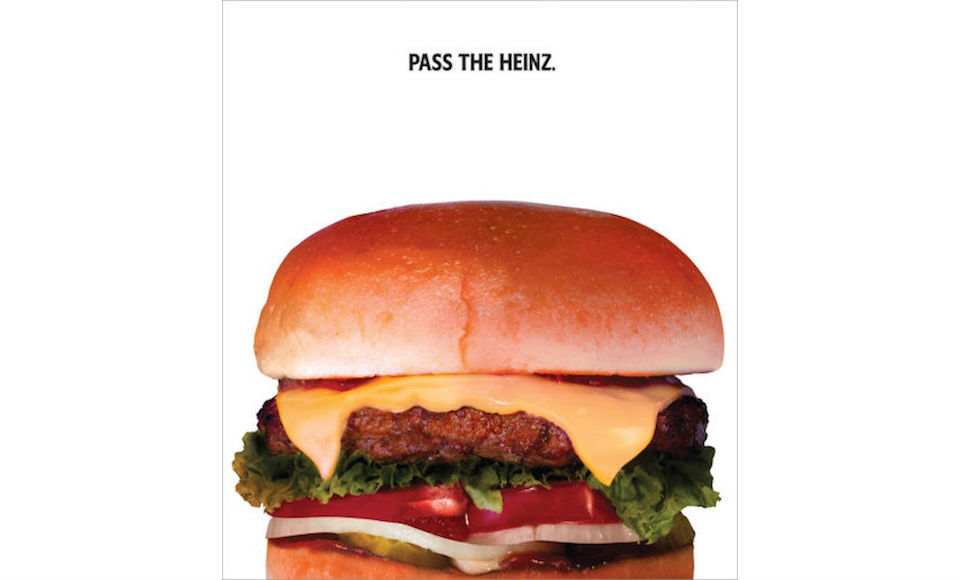