How To Eat Healthy When Your Willpower Is Weak AF 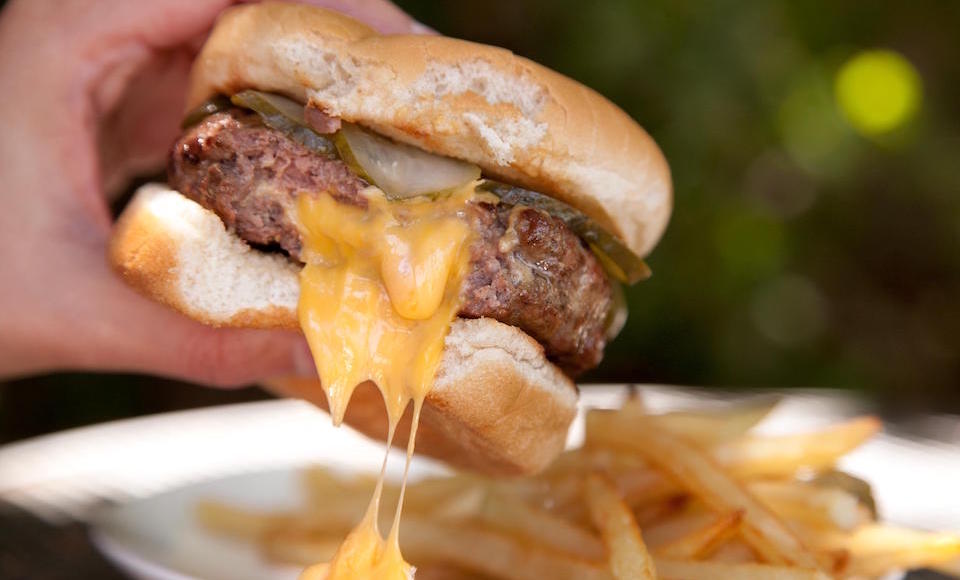 I can resist everything except temptation. Rarely does Oscar Wilde’s quote feel truer than mid-diet, when all the protein and leafy greens in the world couldn’t quell your cravings for a bite of chocolate or a late-night drunk kebab.

But there’s good news. Your shit willpower isn’t a dealbreaker when it comes to eating well. In fact, research has repeatedly found that relying on pure grit to maintain a healthy diet isn’t effective at all – instead you’re setting yourself up for a crash, with an inevitable binge and sky-high blood sugar levels in your future.

There’s a better way. By planning ahead, and putting systems in place to harness your hunger before it starts, you’ll eat better with minimal effort (and have willpower left over for the gym).

Curate Your Field Of Vision

What you see is what you eat. Ideally you’d purge your pad of all unhealthy foods, but an all-or-nothing approach is often a recipe for failure. Instead, make sure the healthy fare is easily accessible and the goodies are hidden out of sight. Don’t be afraid to get creative – who says veggies have to be in the crisper? Rearrange your fridge so the body-friendly fruit and veg are on the top shelf. ‘Out of sight, out of mind’ really works.

The same logic applies to water. Keep a bottle or a glass within arm’s reach at all times. You’re far more likely to drink what’s in front of you than what requires a trip to the kitchen.

Make it easy to eat well and hard to eat junk. Cook meals ahead of time and make enough for leftovers so there’s always healthy food in your fridge. Put things like bread, chocolate, and cookies in the freezer so eating them requires the extra work of defrosting. Plan routines in advance when your willpower is strong – “When I go to happy hour after work, I’ll have a glass of wine” – so you aren’t at the mercy of cravings when you get there.

Most of us think of diets as eliminating bad foods, but scientists have found that we’re more likely to want something when we try to suppress it. They call it “behavioural ironic rebound.” We call it the munchies. Flip the script by focusing on adding good foods instead of subtracting bad ones. Eat a piece of fruit before you dip into the Ben & Jerry’s. Over time, the healthy eats will help push the bad ones out of your life.

Change your language. Believe it or not, what you say (even inside your own head) can have a major impact on how you act. You’re far more likely to cave if you say you “can’t” have a slice of birthday cake than if you say you “don’t” eat cake. The decisiveness of the second phrase changes how you see yourself: you’re a healthy, disciplined man who knows how to do what Oscar never could.

RELATED: 8 Unexpected Tricks For Losing Weight That Are Backed By Science