Countries Where You Shouldn’t Drink Water From A Tap

This week’s pointlessly interesting facts takes a look at what happens to your body when you get knocked out as well as the countries you shouldn’t be drinking tap water from.

There’s a solution to everything in life whether you’re just bored or on the brink of calling it quits on Monday.

Case in point, this week’s most pointless and interesting facts for men which takes a look at what happens to your body when you get knocked out, the countries you shouldn’t be drinking tap water from and the right way to intercourse, according to Feng Shui. Randomly intriguing? That’s the point.

Countries Where You Shouldn’t Drink Water From A Tap 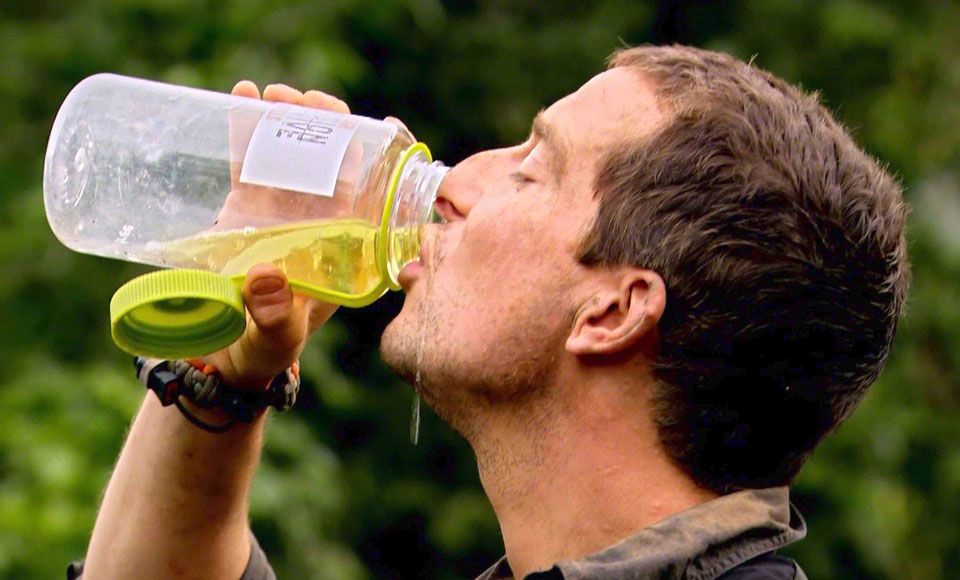 Surely if Bear Grylls can make a living from drinking his own urine then the average human can drink from any old tap, right? Wrong. According to an infographic by British travel agency Justtheflight.co.uk, there are more countries you shouldn’t drink tap water from than you first realised.

Here’s the countries that are unsafe to drink tap water from.

What All Your Exes Have In Common 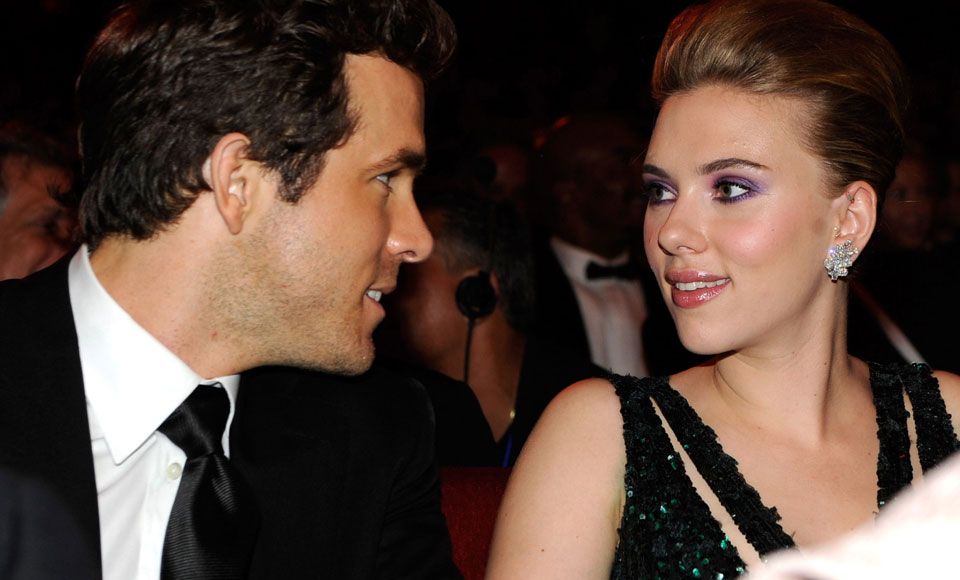 Those who often find common traits in their choice of partners (and exes) are not imagining it. New research from the University of California has found that people do indeed have a “type” they look for in a potential mate and most of the time it comes down to two factors: 1] Your personal desirability and 2] where you live.

Surprisingly those factors don’t shape our preferences but rather they influence the type of people we’re exposed to. In other words, you’ll often find that people of the same education level tend to date others of similar education levels due to the fact that they may study together or work together, thus increasing the possibility for meeting one another.

The same goes for others who live their lifestyle in certain ways. So there you have it, science confirms that you have a type.

How To Have Better Sex According To Feng Shui

When faced with the inconsolable performance anxiety in bed, it’s time to change up the game. Or your common habits, which according to Feng Shui could be ruining your sexual experience.

Here’s what Feng Shui recommends when it comes time to upping your sack game.

What Actually Happens When You Get Knocked Out

You’ve seen it countless times both in movies and in real life during the UFC. A solid knockout with a blow to the face. What you probably weren’t aware of though was how this phenomenon happens and what is actually going on in the human body to cause someone to pass out without any recollection of the moment of impact.

When you’re hit in the head region with force, it accelerates rapidly before the the neck prevents it from moving any further. Your brain floats on fluid inside the skull causing it to move slower than the rest of the body due to fluid viscosity. This sudden force on the head causes the inner skull to hit the brain causing trauma. The brain continues to hit the other side of the skull like a pendulum until it finally comes to a rest again.

This trauma stimulates various neurotransmitters at the same time, causing the nervous system to go into a temporary state of paralysis. From the outside this appears as a person losing consciousness as the muscles relax and the body falls to the ground.

So there you have it. Don’t get knocked out.