The sale of one of the most impressive collections of Karuizawa whisky to date is expected to fetch in well over US$600,000. 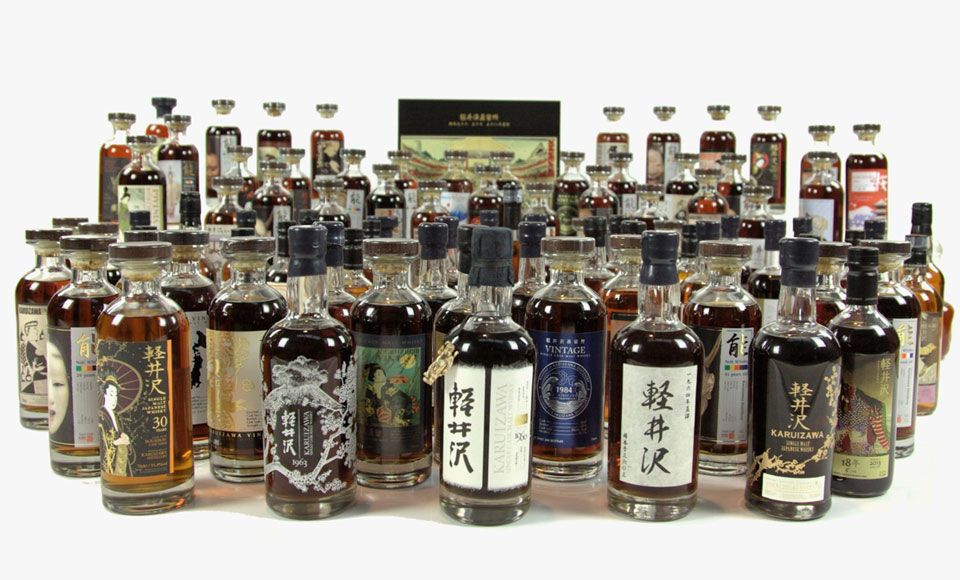 Picture this once in a lifetime anomaly. One of Japan’s oldest and most respected whisky makers known as Karuizawa opens its Miyota distillery in 1955.

Foolishly, they did so right next to an active volcano called Mount Asama. With the chance of turning into ash becoming a real possibility over the decades, Karuizawa ceased its operations in 2001, leaving behind their liquid gold.

What was slowly retrieved from the distillery over time would become one of the world’s most legendary whiskies, crafted from four small stills using imported Golden Promise barley from Scotland which were aged in Sherry casks.

Today those final existing bottles in the world are considered true collectors’ items. And the largest batch of them ever is about to go on auction – all 290 bottles of Japan’s most sought after whisky all in the one place – for a pretty penny.

Scottish-based Whisky Auctioneer will oversee the sale of this impressive collection which reportedly took an entire decade to amass.

Keen to sell your soul for a drop of majestic Japanese copper juice? Bidding will commence on April 5th at the Whisky Auctioneer with the entire collection expected to go for well over US$600,000.

Those who don’t make the winning bid can try their hand at Sydney or Melbourne‘s coolest whisky bars instead.