OMEGA Celebrates 60 Years Of Timing Excellence With A Trifecta

OMEGA stunned the Baselworld crowds this year with not one but three iconic timepieces which are considered to be true classics in the world of watchmaking. 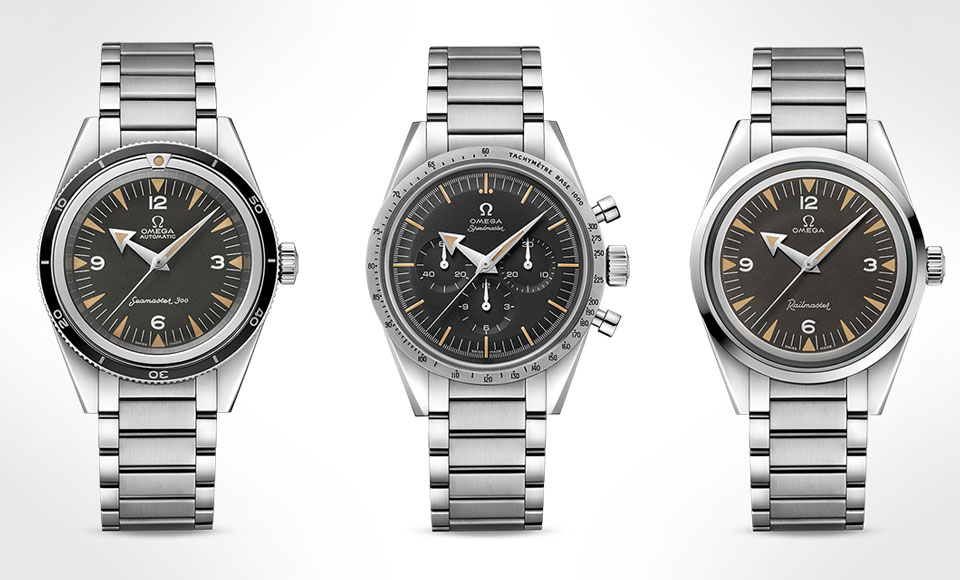 OMEGA stunned the Baselworld crowds this year with an unveiling of three iconic timepieces which are considered to be true classics in the world of watchmaking.

The Seamaster 300, the Railmaster and the Speedmaster all made their debut in the form of special 60th Anniversary editions at the watch convention in a limited release.

Each watch will be limited to just 3,557 pieces and presented together in a box based off the original 1957 packaging complete with a seahorse motif, a retro logo and beige corduroy lining.

Fans of different straps will also be pleased to see that each timepiece in the box comes with two spare straps; leather and NATO, as well as a handy tool to change them. The common design cues of the watches include the brushed and polished stainless steel case housing the black ‘tropical’ dial which makes for a striking contrast on any wrist.

The stainless steel bracelets themselves even receive a refresh with a retro-style OMEGA logo adorning the clasp.

Here’s a breakdown on each piece and their unique qualities.

Released as the “Broad Arrow”, this particular OMEGA piece is considered the very first Speedmaster and also happened to be the first chronograph wristwatch in the world bearing a tachymeter scale on the bezel instead of the dial – a move which would later be copied by watchmakers from around the globe.

As the name itself suggests, the 1957 Railmaster was originally designed to frequent area in which there were electrical fields. From the appearance alone it looks exactly the same as the original but intrinsically the antimagnetic properties have been brought up to date with a Master Chronometer 8806 movement resisting electrical fields of up to 15,000 gauss. And yes, it is COSC certified.

The steel case is set in 38mm whilst the dial is set in black with big numerals at the 12, 3, 6 and 9 o’clock marks and a vintage Railmaster logo just above the 6 o’clock numeral.

A truly outstanding piece amongst the trie, the Seamaster 300 is based off the original CK2913 but receives an update in the form of a black aluminium bezel whilst retaining the famous Naïad sign on the crown – a symbol of exceptional water resistance back in 1957.

The movement in the 2017 timepiece is OMEGA’s Master Chronometer 8806 which is also COSC certified and can withstand electrical interferences of up to15,000 gauss. This movement sits inside a 39mm steel case and offers up to 300m of water resistance for serious divers.

Fans who can’t decide on just one piece can opt for OMEGA’s Trilogy box which comes limited to just 557 examples. This box includes all three timepieces presented in a specially engraved Swiss oak box alongside a leather watch roll with six spare straps (three leather/three NATO) and a wooden spring bar changing tool.

The watches will be available from May 2017. For more details visit OMEGA or our list of best watch boutiques in Melbourne and Sydney. 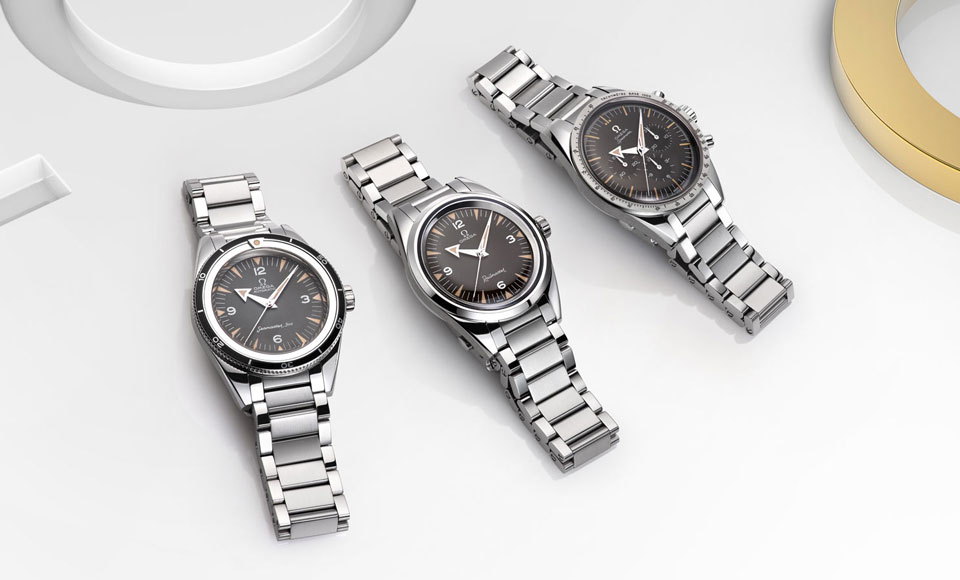 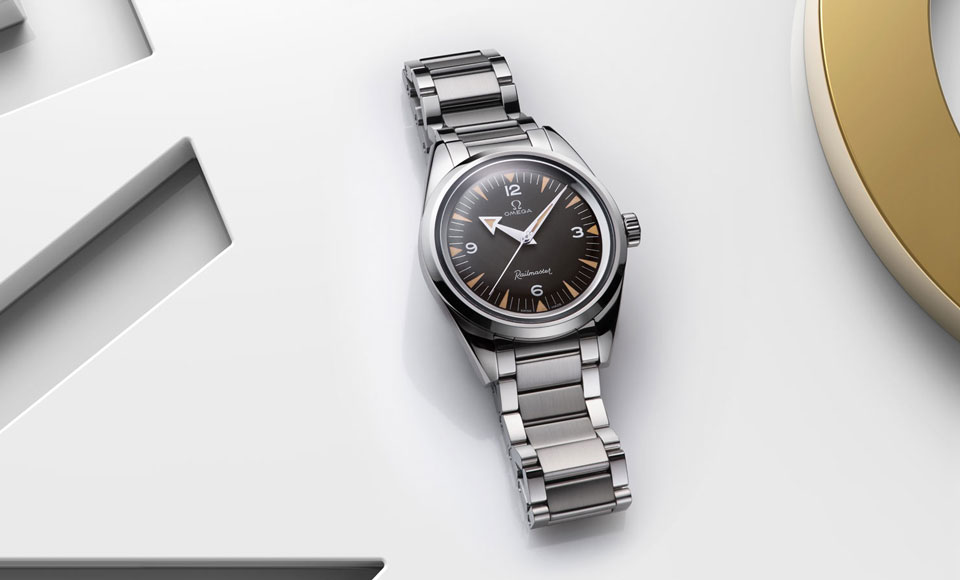 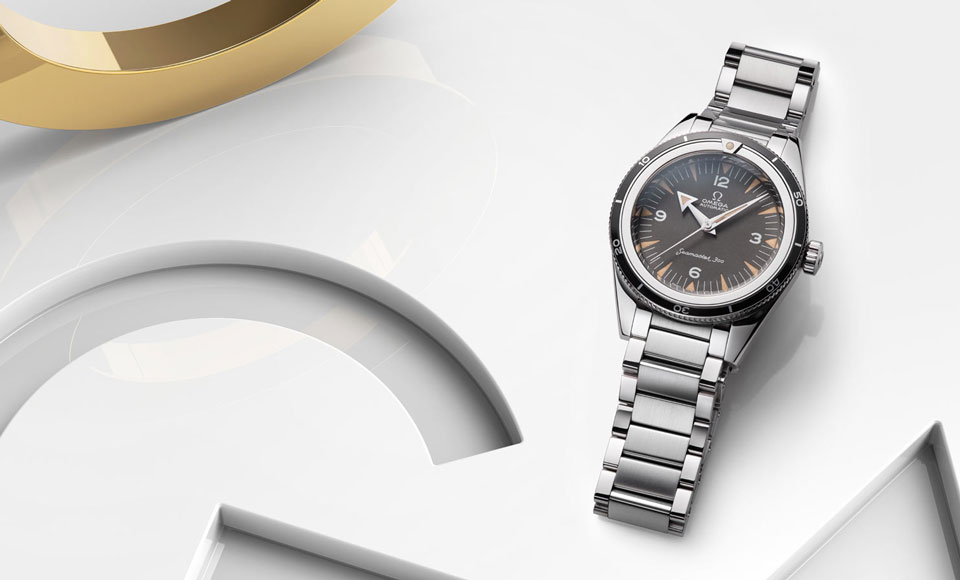 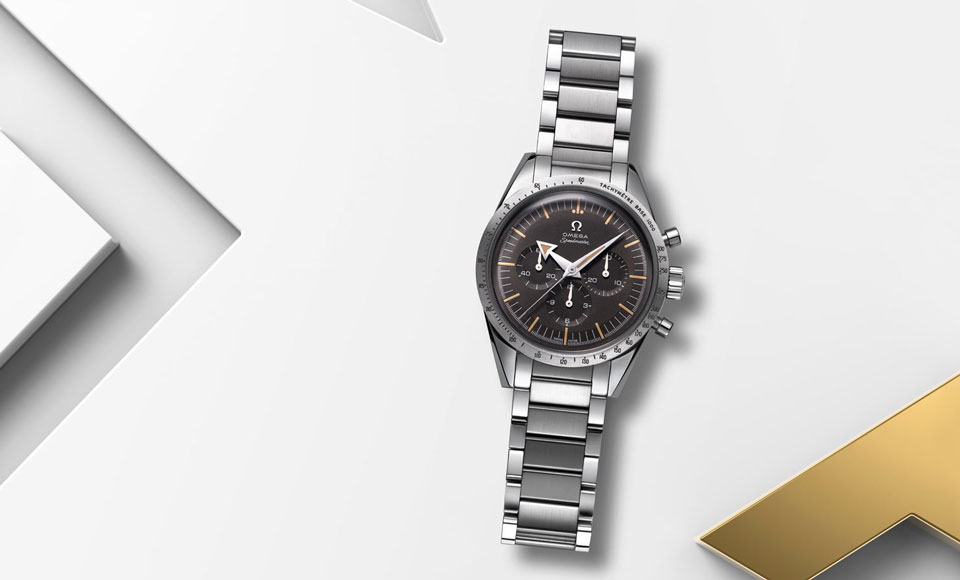 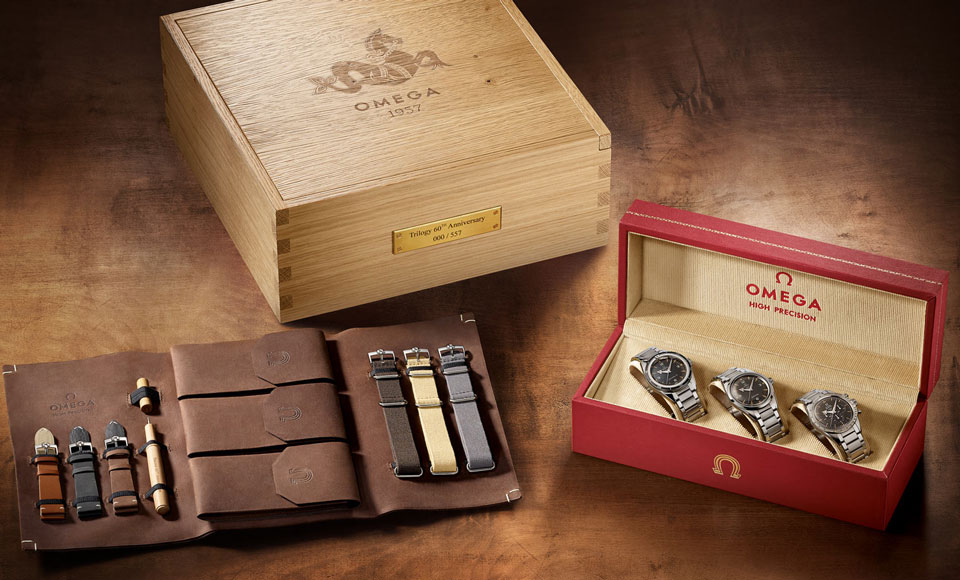