Everything You Need To Know About Tokyo’s Airports

Flying into the Land of the Rising Sun used to be a trivial matter.

You landed at Tokyo Narita, took the long trek into the centre of the city and eventually got your Japanese trip underway. Now though, the landscape has changed.

The regeneration of Tokyo’s secondary Airport, Haneda, has completely changed the way travellers get in and out of Japan, and as Tokyo gears up for the Olympics, you now have more choice than ever as to how exactly you take your first and last steps on Japanese soil. 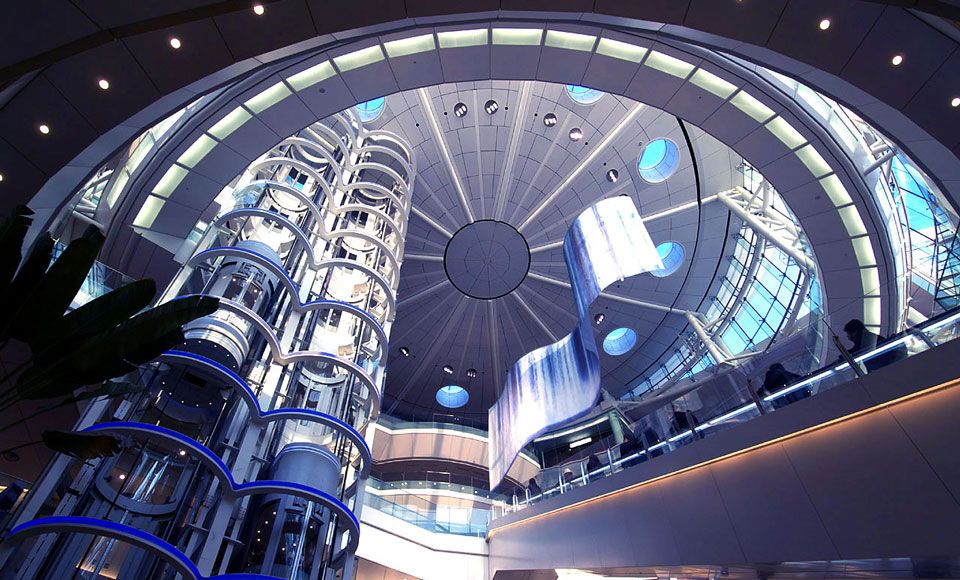 Tokyo Haneda is located just south of the centre of the Tokyo, relatively close to Kawasaki and Yokohama.

Tokyo Narita sits further east. Both Airports have train lines running directly to Japan Rail’s main loop around Tokyo, but Tokyo Narita is much further away. A trip from Haneda on the JR Yamamote line will have you at Tokyo Station in under 20 minutes.

Narita is still set up to cater for the needs of all international travellers, offering a dedicated express service running into Tokyo station, an electrical rail and even a baby Shinkansen service that travels upwards of 160 km/h.

Even the fastest route still takes 40 minutes to get into the city though, and you pay a heavy premium just for that luxury.

Who Flies To & From Each Tokyo Airport 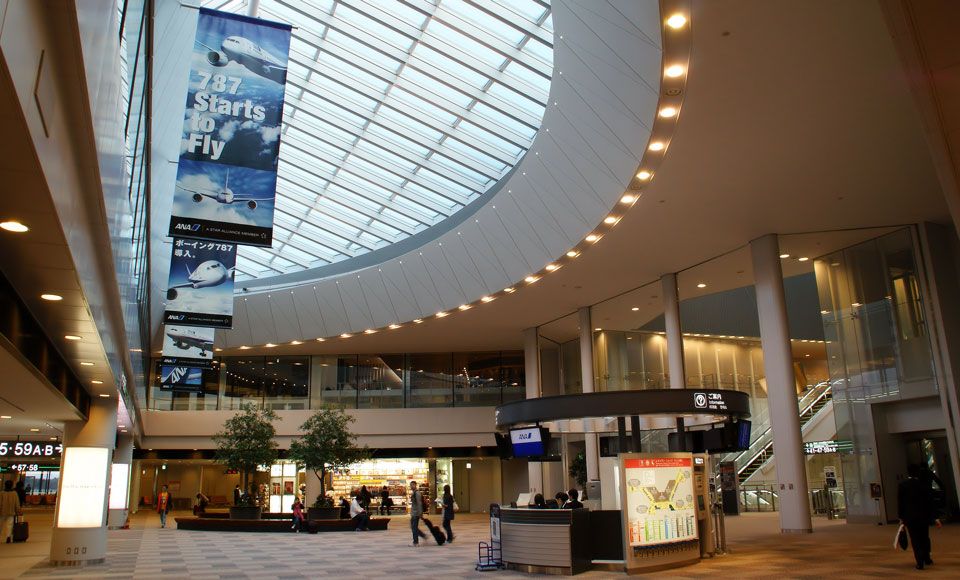 Tokyo Narita still very much enjoys its traditional rep as the airport that connects Tokyo to the rest of the world. It’s not the busiest, mind you, but it still serves as the hub for 50% of Japan’s total air traffic in and out of the country. Even so, Tokyo Haneda is by far the busier airport (in fact, it’s the 3rd busiest in Asia and the 5th busiest in the World), handling 79 million passengers in 2016 and having the capacity to cope with up to 90.

As it stands, the only direct flights out of Australia’s main hubs to Japan run with ANA, Japan Airlines and Qantas. Qantas and ANA both fly into Haneda from Sydney, while JAL still touches down solely at Narita on it’s Sydney-Tokyo route. The sole Qantas route from Melbourne to Tokyo lands at Narita, as is the same if you’re taking off from Brisbane.

If you’re flying from anywhere else in the world (particularly with a budget airline like AirAsia), you’re still most likely to land at Narita, but that’s probably set to change over the coming years.

Best For The Budget Or Business Traveller 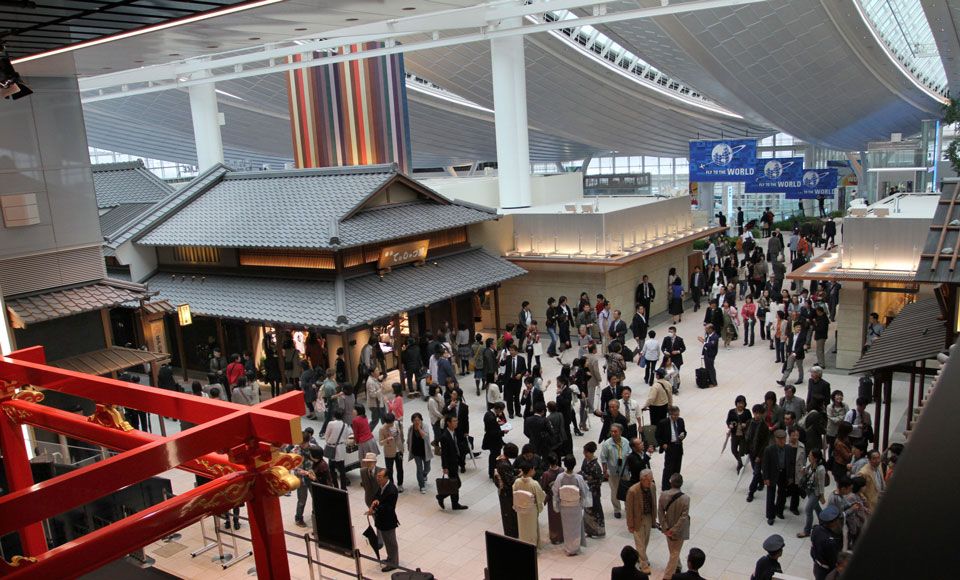 It’s worth noting that Japan’s government is strongly pushing for Tokyo Haneda to become more of a hub for high-end business travel, with Narita catering for leisure and budget travellers.

This can be seen clearly in the addition of Tokyo Narita’s Terminal 3, which has been built specifically with the budget-conscious traveller in mind.

Designed and constructed under the consultation of Nikken at half the cost of a normal airport terminal, the terminal features shock-absorbing, colour-coded running tracks guiding the weary backpacker to both Arrivals and Departures (saving on electronic signs), along with furniture by Muji.

In preparation for the 2020 Olympics, Tokyo plan to turn Haneda into a premium Tokyo destination in and of itself. Adding to the already revamped International Terminal, the government plans on adding another 1700 guest rooms, a hot spring bath, restaurants, hotels and conference rooms that connect directly to the international terminal. 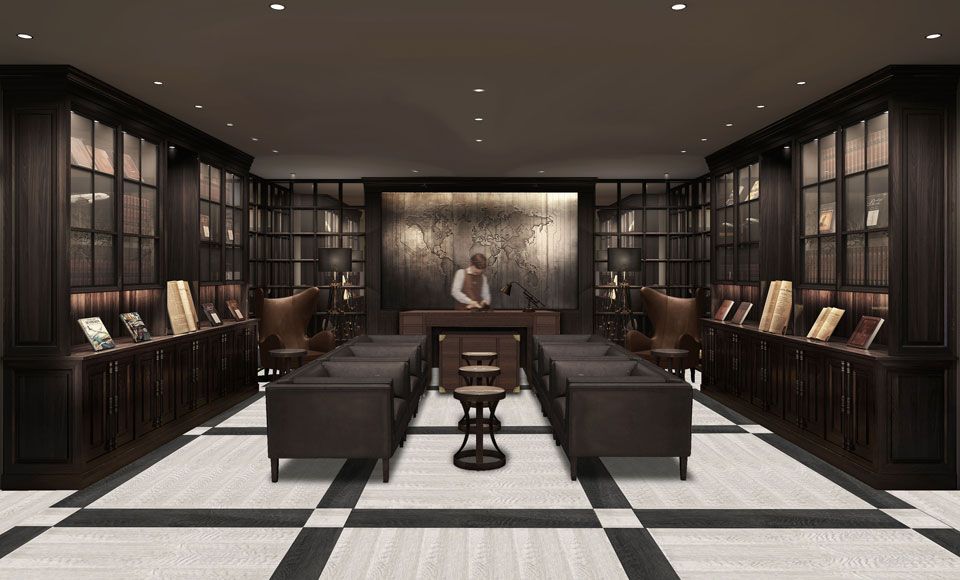 When it comes to business travel in particular, it’s all about the perks. ANA and JAL both operate lounges in Narita and Haneda.

ANA are part of the Star Alliance, meaning high ranking Star Alliance members get access, while JAL’s lounges are open to high ranking OneWorld members, which is dead handy if you have a high-tier Qantas Frequent Flyer membership.

Cathay Pacific also operate lounges in both airports, while Qantas, United Airlines and American Airlines all have lounges in Tokyo Narita.

Tokyo Haneda was once a baron, lifeless regional airport, paling in size and scale to its bigger brother out east and offering mainly domestic flights. In 2010 though, their international terminal was completely revamped in a renovation awarded “Best Second Coming” by the folks at Monocle.

You can still find all the standard fare in the Duty Free section, but their public area now features ‘Tokyo Poptown’ among its many attractions, the highlights of which are a Hello Kitty store, a Toy Park with a monumental Scalextric track, flight simulators, and a Planetarium-themed café.

Tokyo Narita isn’t without its merits though, and is still very much a world-class airport. Narita takes a more traditional approach to passing your time in the airport, with a wide range of duty free stores and restaurants coupling with a host of art suites, galleries and exhibitions showcasing Japanese culture.