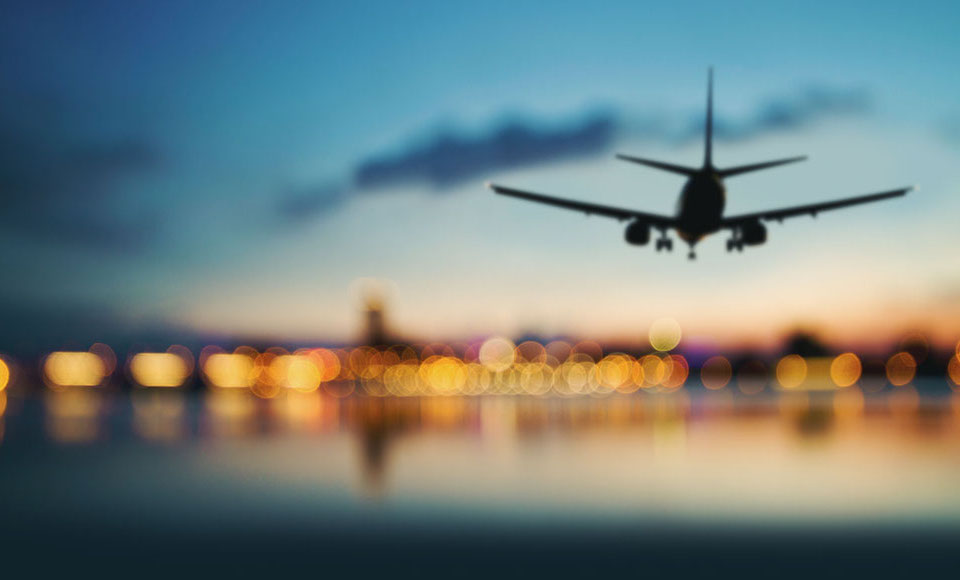 Is the persistent rumour about Tuesdays true?

Some attempt ‘fare-casting’ to find a bargain. Some try to game the system with travel hacking. Most growl in frustration, whip out the credit cards, and hope for the best.

So is there a secret to scoring the best deal on a flight? According to CheapAir.com‘s Annual Airfare Study, travellers have the best chance of snagging affordable tickets by booking 54 days before a domestic flight in the United States. International flights benefitted from longer lead times, like 99 days in advance to Europe.

This year CheapAir.com crunched the data from 921 million airfares. They found that the lowest fare for a given trip changed on average 71 times – that’s about once every 4.5 days – and with each change the lowest price went up or down by an average of US$33. If you’re on a tight budget, that could be the difference between booking and not.

The study also addressed rumours that there’s an optimal day to book tickets. According to this research, there is on average a less than US$2 difference based on day of the week. What matters more is the day you fly – Tuesdays and Wednesdays are cheapest, while heading back from a weekend away on a Sunday is the most expensive.

“The most important rule is fairly obvious,” says Jeff Klee, CEO of CheapAir.com. “Don’t wait until the last minute, as that rarely works out. But beyond that, you also want to be careful not to buy too early. I always suggest that travellers check fares early and often and get familiar with the market. Then, when you see a good deal pop up, grab it, because it likely won’t last very long.”

There are, of course, caveats. The study only looked at flights originating in the US, so there’s no guarantee the same numbers apply elsewhere. The best time to buy fluctuates depending on the season (see the data here). And these numbers are only averages – the actual best time to book flights varies wildly depending on the market, your travel dates, and your personal travel preferences.

Overall, the safest strategy is easy: if you spot a good deal, snap it up ASAP. There’s no telling how long it will last.