The Best Whiskies Of 2017 Have Been Announced

Brace yourselves. The World Whiskies Awards have announced the winners of the best whiskies of 2017. 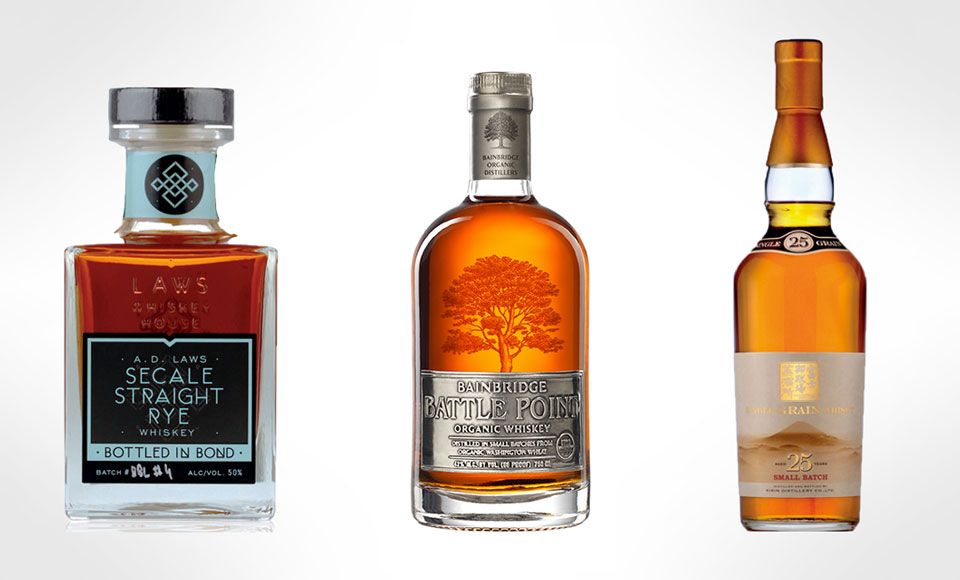 The best of the best have been named

Whisky is the new currency that makes the world go round. From the foothills of Scotland to the artisan distilleries of Japan, the choices in liquid gold these days are simply staggering.

Lest we forget, every year the World Whiskies Awards also like to hold a little contest to find the world’s newest and most coveted drop based on taste across a dozen different variations. Well that day has arrived and the best whiskies of 2017 are in.

Presented in partnership with UK-based Whisky Magazine and The Drinks Report, the winners this year hail from Japan, Canada, the UK and the USA. And proving once again that the rise of Japanese whisky is no flash in the pan is this year’s winner of Best Grain, The Fuji-Gotemba Single Grain 25 Year Old Small Batch.

Virtually unknown outside of Japan, The Fuji-Gotemba Single Grain is produced at Kirin’s Fuji Gotemba distillery which started operations in 1973. Its distinct taste is derived from the ample use of pristine waters flowing down from Mount Fuji’s melting ice (we know right – you can’t even make this stuff up).

The ageing process then takes place in x-Bourbon barrels for 25 years before going through two distillation processes to come to the final product  – in very limited batches of around AU$2,000 per 700ml bottle.

The notable list of winners this year also includes:

See the full list of winners now over at World Whiskies Awards or get your whisky hats on at at Sydney and Melbourne‘s coolest whisky bars.