The Great Gatsby Movie Mansion Is For Sale

The mansion, constructed in 1928, boasts multiple pools, wine cellars, saunas, and steam rooms, as well as a shooting range and an electronic casino. 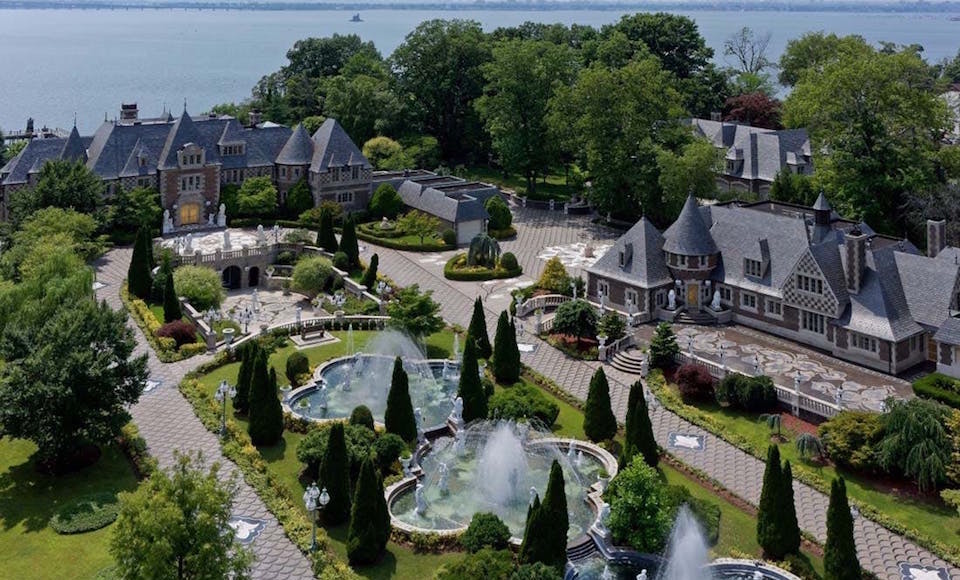 Pop the champagne, put on a jazz record, and get the Duesenberg out of the garage. You could soon live like Leo in the New York mansion that served as Jay Gatsby’s home in the 2013 film adaptation of The Great Gatsby.

That is, if you have US$85 million to spare.

The pricey pad in Long Island wasn’t just the brainchild of talented set designers. It’s a very real mansion, very really constructed in 1928, that boasts 18 bedrooms and 32 bathrooms across its expansive 56,000 square feet.

The sprawling estate makes the most of its eight acres. Along with the main house, there are two separate guest houses. For recreation, there’s an indoor lap pool, an outdoor pool with a slide and swim-up bars, a lazy river, a bowling alley, a full tennis court, an electronic casino, a shooting range, and a private dock that can accommodate a yacht up to 200 feet long.

For relaxation, there are Japanese and English gardens and koi ponds, as well as an in-home hair salon, multiple wine cellars, and several saunas and steam rooms.

The waterfront compound also comes with smart home technology and a two-storey garage, the latter of which fits nine vehicles and sports a hydraulic lift. Though Daisy Buchanan’s place isn’t in view, the panoramic perspective on New York City’s skyline more than makes up for it.

The mansion was formerly home to Russian billionaire Tamir Sapir, who made his fortune in real estate and died in 2014. The name of its most recent owner is undisclosed. We’ll call him “old sport.” 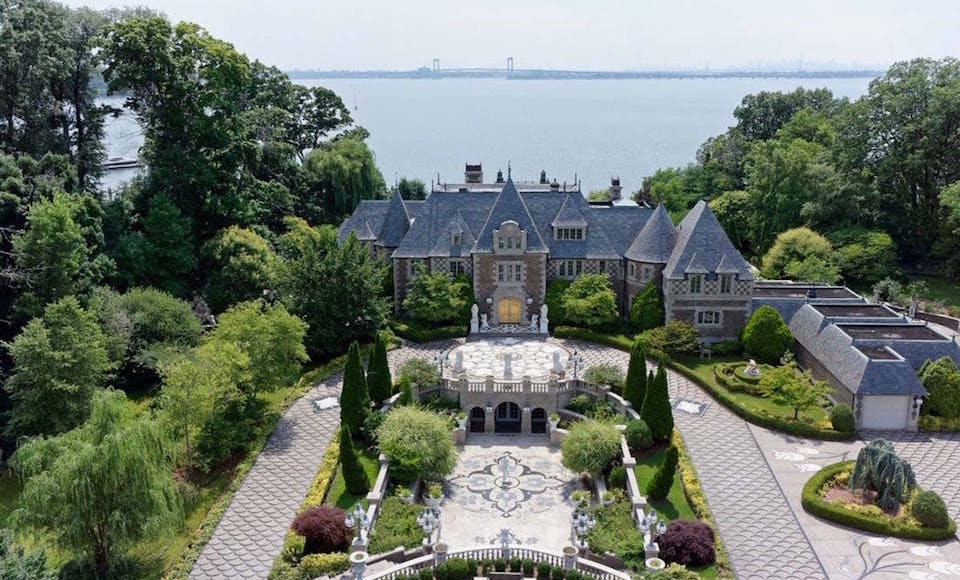 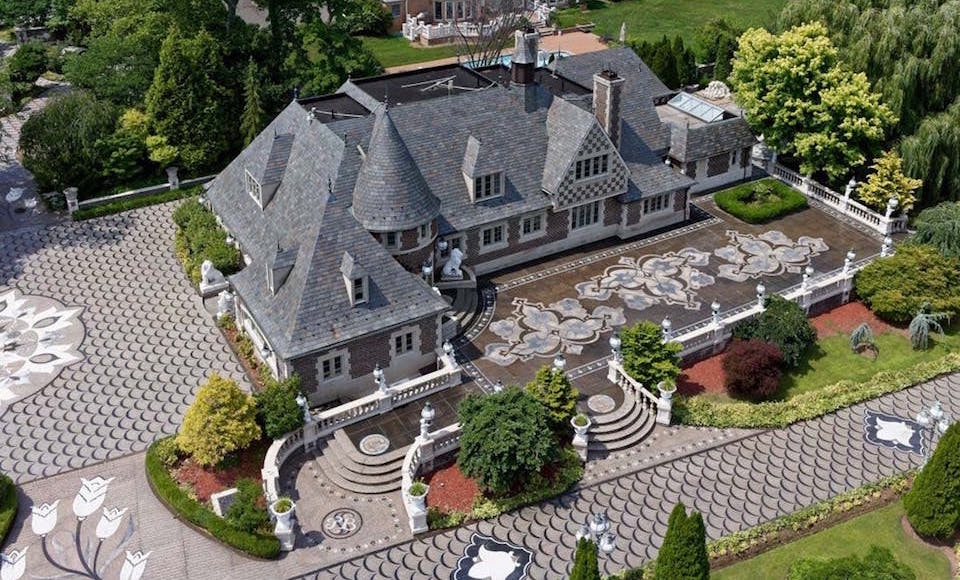 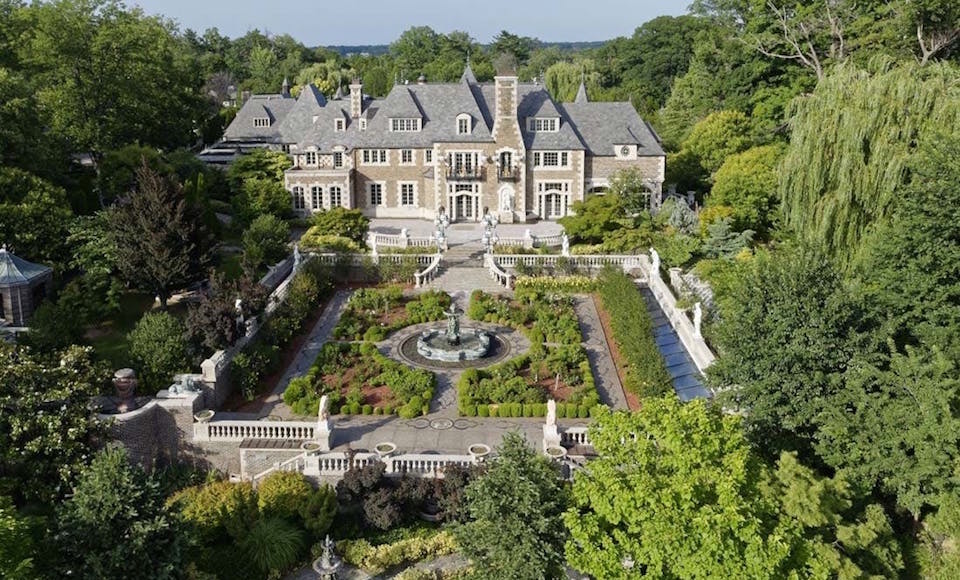 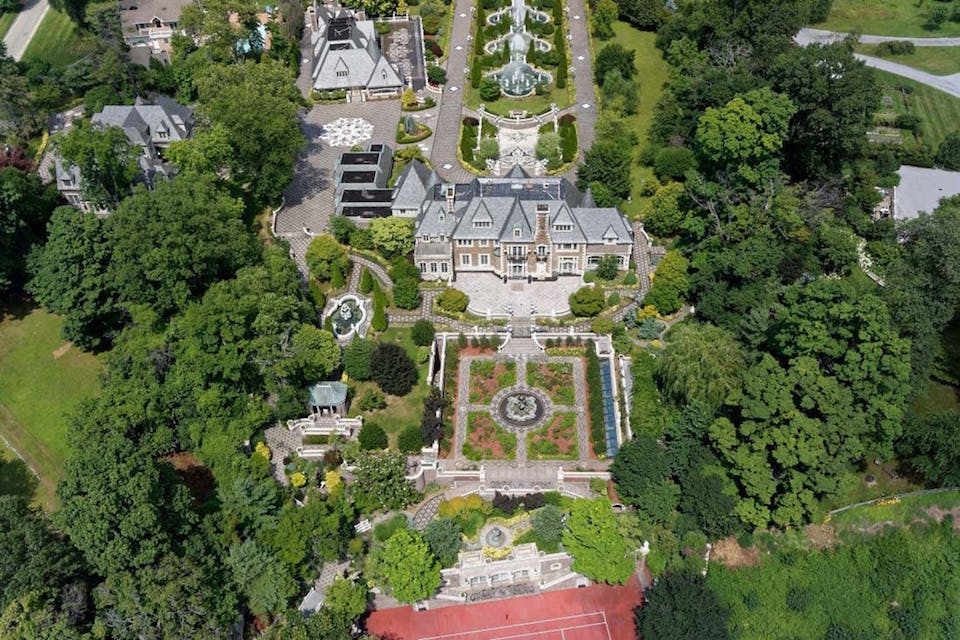 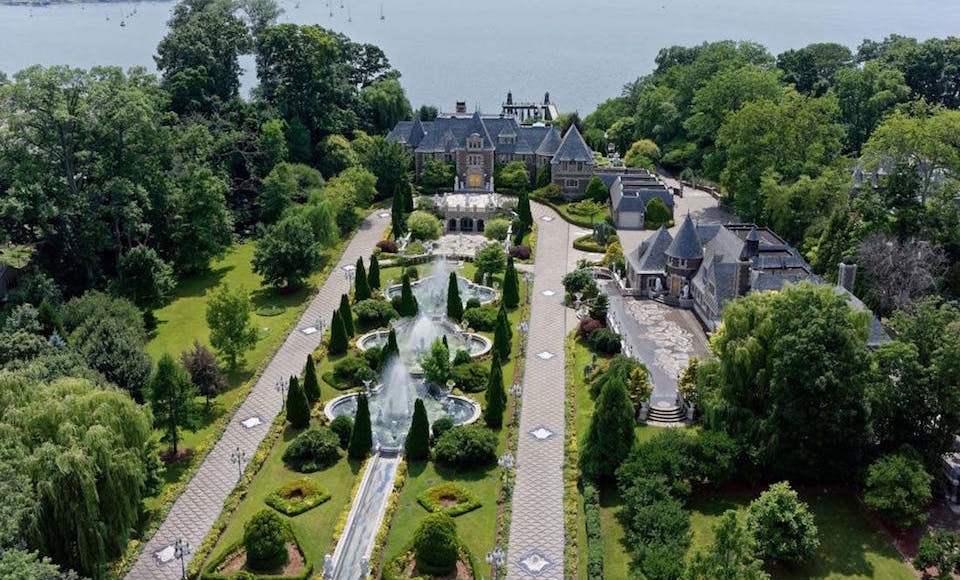 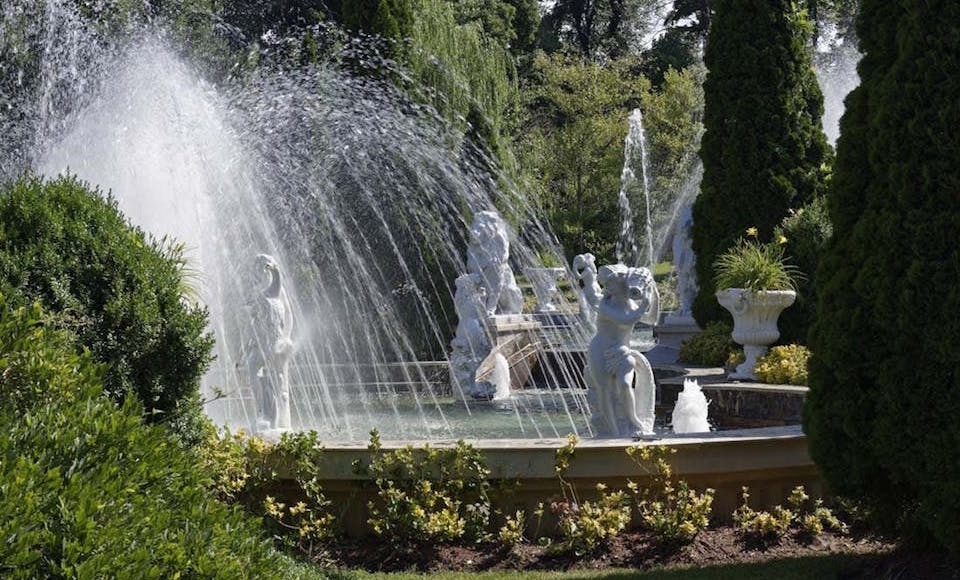 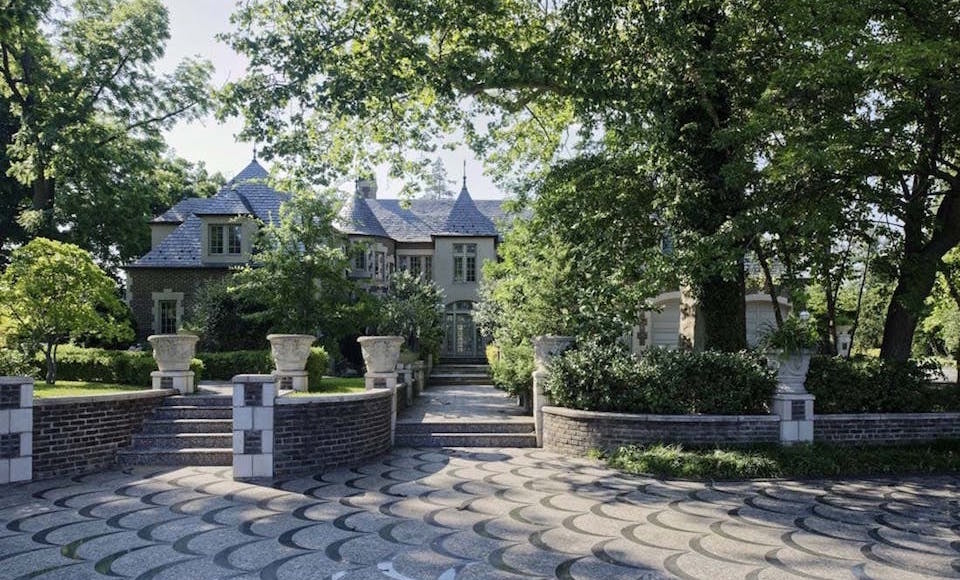 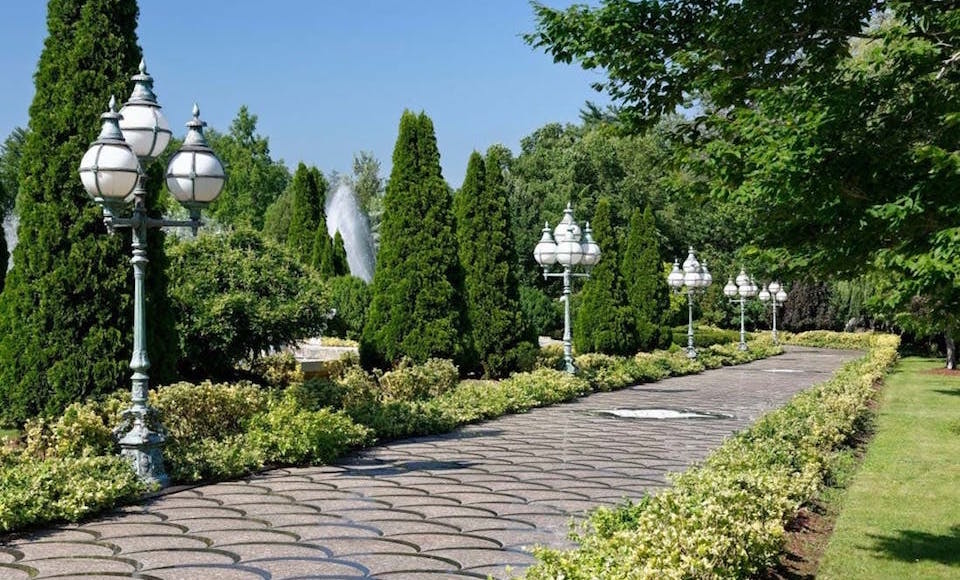 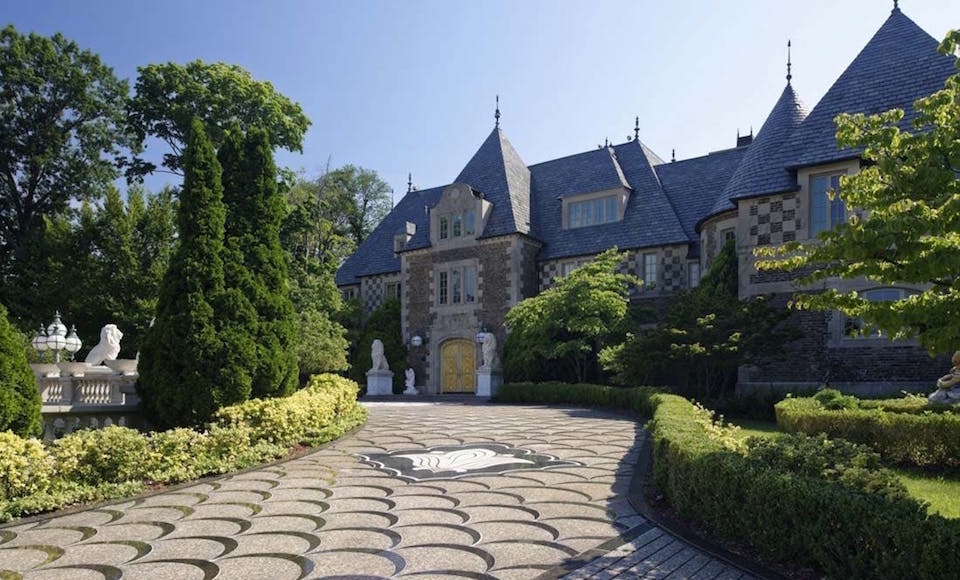 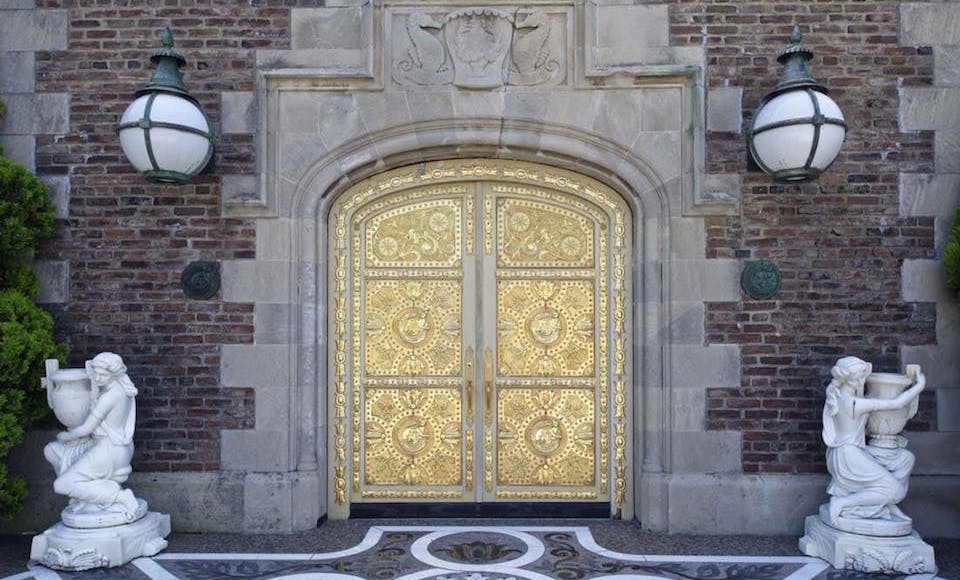 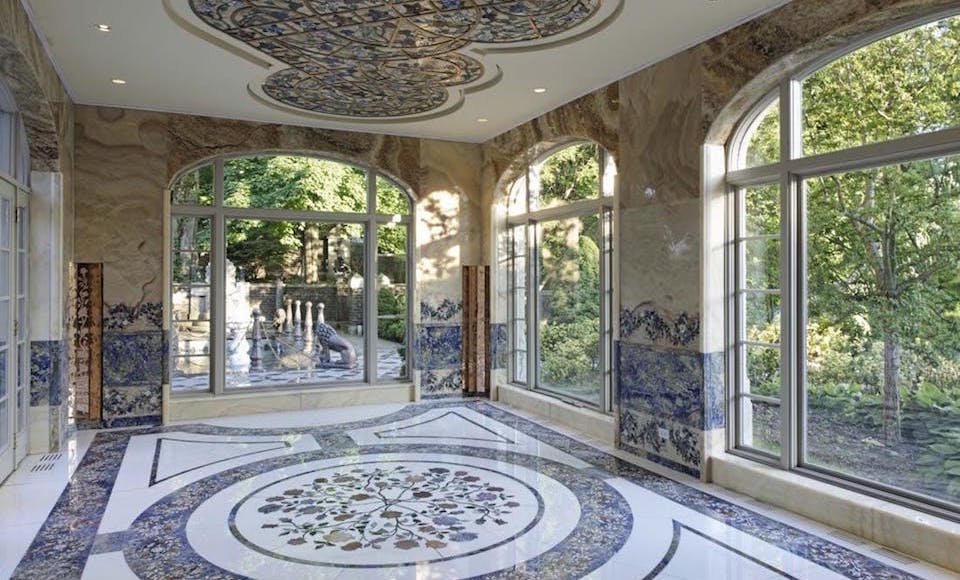 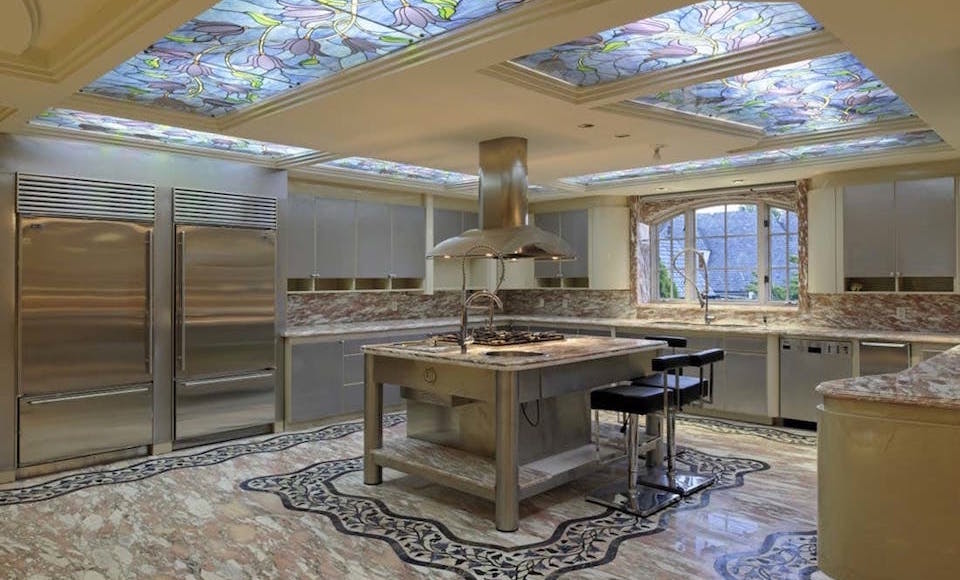 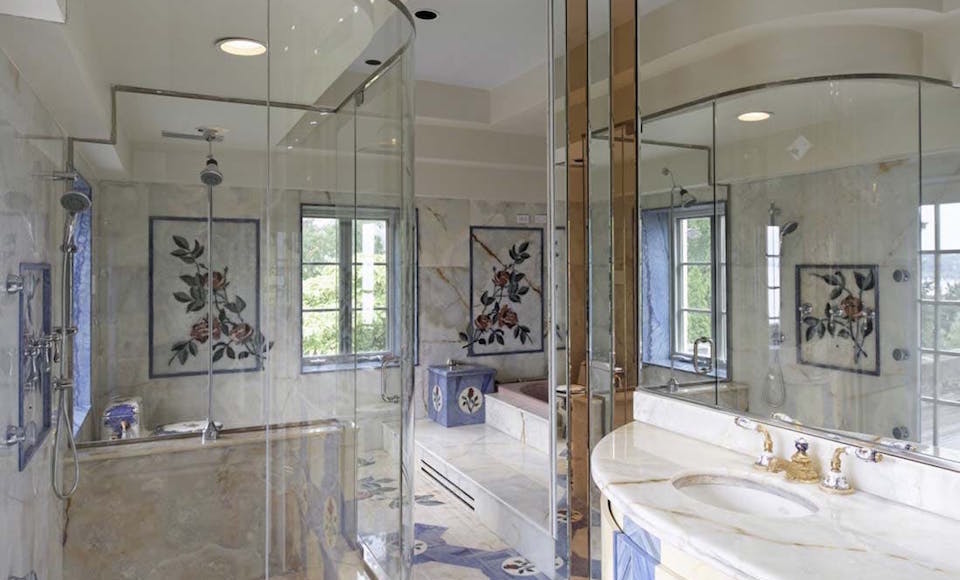 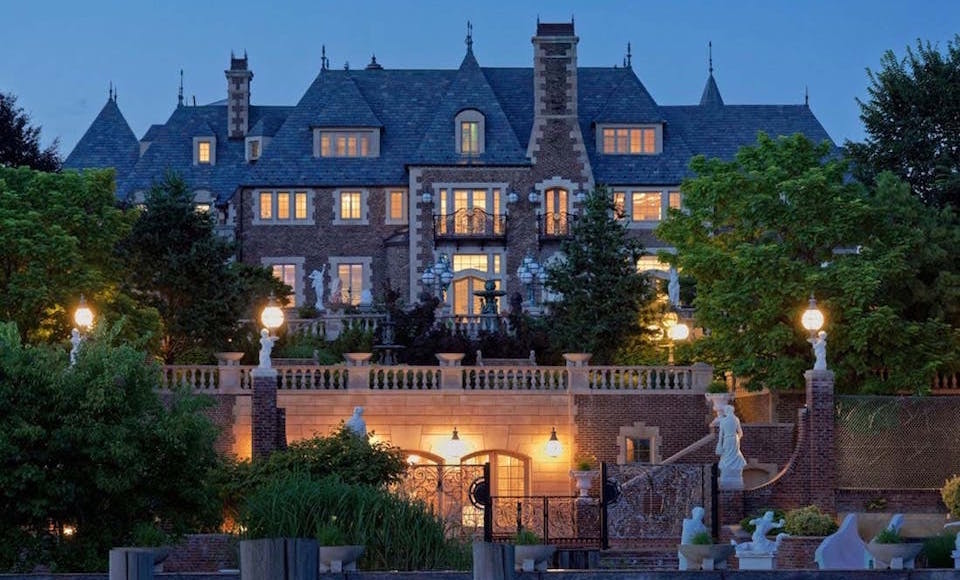 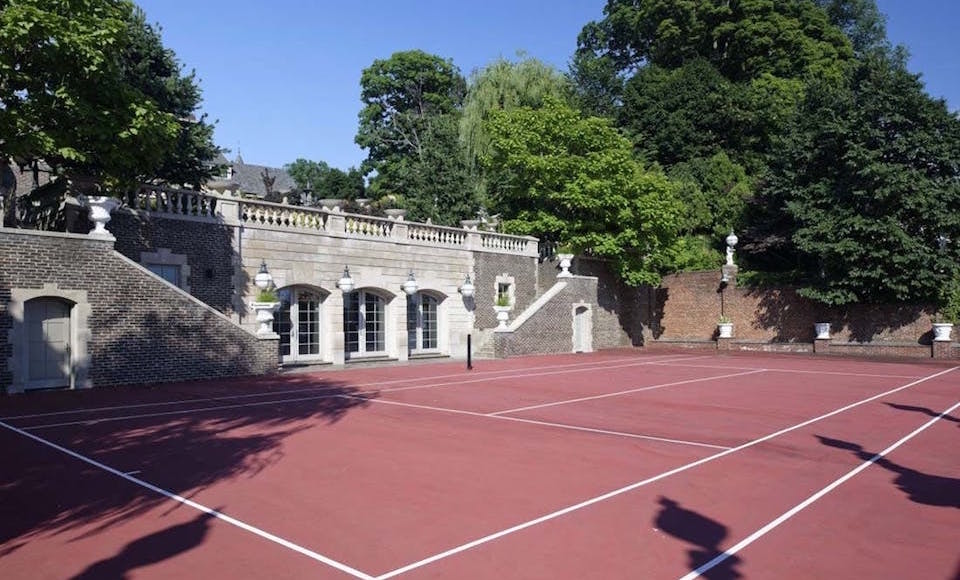 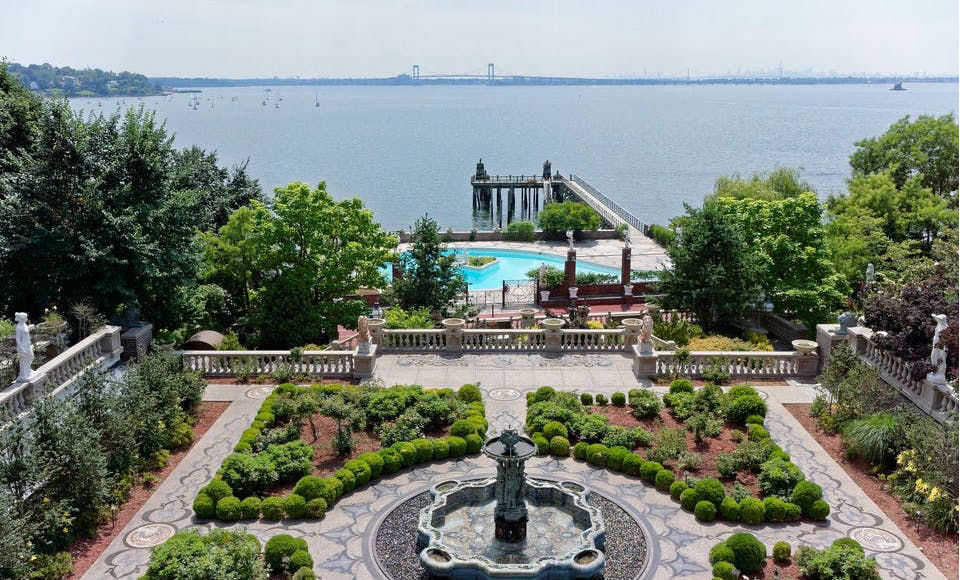 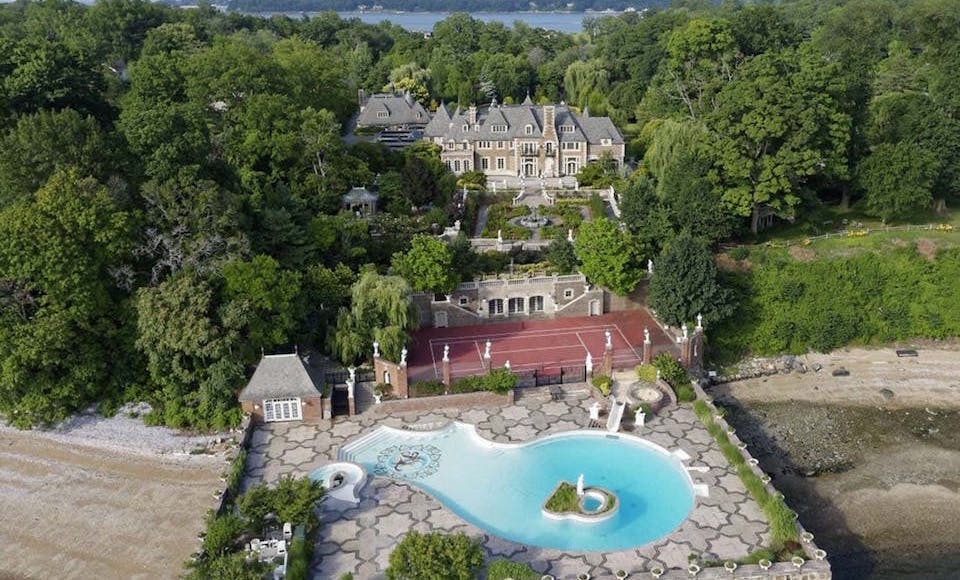 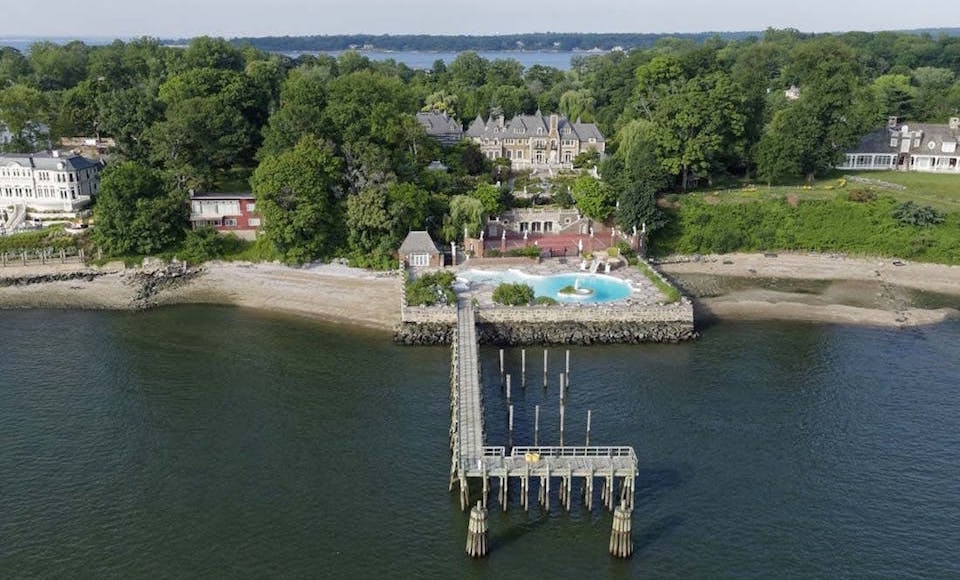