Why High Fat, High Carb Diets Are Really Bad For You 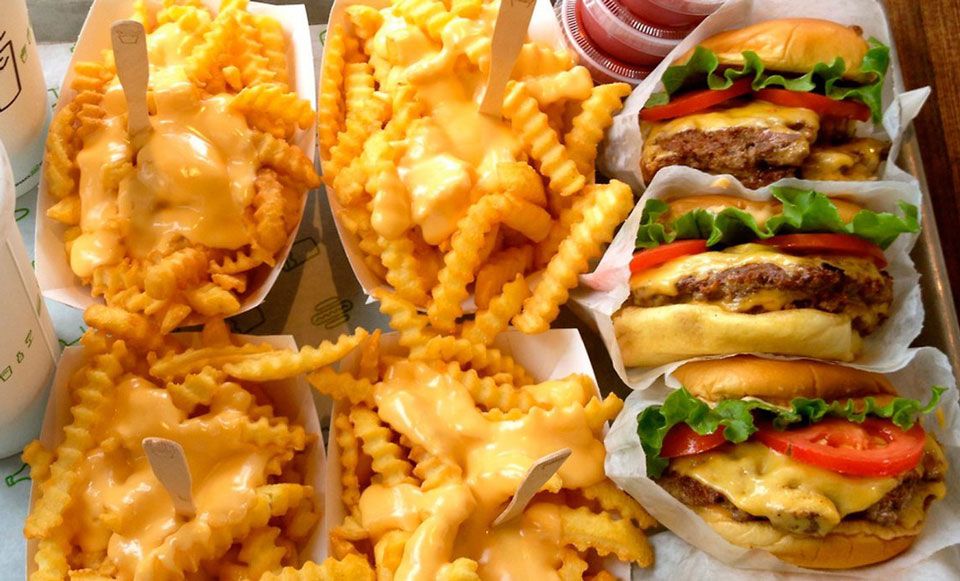 Saturated fat is a prime suspect in the onset of osteoarthritis after Australian scientists found it actually changed the composition of cartilage, particularly in the weight-bearing joints of the hip and knee.

The research is possibly the first study to investigate the association between osteoarthritis and common dietary fatty acids.

It was conducted by Professor Yin Xiao from QUT’s Institute of Health and Biomedical Innovation and his team, in collaboration with Professor Lindsay Brown and his team at University of Southern Queensland.

The researchers studied the effects on joints of diets rich in a variety of saturated fatty acids found in such foods as butter, coconut oil, palm oil and animal fat, and simple carbohydrates – a high-fat, high carbohydrate diet common to “junk food”.

“Our findings suggest that it’s not wear and tear but diet that has a lot to do with the onset of osteoarthritis,” Professor Xiao said.

The main function of cartilage is to seal the bone ends in a joint and absorb pressure on the bones during weight-bearing movement such as walking. The researchers found that a diet containing simple carbohydrates together with 20 per cent saturated fats produced osteoarthritic-like changes in the knee.

“Saturated fatty acid deposits in the cartilage change its metabolism and weaken the cartilage, making it more prone to damage. This would, in turn, lead to osteoarthritic pain from the loss of the cushioning effect of cartilage,” Professor Xiao said.

They also found changes in the bone under the cartilage on a diet rich in saturated fat.

“Interestingly, when we replaced the meat fat in the diet with lauric acid we found decreased signs of cartilage deterioration and metabolic syndrome so it seems to have a protective effect,” Mr Sekar said.

He said fatty acids could cause tissue inflammation in the entire “joint environment”.

“We tested a variety of saturated fats and found that long term use of animal fat, butter, and palm oil could weaken the cartilage.

“Replacement of traditional diets containing coconut-derived lauric acid with palm oil-derived palmitic acid or animal fat-derived stearic acid has the potential to worsen the development of both metabolic syndrome and osteoarthritis.”

Professor Xiao’s previous research has found that antioxidants and anti-cholesterol drugs could slow the progression of joint damage caused by fatty acids.

The study was supported by the Prince Charles Hospital Research Foundation.