Why Cheaters Don’t Stop Cheating, According To Science

A new paper explains why cheaters continue cheating and you should listen to your grandmother’s relationship advice. 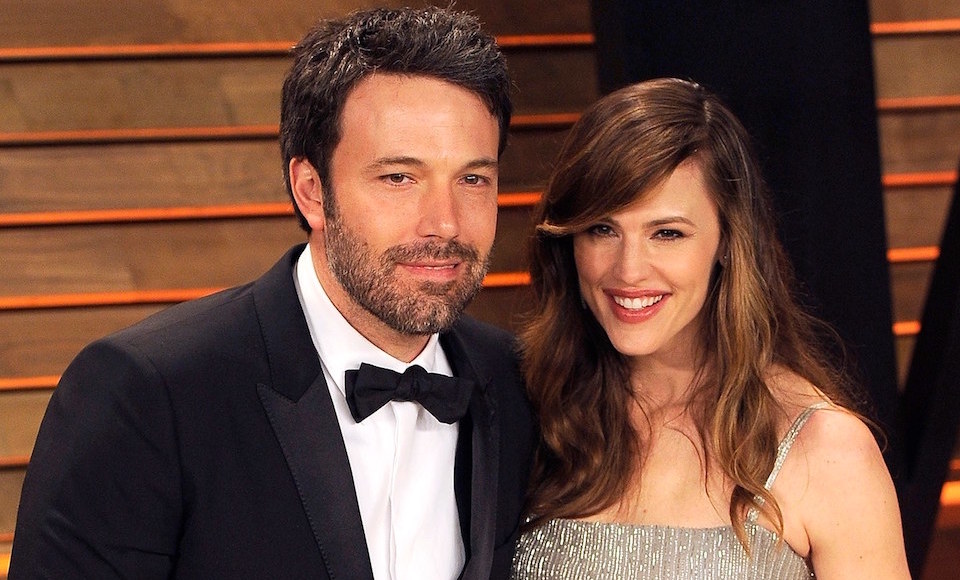 “Once a cheater, always a cheater.” At face value, that sage bit of relationship wisdom seems like little more than a common sense warning, passed down by generations of well-meaning grandmothers. But according to a new paper published in the journal Nature, there’s an entire scientific phenomenon condensed into those six words.

The paper, titled The Brain Adapts To Dishonesty, examines the way repeated lies influence human behaviour to prove that the ‘slippery slope’ exists.

“Anecdotally, digressions from a moral code are often described as a series of small breaches that grow over time,” reads the paper. “Here we provide empirical evidence for a gradual escalation of self-serving dishonesty and reveal a neural mechanism supporting it.”

One of the brain’s most amazing qualities is its ability to adapt. “Habituation” describes a form of learning in which the subject decreases (or ceases entirely) its response to a stimulus that’s repeated. When you wear a new watch, you may be conscious of the sensation of pressure against your skin – but over time, you adapt to the feeling and forget you’re wearing it.

Smokers can’t fathom why non-smokers are bothered by the smell of tobacco. The water in a cold lake feels warmer soon after you jump in. The sound of construction down the road isn’t as annoying on Friday as it was on Monday. These are all examples of habituation and sensory adaption.

The same phenomenon applies to dishonesty. Using functional MRI and a behavioural task, the authors of this paper discovered signal reduction in the brain as a result of a history of dishonest behaviour, consistent with adaptation.

In other words, the more someone lies, the more comfortable they become with lying. What begins as small acts of dishonesty can escalate into larger transgressions.

It’s easy to apply this finding to repeated cheating in a relationship. Each time someone steps out, their negative emotional response to the act decreases. They become more comfortable deceiving their partner and more disconnected from their sense of morality. If it doesn’t feel bad, why stop doing it?

A cheater’s brain may also help rationalise their bad behaviour, further diminishing their negative emotional response (even if they’re caught).

“When participants were dishonest for the benefit of someone else, dishonesty at a constant rate was observed,” the study says. “This is consistent with the suggestion that the motivation for acting dishonestly contributes to its affective assessment, such that when a person engages in dishonesty purely for the benefit of another it may be perceived as morally acceptable.”

An especially habituated philanderer may justify their cheating by convincing themselves (and trying, probably failing, to convince their partner) that it’s for the greater good. At the very least, they’ll talk themselves into believing that there’s a totally relatable, perfectly good reason why they had to be a dirty, rotten, two-timing dick.

Moral of the story? Listen to your grandmother. She may not have been a scientist, but she knows what’s up.