These Are The World’s Happiest Countries In 2017

Denmark is out. After three years at the top of the list, a new nation has risen from the ranks to take the title of “world’s happiest country.” 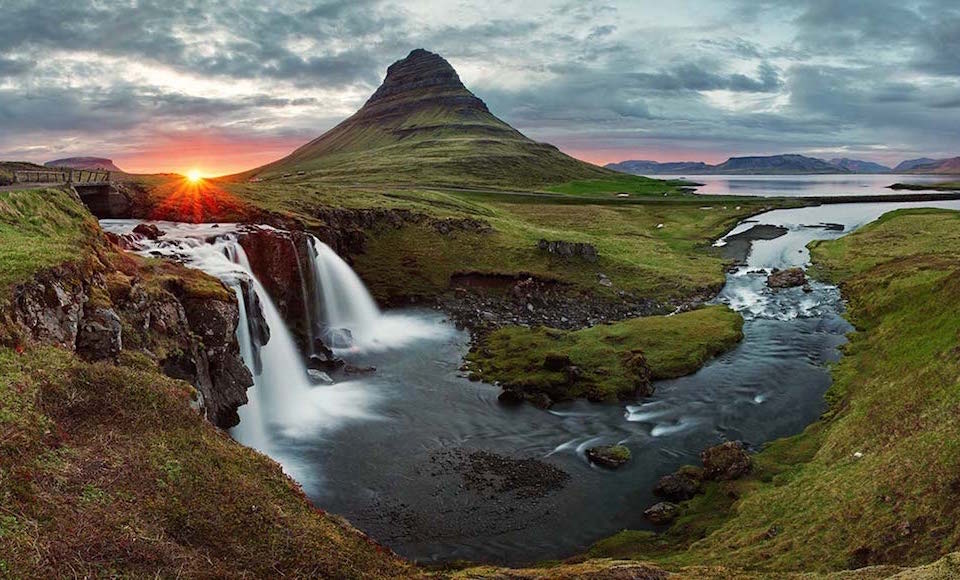 Step aside, Denmark. After three years at number one, another Scandinavian country has ended Denmark’s reign at the top of the annual World Happiness Report.

The 2017 report named Norway the world’s happiest country. “Norway is a rich economy that prosperously invested their abundant natural resources in long-term, sustainable growth as opposed to short-term gain,” said a video accompanying the announcement. Other nations in the top 10 of this year’s world’s happiest countries list include Finland, Canada, Switzerland, and New Zealand.

The first World Happiness Report was published in April 2012, in support of the High Level Meeting at the United Nations on happiness and well-being, chaired by the Prime Minister of Bhutan. The report aims to show that social and economic success is ultimately rooted in citizens’ happiness, which is ranked based on six key indicators: freedom, health, generosity, social support, income, and trustworthy governance.

“The World Happiness Report continues to draw global attention around the need to create sound policy for what matters most to people – their well-being,” said Jeffrey Sachs, the report’s co-editor and director of the Earth Institute at Columbia University, in a statement.

“As demonstrated by many countries, this report gives evidence that happiness is a result of creating strong social foundations. It’s time to build social trust and healthy lives, not guns or walls. Let’s hold our leaders to this fact.”

This year’s report also looked at happiness in the workplace. Research showed that happiness differs considerably across employment status, job type, and industry sectors – and that though people in well-paid roles are happier, money is only a piece of the happiness puzzle. Work-life balance, job variety, and their level of autonomy also played significant roles.

So if you want to go to your happy place, it sounds like the answer is to max out those vacation days and book a flight to Norway. Or Denmark, or Iceland, or… view the full top 10 in the gallery above. 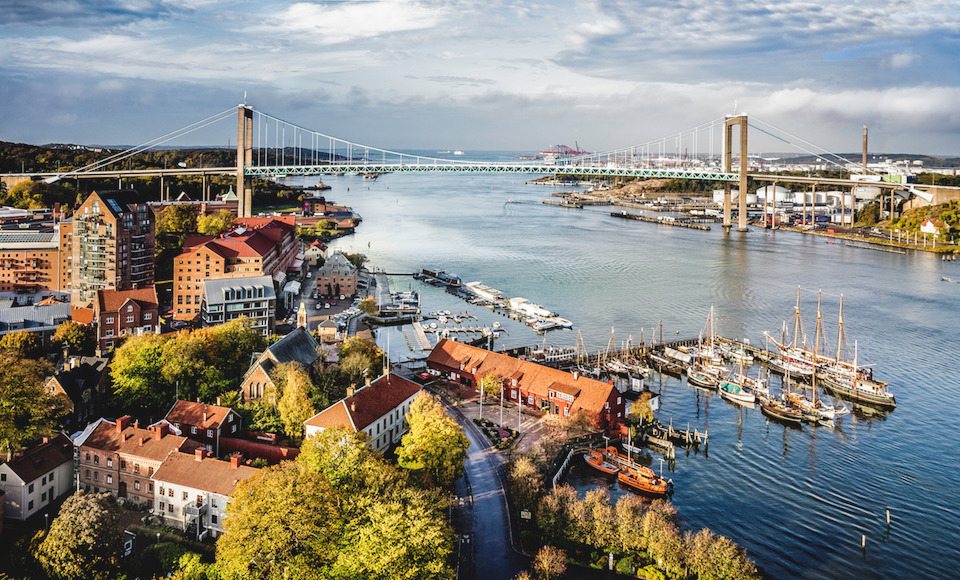 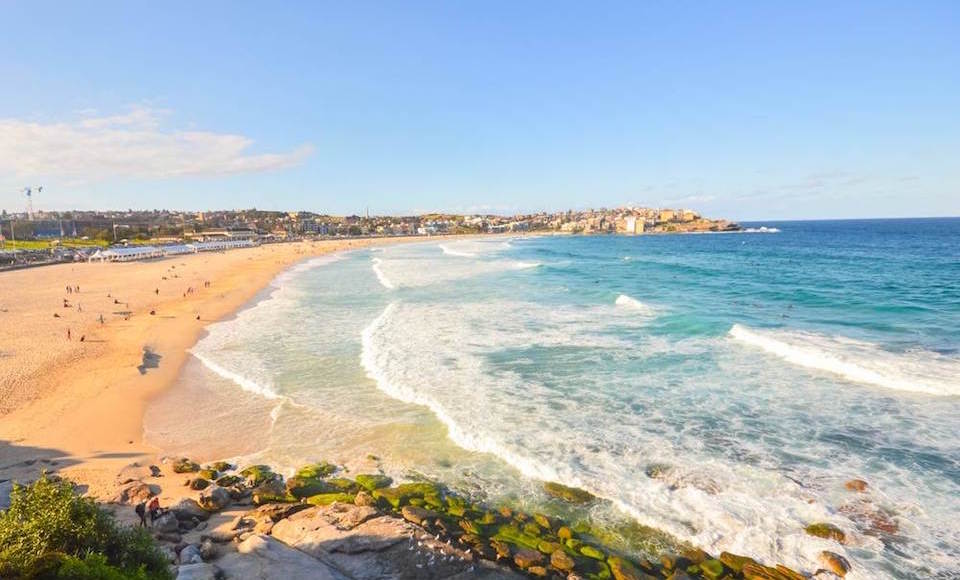 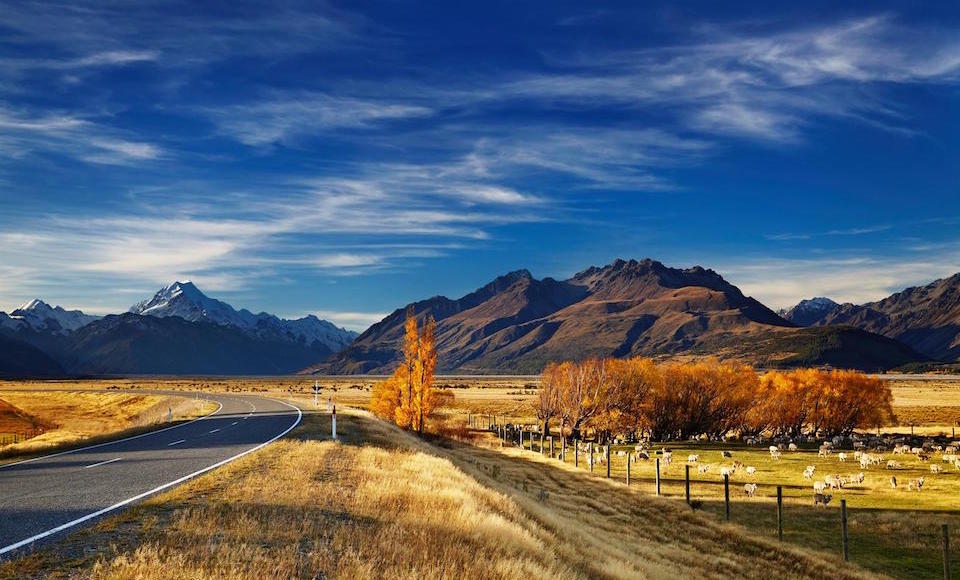 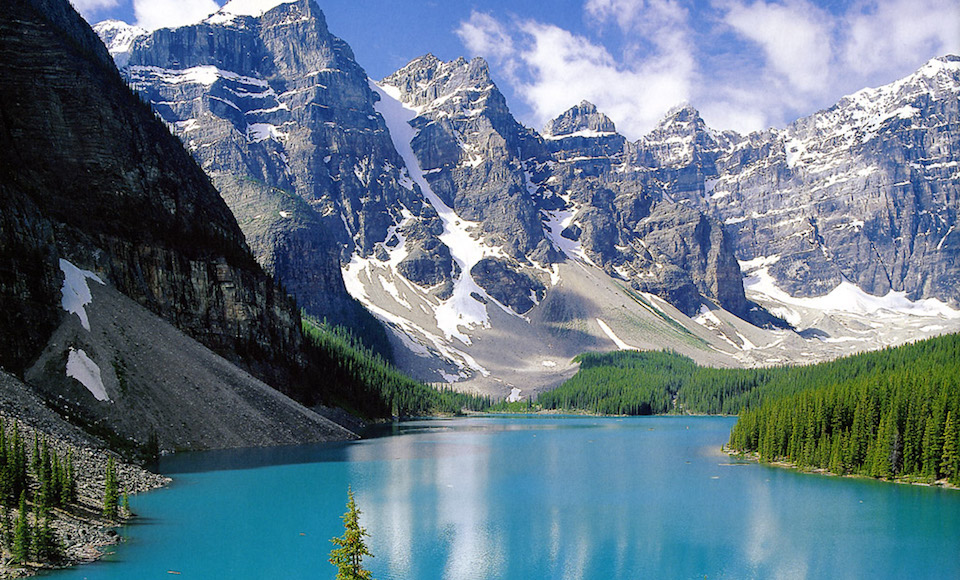 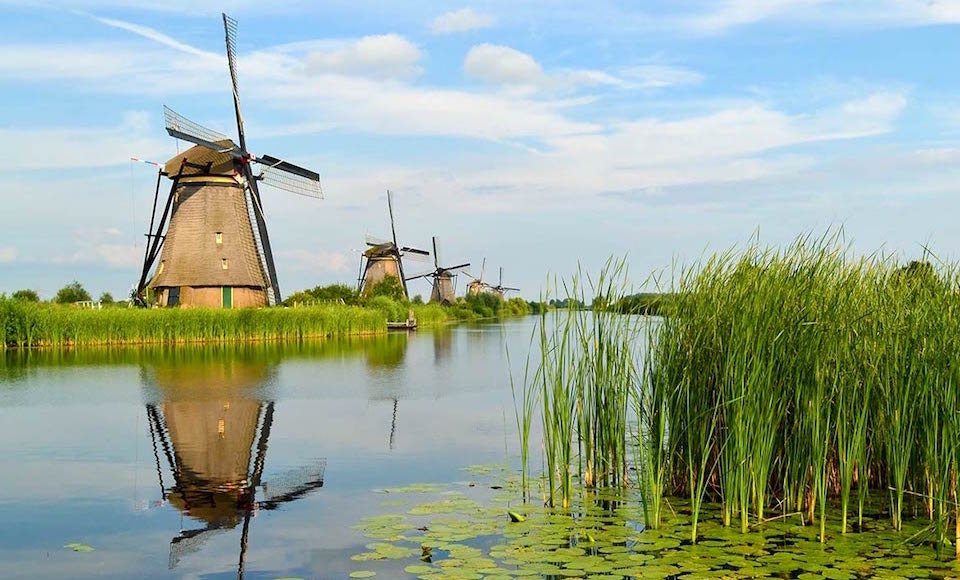 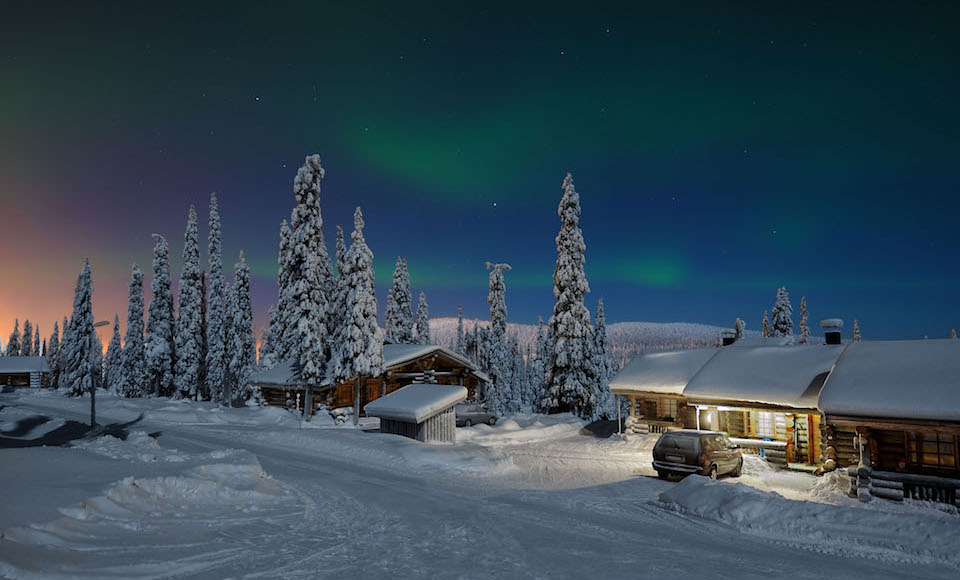 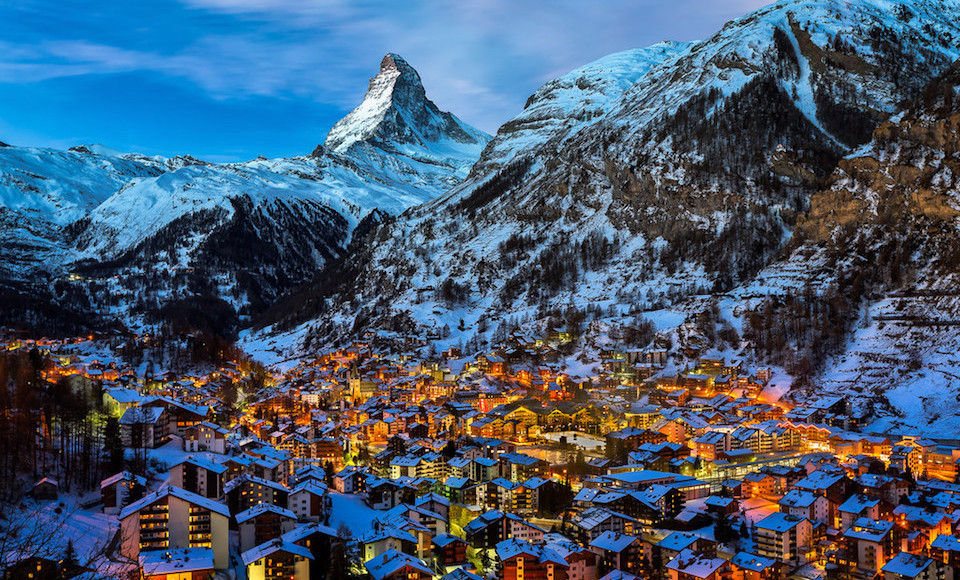 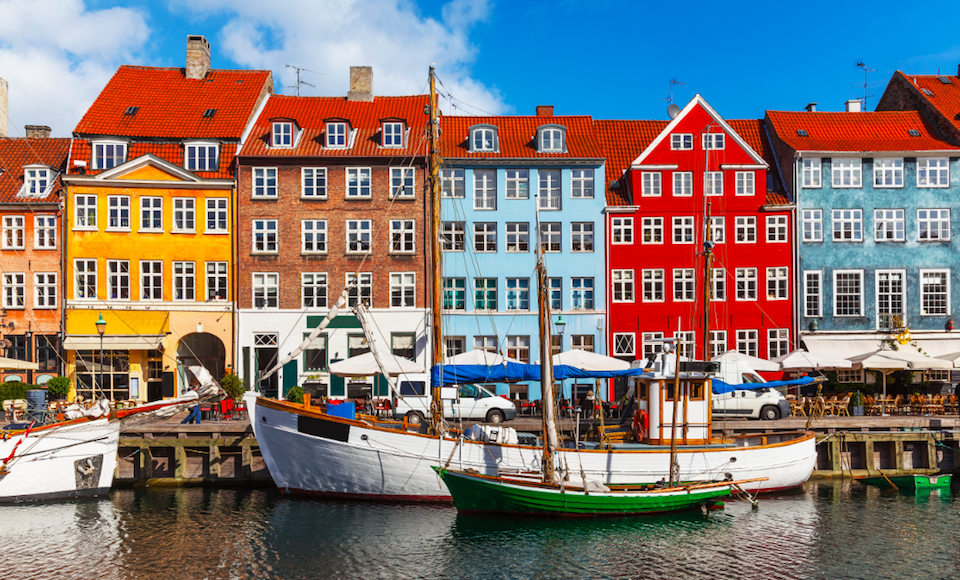 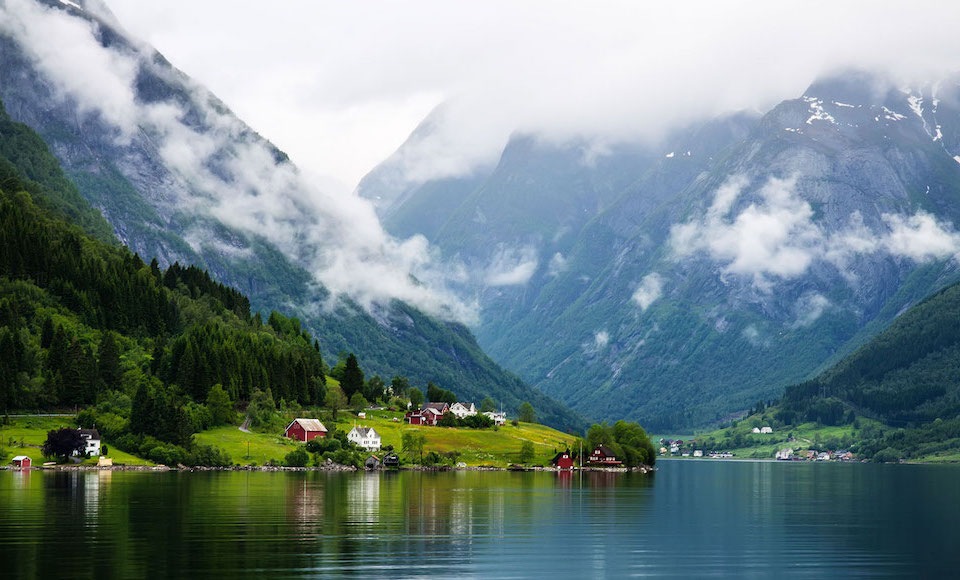