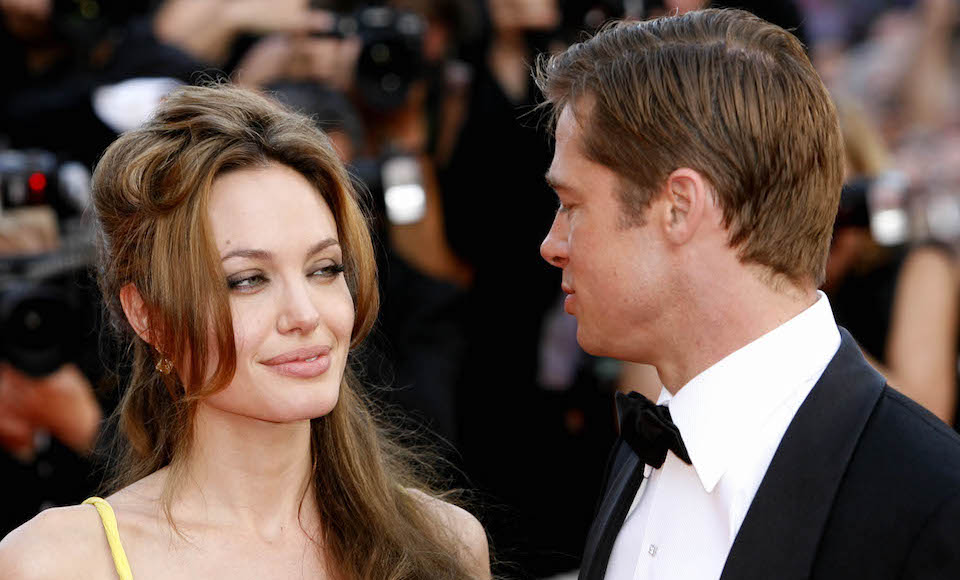 So you’ve just been dumped. Right now you want to throw sh*t out the window, burn your ex in effigy, and smash all the breakables in sight. Then you’ll spend hours reliving the good times together on Instagram and quietly whimpering into a pillow about how you’ll never love again.

If you had to guess, you’d probably say none of those is a great post-breakup coping strategy. You might suggest something like hitting the gym or going on a trip or “putting yourself back out there” as a better way to deal with the end of a relationship.

You wouldn’t be wrong, but you wouldn’t be totally right either. According to psychologists from the University of Colorado Boulder, the secret to feeling better after a breakup is surprisingly simple: just do something – absolutely anything – you think will help, because it probably will.

The finding comes from a new study in the Journal of Neuroscience. Forty volunteers who had been broken up with in the past six months brought two photos to a brain-imaging lab – one of their ex and one of a platonic friend – and were given a functional MRI while viewing the images.

At the same time, researchers used a temperature-controlled device applied to the participants’ arms to stimulate mild-to-moderate pain. Throughout the scan, the volunteers were asked to rate how they felt on a scale of 1 to 5. Similar brain regions were activated when people felt the heat and saw photos of their exes, validating the idea of emotional pain.

Later, the participants were given a nasal spray. Half were told it was a “powerful analgesic effective in reducing emotional pain.” The other half were told the truth: it was a simple saline spray.

In subsequent MRI scans, those who thought they’d inhaled a pain-relief spray reported less physical and emotional pain during the experiments. Their brains also responded differently when viewing photos of their exes. Activity increased sharply in brain regions involved in controlling emotion, while decreasing in areas associated with rejection.

In practical terms, this suggests that positive expectations may be enough to dull the emotional pain from romantic rejection. If you believe a certain remedy will help mend your broken heart – whether it’s a HIIT session, spooning a pillow, or taking a sledgehammer to your dishes – there’s a good chance it will.

“Beliefs and expectations matter, in the sense that they influence our brain function and physiology as well as our feelings and decisions,” says co-author Tor Wager, professor of psychology and neuroscience at UC Boulder. If you have unshakeable confidence in your chosen coping method, “it might open your mind to noticing more positive aspects of your experience and give you a more optimistic outlook,” he adds.

Alternatively, this might help: Scientists Have Discovered A Way To Erase Bad Memories.