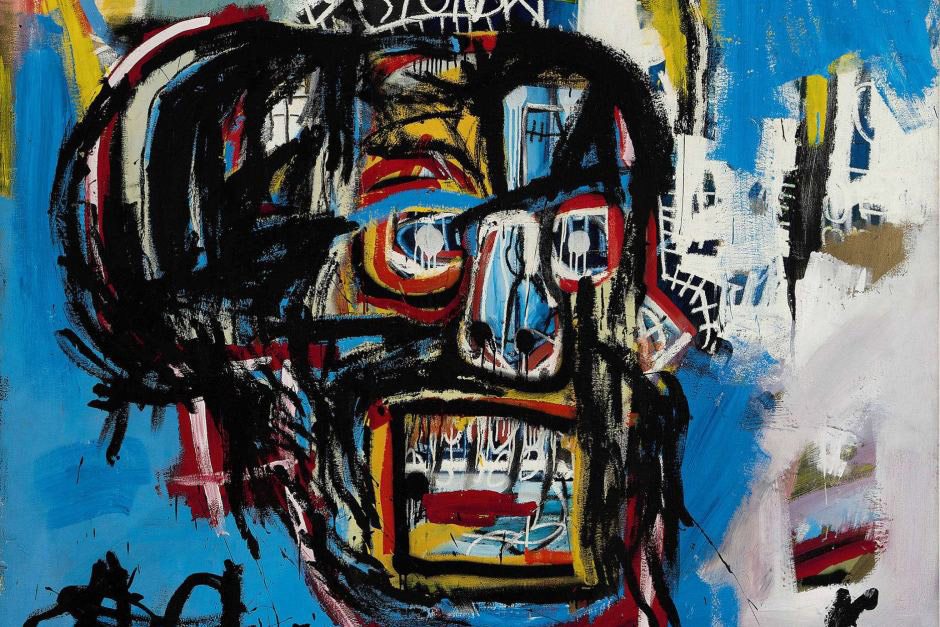 An influence of street art merged with neo-expressionalism

In the world of fine art, some things can make sense whilst others can leave crowds absolutely stunned. The latter was certainly the case on Thursday night when a Sotheby’s auction in New York saw one of the late Jean-Michel Basquiat works go under the hammer for a record-breaking $US110.5 million ($149 million).

The painting called ‘Untitled’ features a skull with crown motifs and influences from Basquiat’s early street art days which incorporates graffiti with neo-expressionalism during the 80s where Basquiat was growing up in New York. This particular painting was completed in 1982, just six years before the talented young artist died of a heroin overdose at age 27.

RELATED: Alesandro Ljubicic Talks The Business Of Art & How To Make It Profitable

The auction which saw the painting go to a Japanese collector and entrepreneur, Yusaku Maezawa, after a ten minute bidding war marked a record sale price for the artist’s work. The buyer intends to to display the work at his museum in Chiba, Japan.

The last Basquiat piece sold was also untitled and fetched $US57.3 million. Needless to say, these are now considered investment pieces in the art world.