Celebrating half a century is a major milestone for any name, but when you’re Mercedes-AMG it calls for something truly special. Say hello to the limited edition 50th anniversary G63.

Those hoping to get their hands on one these wild luxury SUVs will need to fly to the land of the rising sun as only 50 units will be produced exclusively for the Japanese market. The 50th anniversary model will stand out from standard models with its striking Mauritius Blue metallic paint, black bumper, wheel arches, wheel cover, roof and matching 20-inch black AMG wheels.

The interior meanwhile receives an option of four different premium leather diamond trims in either black, black and tan, black and brown and black and cream. The cool Mauritius Blue also makes its way inside on the stitching.

Besides the exclusivity and aesthetic upgrades, the G63’s engine remains stock with the proven 5.5-litre biturbo V8 engine that’s good for 563hp and 0-100km/h in just 5.3 seconds. You’ll need that kind of power if you want to tow the recently unveiled $1.7 million Mercedes yacht. 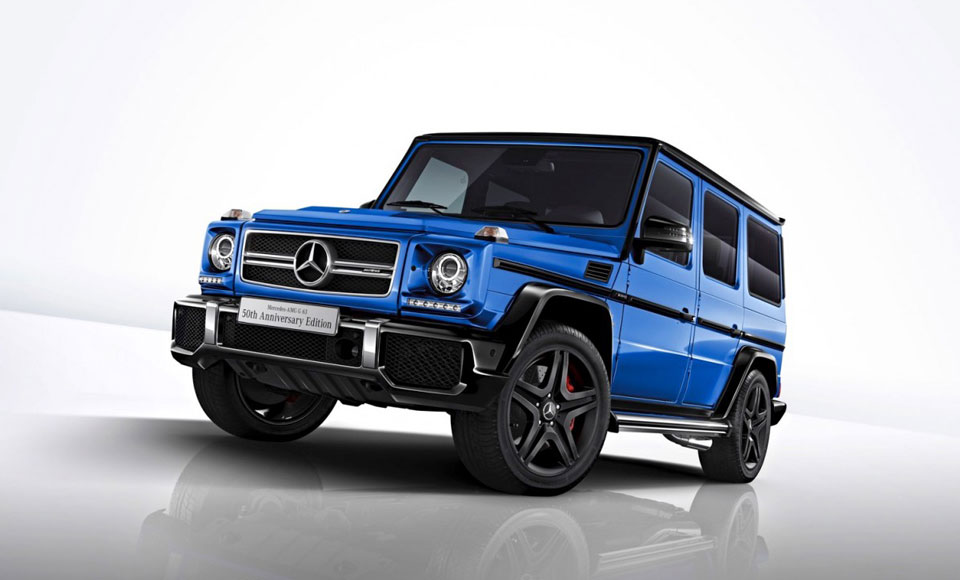 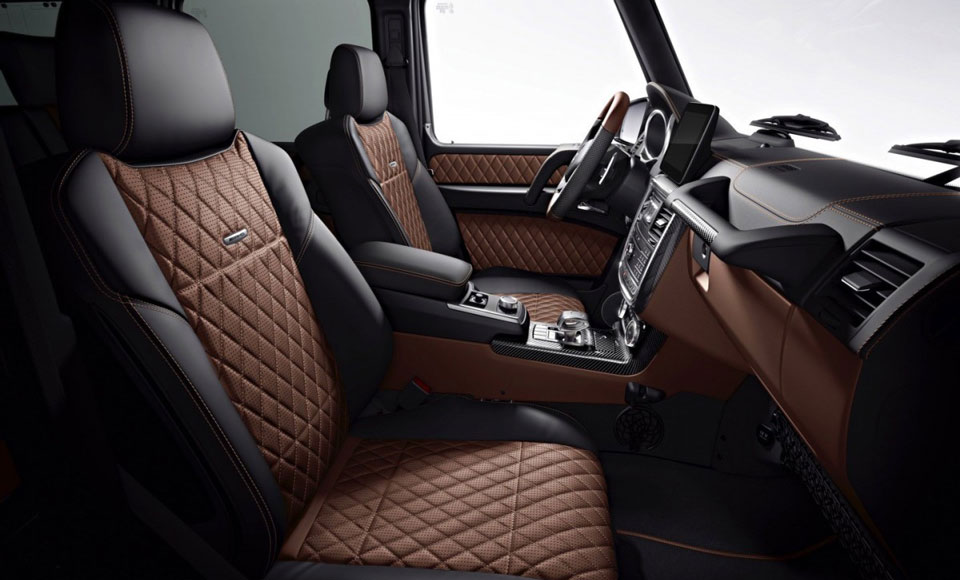 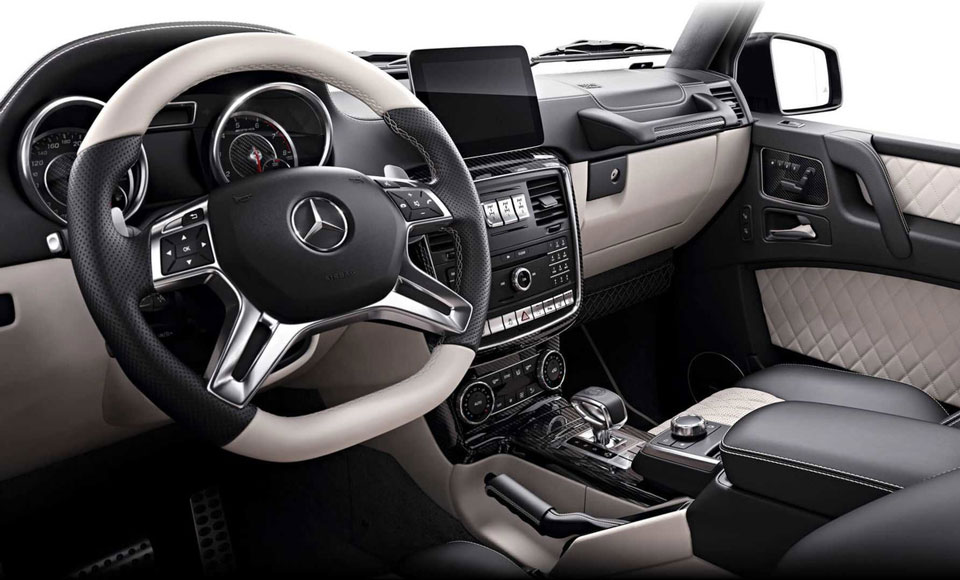 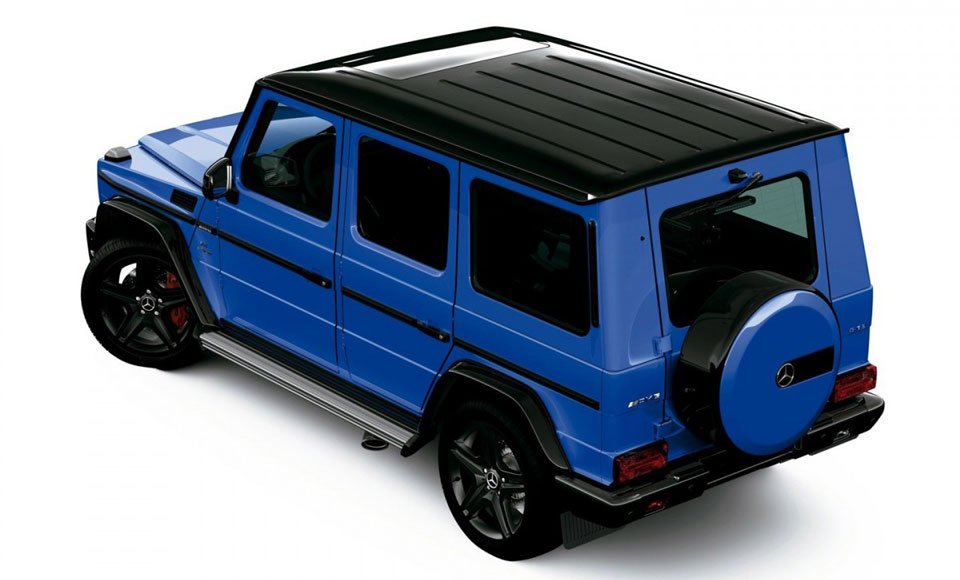