Porsche To Target Owners Who Flip Their Cars For Profit

No more Porsches for you. And you. 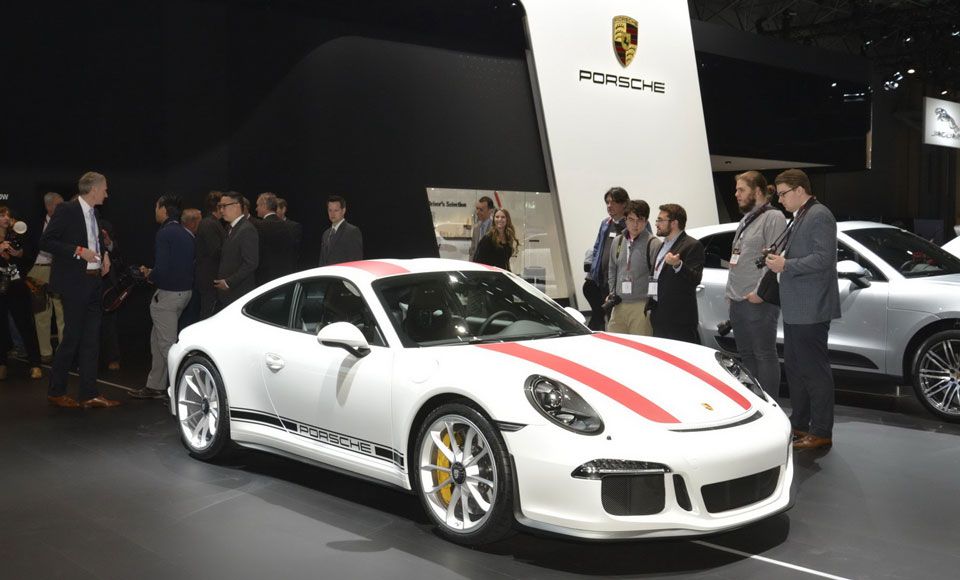 It’s official. Porsche has had enough of disloyal customers who buy their rarest sports cars before flipping them off for a massive profit.

The issue has reached Stuttgart HQ who will now be tightening up their processes to ensure that their most sought after sports cars only get sold to customers who intend to drive them. This backlash was sparked by a recent issue in Australia where Porsche Australia rallied hard to acquire a rare 911 R model into the country for a customer.

Car and Driver recently scored an interview with Porsche GT boss Andreas Preuninger who revealed that he is not happy about his best cars being traded in for a quick profit.

“I personally like to see my cars being used. That’s what we build them for. They are just too good to be left to stand and collect dust…I don’t like this business of people buying our cars to make money on them. That was never our intention. The purpose of limiting a car is not for it to gain value. We don’t want to be laying money on each car’s roof when they run out of the factory.”

Preuninger even went as far as firing back at some collectors who complained about the new 2018 911 GT3 coming in a manual transmission for the first time, thereby diminishing the value of their 911 R which was widely thought to be the only manual sports car to be produced from Porsche in recent times. Preuninger told the publication that Porsche is an automaker, not a “hedge fund” and if there’s a demand for manual GT3s, the company will build it.

The solution Porsche will put in place to stop resellers is simple. They know exactly who they sold the car to. Preuninger told the publication:

“We are monitoring very closely who is flipping cars. We do not build too many cars and we know most of our customers well – we like to have a name for every car before we build it. If you’re flipping cars, then I think it’s understandable that you won’t get on the list for the next car if we have more demand than supply. It’s not a punishment but a strategy: to supply the cars to the customers who will really use them. I think that’s just fair.”

So there you have it. Big Brother is watching and ready to blacklist with extreme prejudice.