Top Cities With The Most Airbnb Listings, Revealed

If you’re planning a trip and hoping for a home stay, the City of Light boasts more Airbnb listings than any other city in the world. 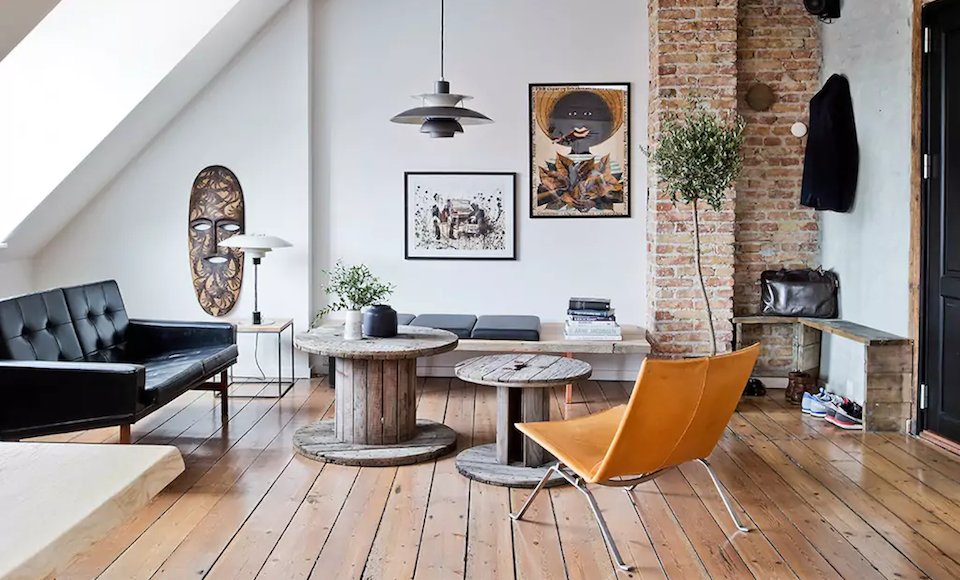 Airbnb continues to kill it in the travel game. This year the company has collaborated with Pantone and Guinness, and expanded its range with curated Experiences designed to immerse travellers in the culture and community of their destinations.

The service has exploded since launching in 2008, and though it seems to be popular everywhere, some cities have embraced the platform more than others. Statista culled data from the site to reveal which cities around the world have the most Airbnb listings.

Topping the list is Paris, where you can choose from 78,000 properties dotted around the city’s twenty arrondissements. If that number doesn’t already seem impressive, consider this: that’s approximately one Airbnb property per every 30 residents. In 2015, you could even score a stay in the famous Paris Catacombs.

Interestingly, none of the world’s 20 largest metropolises by population – a list that includes Beijing, New Delhi, Tokyo, São Paulo and others – made the cut. Airbnb has clearly made greater inroads in Europe, Australia, and the United States than it has elsewhere.

If you’re planning a trip and hoping for a home stay, check out the full list of Airbnb’s hottest cities above. 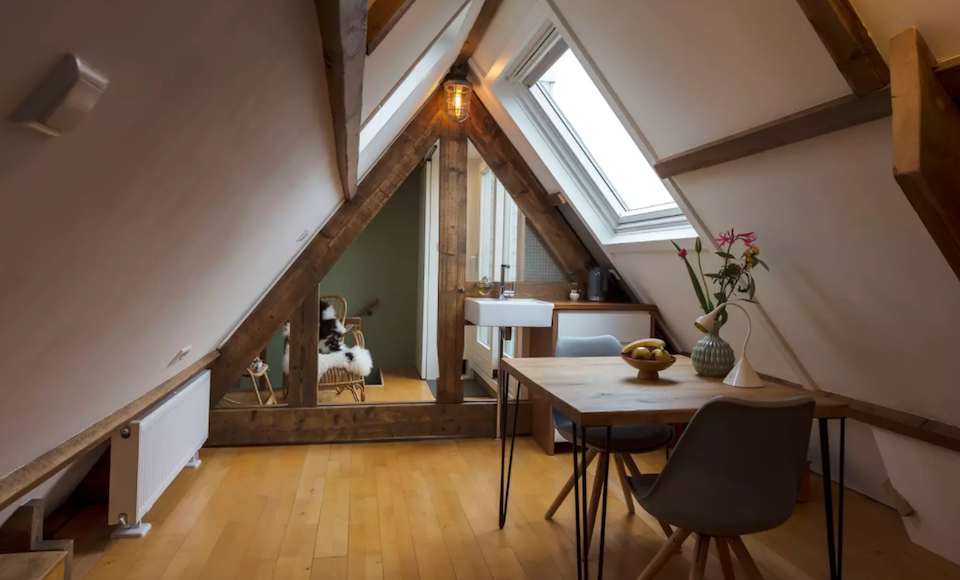 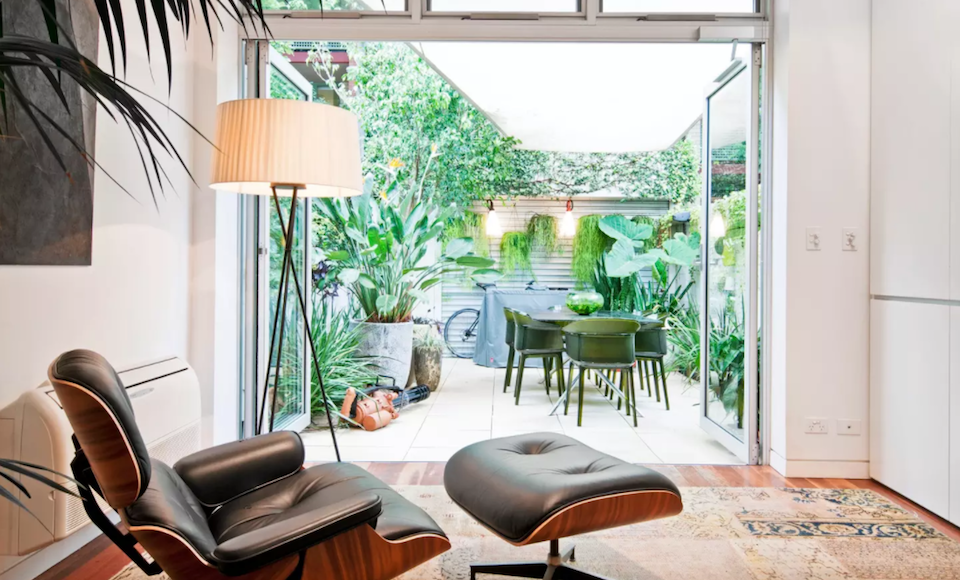 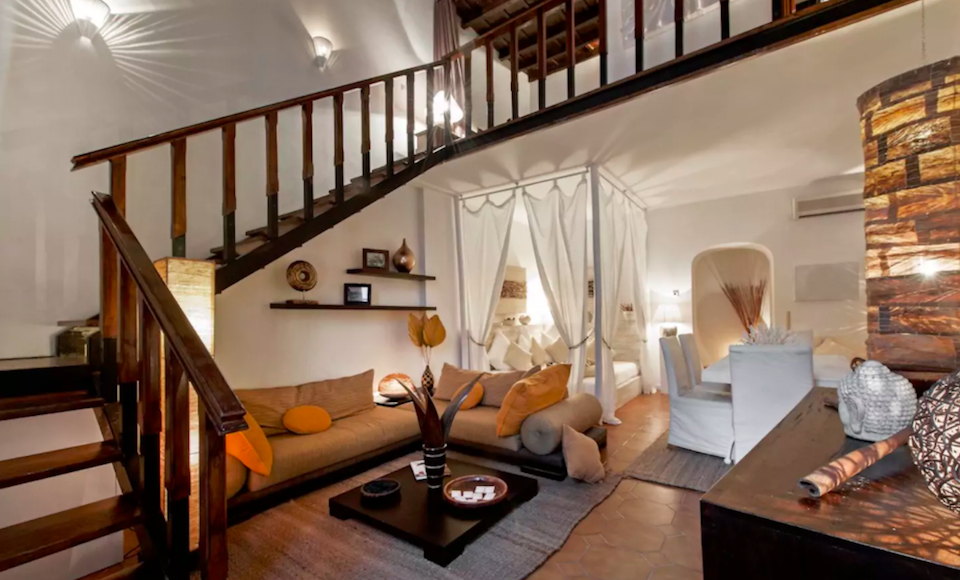 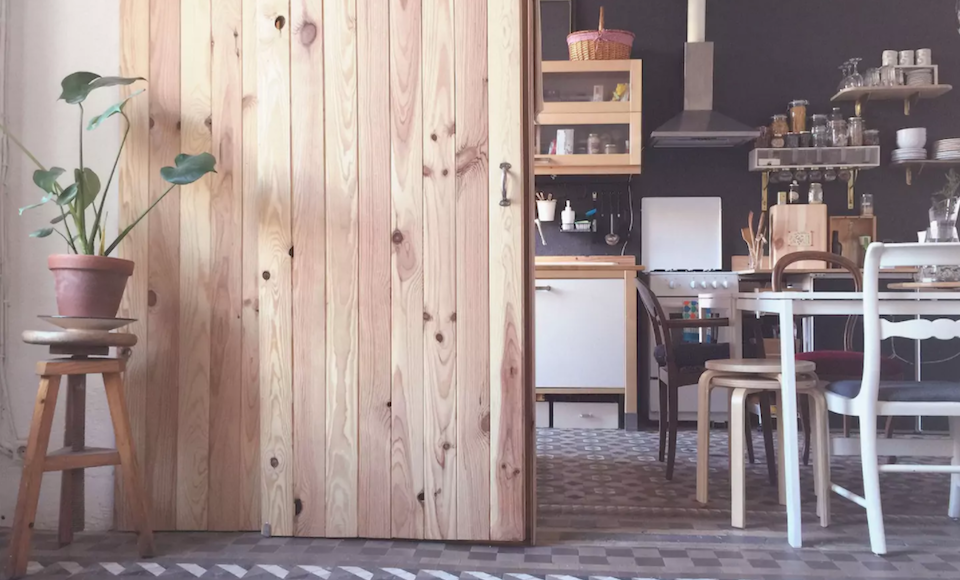 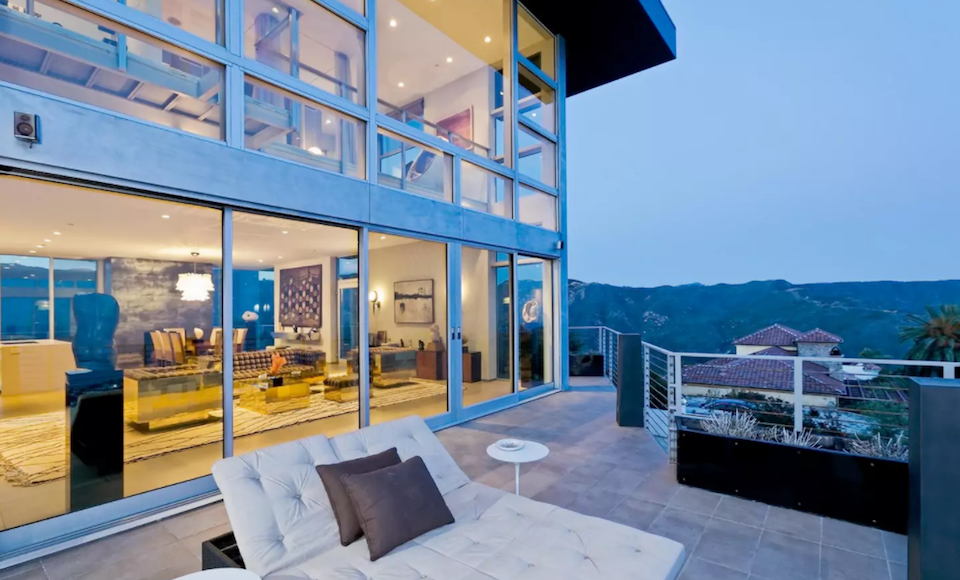 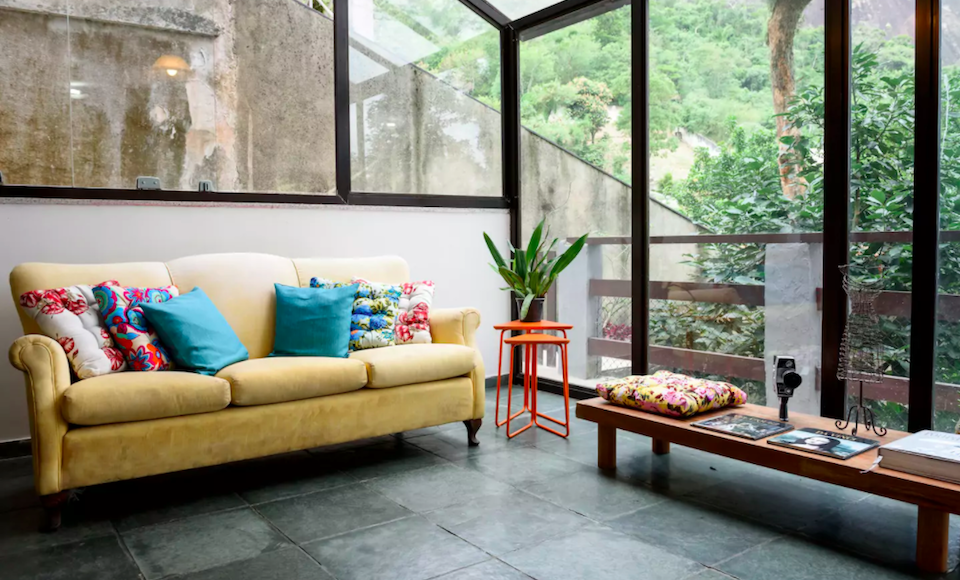 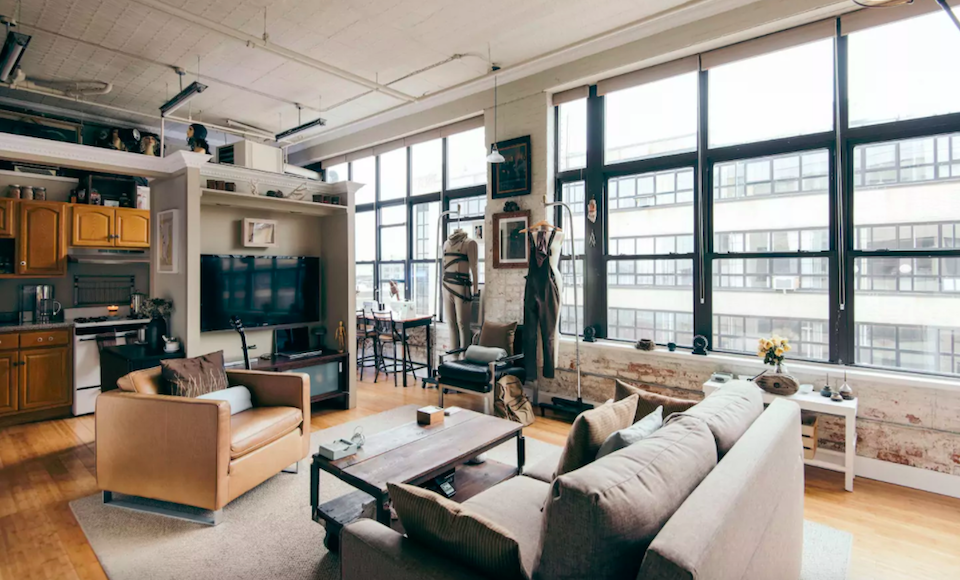 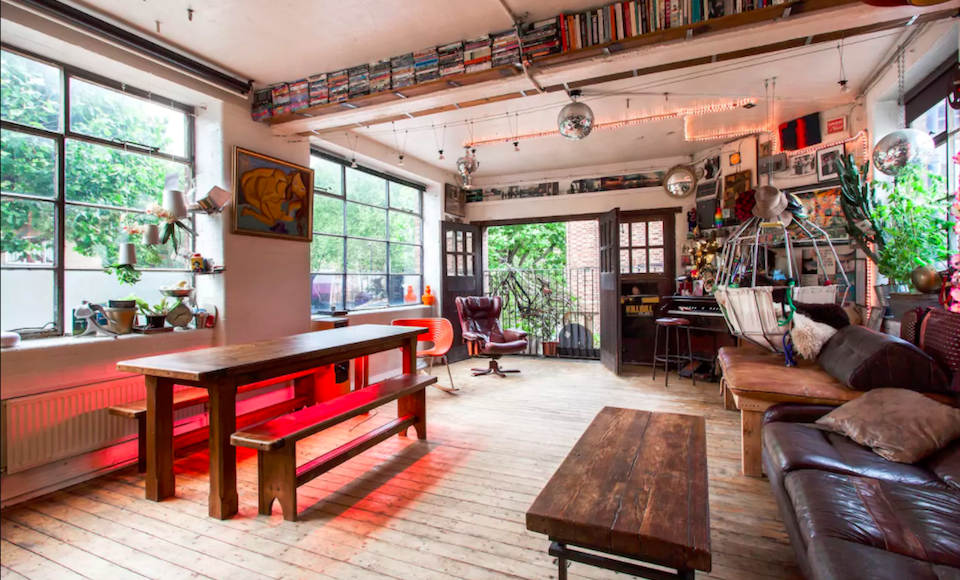 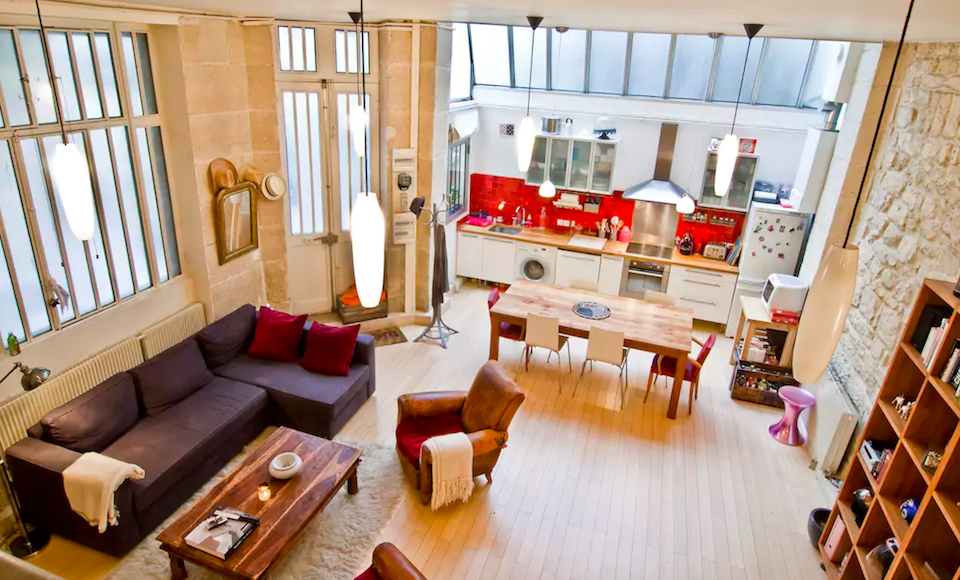