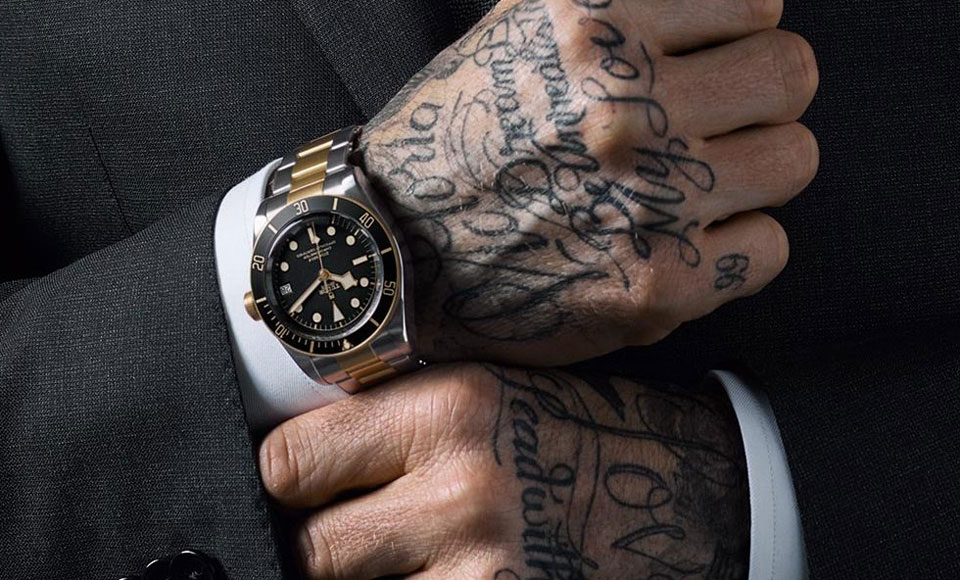 In the world of ambassadorial roles it simply doesn’t get bigger than football mega star and global icon, David Beckham.

The Swiss watch company yesterday announced the man as its latest face to embody the bold spirit of Tudor and its ‘Born to Dare’ initiative. The campaign which kicked off this year is all about reflecting the history of the brand against what it stands for today – resilience, innovation and robustness. As such, Tudor have enlisted Beckham as a “daring individual” who has made easy work of excelling across various professional fields (including a cameo in Guy Ritchie’s latest film, King Arthur).

Speaking on behalf the new partnership Beckham said, “Especially as an Englishman I think you really appreciate a nice suit and a nice watch. They go very well together.”

Beckham is not a new face to fine timepieces. Tudor courted him from its sibling brand, Rolex, of which Beckham owns several pieces.

“I was attracted to Tudor by the attention to detail I could see in their watches. I then learned about the history of the brand. One of adventure, pioneer diving and daring expeditions. I was instantly hooked”.

In the latest photo campaign which celebrates the partnership Beckham wears the Black Bay S&G, a vintage-inspired steel and gold diver’s watch as well as the Black Bay Chrono, a COSC-certified chronograph with column-wheel manufacture calibre which draws upon Tudor’s diving and motorsports heritage.

Check out the images above and the short thirty-second promo announcing Beckham’s new role below. 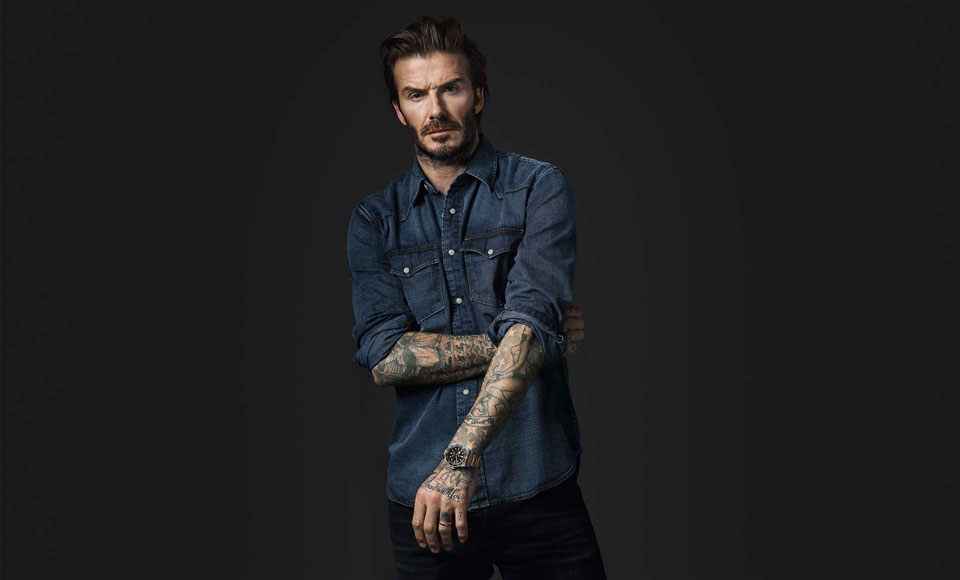 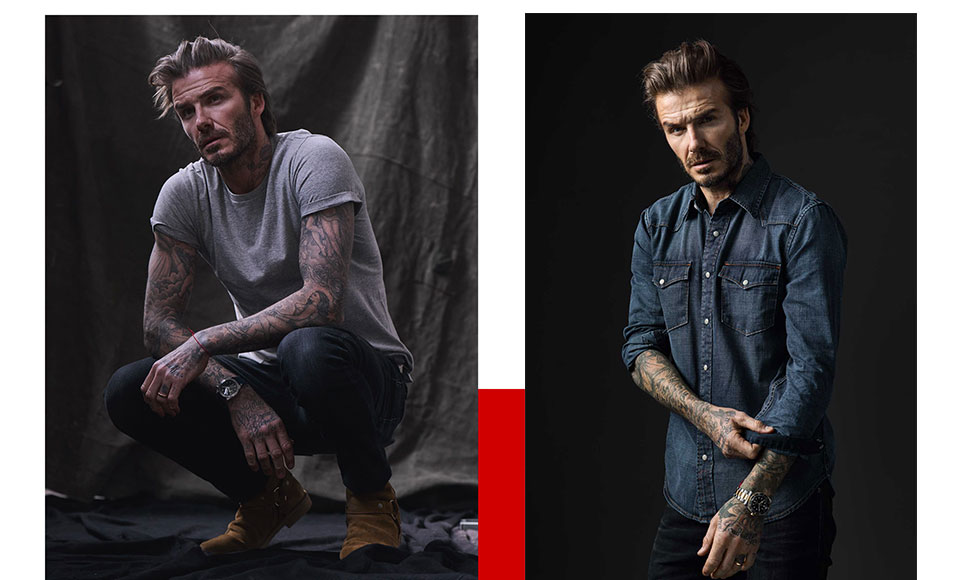 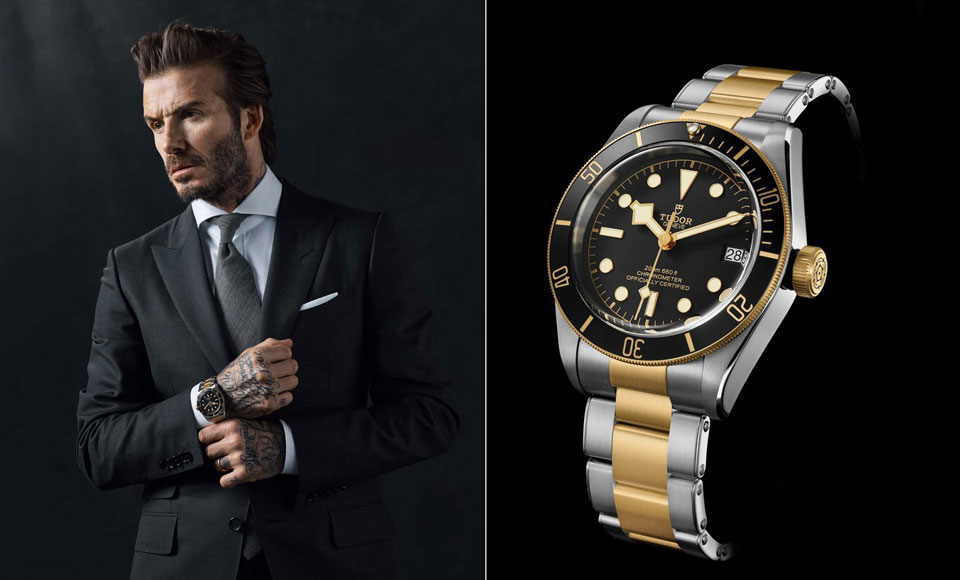