They are definitely not a harmless alternative to cigarettes. 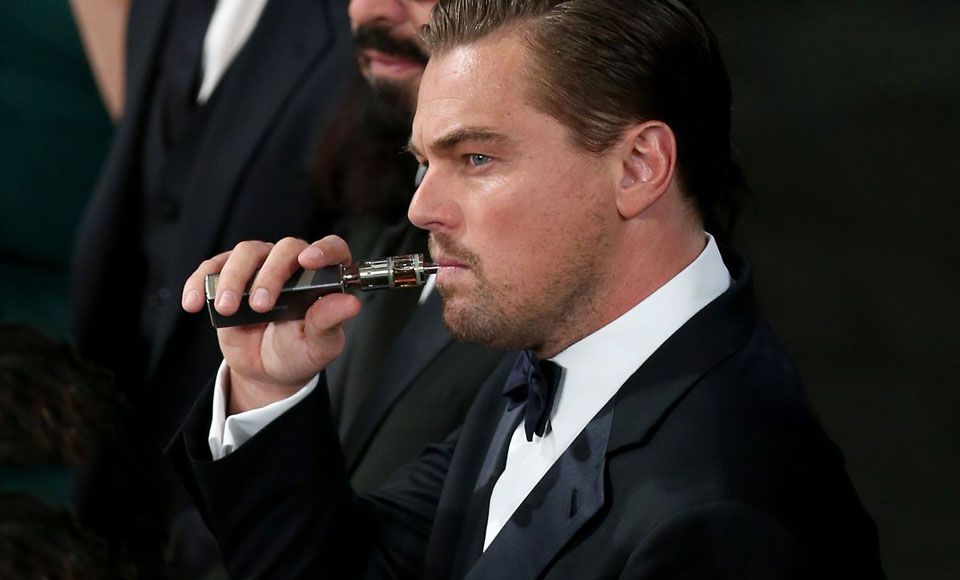 A serial vapist in its natural environment.

A recent study has shown that electronic cigarettes can cause lung damage and are definitely not a harmless alternative to cigarettes.

In the first long-term study of its kind, researchers at Telethon Kids Institute compared the lung health of mice exposed to mainstream tobacco smoke with those exposed to aerosols from four different types of e-juices (the liquid in the e-cigarette) over an eight week period.

Results of the study, which was funded by the WA Health Department and included collaborators at Curtin University, showed that while the respiratory effects were different to those experienced when exposed to traditional cigarette smoke, some e-cigarettes could still result in significant lung damage.

Lead author from the Telethon Kids Institute Associate Professor Alexander Larcombe said despite the growing popularity of e-cigarettes, few studies had been done on their potential impact on lung health.

“E-cigarette use is increasing worldwide, particularly amongst young people, because they are often considered a safer option than traditional cigarettes,” Dr Larcombe said. “However, there is a lack of information on the respiratory health effects of these devices.”

Dr Larcombe says the study shows, for the first time, that long term exposure to e-cigarette aerosol during adolescence and early adulthood in mice is not harmless to the lungs, and can result in significant impairments in lung function.

He did point out, however, that each of the four e-juices they tested had different ingredient combinations and some had more severe respiratory effects than others.

The lungs of mice exposed to tobacco smoke and most e-cigarettes didn’t develop properly, signalling early signs of long term damage, and the absence or presence of nicotine in e-cigarettes did not affect lung health – but nicotine did stunt overall body growth.

Dr Larcombe said it was important to note that his study focused only on the respiratory effects of e-cigarettes and not other potential hazards.

“Most e-cigarettes contain potentially dangerous chemicals such as formaldehyde, so even if some types do not have major respiratory impacts, they could very well have other health impacts and more research is needed to examine the full body effects of these devices.”