Judges praised the playful nature and vivid colours of the inaugural ‘Australia From Above’ competition’s winning image. 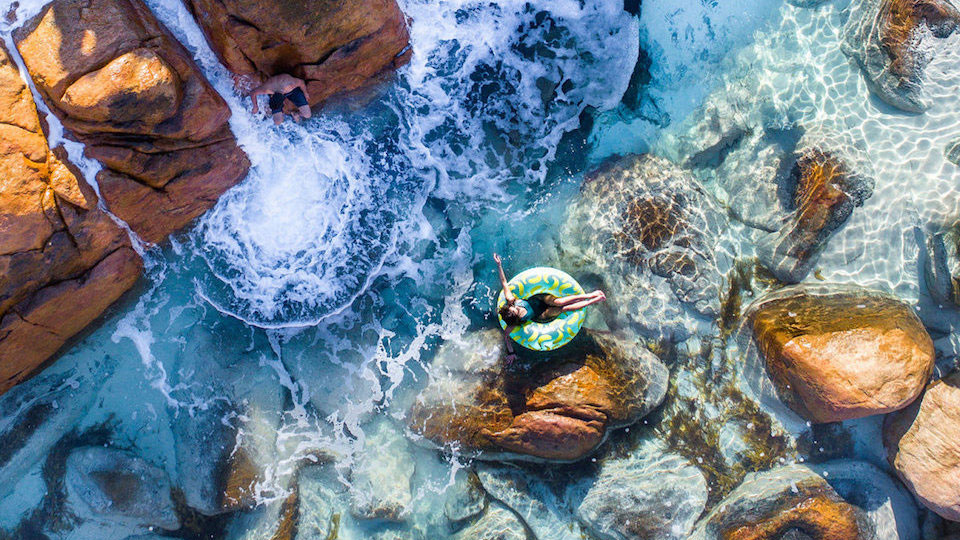 It is a truth universally acknowledged that Australia is a place of stunning natural beauty. From vast arid outback, to dramatic coastline cliffs, to lush rainforests, to soaring mountains and pristine beaches, the country is a photographer’s dream.

In March, popular aerial photography community SkyPixel launched a contest to capture Australia from its best angle. The Australia From Above contest, sponsored by DJI and Tourism Australia, aimed to inspire aerial photographers from around the world to share, enjoy, and experience new creative perspectives of Australia.

“Drone photography is gaining huge popularity in Australia, with the country home to a rising number of very talented aerial photographers,” said Lisa Ronson, Chief Marketing Officer of Tourism Australia. “Advances in technology are enabling us to tell Australia’s story in ways previously not possible…. It’s really exciting to be part of a competition which provides such a great platform for this new generation of content creators to capture the rich colours, patterns and textures of Australia’s diverse landscape and share this with the rest of the world.”

Professionals and enthusiasts alike were invited to share their visions of the country from March 3 to May 2. The judging panel was comprised of a select jury of renowned photographers and influencers including Kirk Hille, an Australian photographer and the winner of SkyPixel’s 2015 global photography contest.

“I’m looking forward to seeing what fellow SkyPixel community members will share over the coming months,” said Hille, who won the grand prize in SkyPixel’s first annual worldwide contest with an image of a lone swimmer off the coast of Lucky Bay in western Australia. “As an Australian, I treasure the beauty of my home country and I was happy to learn it’s the country of choice for SkyPixel’s first national contest.”

The winners of the Australia From Above contest were announced on May 19. The grand prize went to Kyle Bowman for an image of the Margaret River region. Judges praised its “playful nature” and vivid colours. Second prize went to Al Edgar for a shot of a surfer at Secret Harbour. Peter Yan claimed third prize for a sky-high snap of Victoria’s Rigby Island.

Check out all the winning images above. 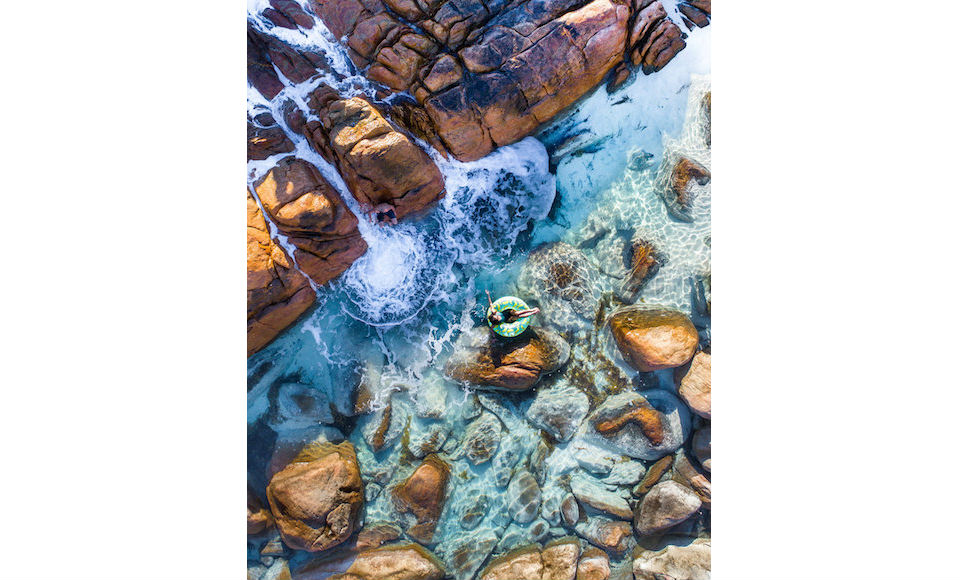 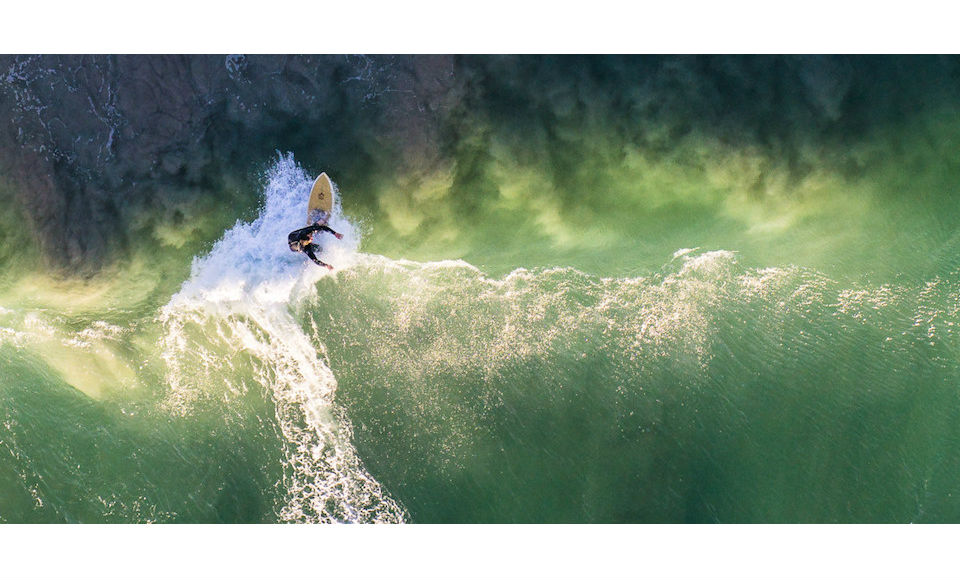 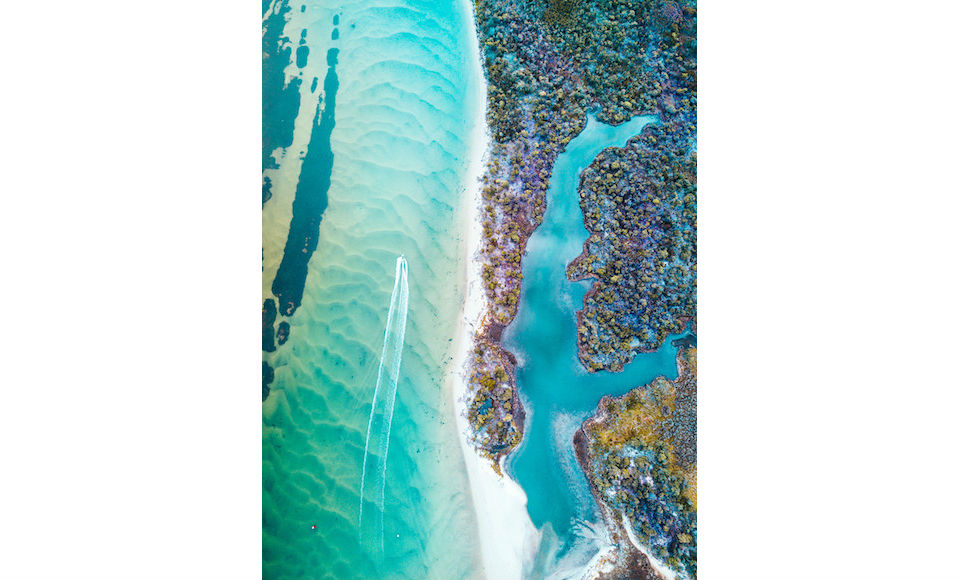 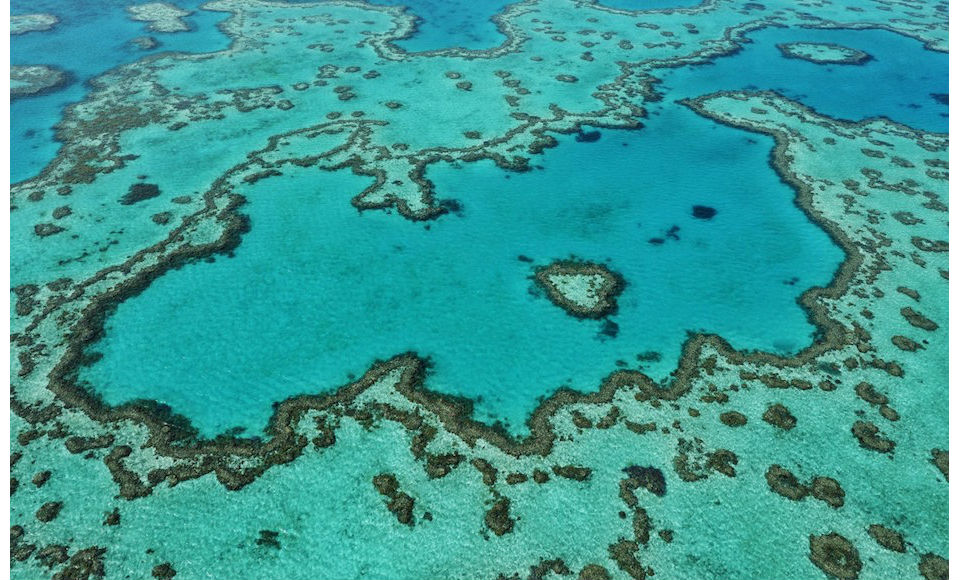 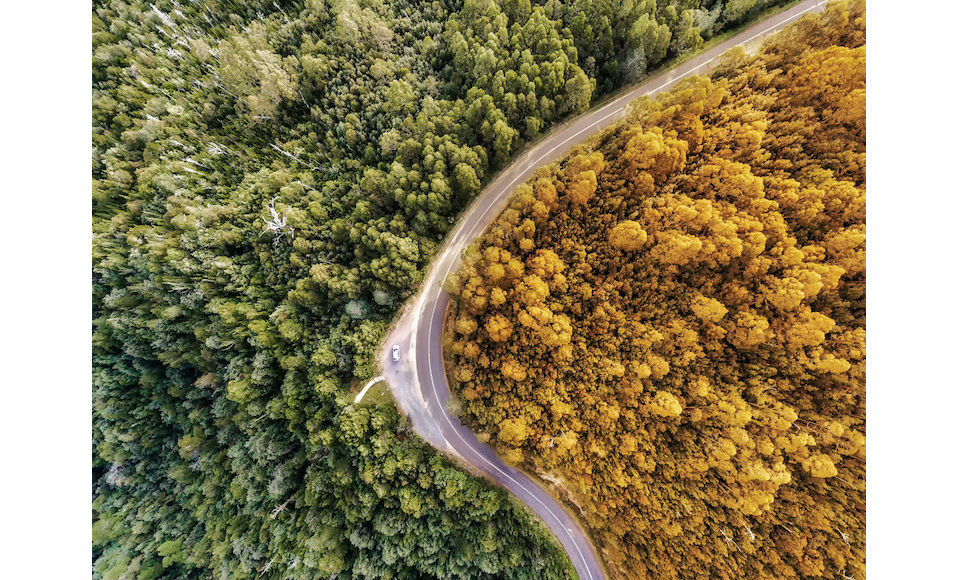 5 of 13
The Road in Tasmania
Popular Prize 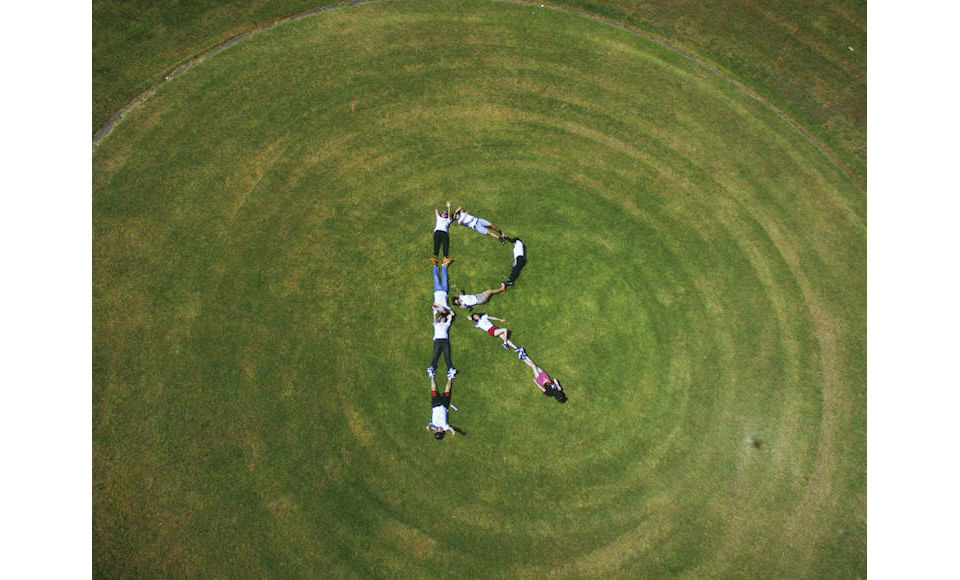 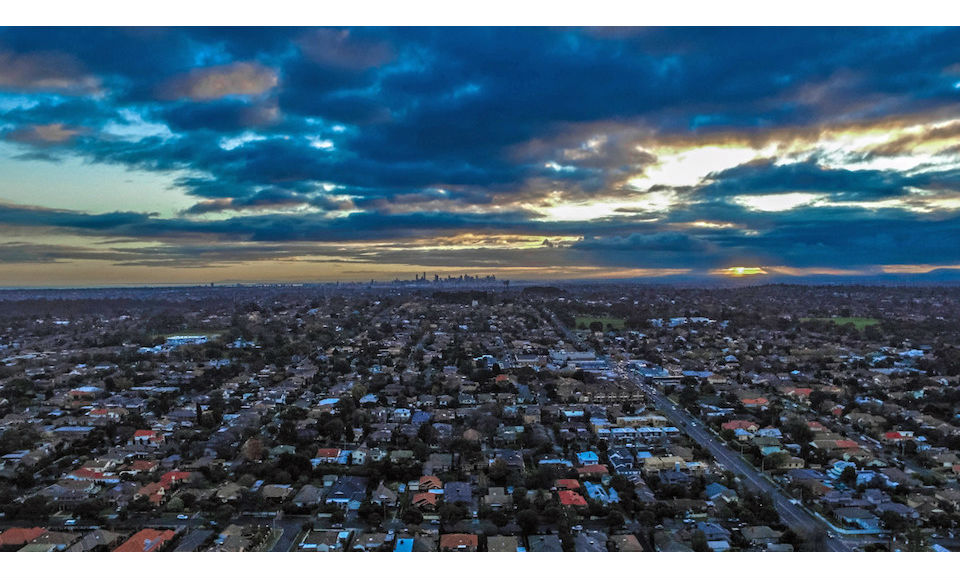 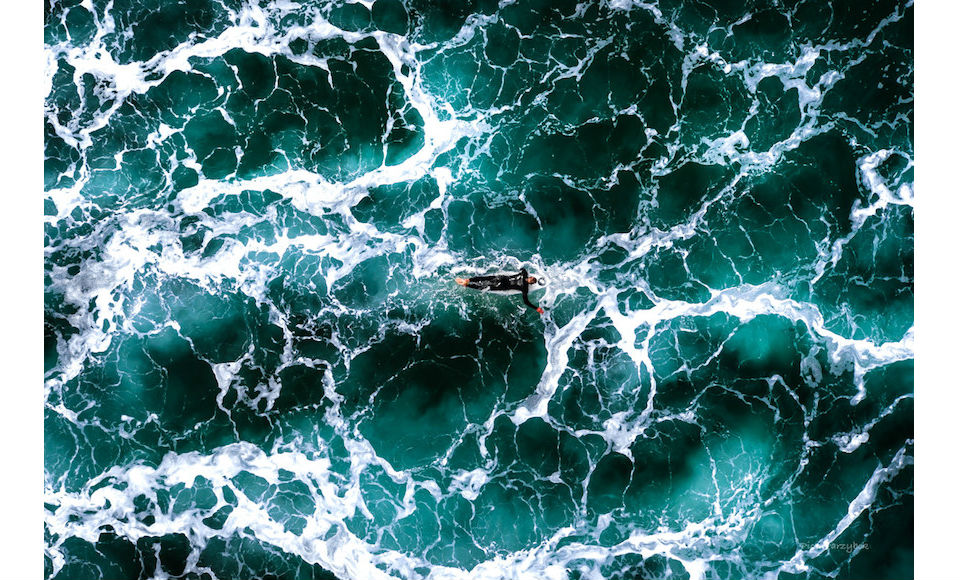 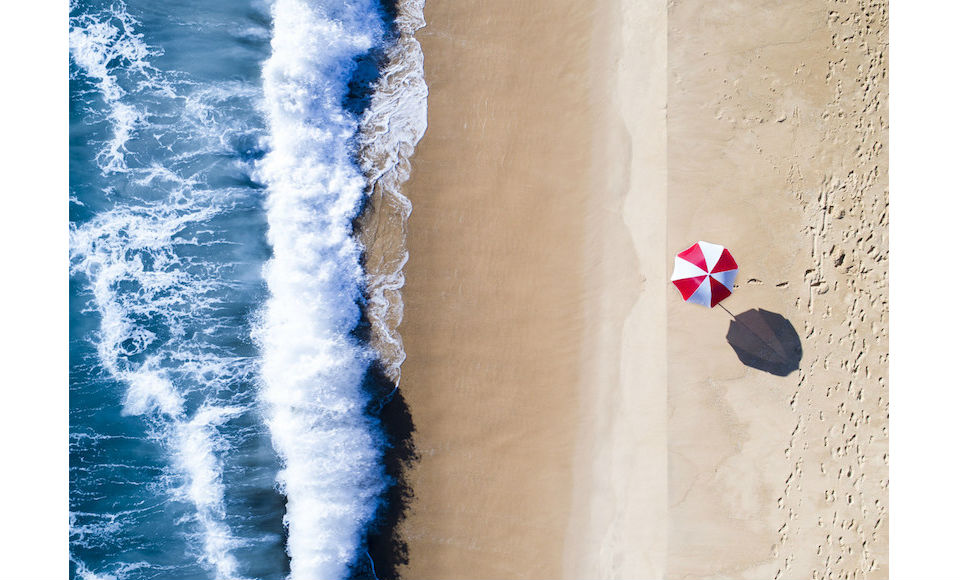 9 of 13
Surf Vs Umbrella
Popular Prize 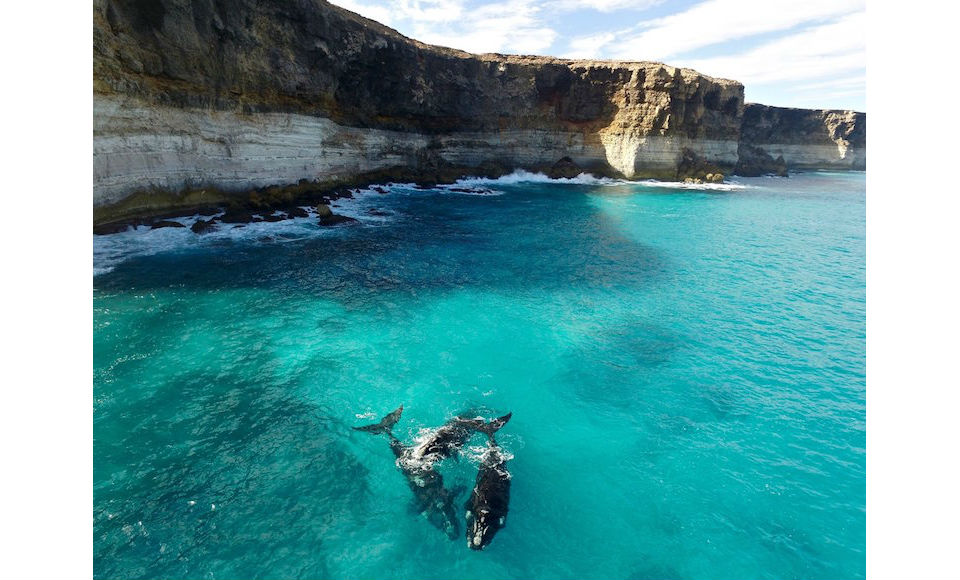 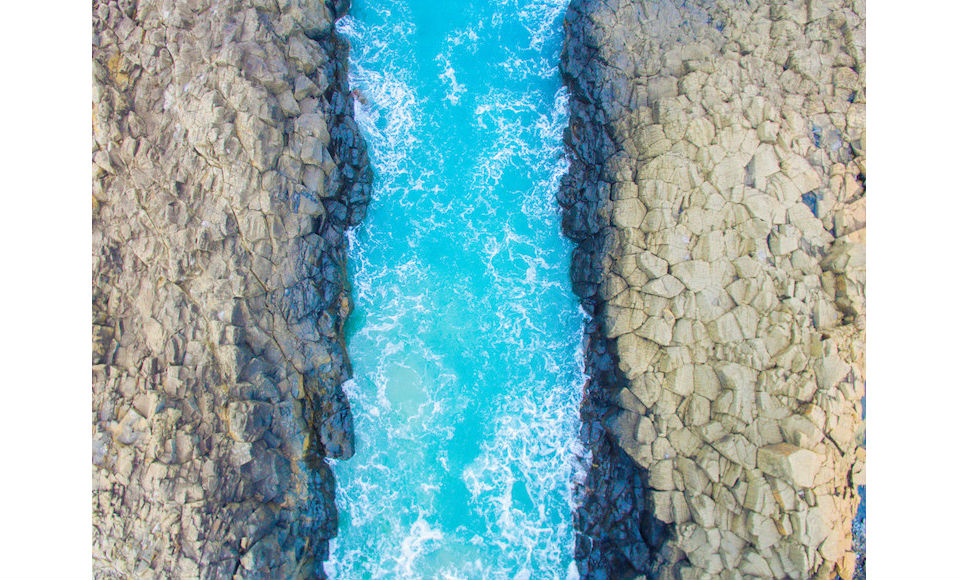 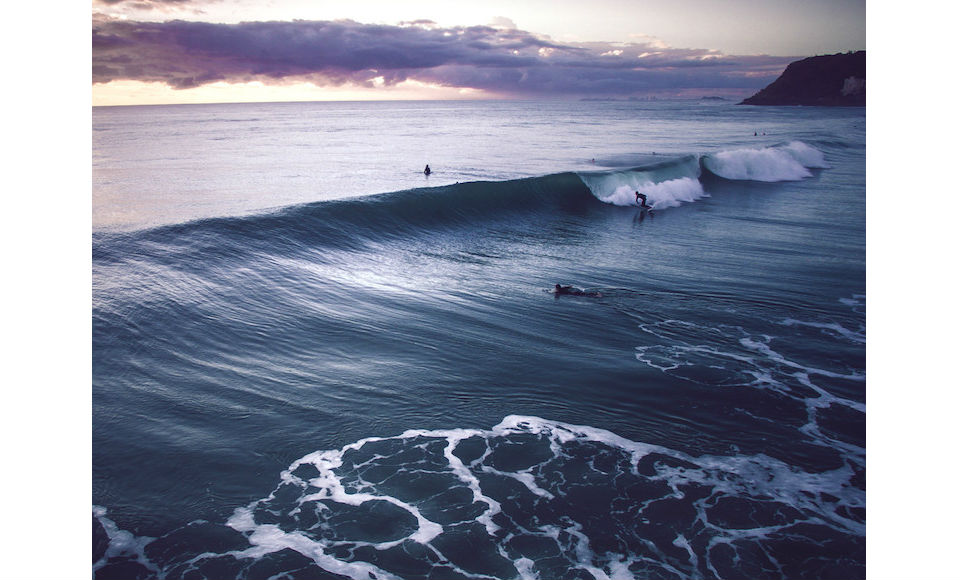 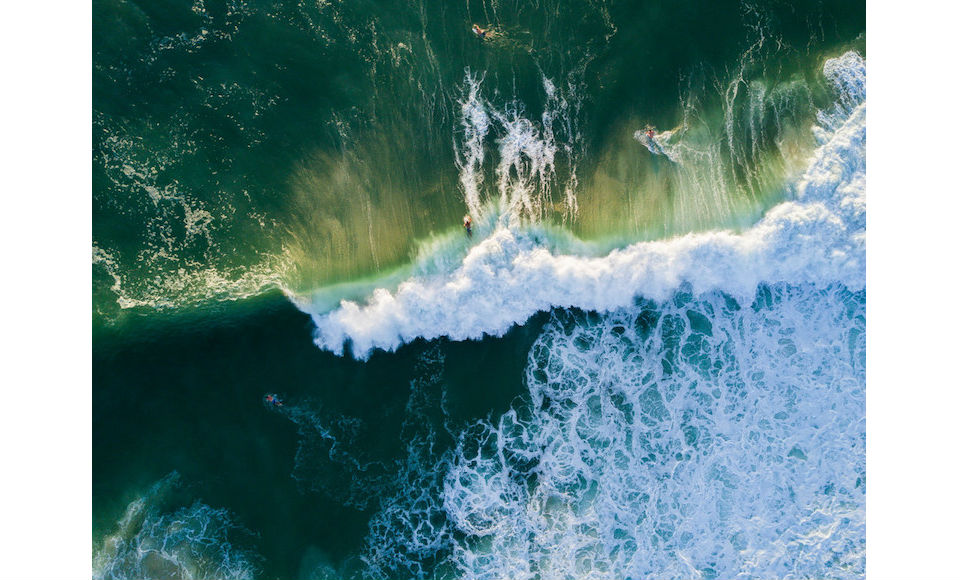 One Response to Aerial Photography Contest Captures Australia From Above