A DJ May Have Accidentally Revealed Banksy’s Identity

“No disrespect to Rob, I think he is a brilliant artist. I think he has flipped the world of art over.” 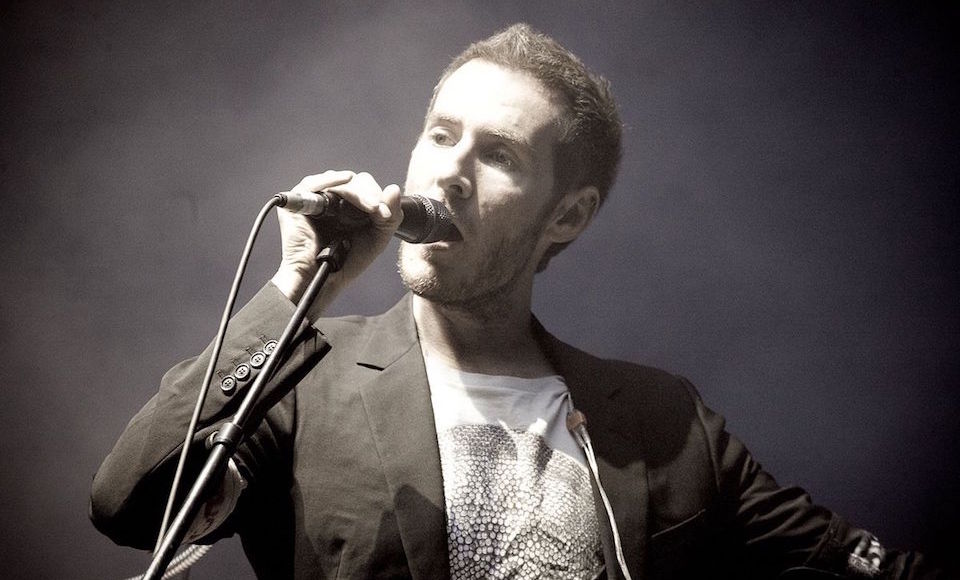 Is a Massive Attack member the man behind Banksy?

The question of Banksy’s identity has fascinated fans and haters alike, and it’s back in the news again thanks to a slip of the tongue from English DJ Goldie.

During an appearance on Scroobius Pip’s weekly Distraction Pieces podcast, Goldie had this to say about the elusive street artist:

“For something like graffiti, which has inspired the world with font or anything to do with anyone wearing a baseball cap and fucking sneakers, at its centre it is still misunderstood. But give me a bubble letter and put it on a t-shirt and write ‘Banksy‘ on it and we’re sorted… We can sell it now. No disrespect to Rob, I think he is a brilliant artist. I think he has flipped the world of art over.”

Option one: he’s Robin Gunningham, a man the Daily Mail “unmasked” as Banksy back in 2008 despite never being able to confirm the theory.

Option two: he’s Robert Del Naja, singer and founding member of Massive Attack. Along with music, Del Naja also produces visual art under the name 3D. Goldie and Del Naja are old friends, and Goldie has previously stated that Del Naja’s artwork is an influence to him. Both ran in the same graffiti circles during the late 1980s.

Journalist Craig Williams carried out a five-month investigation last year during which he concluded that Del Naja is indeed behind Banksy – and that Banksy is not one person, but rather a collective of street artists with Del Naja as their ringleader.

Del Naja denied the claim, calling it “wishful thinking” and “a good story but sadly not true”. “He is a mate as well,” Del Naja said. “He’s been to some of the gigs. It’s purely a matter of logistics and coincidence, nothing more than that.”

Of course, that’s hardly convincing to anyone who believes Del Naja is the man. Banksy murals have frequently appeared in locations where Massive Attack have recently played, and Banksy provided the foreword to Del Naja’s 2016 book, 3D and the Art of Massive Attack.