Why James Bond was a fan and you should be too. 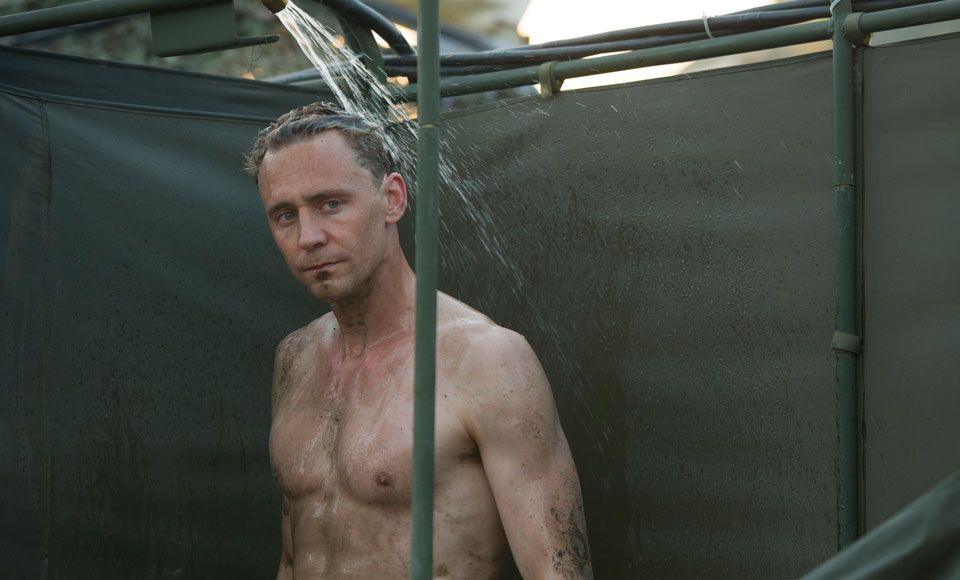 Shrinkage is not one of them

The cold shower is a divisive subject. George Costanza wrote them off as “for psychotics”, but 007 is a fan. In fact, Ian Fleming’s enigmatic character was such a proponent that the term “James Bond shower” entered the lexicon.

Fictional characters aren’t the only ones to throw their hats in the cold showers ring. Many athletes swear by them, as do lifehackers and personal development gurus. Advocates say the blast of icy water is more than a way to jolt out of morning sluggishness – it packs a bunch of physical and mental benefits, all backed by actual science.

Some even say “environmental stress” like experiencing extreme temperatures is a missing pillar of optimal health.

Though you’re likely loath to surrender your hot water willingly, here are six reasons it may be the smartest change you make to your morning routine.

Research at the Department of Radiation Oncology at Virginia Commonwealth University’s School of Medicine indicates that cold showers can help treat depression symptoms by stimulating the ‘blue spot’ – the brain’s primary source of noradrenaline, a chemical that can fight depression.

Other research suggests that cold showers expose your body to manageable amounts of discomfort and stress, and over time, your nervous system learns to adapt. The result is an increased tolerance to daily stress and irritation, coupled with a boost to your willpower and discipline.

If you’ve ever jumped into frigid water, you know it can literally take your breath away. You feel like you’re gasping for air – which, in this case, turns out to be a good thing. Those deep breaths dramatically increase your heart rate and oxygen intake, which stimulates a natural burst of energy. Just a few minutes in the cold can keep your energy level high for several hours, no caffeine needed.

Not all fat is created equal. Researchers found that a kind called “brown fat” is activated when exposed to extreme cold, causing it to start burning the more calorie-loaded fats that pile up in your beer gut and man boobs. According to this study, cold temperatures can increase brown fat by 15x the normal amount, potentially resulting in nine pounds of weight loss per year.

Hot water tends to dry out skin and hair by stripping them of their healthy, hydrating natural oils. Cold water, on the the other hand, temporarily tightens skin and closes pores by restricting blood flow, and can make your hair appear shinier, stronger, and healthier.

Alternating between hot and cold water can improve your circulation. Cold water triggers your blood to move to your organs to keep them warm. Hot water reverses the effect, sending the blood back towards the surface of the skin. Stimulating the circulatory system is vital for overall cardiovascular health and speeds up recovery time from strenuous activities. Some even say it contributes to a more youthful appearance.

There’s a reason elite athletes soak in ice baths after intense training sessions. The cold water improves circulation and helps eliminate some lactic acid, enabling muscles to recover faster and relieving the scourge of delayed onset muscle soreness (DOMS). Cold showers might not be quite as effective as full submersion, but then again, you’re no elite athlete either.

RELATED: Bad Bathing Habits That Are Ruining Your Showers