And The Best Dressed Award Ceremony In Sport Goes To…

Witness the fitness (and fashion) of the NBA’s MVP Awards. 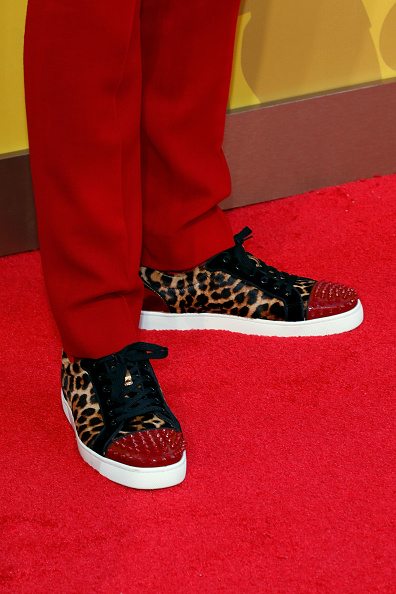 The annual MVP Awards is considered the NBA‘s night of nights where team jerseys get traded in for flashy suits, tuxedos and the boldest concoction of formal athleisure wear you’ll ever witness.

This year’s show was no different with star players like Russell Westbrook, Draymond Green, Giannis Antetokounmpo, Malcolm Brogdon and Eric Gordon all making an appearance alongside Drake who was taking on hosting duties. The night’s most notable wardrobe scores involved three-piece suits paired with tartan trousers, white tuxedos and classic slim fit suits shod in bight hues that simply demanded attention on the red carpet.

There was no shortage of those who went down the quirky route either with fluoro tuxedos paired with shorts, long coats which resembled dresses, joggers paired with dress shirts and cheetah print sneakers. The MVP Awards is a mixed bag at the best of times when it comes to style, and that’s why we love it. Unlike these fuccbois who took over the recent Paris Fashion Week. 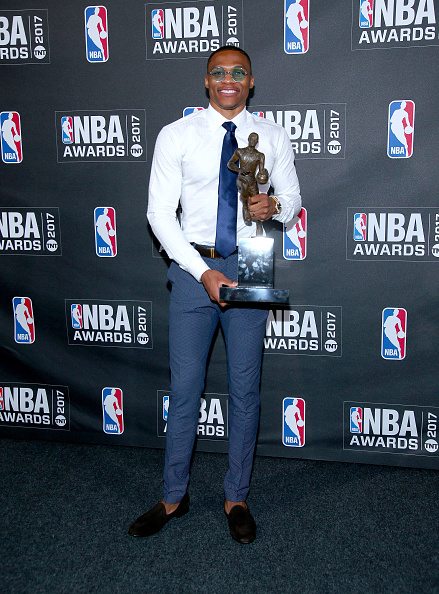 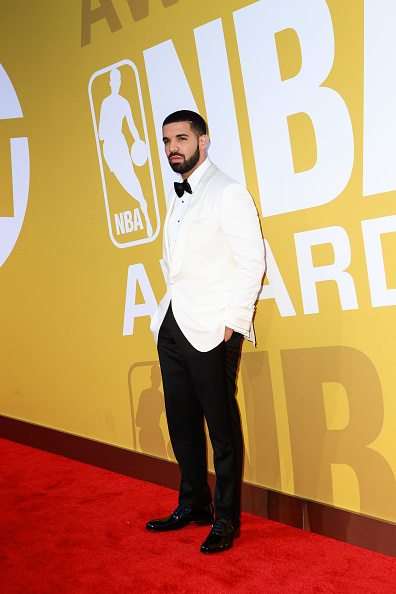 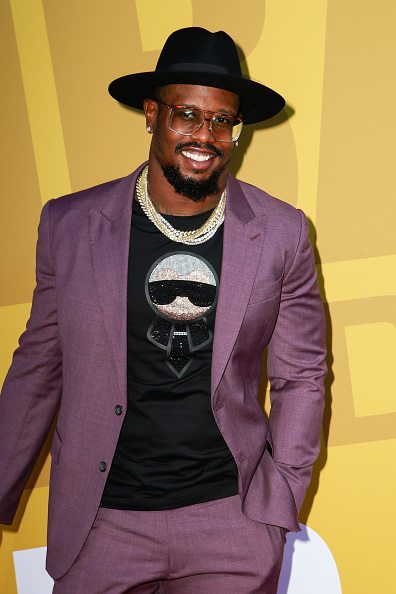 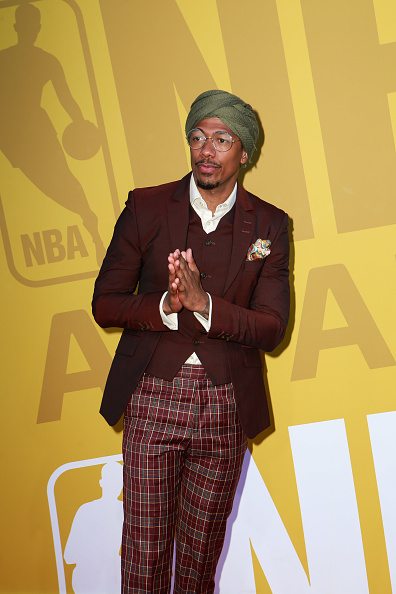 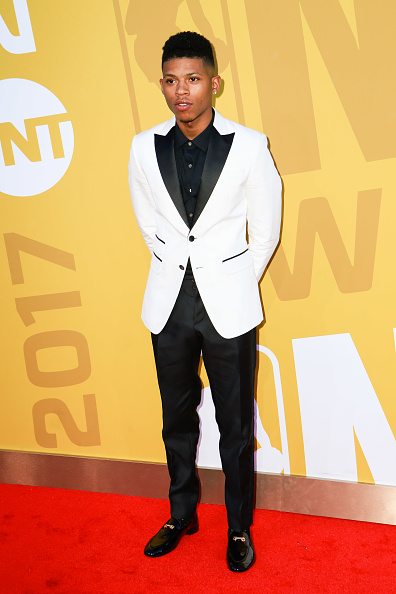 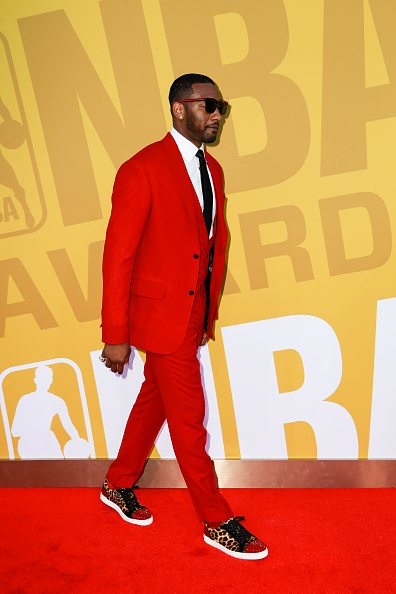 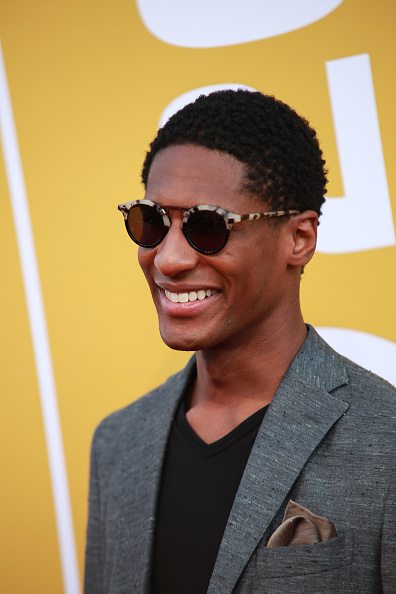 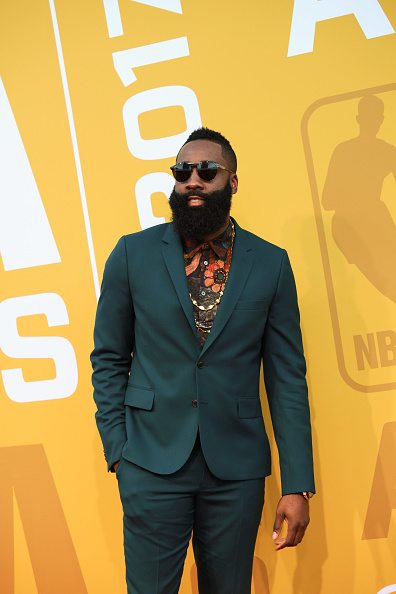 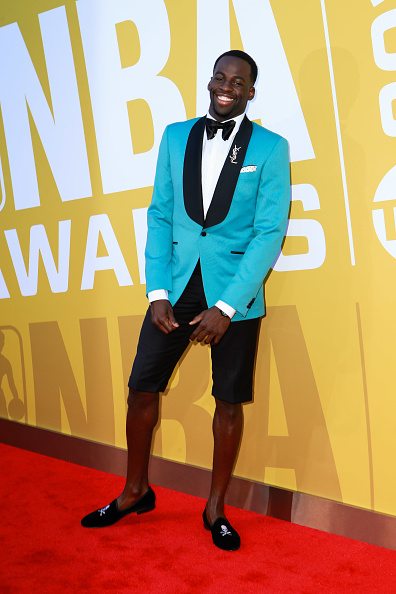 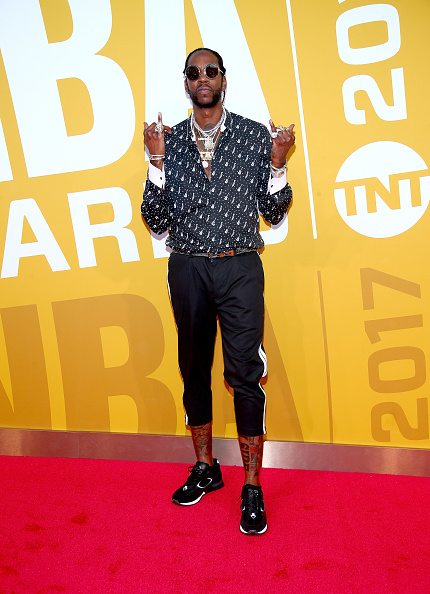 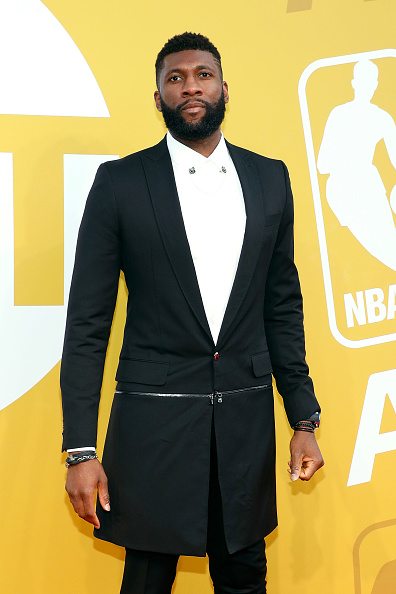 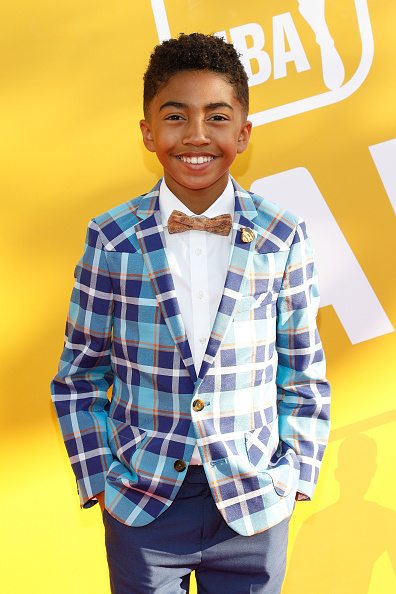 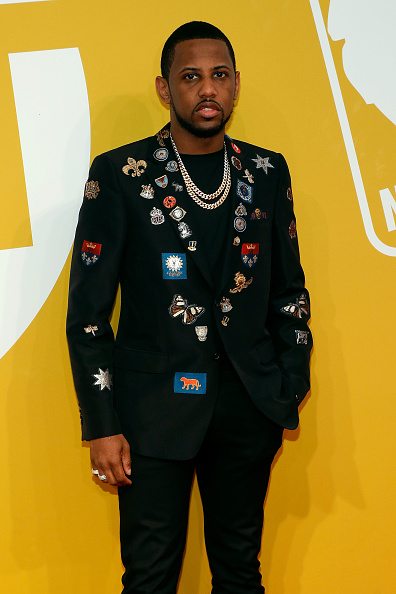 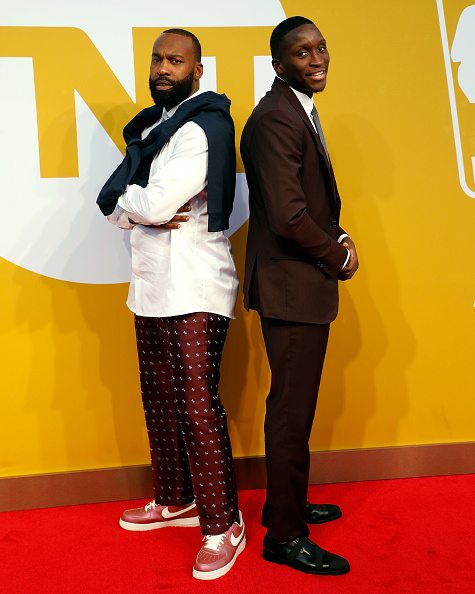 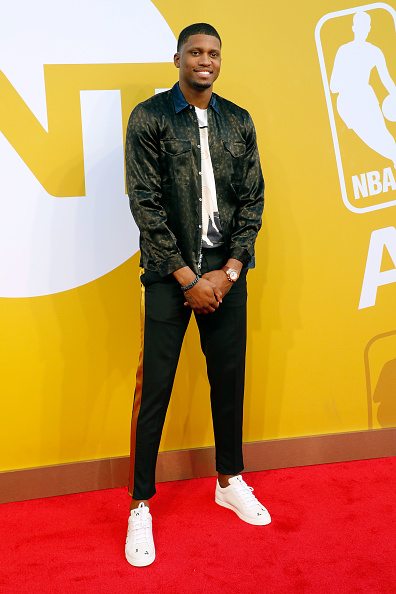 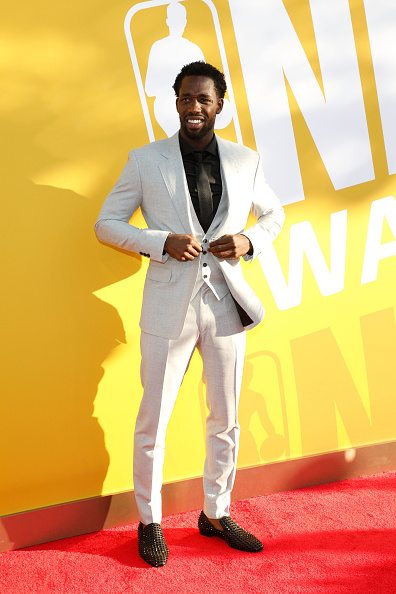