Scientists Have Discovered A New Way To Detect Fake Whisky

Fake whisky is a real problem. 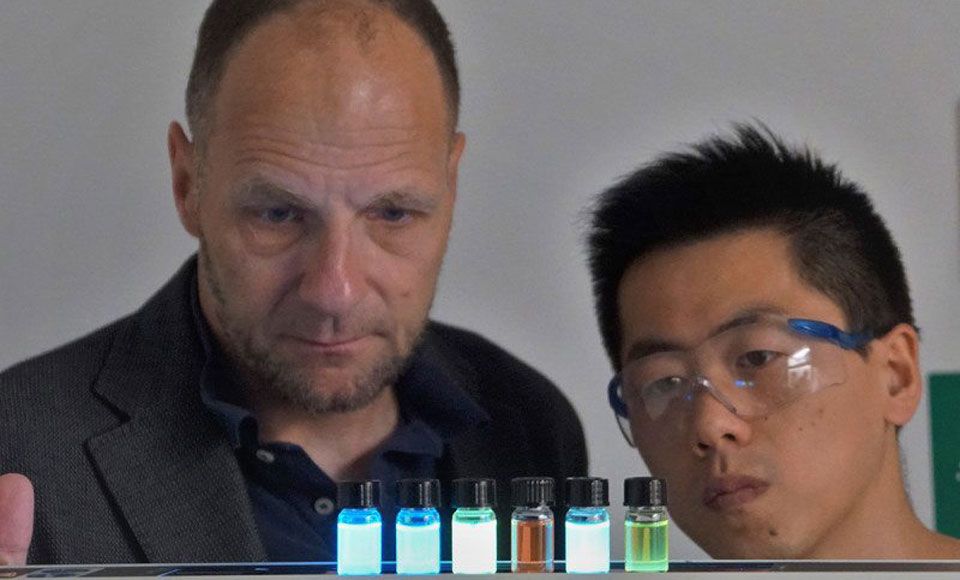 2017 has brought ‘fake news’ to the world and now sceptics can also add fake whisky to that list.

Scientists from Germany have developed an ‘artificial tongue’ which can help novice drinkers determine the difference between a Scottish malt whisky and a Japanese blend. This so-called ‘artificial tongue’ is a series of glowing dyes which have been engineered to react with a unique fluorescent signature when it encounters different trace flavours and chemicals used in whiskies.

In other words, a novice can literally possess the skills of a professional whisky taster without requiring years to develop their palette. Dr. Uwe Bunz at Heidelberg University, Germany who headed the study suggested to Newscientist that their magic glowing liquids could even detect fake whiskies.

“If you buy a crate of expensive whiskies, you can test if they are actually what you think they are.”

As a new technology the ‘artificial tongue’ could potentially change the whisky industry which has seen a meteoric rise in recent years. The only downside? Whisky lovers will need to sacrifice a single drop of their prized liquid gold to determine if they’re counterfeit or not.

“You need to mix a drop of whisky with each polymer separately to obtain a useful signal,” he told the Daily Mail. “That is not an issue as we only need three different polymers. This could be used to look for counterfeit whiskies both on the mass market end and also at the super-high end.”

However, the reaction from professional tasters has been lukewarm. Leonardo Ciaccheri of the Italian National Research Council told Newscientist that the synthetic tongue needs to be exposed to many more whiskies in order to be reliable.

The results from researchers showed that the dyes could distinguish between a Bowmore from a Poit Dhubh, but that still isn’t precise enough according to Ciaccheri.

“One is a single malt and the other is blended,” told the publication. Instead Ciaccheri believes that the researchers need to try both single malt and blended whiskies from the same distillery.

Bunz isn’t slowing down for anyone though. He’s already onto developing a synthetic tongue for tasting red wine. In the mean time the need for counterfeit whisky measures will continue to grow as prices skyrocket to as high as US$600,000 for a Japanese collection that recently went to auction.