Being Married Is Good For Your Health According To Science

Stop running from commitment. It’s good for you. 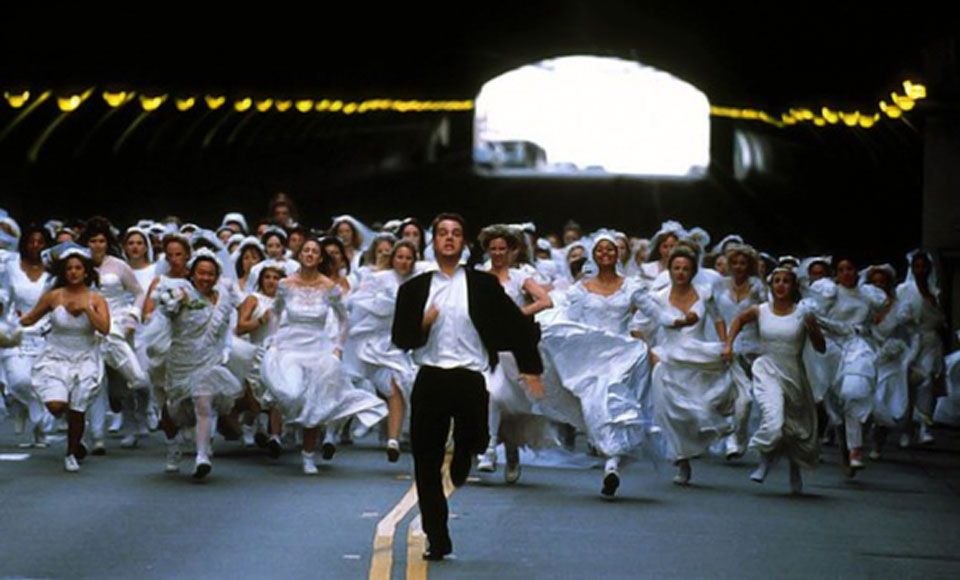 Fear not thy wedded bliss. That’s what researchers are recommending today in the name of good health. After showing that marriage is linked to a better chance of surviving a heart attack (and actually not the cause of it), Dr. Paul Carter and his colleagues have concluded that marriage is good for your health in general.

More specifically, marriage will boost your survival chances if you’re someone who’s at risk of heart diseases via common health issues such as high cholesterol. Based on the study consisting of almost a million UK adults, it was found that those who were married usually spurred the other to look after themselves more than those who were single.

The data presented at the British Cardiovascular Society conference showed that men and women in their 50s, 60s and 70s with high cholesterol were 16% more likely to survive at the end of the 14-year ACALM study if they were married rather than single. This result was also reflected in those suffering from diabetes and high blood pressure.

RELATED: What To Do When Your Squad Grows Up & Gets Married

When it came to those who were separated or divorced though, results were slightly murkier. The study also didn’t address whether or not the married people were actually happy in their marriage (i.e. a sultry affair could be the source of their joy).

Nonetheless Carter and his team suspect that having a special someone in your life is the underlining factor to a good  health rather than just getting hitched for the sake of it.

“We need to unpick the underlying reasons a bit more, but it appears there’s something about being married that is protective, not only in patients with heart disease but also those with heart disease risk factors. We’re not saying that everyone should get married though. We need to replicate the positive effects of marriage and use friends, family and social support networks in the same way,” says Carter.

Dr. Mike Knapton from the British Heart Foundation added that our social interactions, as well as medical risk factors such as high blood pressure, are important determinants of both our health and wellbeing.

“Whether you are married or not, if you have any of the main risk factors for heart disease, then you can call upon loved ones to help you to manage them.”

So there you have it. Stop running and fall in love with a heart surgeon instead.