“This is the period at which wage rates typically peak and is the best time to work and earn the most, even at the expense of present well-being.” 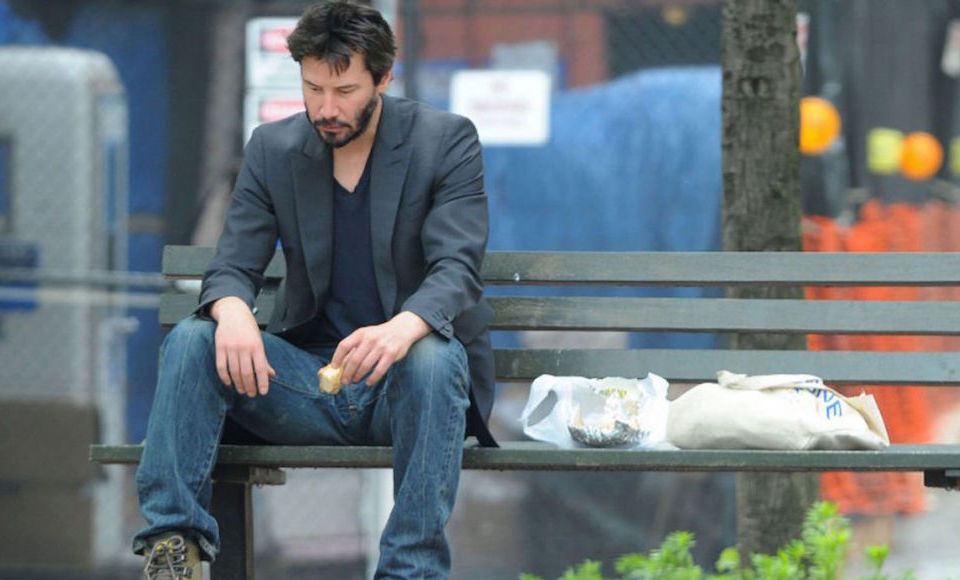 Earlier this year, the 2017 World Happiness Report named Norway the world’s happiest country. We’ve learned how selfies, foods, drinking, and architecture can make you happier. And now, a survey of 160 countries has found the ages at which people are least happy with their lives.

The study looked at the links between subjective wellbeing, health, and age around the world. In wealthy, English-speaking countries like the United States, Canada, the United Kingdom, and Australia, a dip in life satisfaction occurs between the ages of 45 and 54. Happiness levels begin to climb again after 54.

Why do so many people hit a rough patch in middle age? Professor Angus Deaton, one of the study’s co-authors, speculates that the decline occurs because it’s a period in which many experience higher levels of stress, worry, and anger.

“This finding is almost expected,” he said. “This is the period at which wage rates typically peak and is the best time to work and earn the most, even at the expense of present well-being, so as to have increased wealth and well-being later in life.”

Along with economics, healthcare may be a factor. Wealthy western countries have better healthcare systems, making them better able to alleviate some of the problems of ageing. In many poorer countries, the U-shaped pattern for life satisfaction does not appear – happiness simply declines with age.

“Economic theory can predict a dip in well-being among the middle age in high-income, English-speaking countries. What is interesting is that this pattern is not universal.

Other regions, like the former Soviet Union, have been affected by the collapse of communism and other systems. Such events have affected the elderly who have lost a system that, however imperfect, gave meaning to their lives, and, in some cases, their pensions and health care.”

When the researchers looked at happiness and mortality, they discovered a factor that appears to be key to longevity: a sense of purpose. Older people who feel their life has purpose are significantly less likely to die at younger ages.

“Even though the results do not unequivocally show that eudemonic well-being is causally linked with mortality, the findings do raise intriguing possibilities about positive well-being being implicated in reduced risk to health,” concluded the authors.

One way to boost your happiness (and your lifespan along with it): spend money on experiences, not things.