How Not To Get Arrested Or Shot In Mexico

Be careful how you call someone stupid. 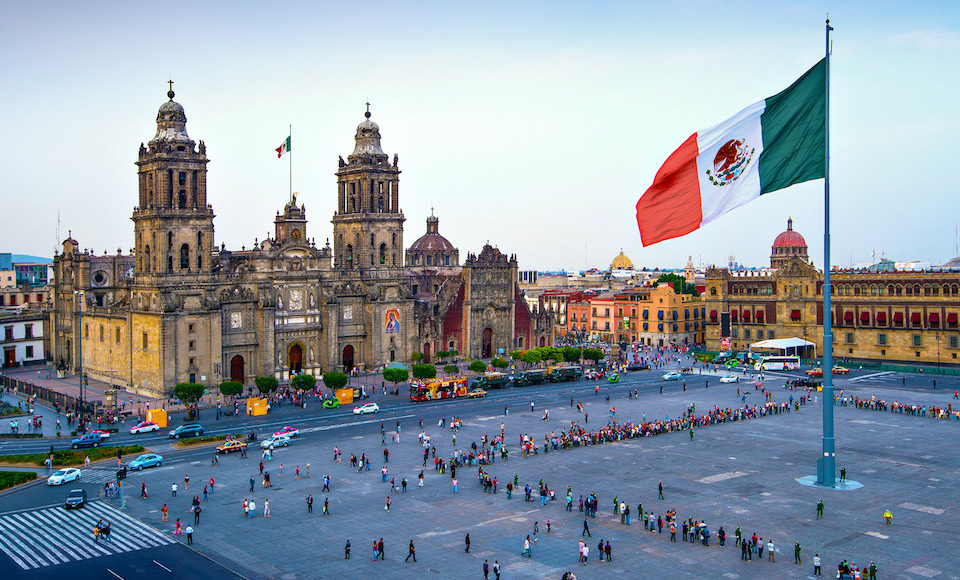 Maybe you’re bound for this chic minimalist hotel or Mexico City’s Spectre-inspired Day of the Dead parade. Maybe you want to visit an island of creepy dolls or an underwater museum. Maybe you’re going because you’ve just been dumped.

Whatever the reason, you’re heading to Mexico and hoping to return with your money and your limbs intact.

You’ve come to the right place.

Here you’ll find our guide to Mexico etiquette – not just simple social faux pas that will get you labelled a tourist faster than a camera and a Hawaiian shirt, but the kind that could land you in jail or put your life at risk. Follow these rules and you’re free explore the spectacular art, history, architecture, beaches, and rich traditions of this enchanting land, you savvy traveller you.

Scrub any images of tossing back tequila shots in the streets from your mind. Though you may see the rule being flouted in popular tourist destinations, drinking in the street is technically illegal in Mexico. Travellers have been punished – even jailed – for public drunkenness. Authorities in border towns are particularly vigilent when it comes to penalising foreigners who visit for the sole purpose of partying themselves into oblivion.

Approach Other Intoxicants With Extreme Caution

Hollywood may love pushing out action-packed cartel movies, but Mexico is not a safehaven for brazen drug-taking. In fact, Mexicans are not big consumers of illicit substances themselves. Most of the country’s production is for export, and drug-related offenses are serious federal crimes. Anyone approaching you on the street offering drugs could be a set-up by police – either hoping to fill space in their empty jail cells or looking to nab numbskull tourists for extortion purposes. Convicted offenders face hefty fines and long sentences.

“Stupid” barely registers as a mild diss on the scale of insults to an English speaker, but calling someone “estúpido” is highly offensive in Mexico – almost on the level of a four-letter word. Don’t be confused by their seemingly easy translation. If you must sling an affront to someone’s intelligence, you’re better off with something like “bobo” or “tonto”.

Carry your Louis Vuitton bag at your own risk. While much of Mexico is safe to explore, crime is still a problem in parts. Apply common sense to avoid pickpocketing (or worse). Don’t flaunt your valuables, hail taxis on the street, or wander into unsafe neighbourhoods. Leave important documents and other belongings in your hotel. Don’t flash large sums of money in public places. Don’t follow someone trying to get your attention in the street – muggers and kidnappers are known to use this tactic to lure victims into less-trafficked areas.

All the usual dicey subjects should be avoided in polite conversation, along with a few that are specially relevent while visiting Mexico. Don’t talk politics – you’re unlikely to have a sufficient grasp of the Mexican political system to carry on an intelligent discussion. Don’t talk religion (more on that below). Don’t discuss drugs or narcos. Don’t make insensitive comments about immigration to the US or how cheap everything seems to you in Mexico. Don’t try to be funny by tacking an O to the end of English words. Essentially: don’t put yourself in danger and don’t be a dick.

Tread Lightly Around Religion In Particular

Religion is a sensitive topic almost anywhere, but it’s especially delicate in Mexico. The 2010 census reported that around 91% of Mexico’s population is Catholic, making it the second largest Catholic country in the world after Brazil. Do not be insulting towards or express contempt for religious buildings, figures, clergy, or art. Tread especially lightly where the Virgin of Guadalupe is concerned, as the Virgin is deeply entangled with Mexican identity.

Members of some Mexican indigenous communities have historically sold and consumed sea turtle eggs. Though the practice has been banned since 1990, and turtle nests are closely guarded by troops and drones, it’s possible to find sellers peddling the protected eggs if you know where to look. Poachers risk five-digit fines and nearly a decade in prison if they’re caught. You’re not likely to fare much better. 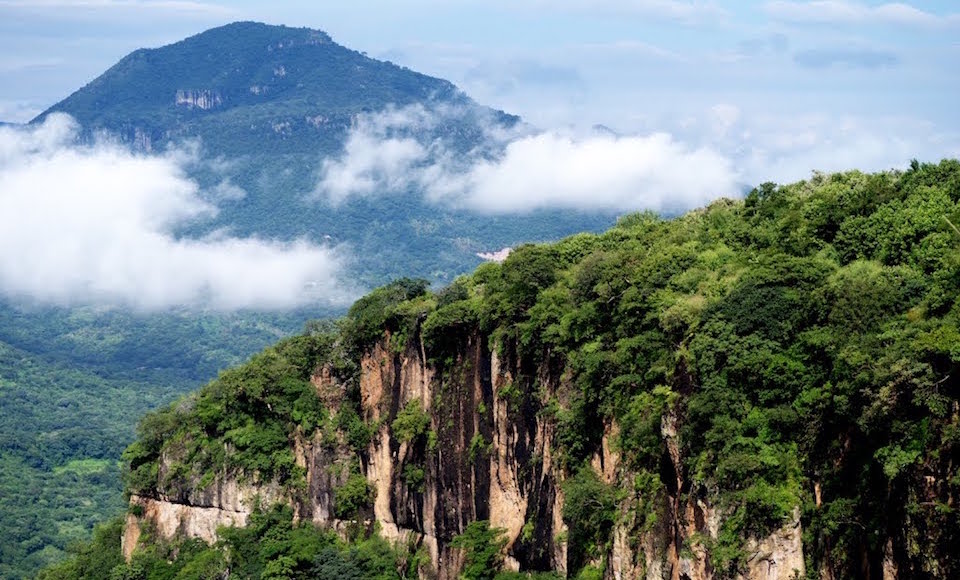 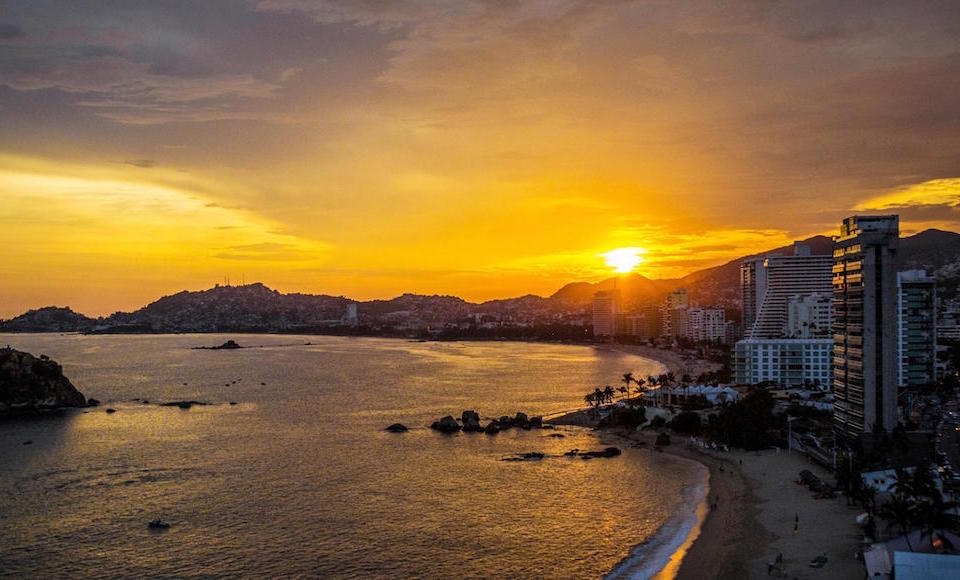 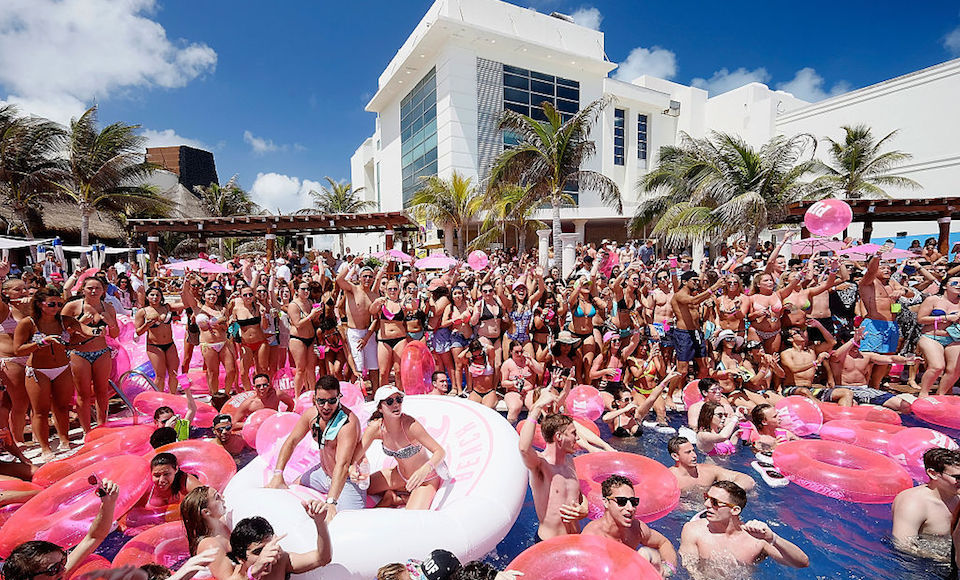 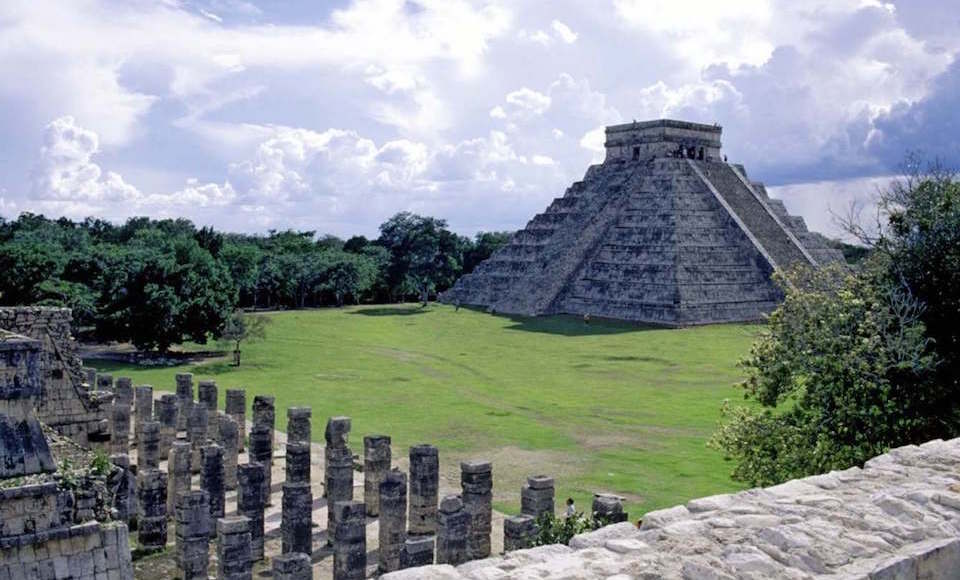 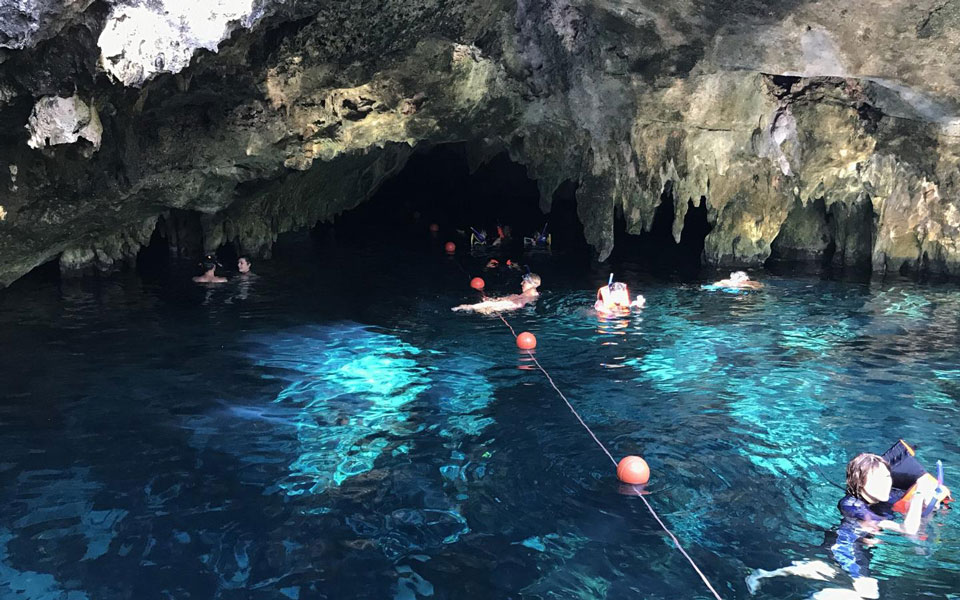 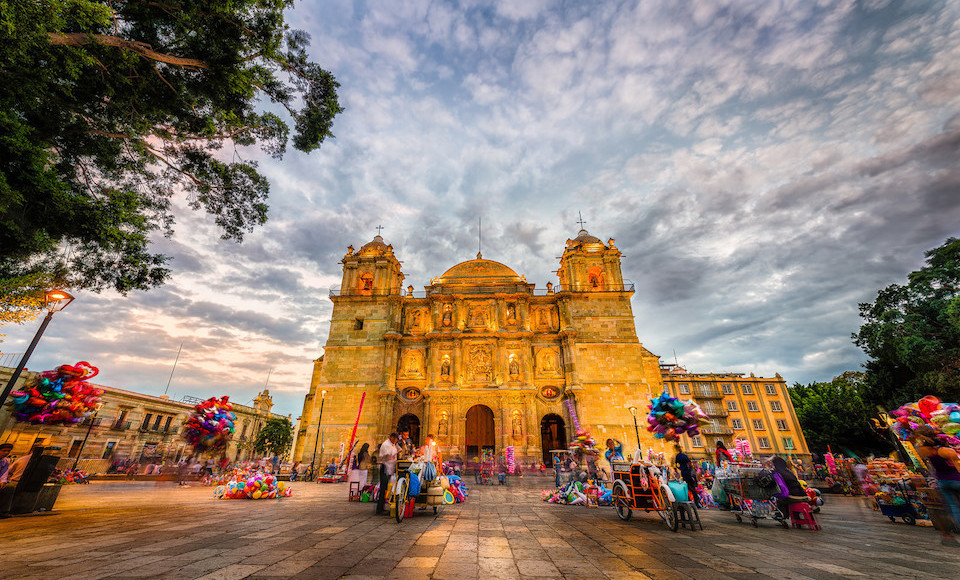 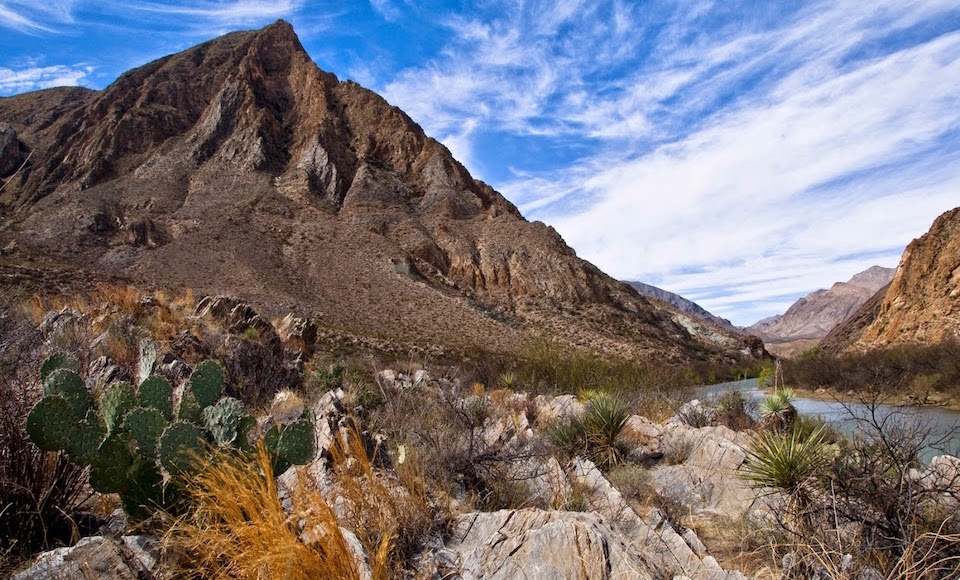 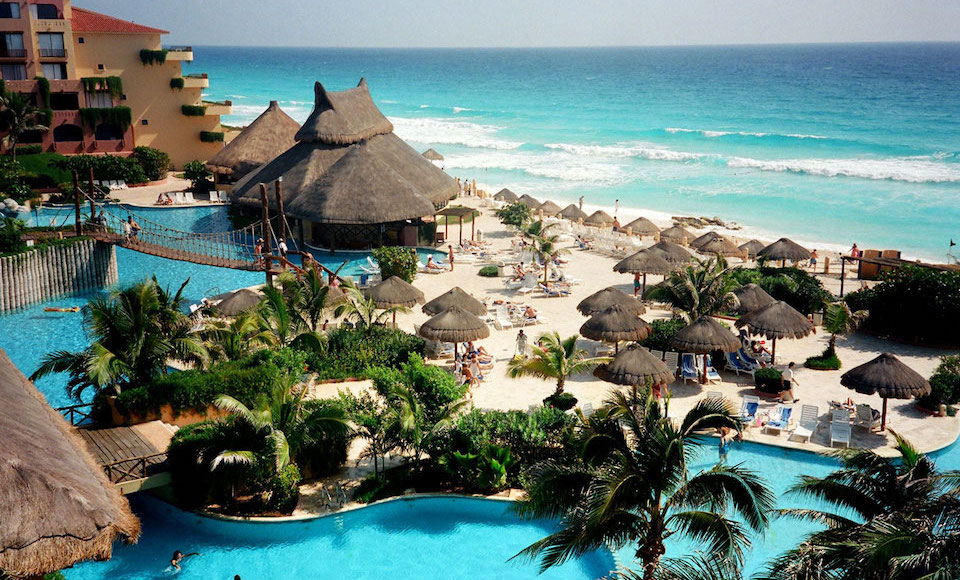 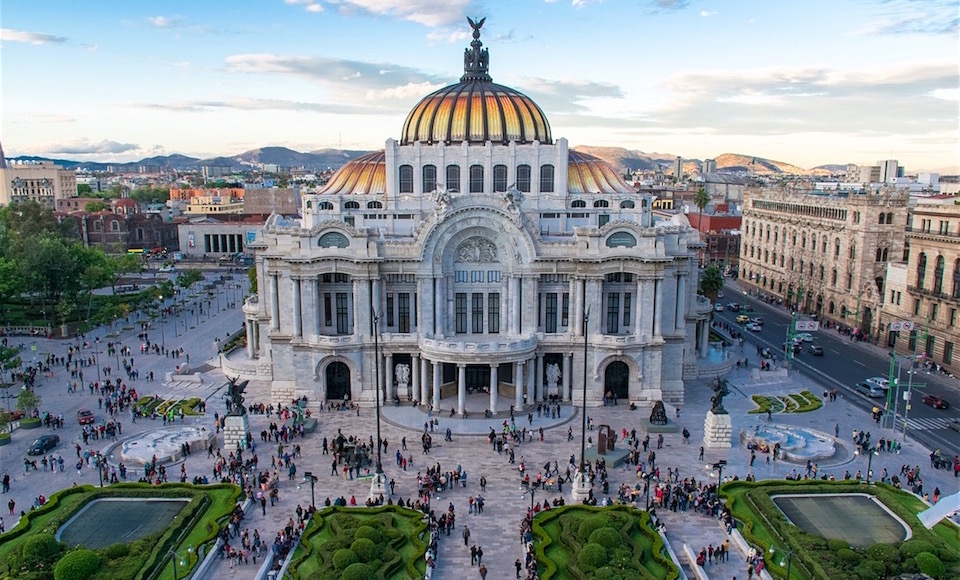 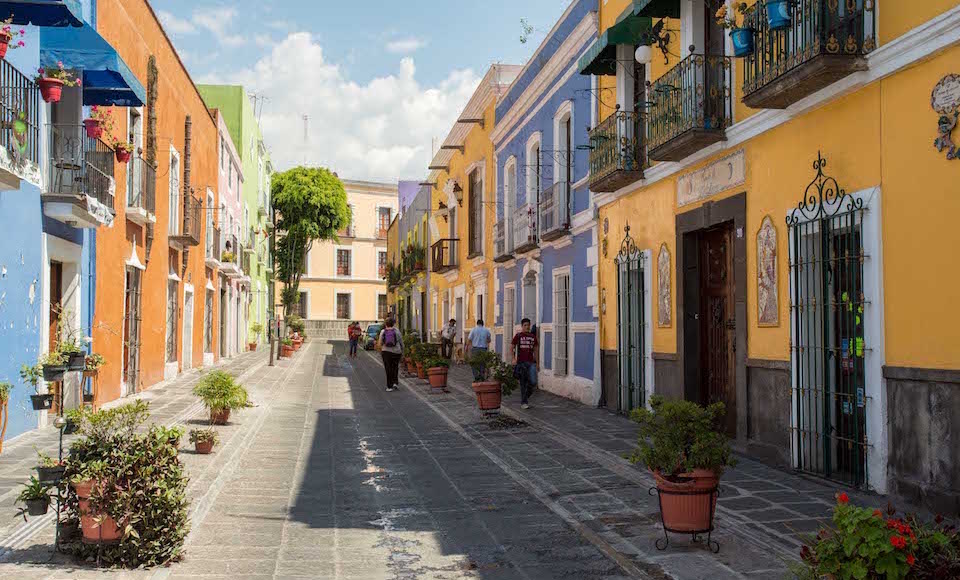 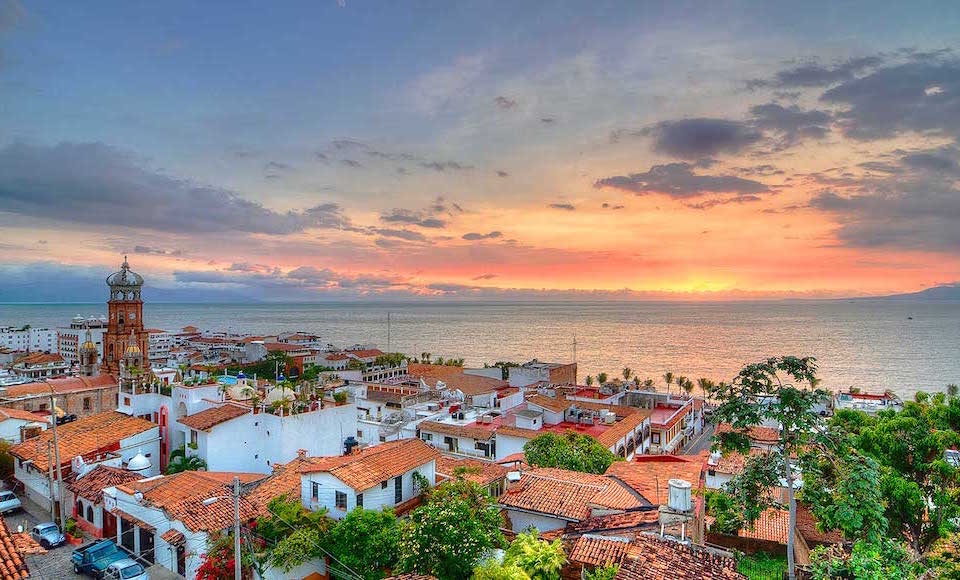 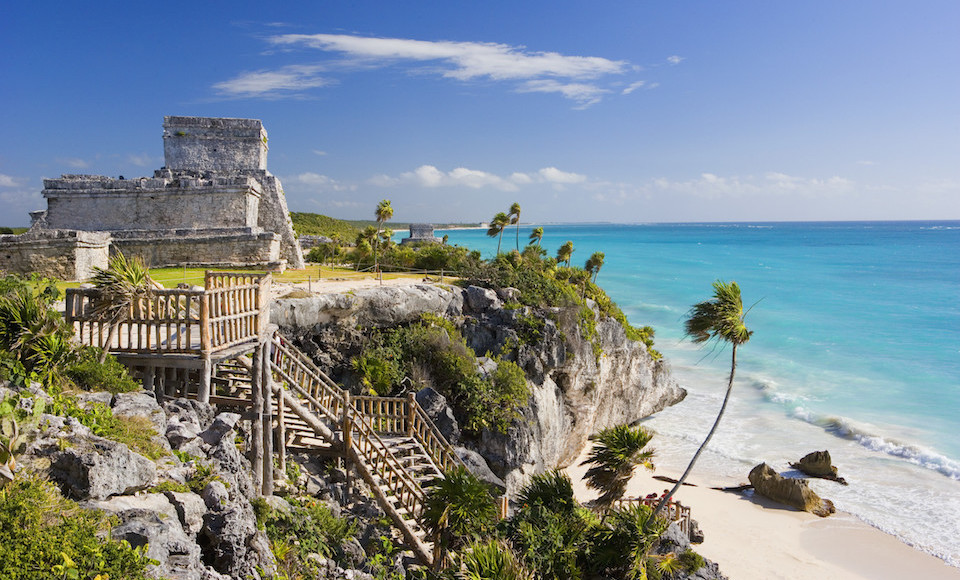 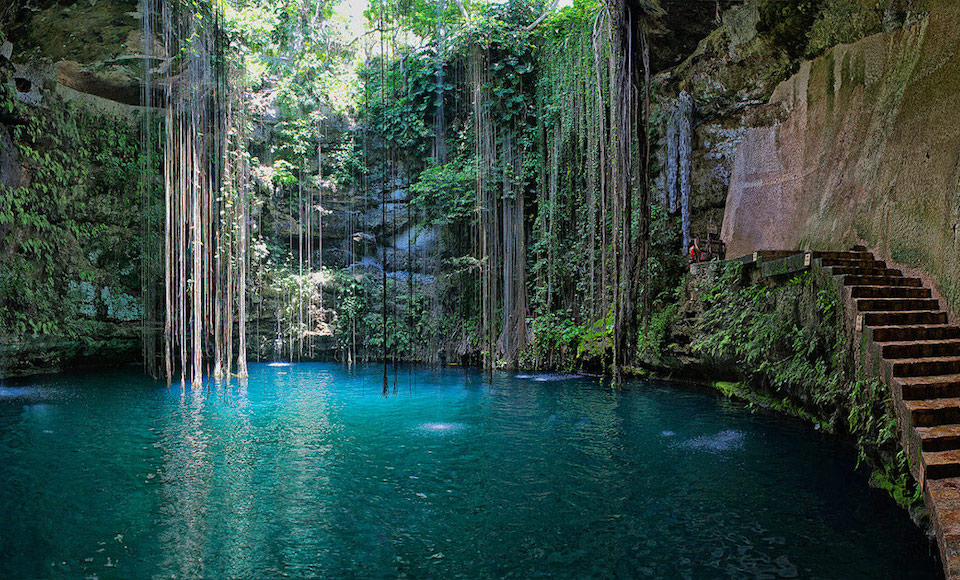