It’s not a tumour. It’s salmon.

The styling rulebook for men often stipulates that we’re banished from ever stepping foot near these faux pas: Your girlfriend’s hat for the races and the colour pink. 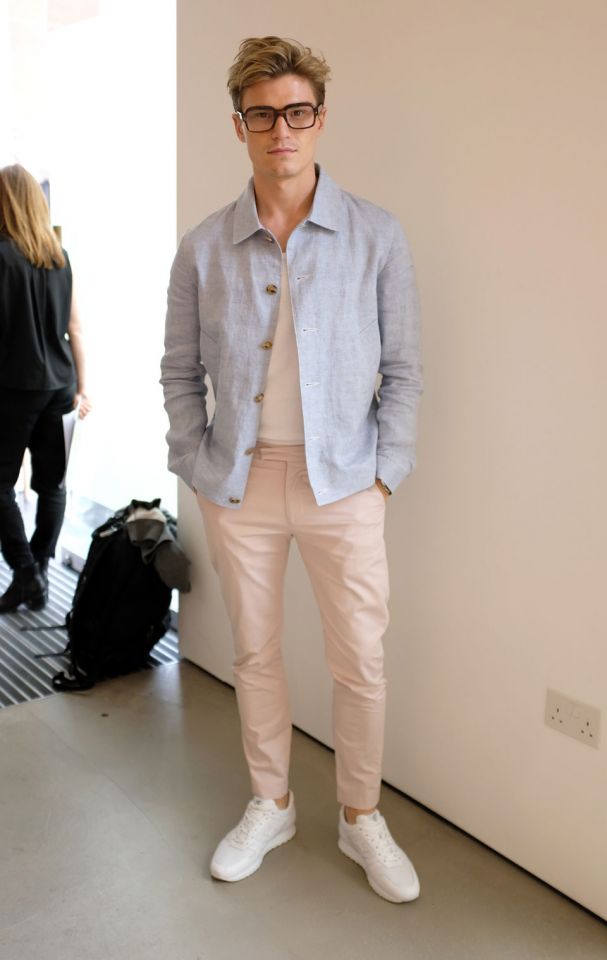 We can’t help you with the former (you sick bastard), but we can certainly chime in on the latter with the help of Oliver Cheshire. The English model last week rocked one of the hottest colours this season to London Fashion Week Men’s and pretty much owned the look with what appeared to be ‘pink’ trousers.

Put your pitchforks down. We’re going to alleviate your grave concern by saying that men still don’t wear pink – they wear salmon. From T-shirts to shorts to sweatshirts, the salmon hue is the colour of summer (hell, it can even be the colour of winter) and it should be a part of your latest wardrobe arsenal. 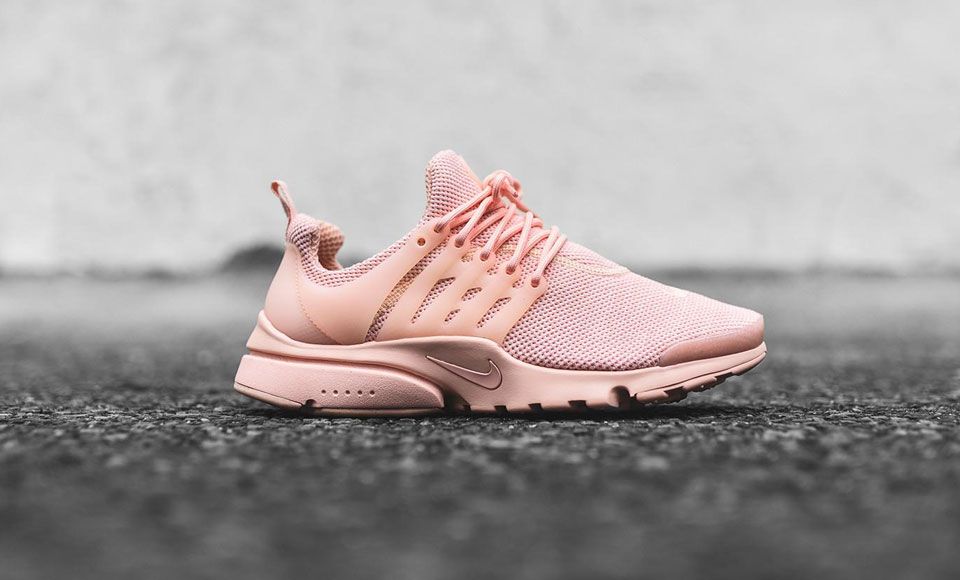 Even our Ginger Sith Lord has been rocking the salmon sneakers into the office in recent times to stares of disbelief. Does he give a shit? No. Because it’s salmon.

Get into, guys. It’s the good kind of fishy.