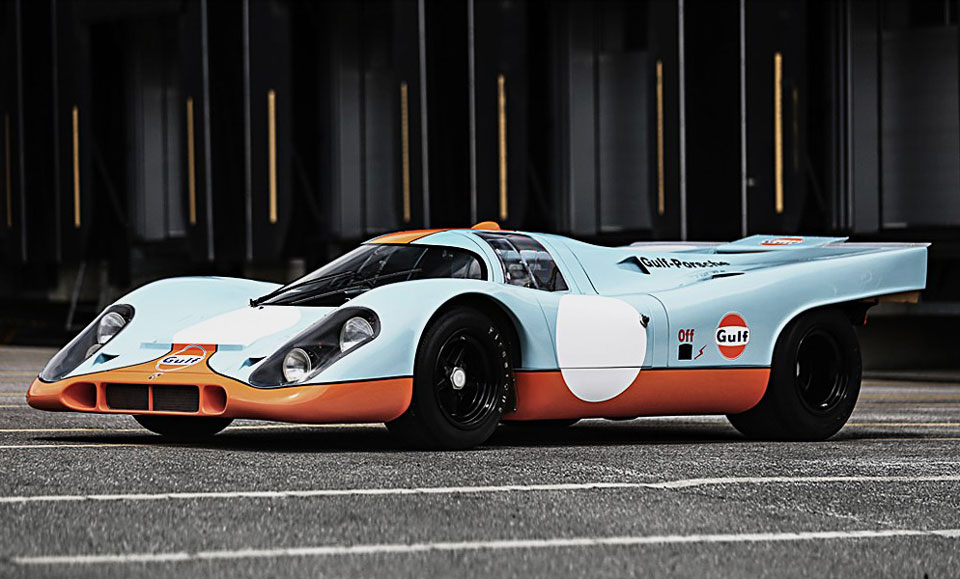 Picture the most expensive Porsche to ever go on sale. $1 million…$2 million…how about $4 million? Try $16 million. That’s what one particular Porsche is expected to go for when it hits the auctions at Pebble Beach in August for the Concours d’Elegance.

The highly-prized car is a Le Mans icon in the form of a 1970 Porsche 917K. What makes it special is the car’s racing pedigree which has seen it run for tests at the famed Nürburgring and Ehra Lessien before being sold to Swiss racing driver, Jo Siffert. Under Siffert’s ownership the car was used in the production of the iconic racing film, Le Mans, which in turn helped this particular car become a screen icon.

RELATED: Porsche To Target Owners Who Flip Their Cars For Profit

Even after Siffert’s death from a Formula One accident in 1971, the car was still used in his funeral parade. Currently there are only 12 examples of the 917K in the world with each one running a 4.9-litre V12 pushing out 448kW and 563Nm of torque.

For more details head over to Gooding & Company or just watch the video below without needing to sell any of your organs. 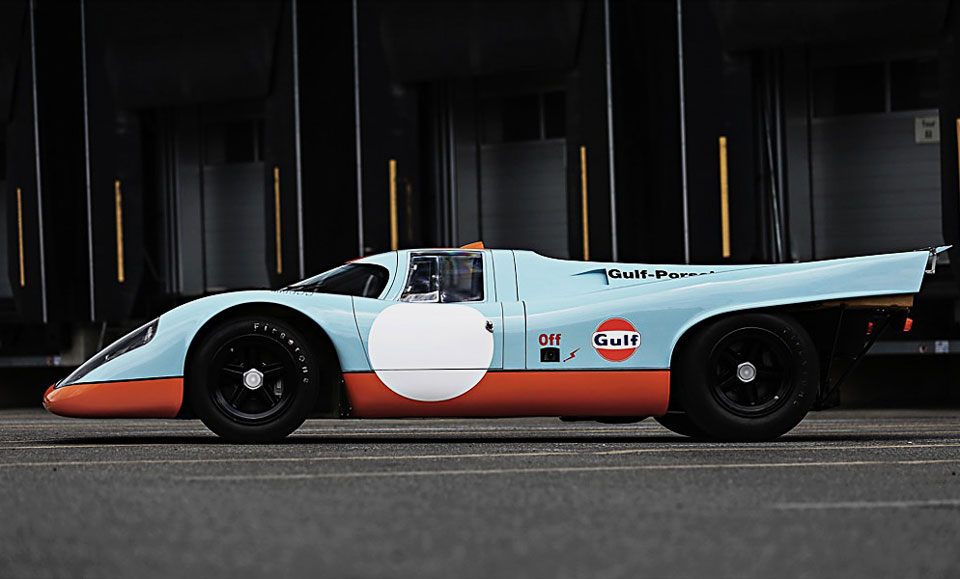 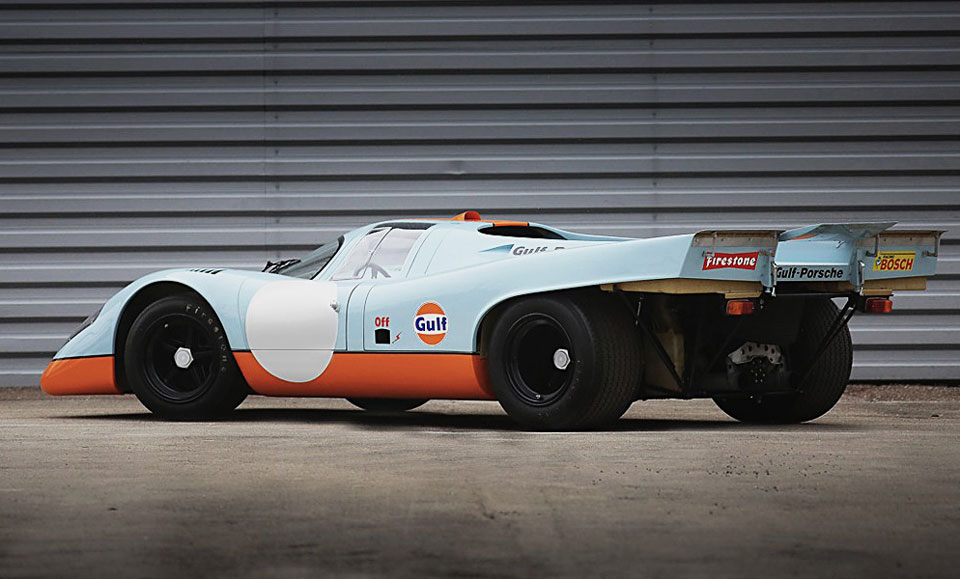 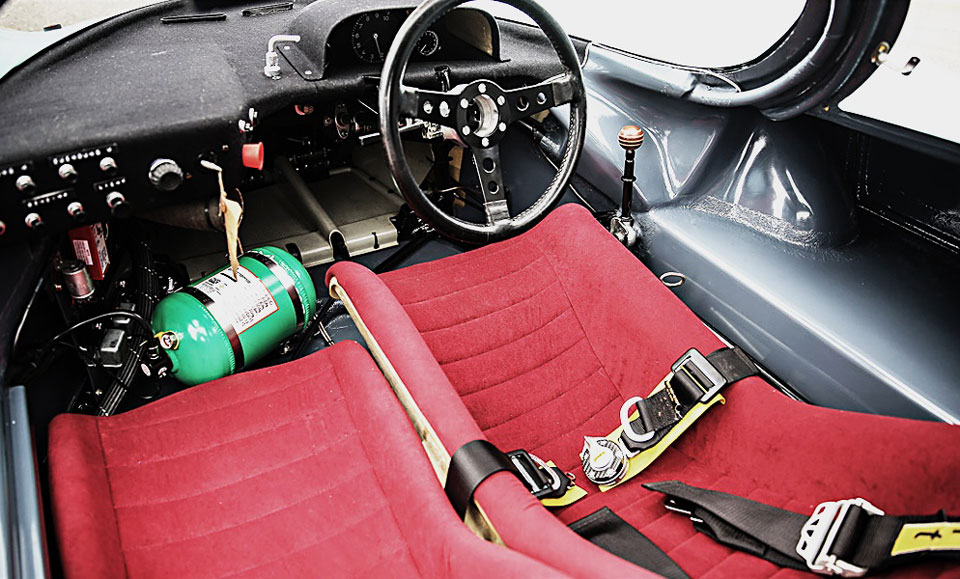 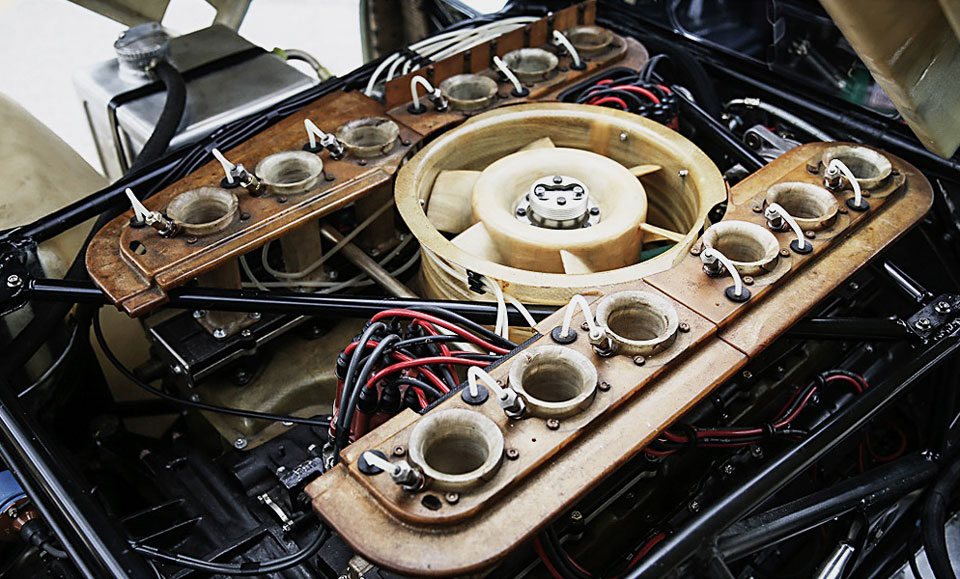