Steal style from those who know best. 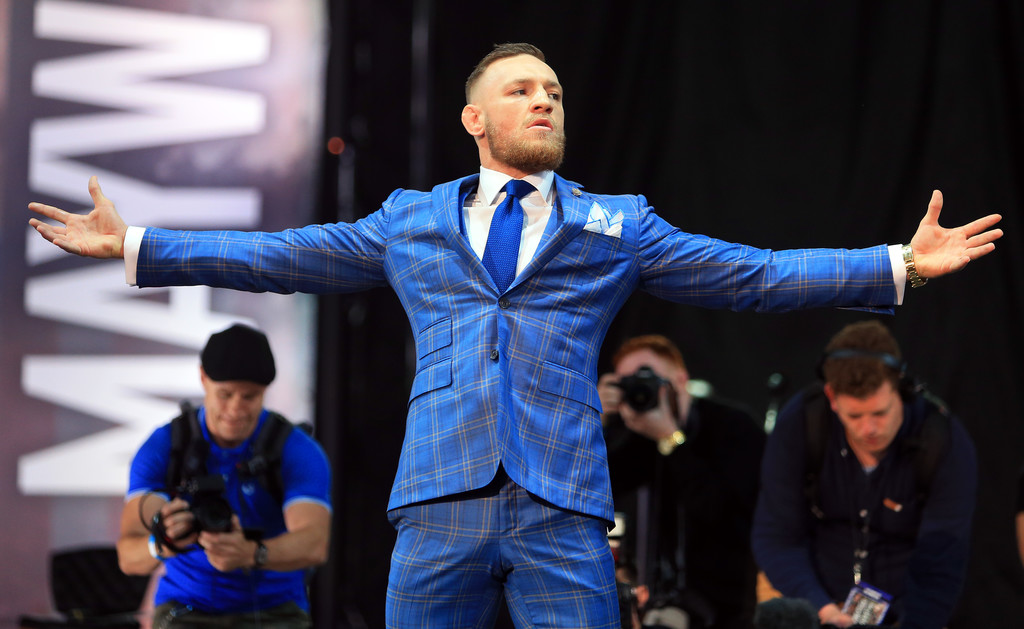 End your week on a stylish high with the week’s best dressed celebrity men from around the world.

In this edition we’ve got the world’s biggest talker and UFC champion Conor McGregor doing the press conference circuit in his signature bespoke suits, Tom Hardy going full English for the premiere of Dunkirk and Kit Harrington imparting knowledge on how black is done.

Matt Bomer is the only guy looking after the summer trend this week as he attends NYFW in two killer outfits that any man can pull off. Meanwhile it’s the young lads of Harry Styles and Elijah Boothe who are experimenting with classic looks with their own take on suiting.

Jeremy Renner is the man going only man flying the tuxedo flag this week in a midnight blue ensemble. 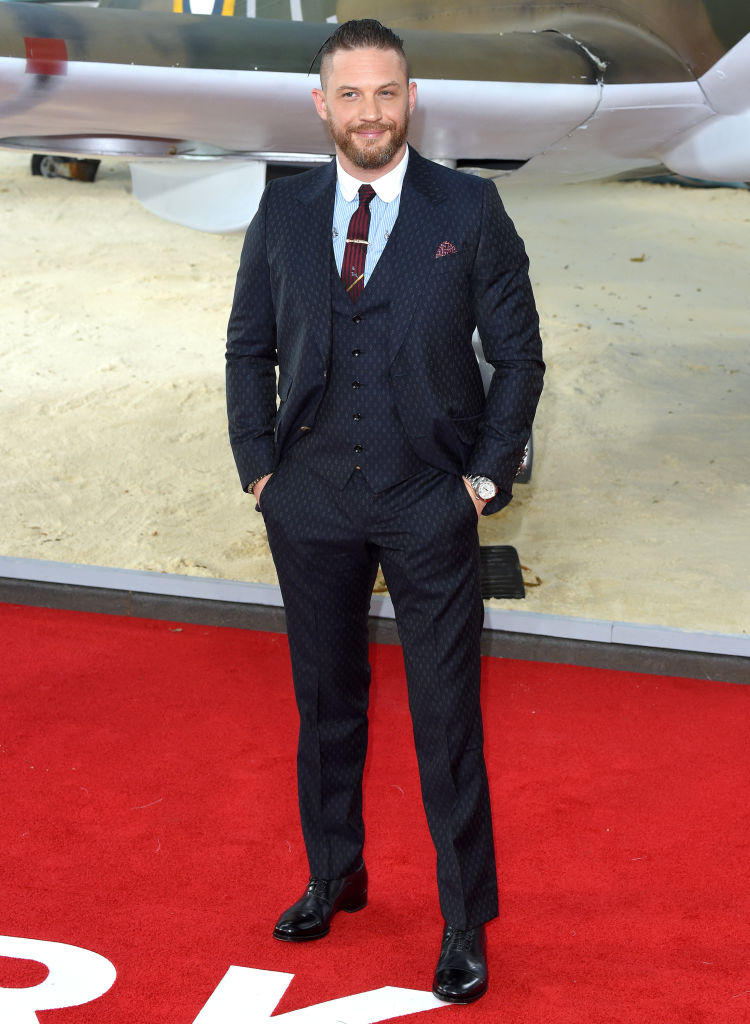 1 of 8
Tom Hardy
Hardy returns to the red carpet and this time it's for the premiere of Chris Nolan's latest film, Dunkirk. Classic English three-piece in full swing here. 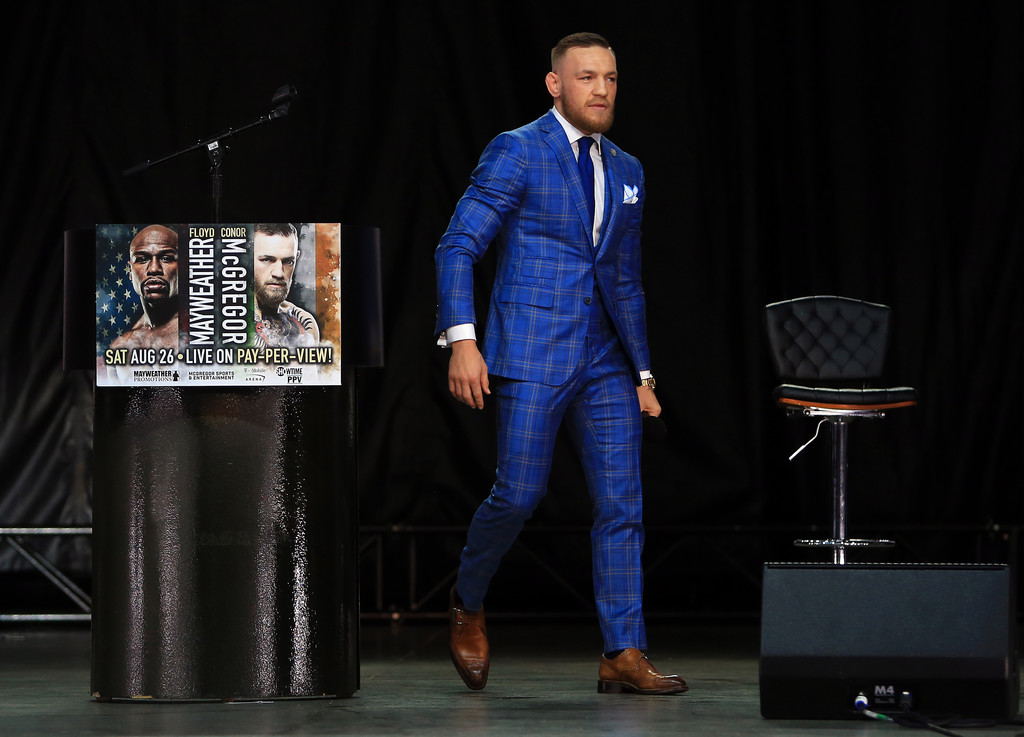 2 of 8
Conor McGregor
This man needs no introduction and the same goes for his taste in bespoke suiting. After sending the internet into hysterics with his custom pinstripe suit, McGregor continued his press conference world tour with Floyd Mayweather in electric blue check to match his ego. 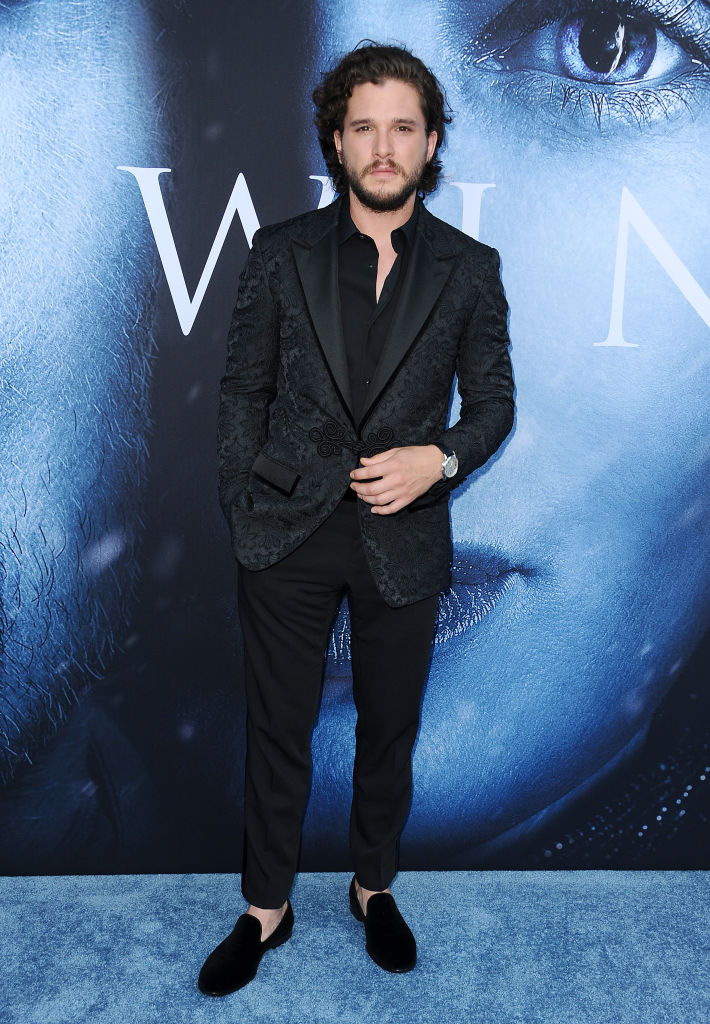 3 of 8
Kit Harrington
Kit Harrington keeps it classy yet again this time in a floral black dinner jacket paired with loafers. If there's one way to wear black, this is it. 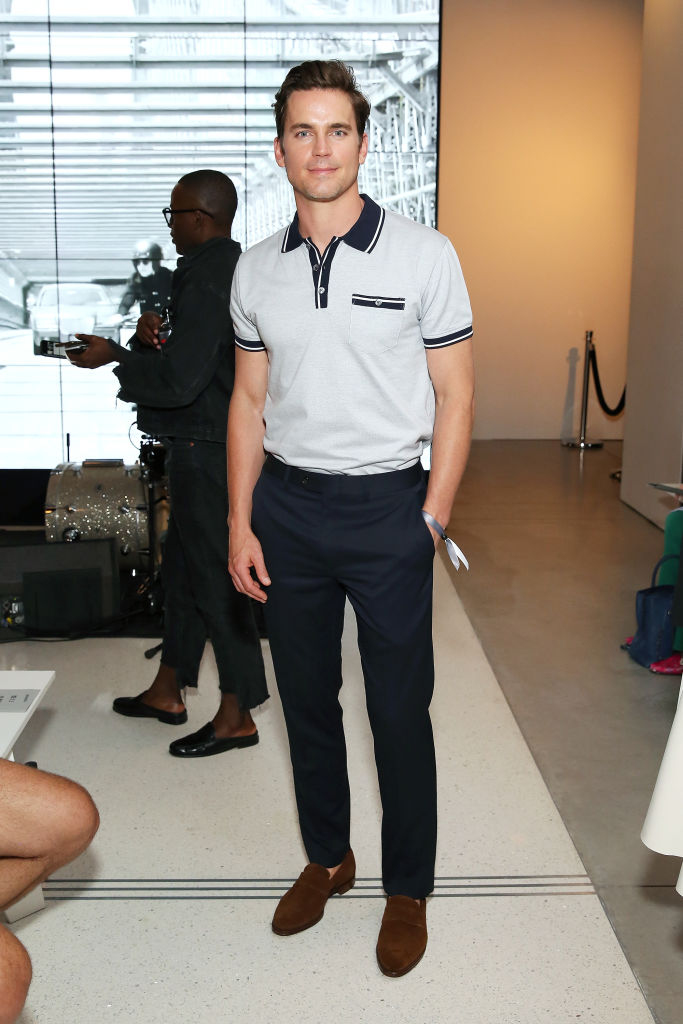 4 of 8
Matt Bomer
Matt Bomer was making some serious waves at NYFW with pared down summer looks any man can pull off. It's all in the details. 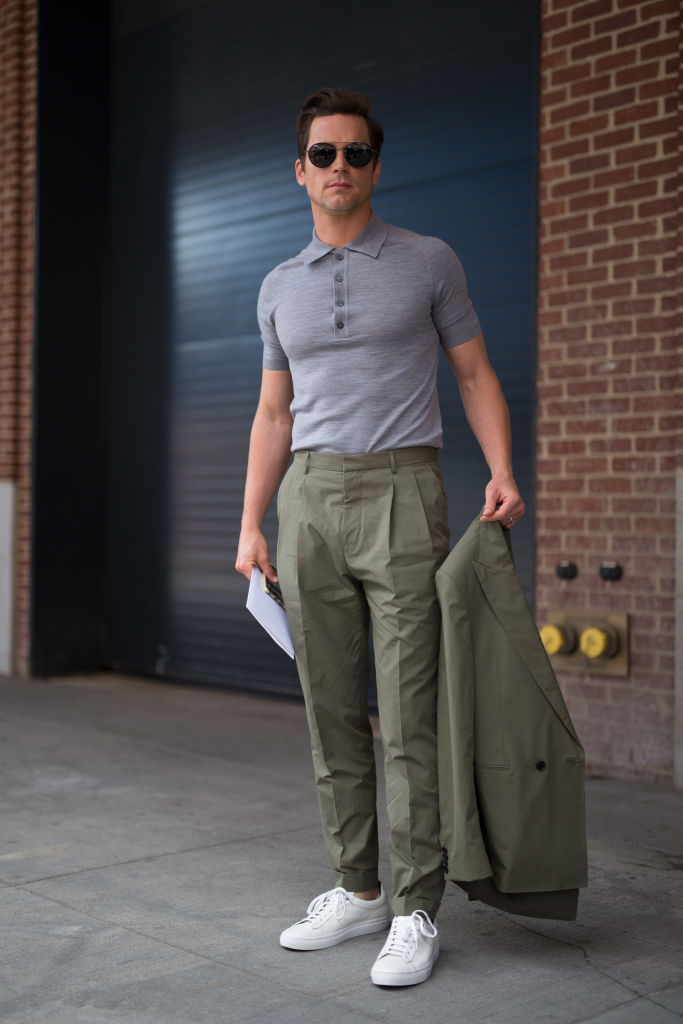 5 of 8
Matt Bomer
And here is Matt Bomer yet again at NYFW. The man's style sense is that good that it deserves another mention. Can't go wrong with olive, grey and white sneakers. 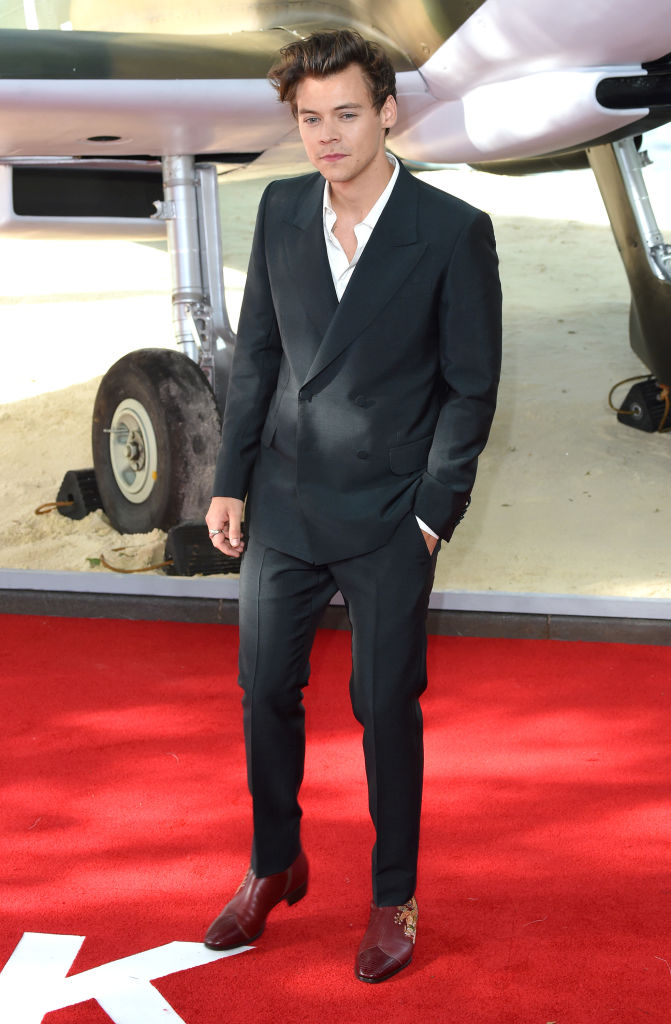 6 of 8
Harry Styles
Styles joined Tom Hardy on the red carpet for the premiere of Dunkirk. His choice in wardrobe was a pared down double breasted jacket sans tie. 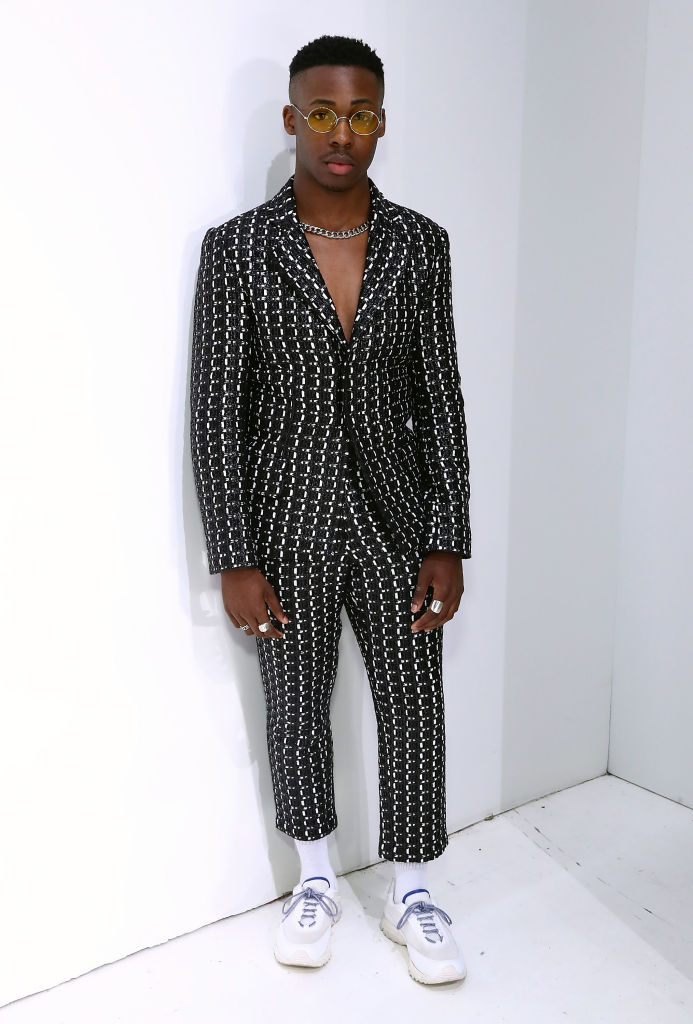 7 of 8
Elijah Boothe
This is one up and coming actor who is blurring the line between high fashion and street. Not for everyone but if your name is Elijah Boothe... 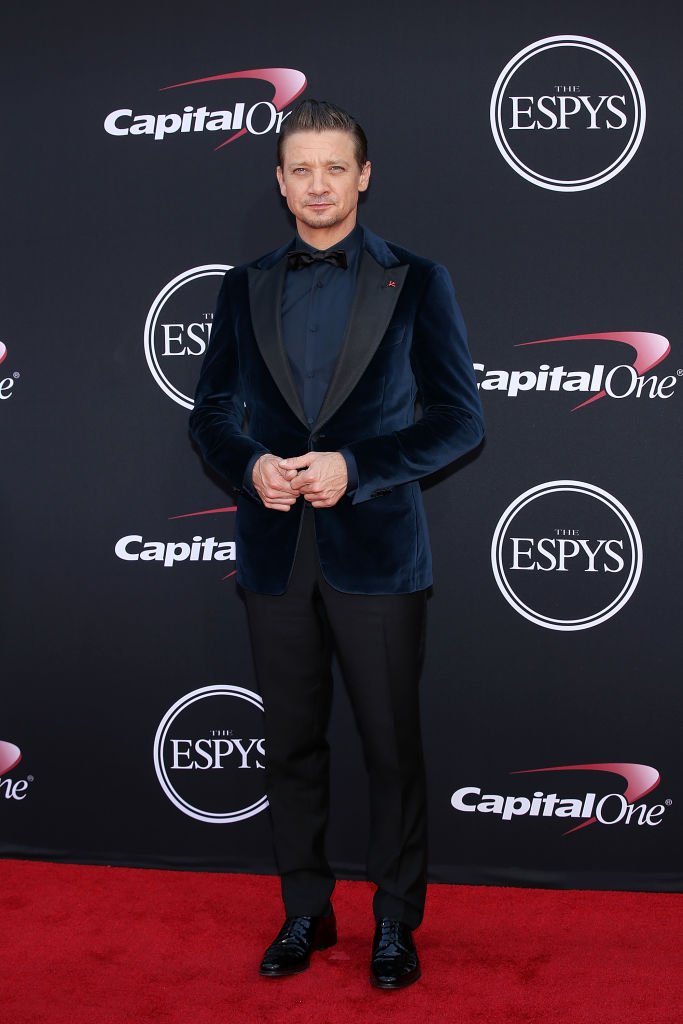 8 of 8
Jeremy Renner
Classic Renner styling was on full display at the ESPYS with the Avengers actor donning the suede blue dinner jacket.